2CHOEY is a Thai artist based in Bangkok, Thailand. He studied in Urban Architecture at The Faculty of Architecture and began his career as an art director in advertising agencies before getting into the art world exhibiting and painting walls locally and internationally.

His signature characters ‘Fingies’ reinterprets pop culture icons within the framework of hands, fists and fingers in his playful and very unique style.

The artist famously won the AirAsia competition to design the artwork that was painted onto the outside of one of their flagship A320-200’s, his work has featured in many publications and media, including the National Geographic, Lürzer’s Archive, Designboom and Ads of the World.

Having lived and worked in Melbourne for 2 years, his colourful pop-art inspired work has been an instant hit within the Melbourne art scene, with all of his works selling in every exhibition he has been in. 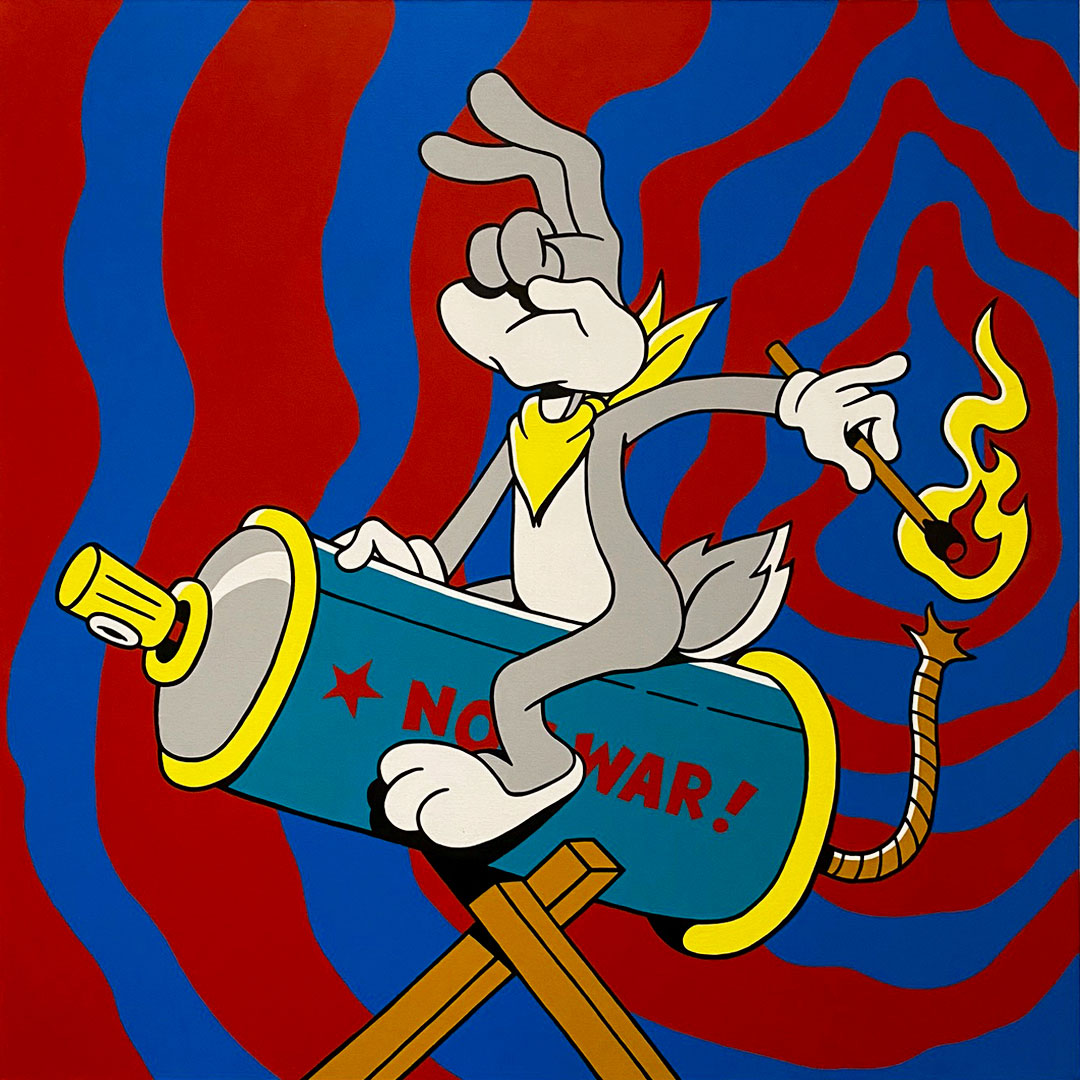 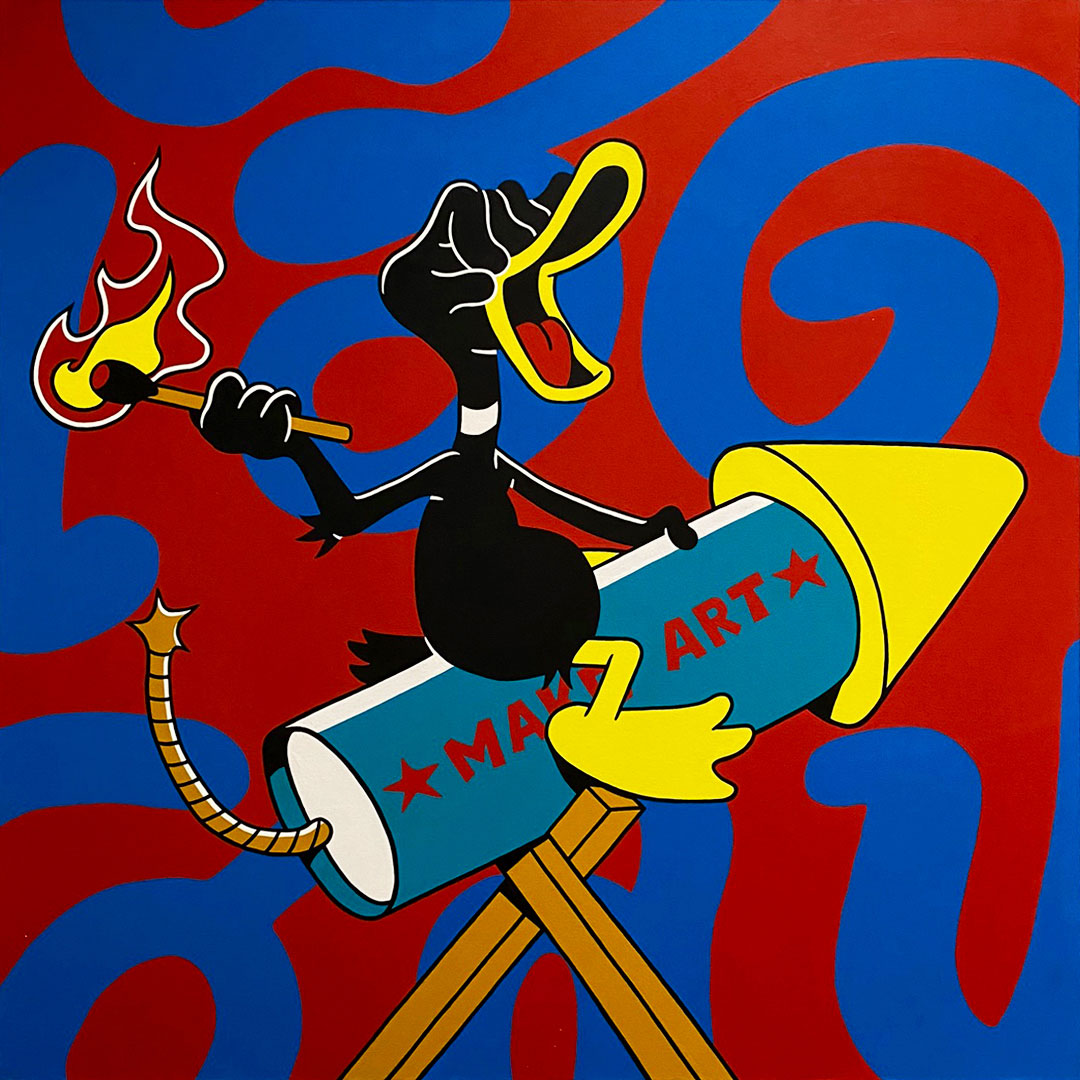