BG183 was born and raised in the South Bronx, New York. One of the founding members of the legendary Tats Cru – The Mural Kings. Defining his style as the Art of Letters. He has painted graffiti for 37 years and exhibited artwork around the world.

He has become world famous for his many styles of letters, detailed characters and complex backgrounds. BG183 is one of the most dynamic and innovative graffiti artists of our time.

BG183 has been featured in various publications such as The New York Times, Vibe Magazine, Chicago Tribune, The Source Magazine and in books Spraycan Art, The Art of Getting Up, Broken Windows and Graffiti World. 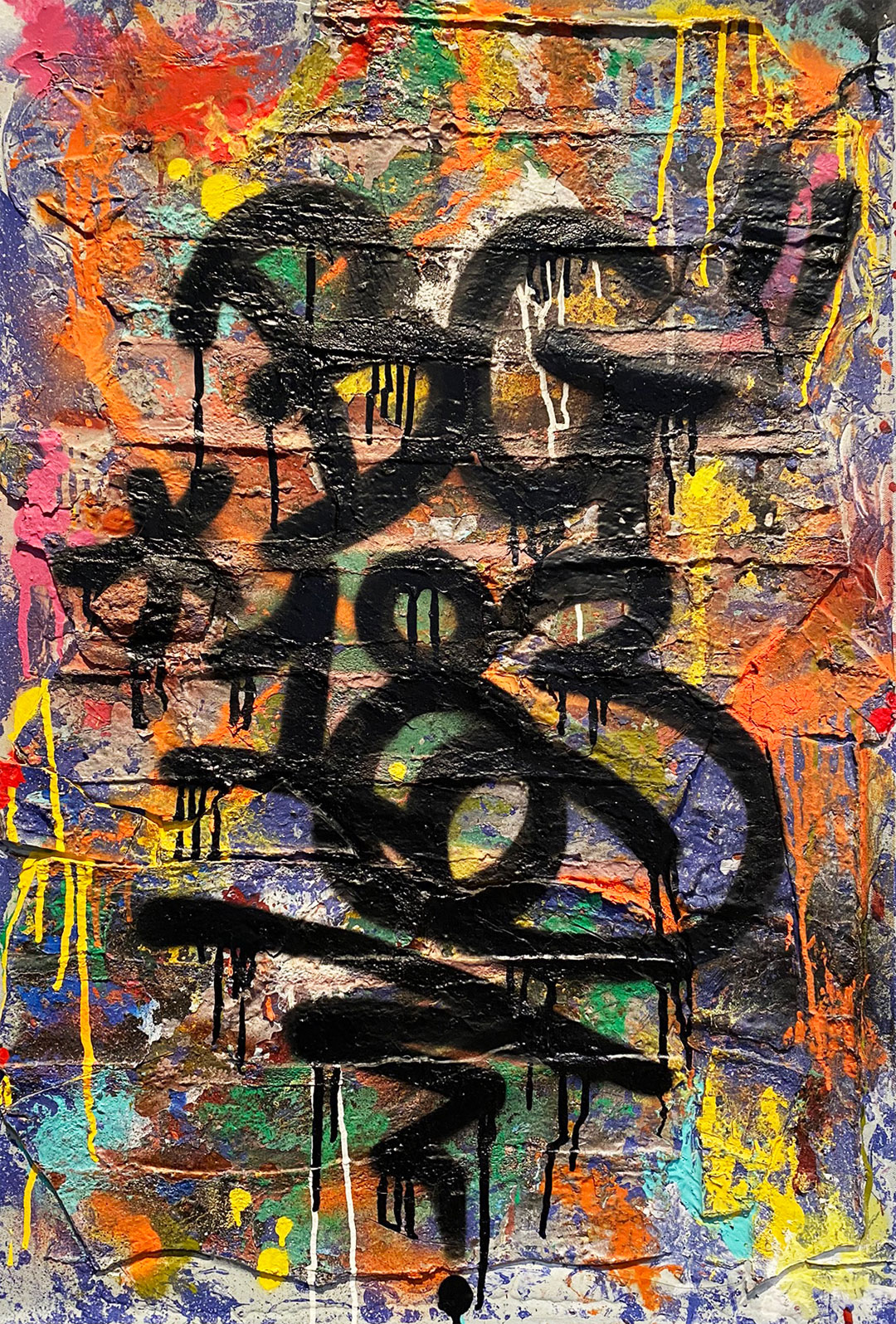