Bublegum is the alter ego of Tirso Paz, since he was a kid he always liked to draw and in 2004 it was when he jumped into the spray and the wall. More than 16 years later it is still his main motivation.

He grew up in Lugo, a small city in northern Spain where he started making tags, sketches, pieces and years later he has started to participate in festivals, appear in urban art magazines and perform commissions. In 2014 he moved to Barcelona, a city with an important urban art scene and where his work had greater visibility.

Many things have inspired him over the years since organic forms, animals, skulls but the figure of the woman was always a constant in Bublegum’s artwork. His style is mainly realism but he likes to mix it with elements of graffiti to take it to the next level. For Bublegum, versatility and creativity are fundamental to continue innovating, taking on challenges and trying new concepts. He has tried various techniques such as acrylic paint, airbrushing and tattooing, which has allowed him to nourish himself from different fields.

In recent years he has traveled and participated in international festivals in Miami, Los Angeles, London, Antwerp, Copenhagen, among others, where he has nurtured himself both artistically and personally. His next steps are creating large-scale murals, create canvas, and continuing to improve. The sky is the limit. 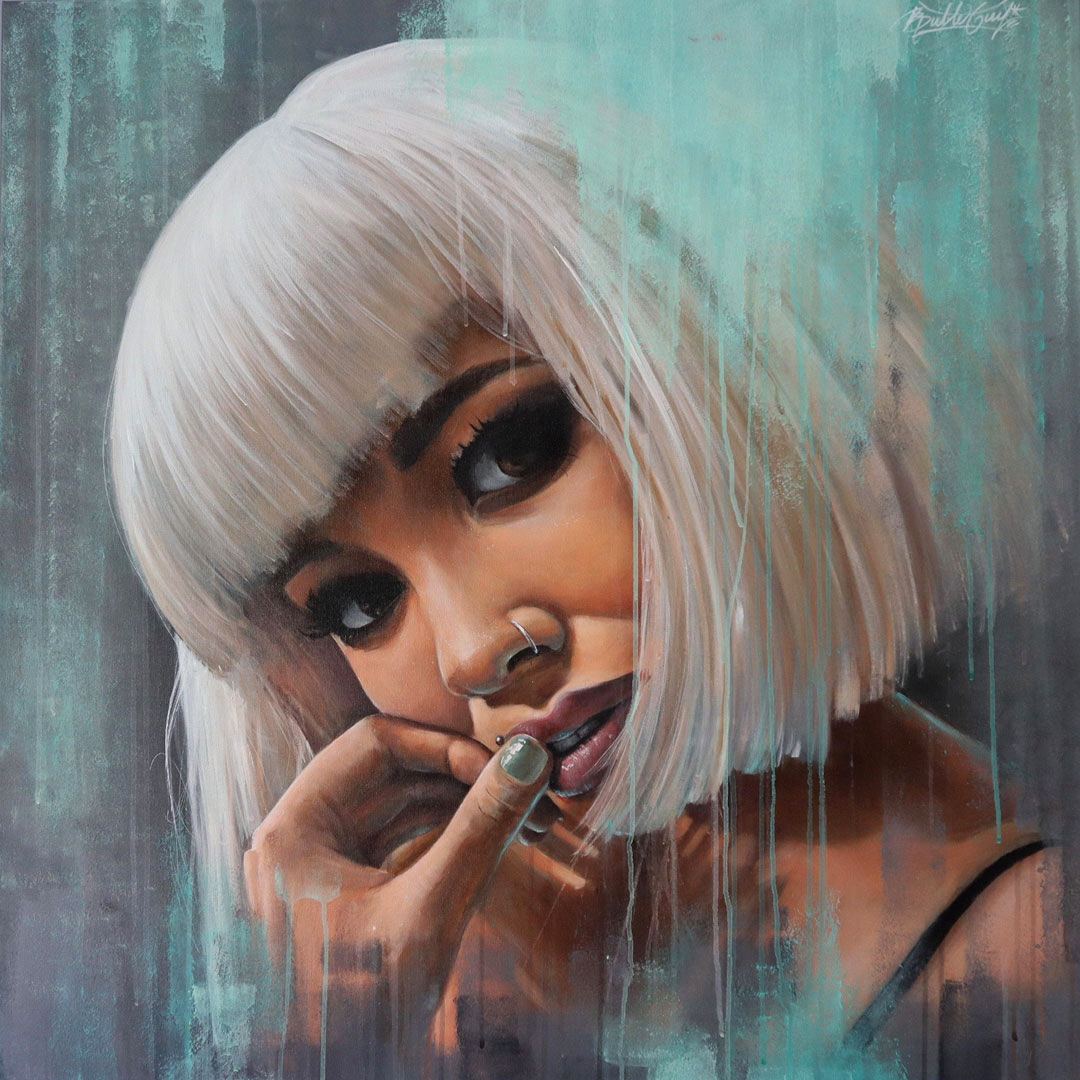 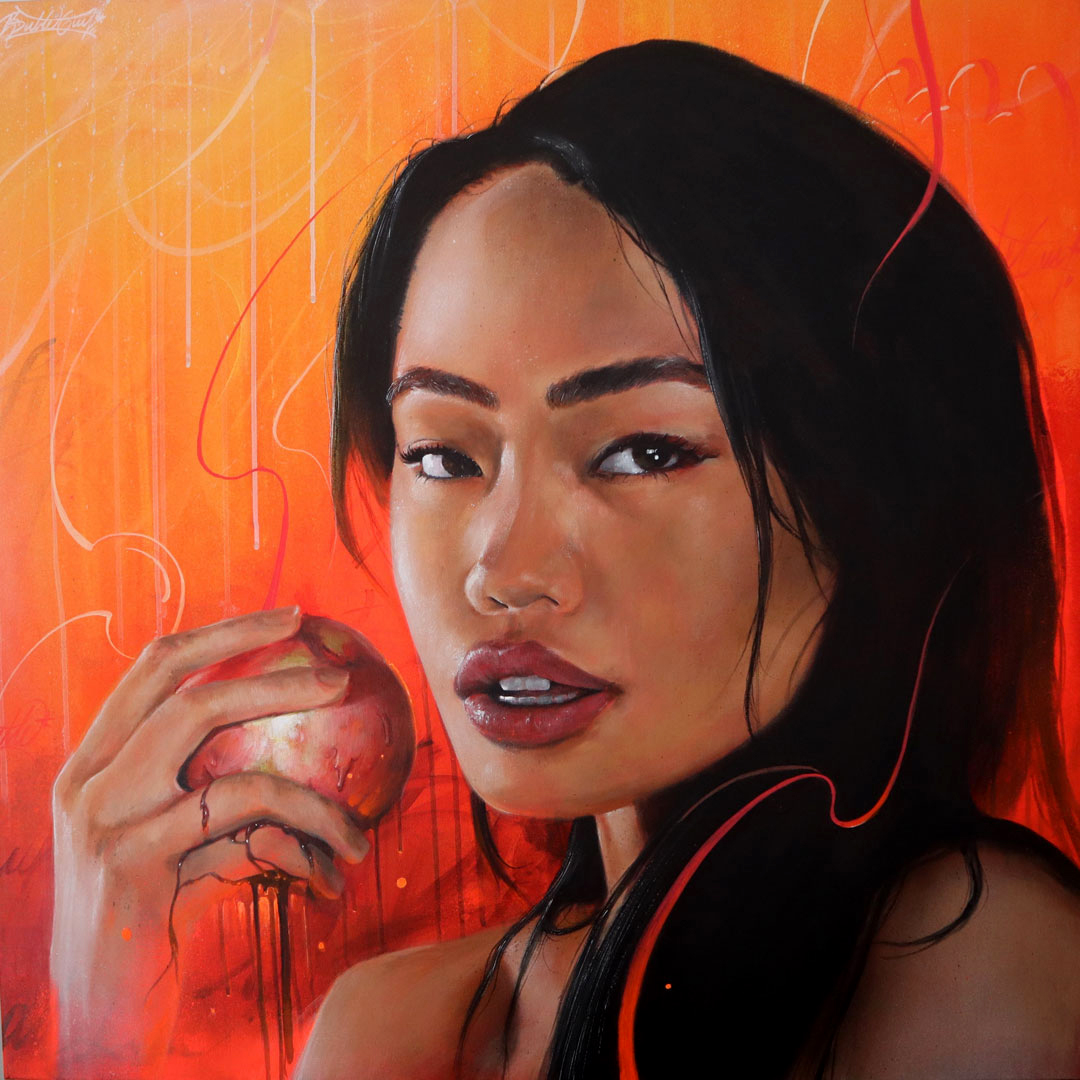 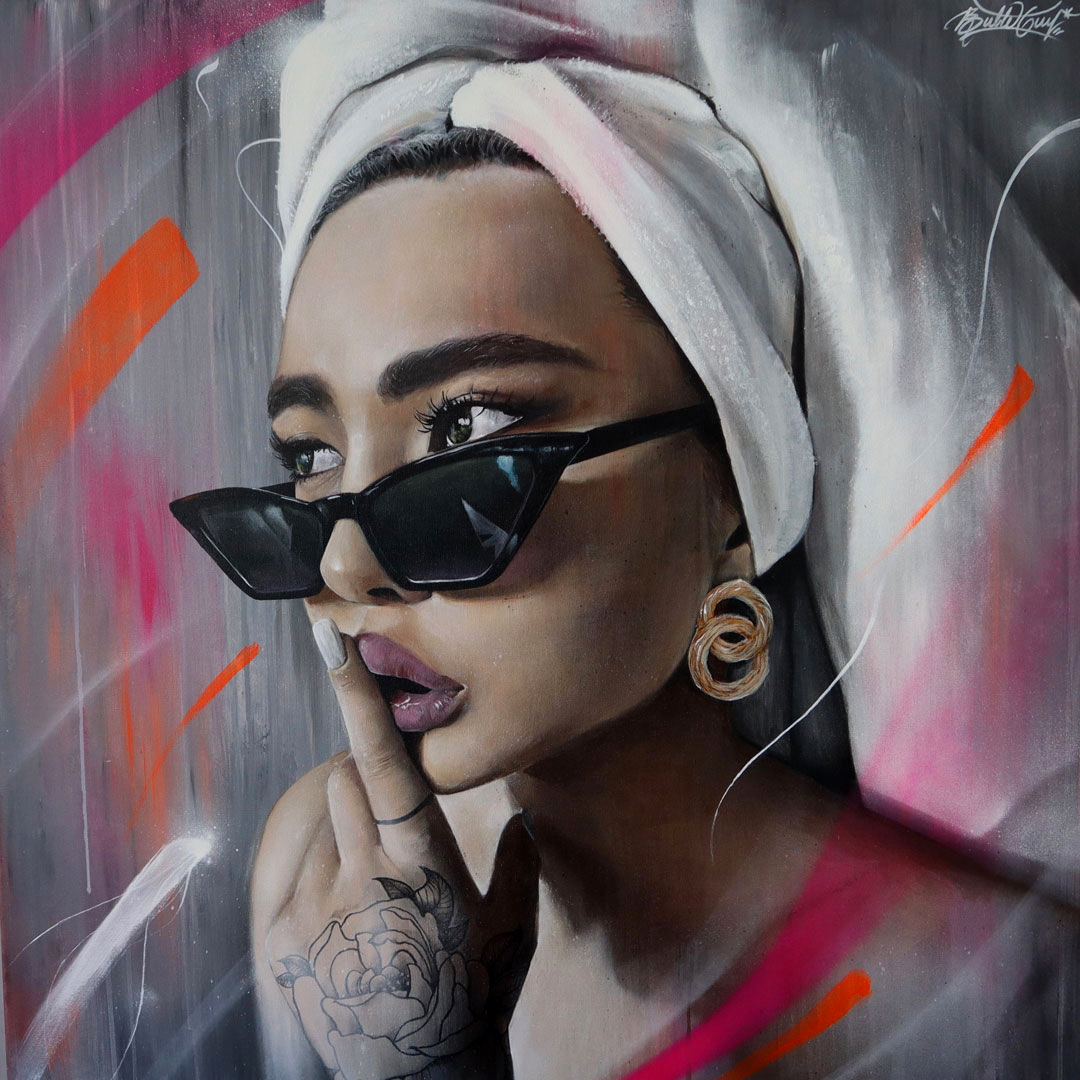 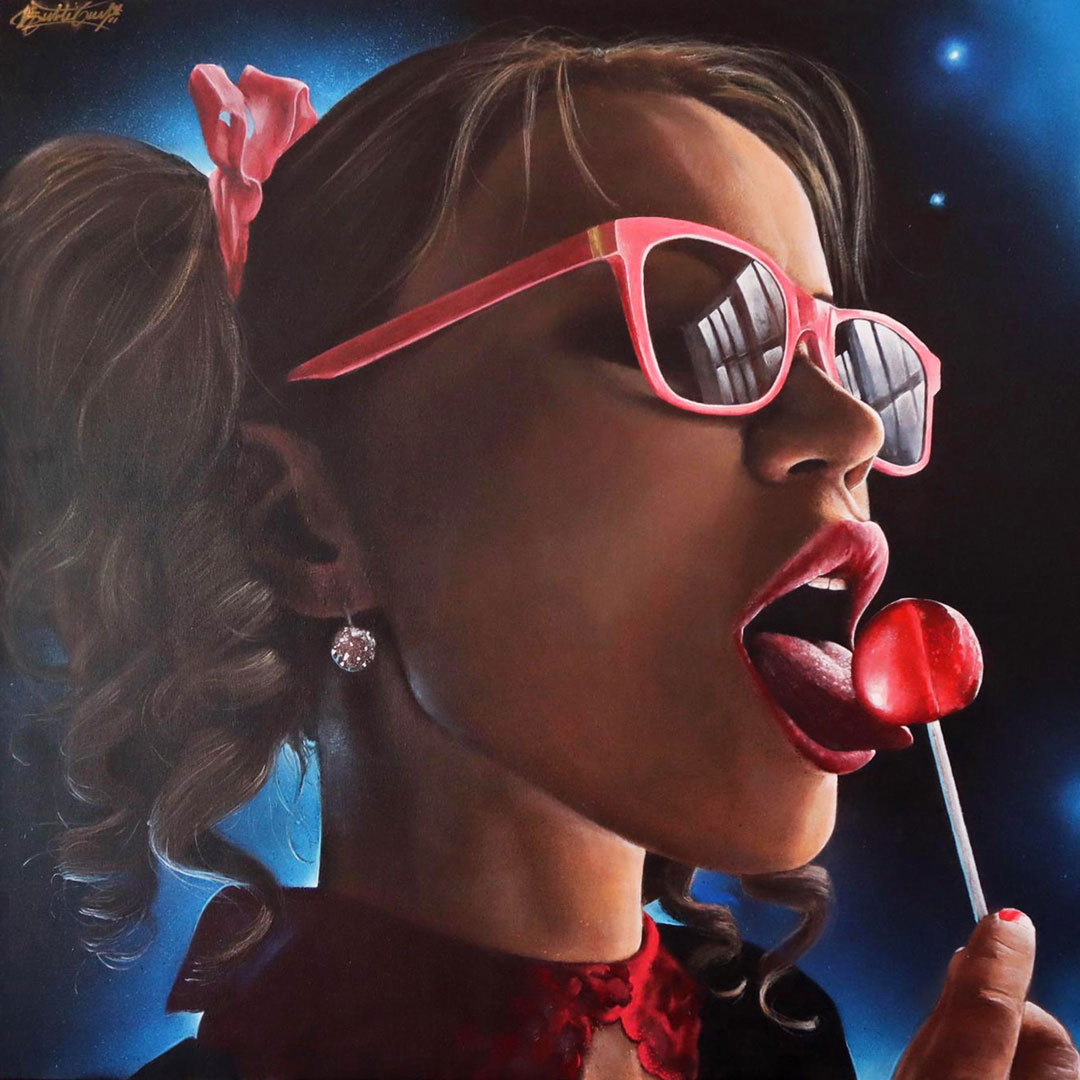