Robert Provenzano, known professionally as CES, is an American artist and a New York City master of ‘wildstyle’ graffiti.

By the age of 13, CES was completely infatuated with early 80’s graffiti culture and has never stopped, continuing to produce powerful visuals, living and learning from his art.

His streamlined aerodynamic alphabetic reconfigurations have influenced an entire generation around the world.

Current paintings are inspired by deceptively ordinary objects CES encounters in the world around him. Engaging in a visual language dominated by everyday items imbued with symbolic power. The artist’s signature is concealed within each image in a nod to his graffiti origins.

In the realm of graffiti, a signature, a tag, is in itself a work of art. 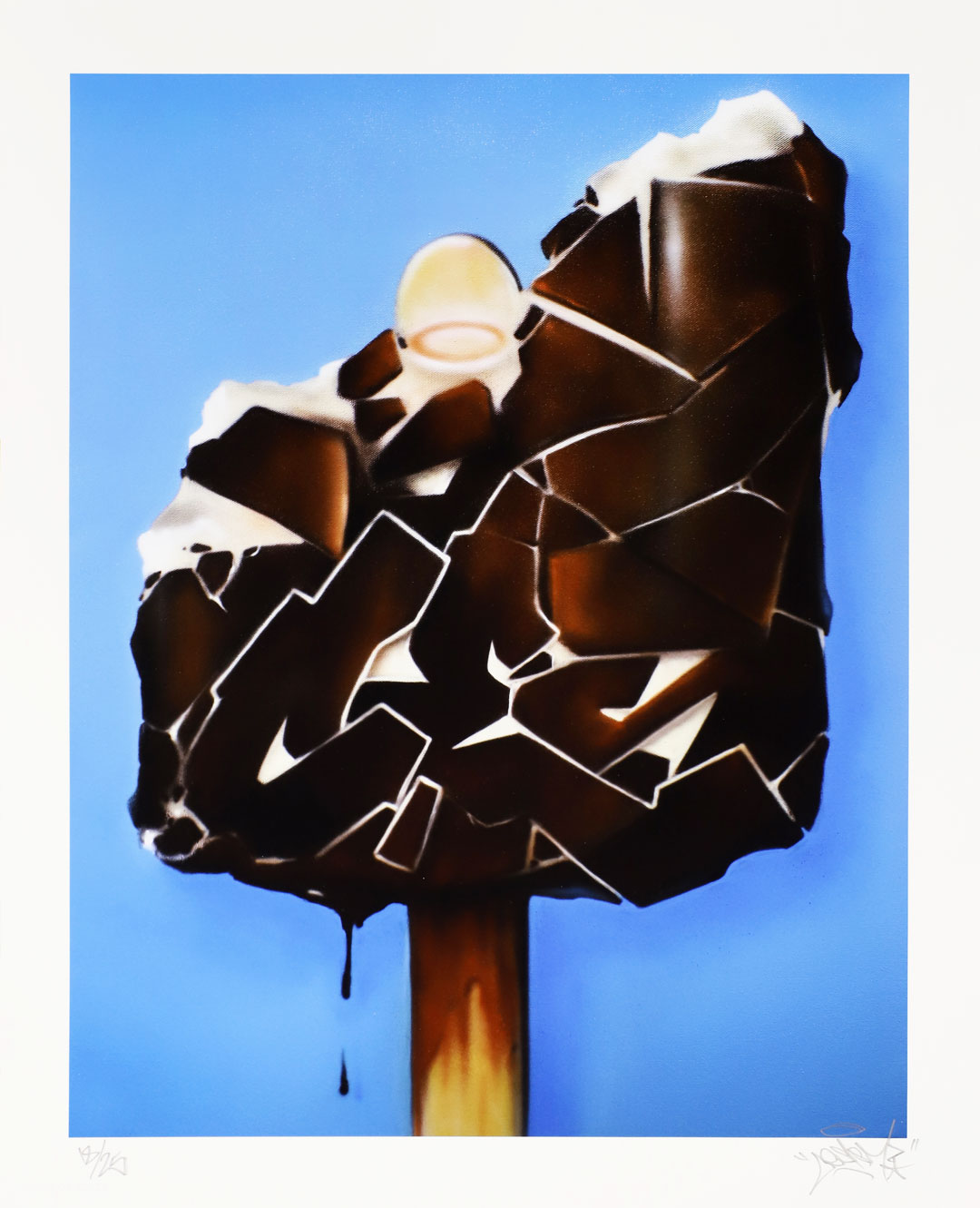 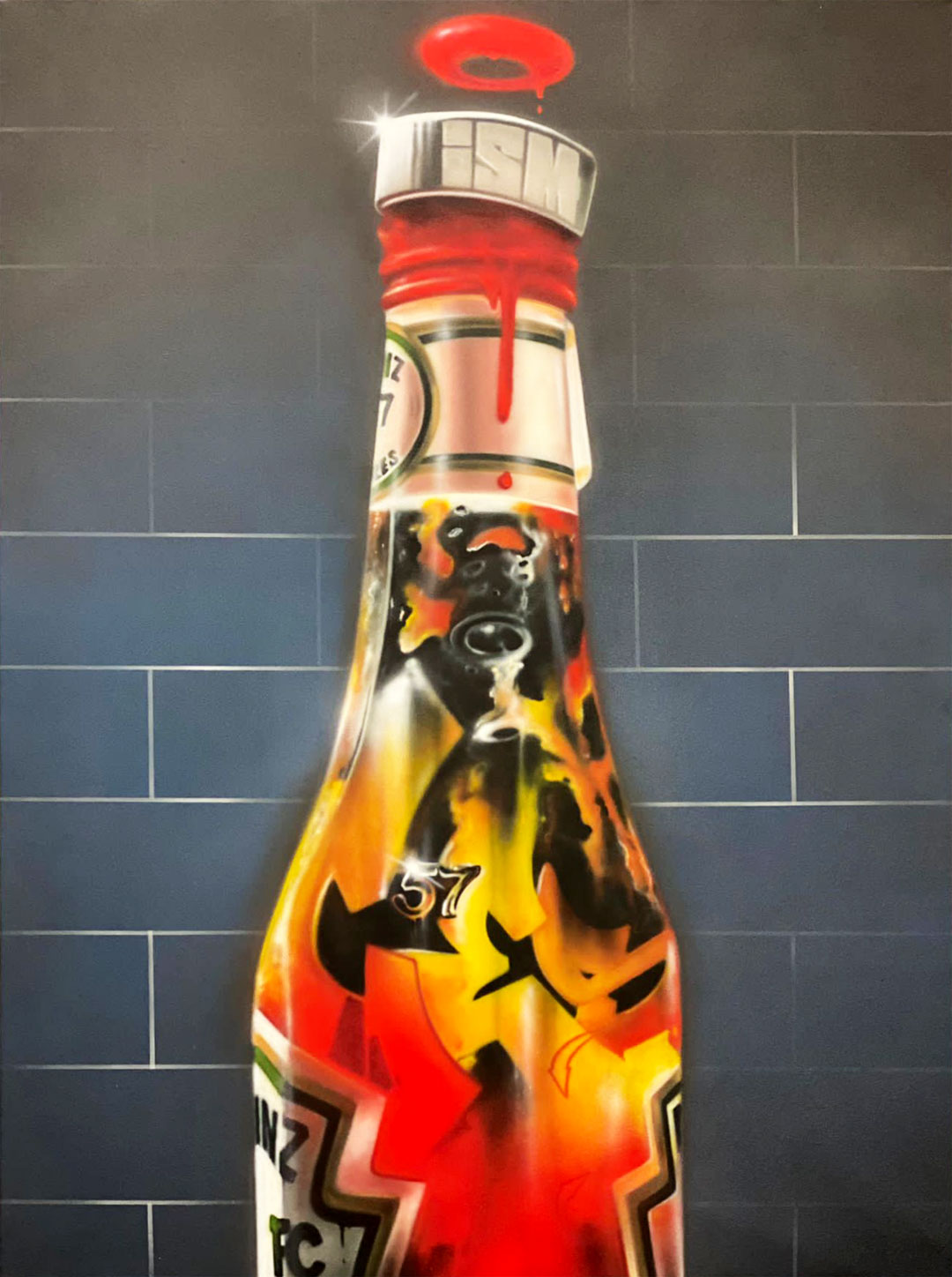