An artist since 1997, he was present at major events in all Brazilian regions and also in countries in Latin America, North America, Europe and the United States, where he exhibited in important Museums and Festivals.

He founded the PDF Crew group and is also part of DMC Rock (European Group where Ed-Mun has murals spread throughout Spain and Portugal) He is part of the FX Crew, one of the most important groups in the history of New York graffiti where with the group he did large murals across the Bronx, Mexico, Madrid among others.

He has training as a Cultural Agent for a 2-year extension project at UFMG and FAE and gives workshops, lectures and workshops to diverse audiences inside and outside the country, as in Medellín CO, La Paz – Bolivia, Pasto CO among others. 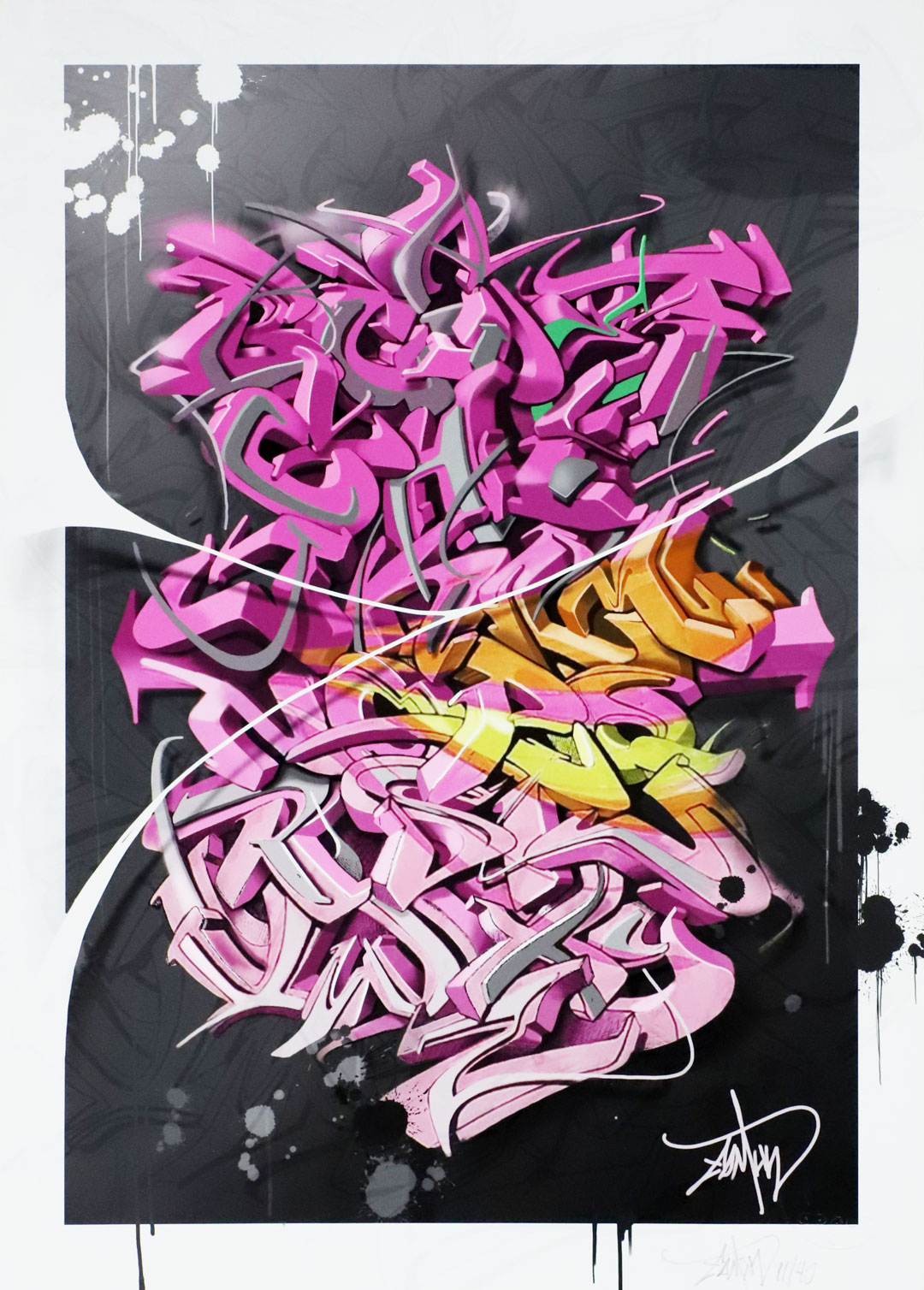 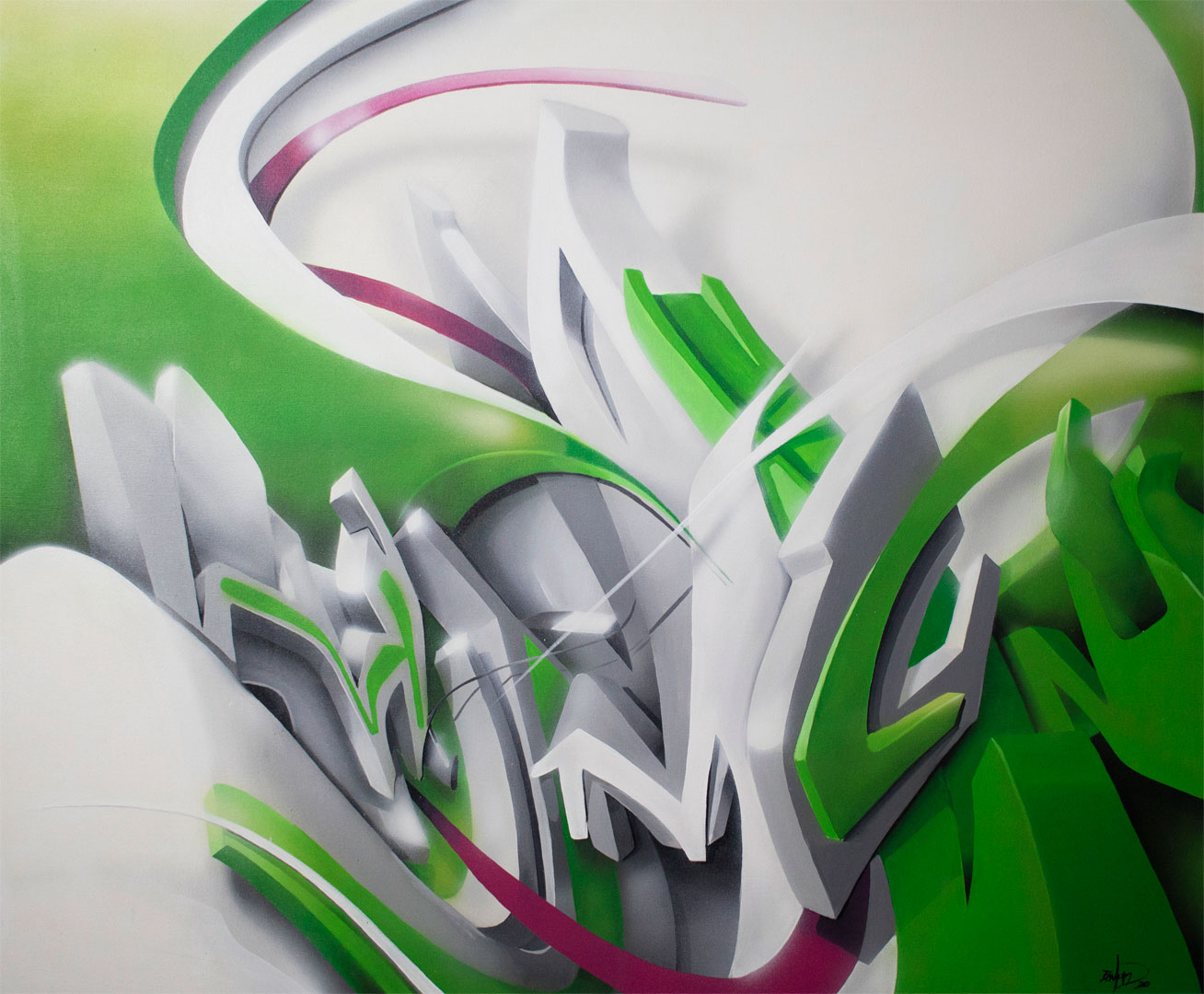 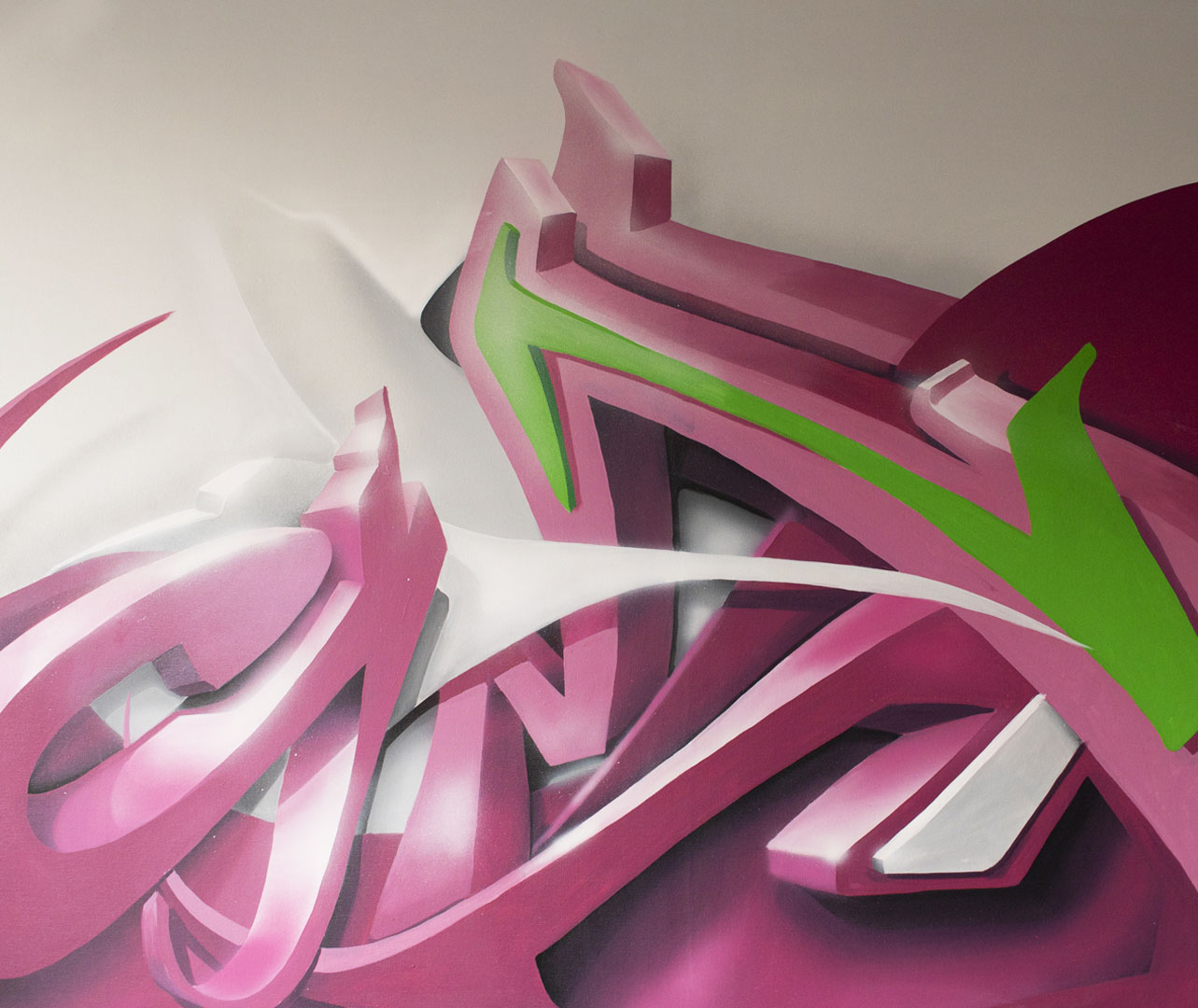 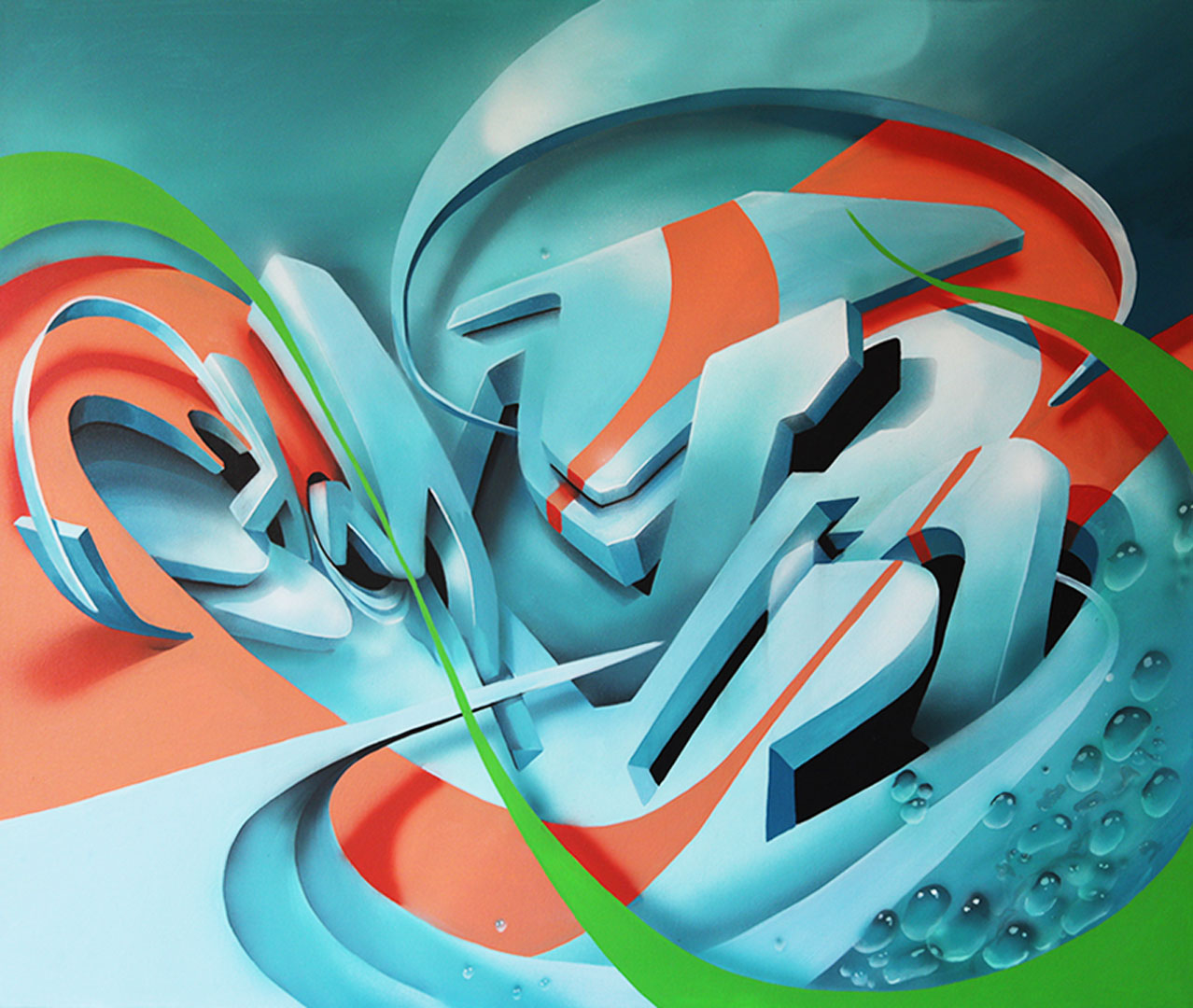 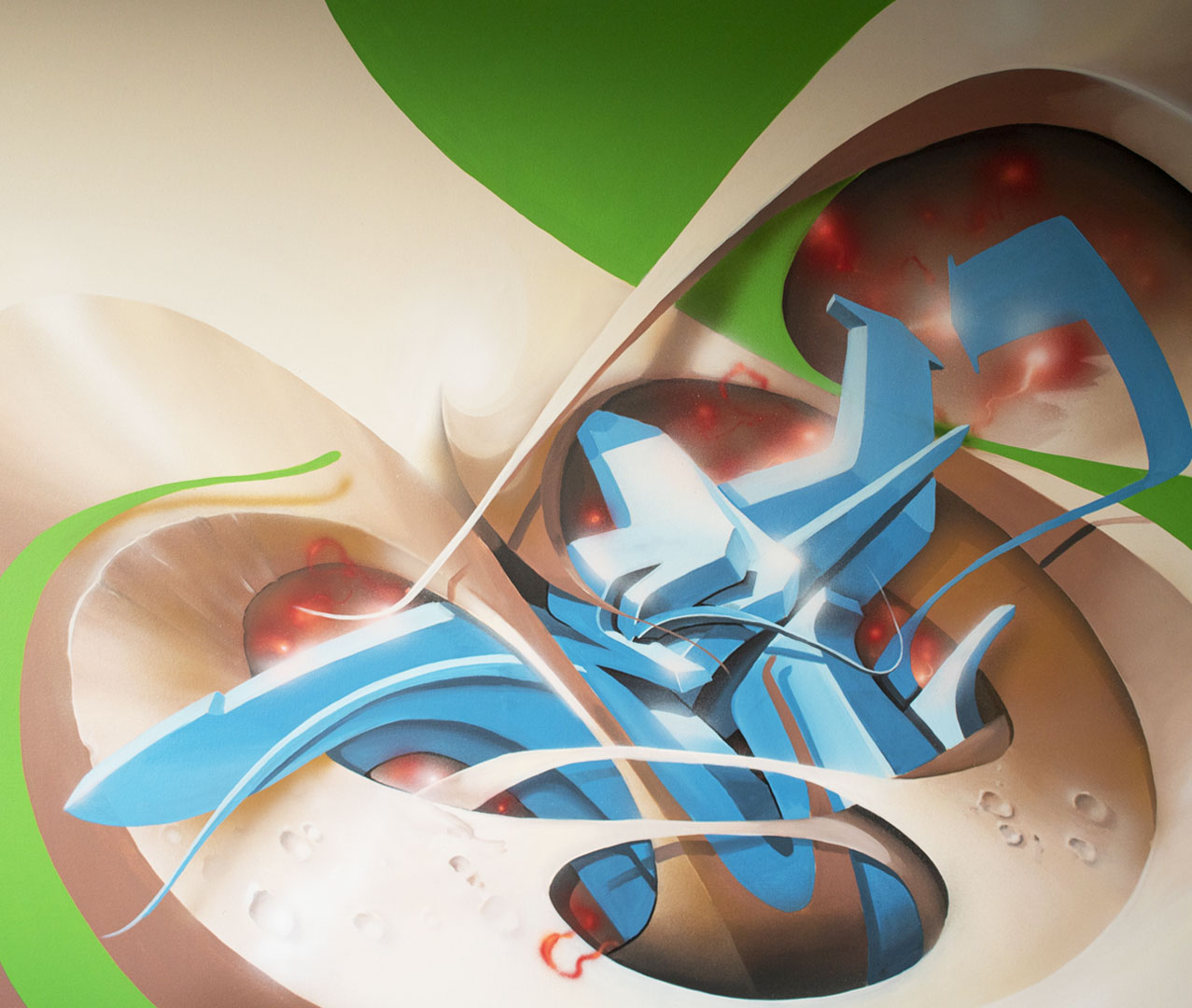