Initially gaining exposure for his work as a graffiti artist, Goldie became well known for his pioneering role as a musician in the 1990’s. In 2007, he returned to the art world with an art exhibition, Love Over Gold, which was held at the Leonard Street Gallery, London.

In 2008, he teamed up with Pete Tong to provide much of the artwork for Tong’s new Wonderland club night at Eden Club in San Antonio, Ibiza. Since this time he has held exhibitions in Berlin, London, Tokyo as well as various other places.

Goldie is an artist whose ferocious creativity shows no bounds. Goldie’s versatility as a visual artist has come to fore and recent work has included sculpture, album artwork, and forays into furniture and fashion design as well as his Lost Tribes Collection. 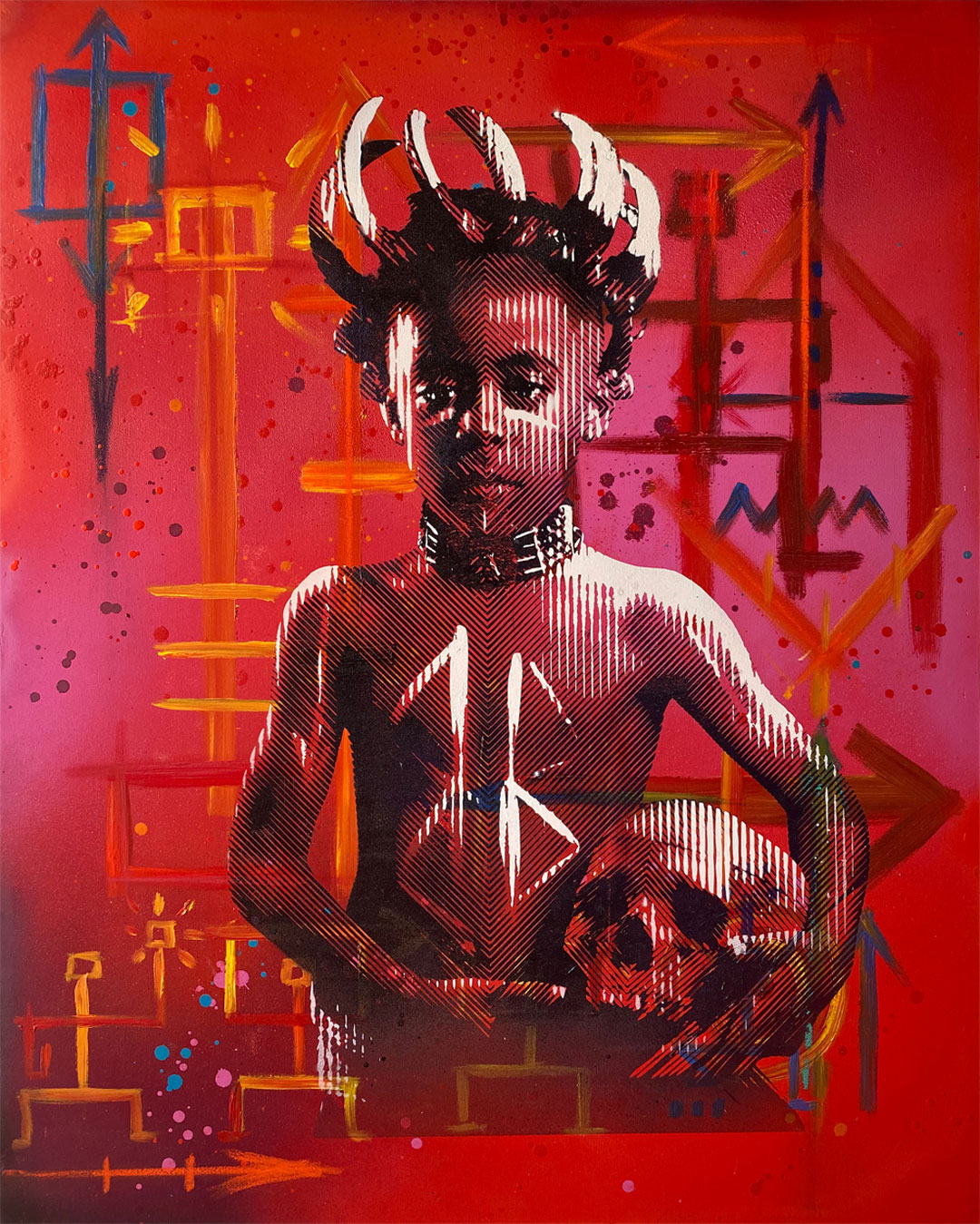 Lord Of The Flies (Mono) 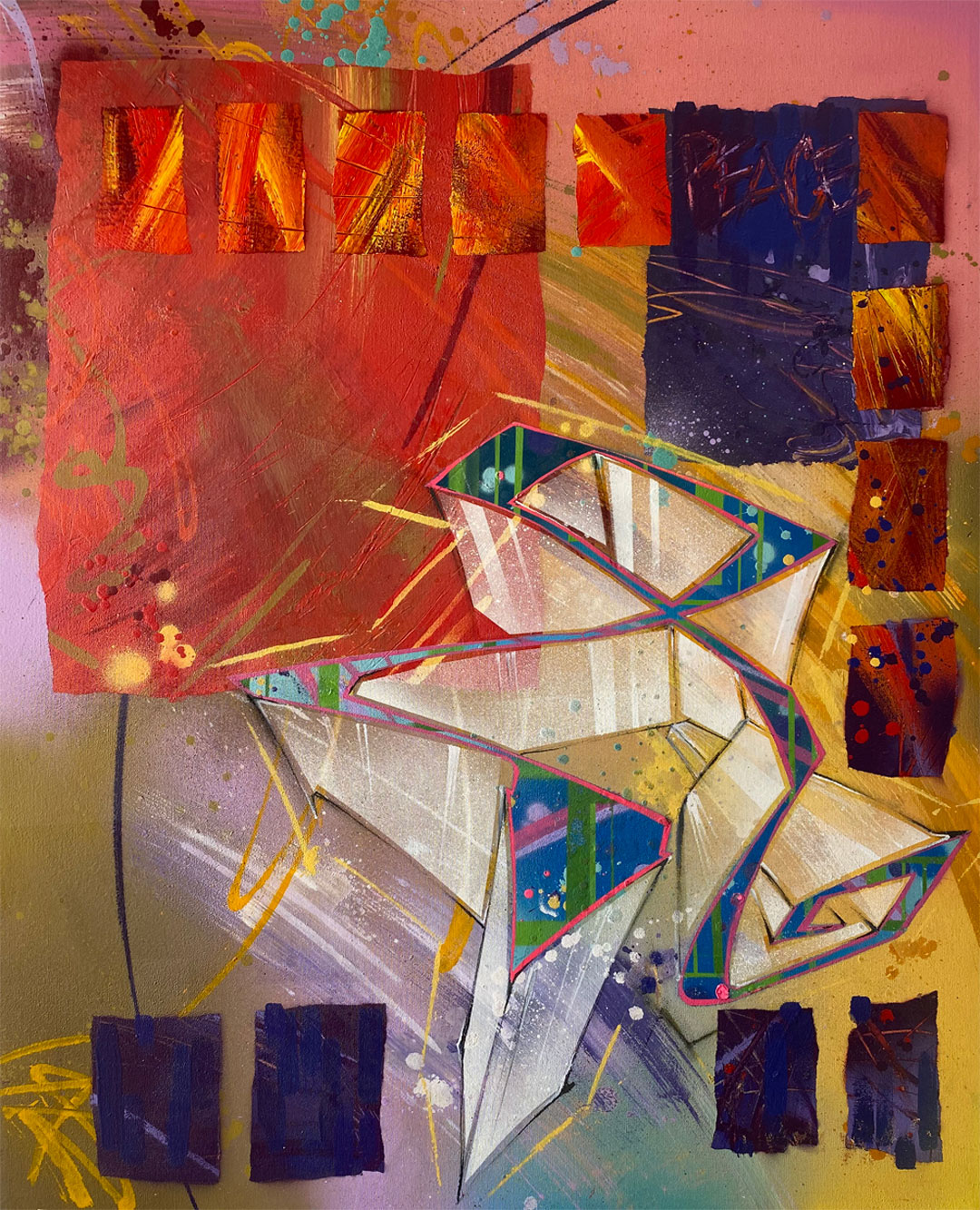 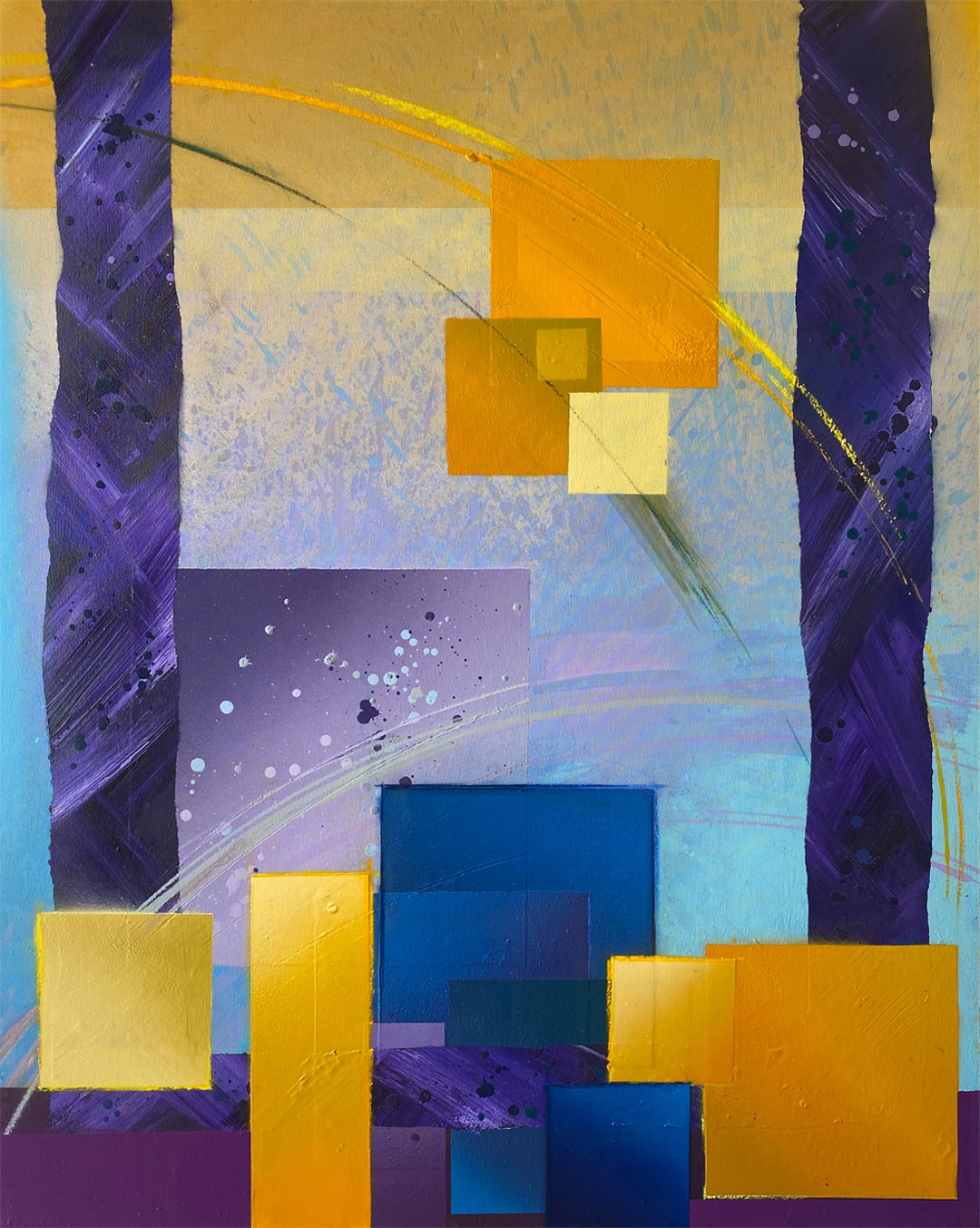 Two Pillars From The Sea 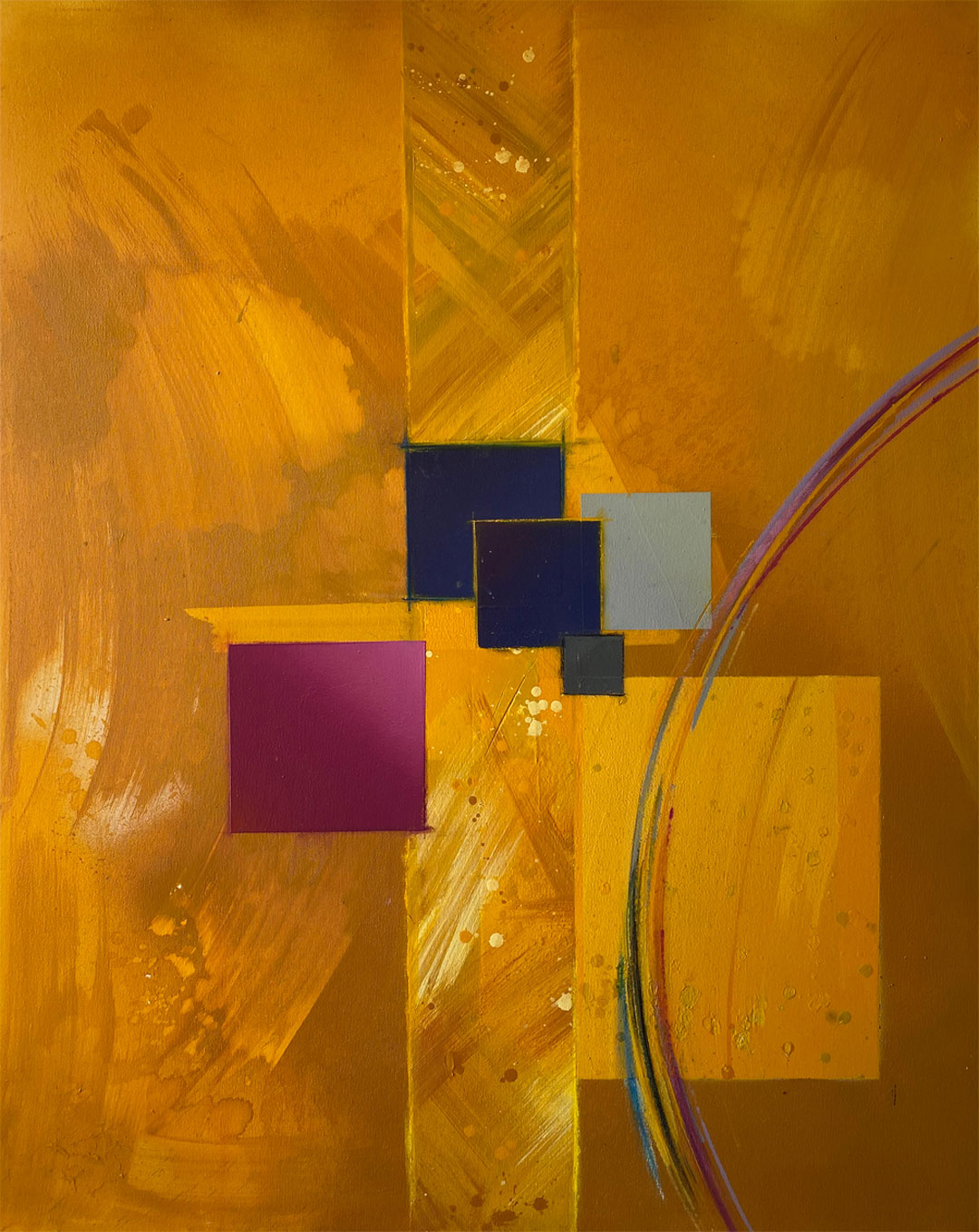 The Simplicity Of It All 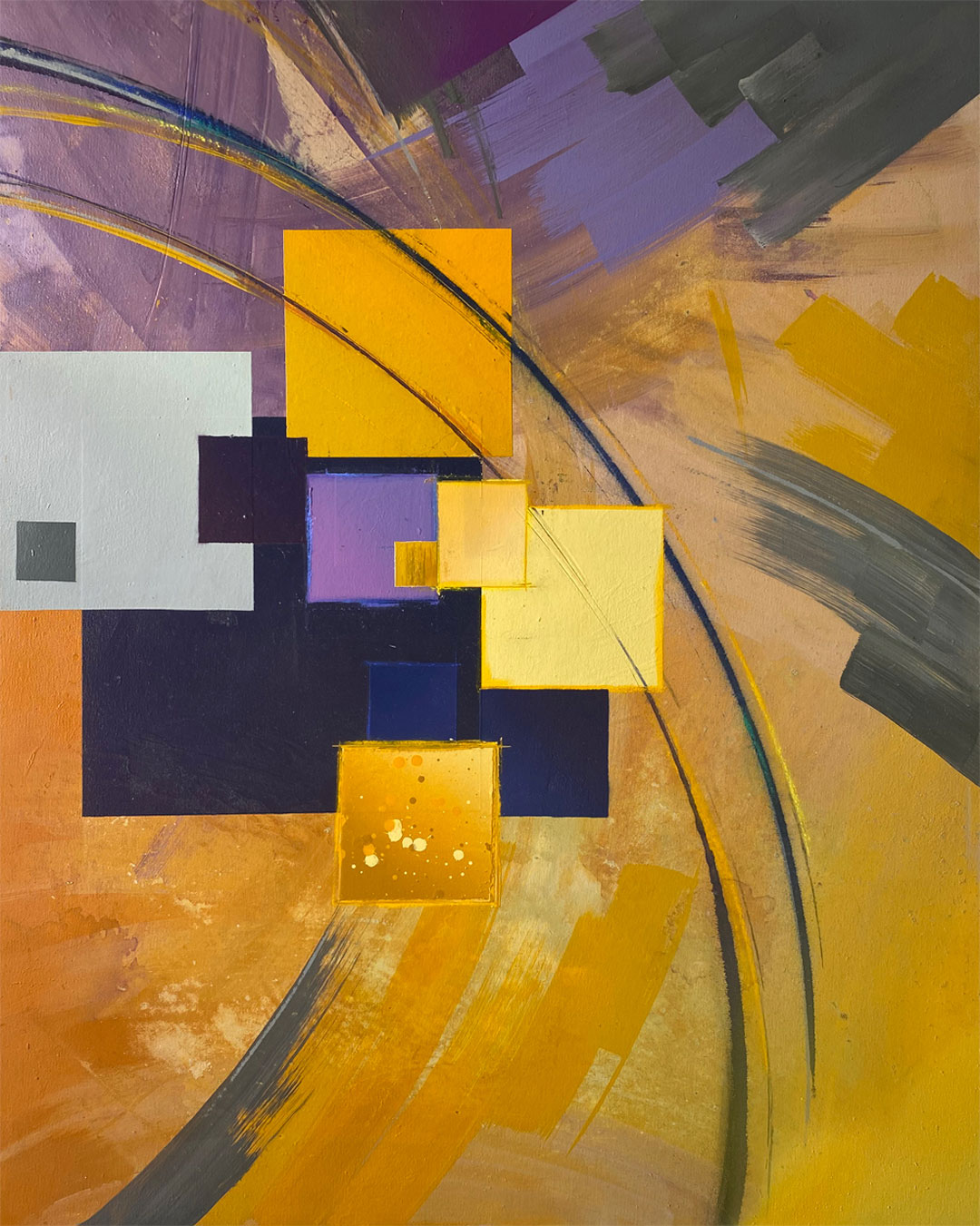 Three Suns In The Glass City 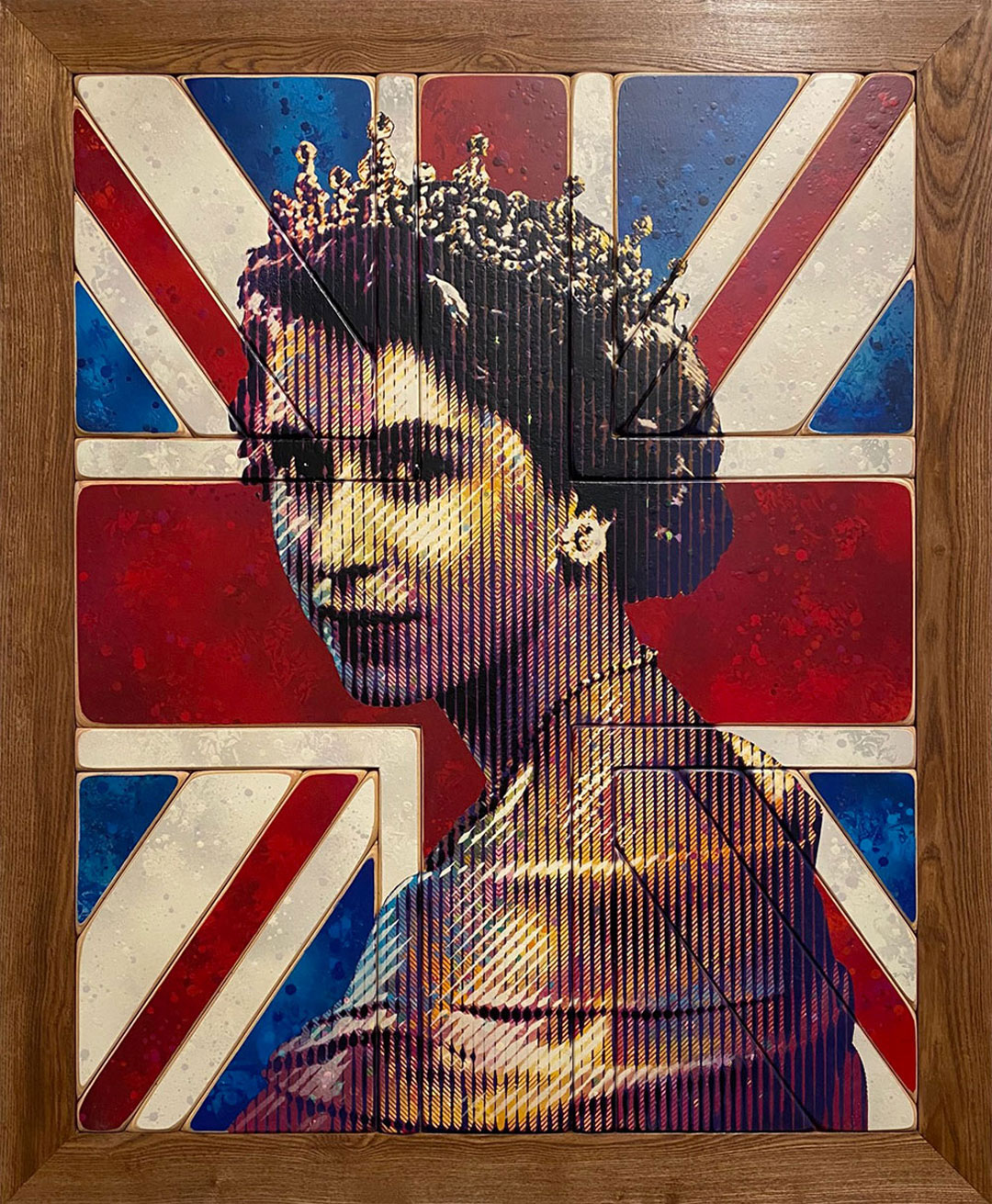 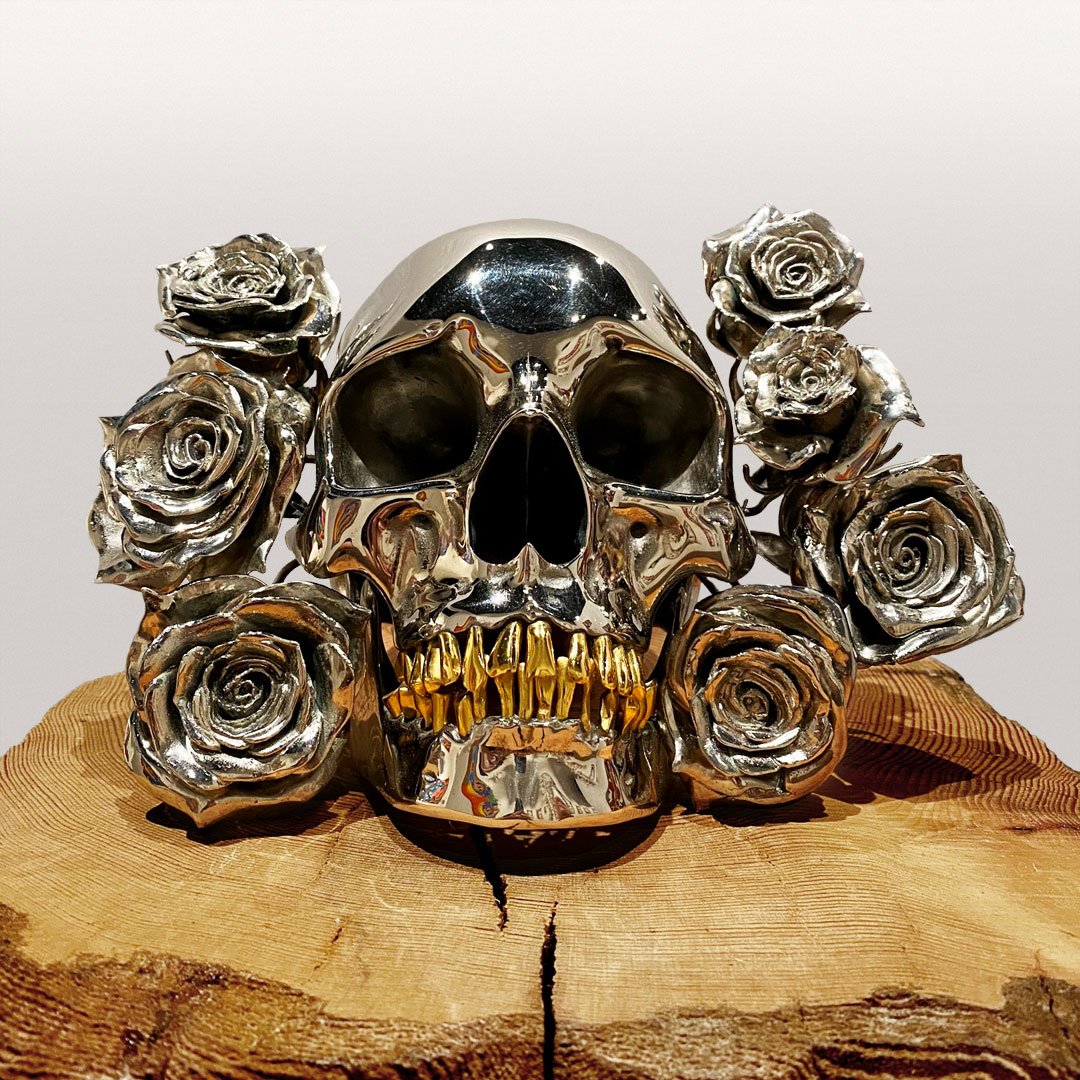 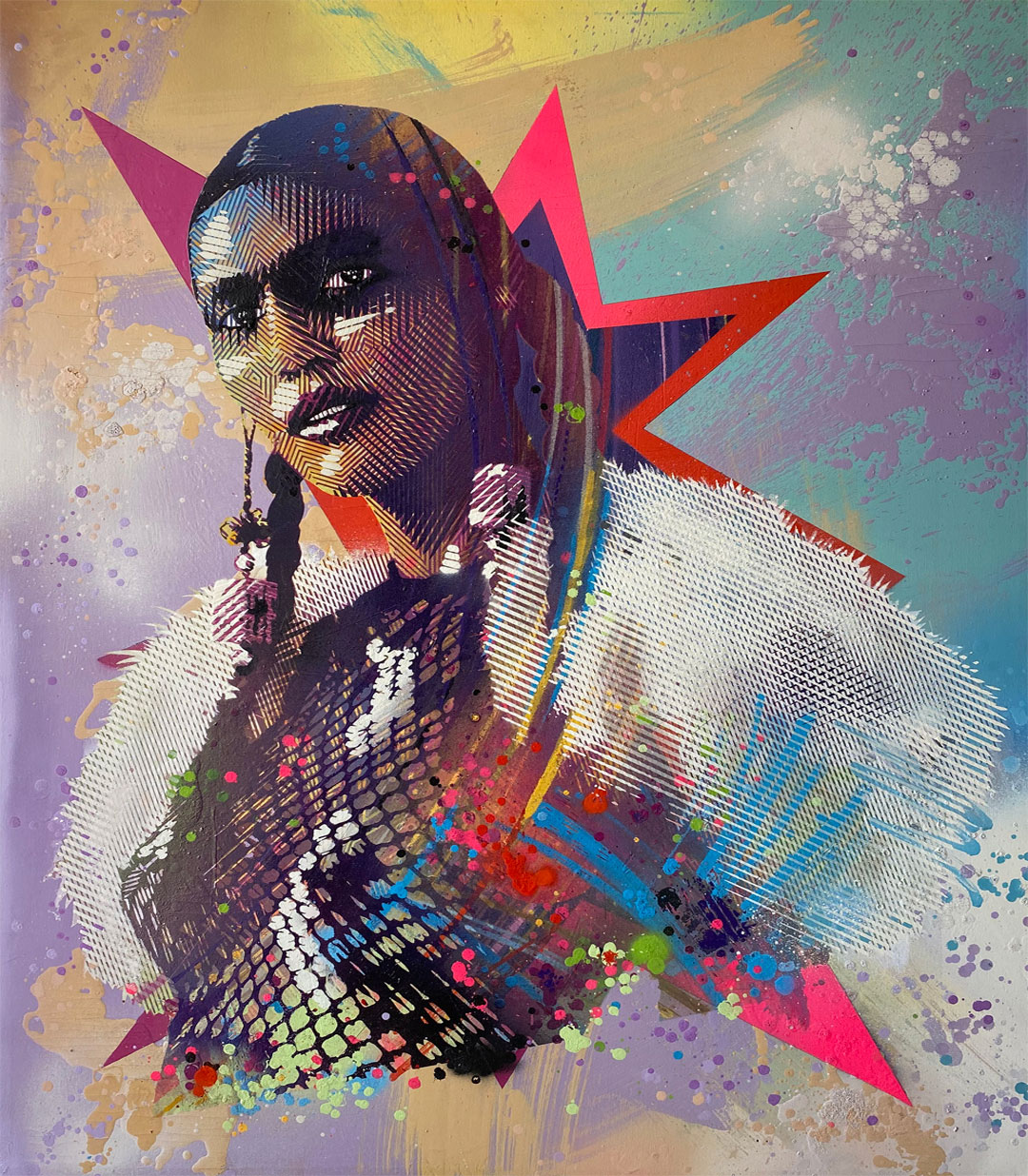 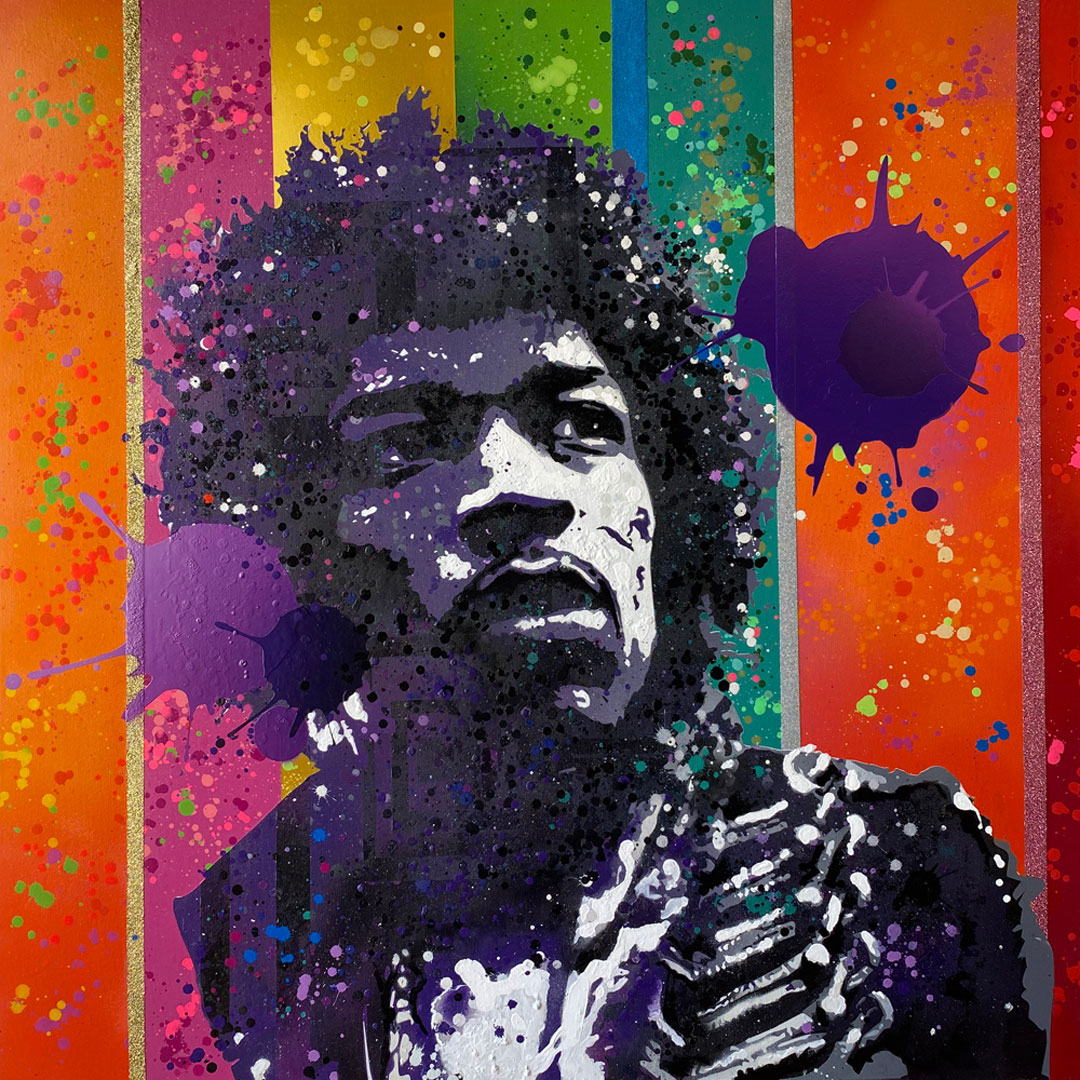 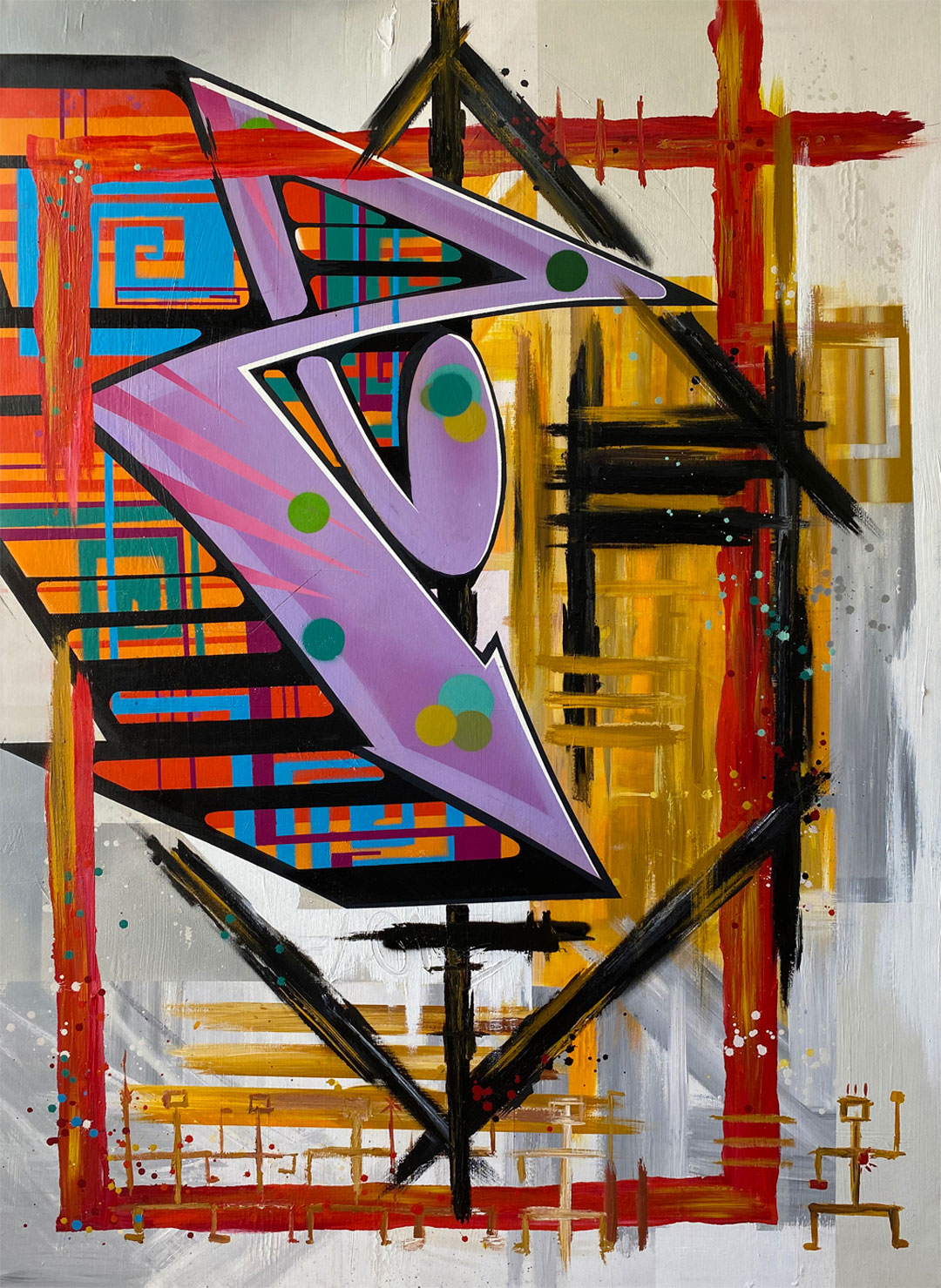 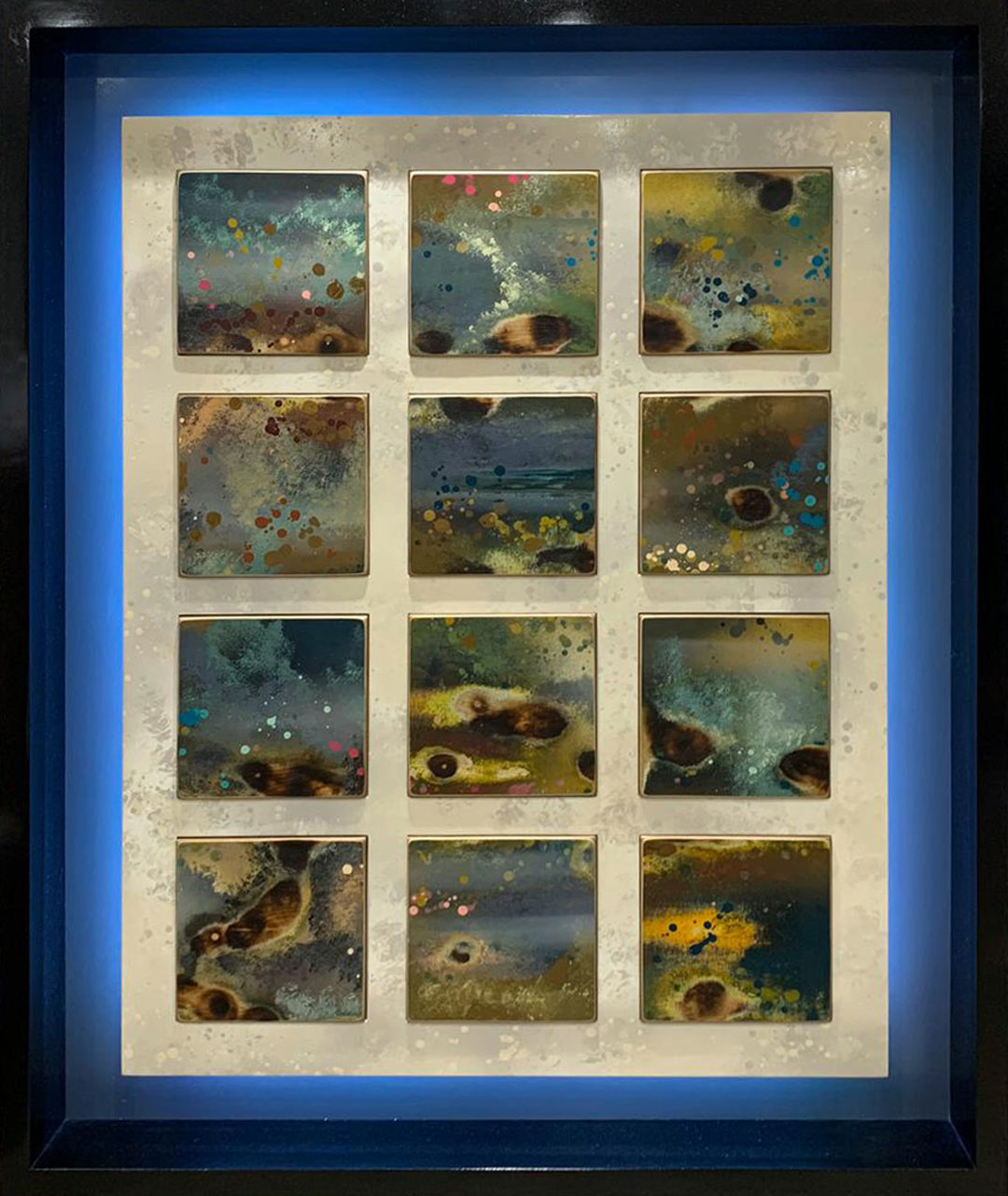 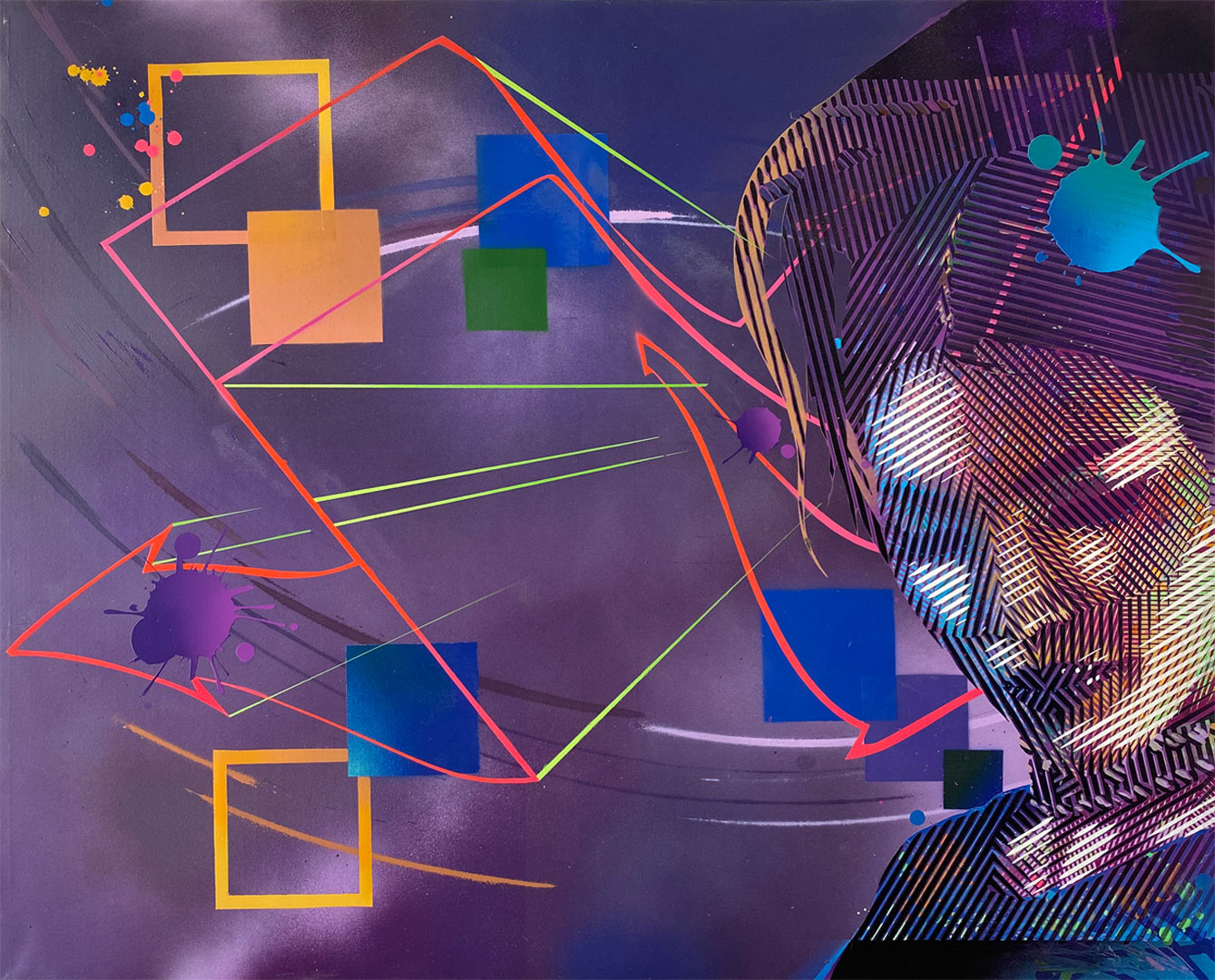 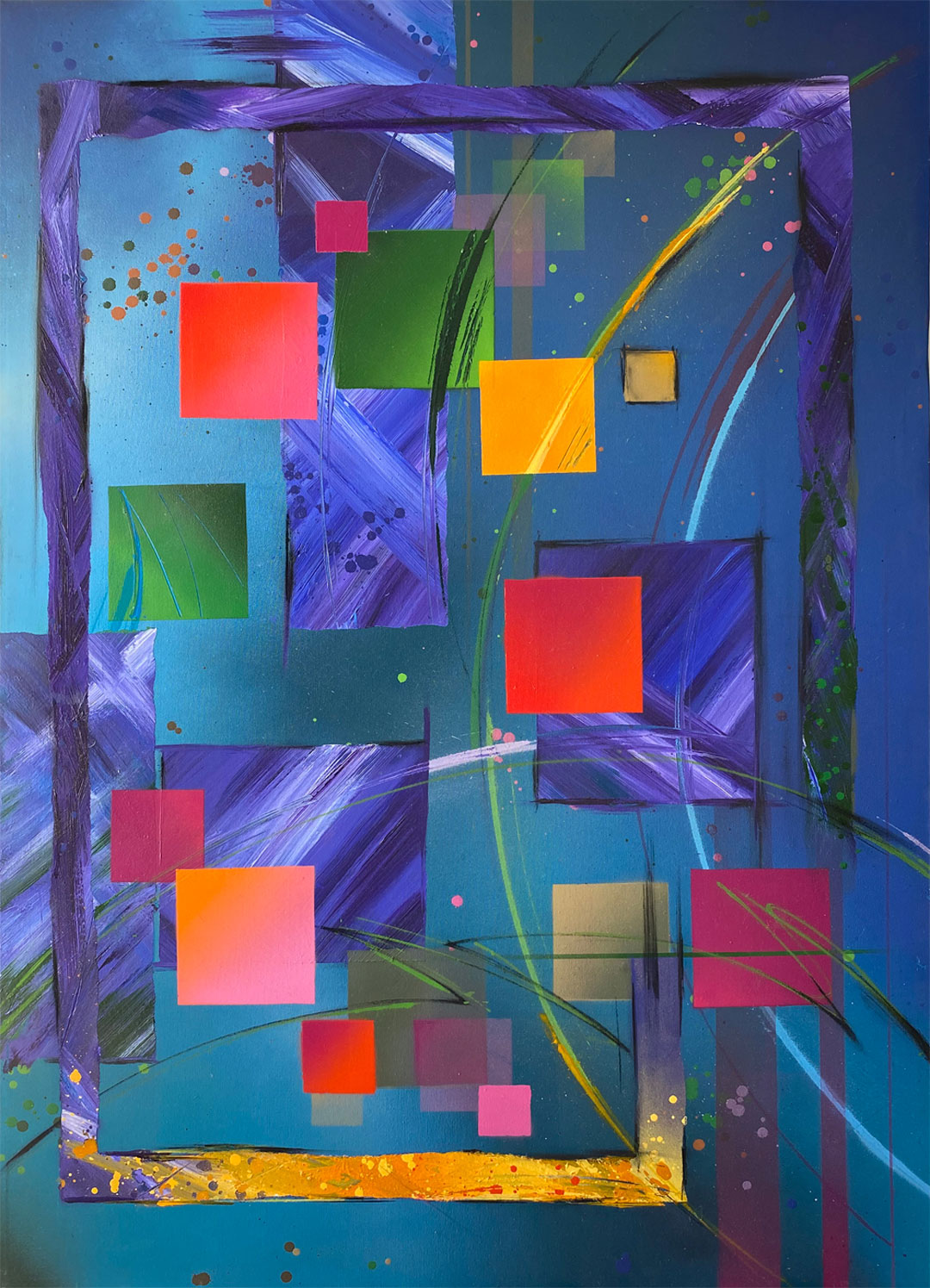 James Of The Sea 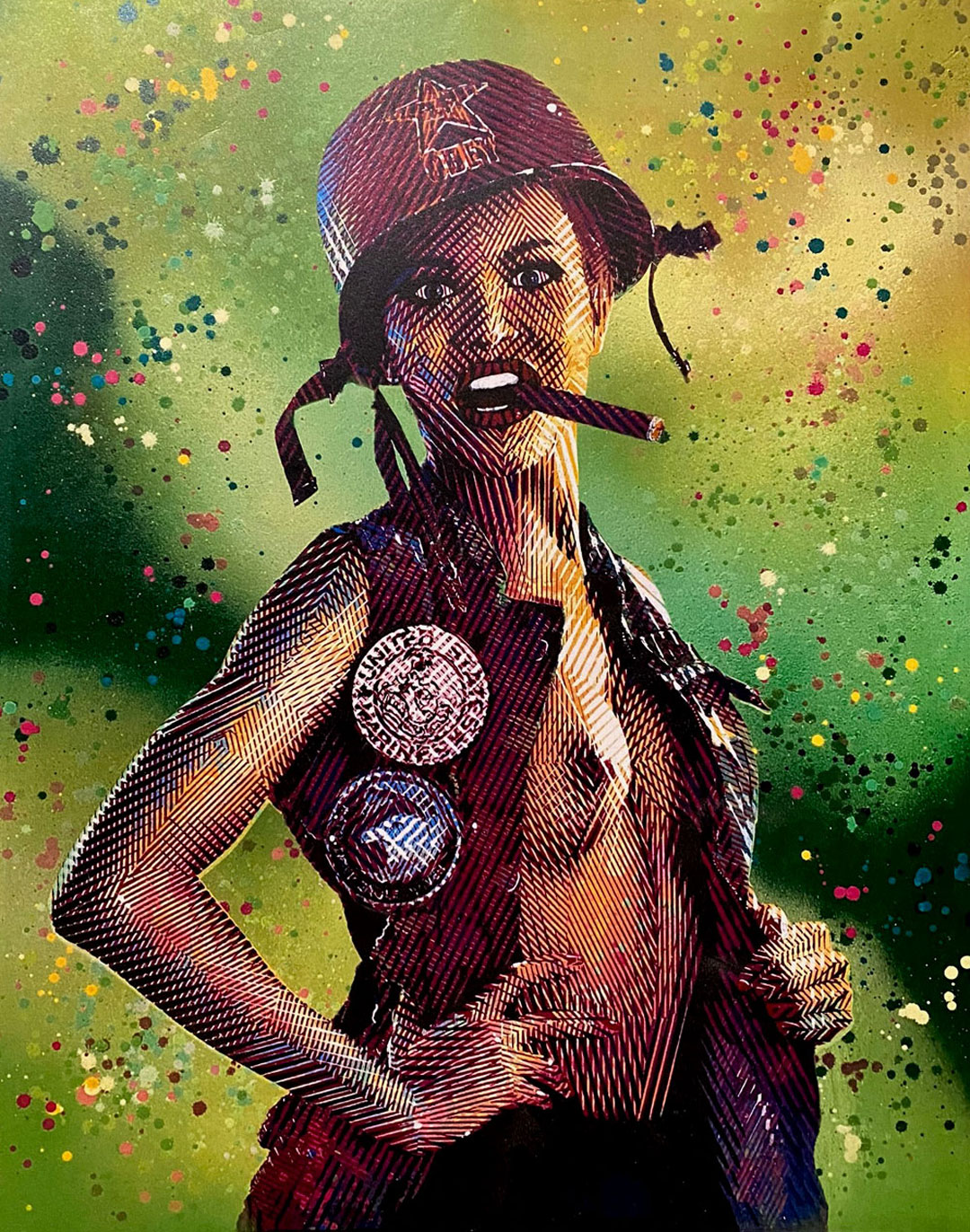 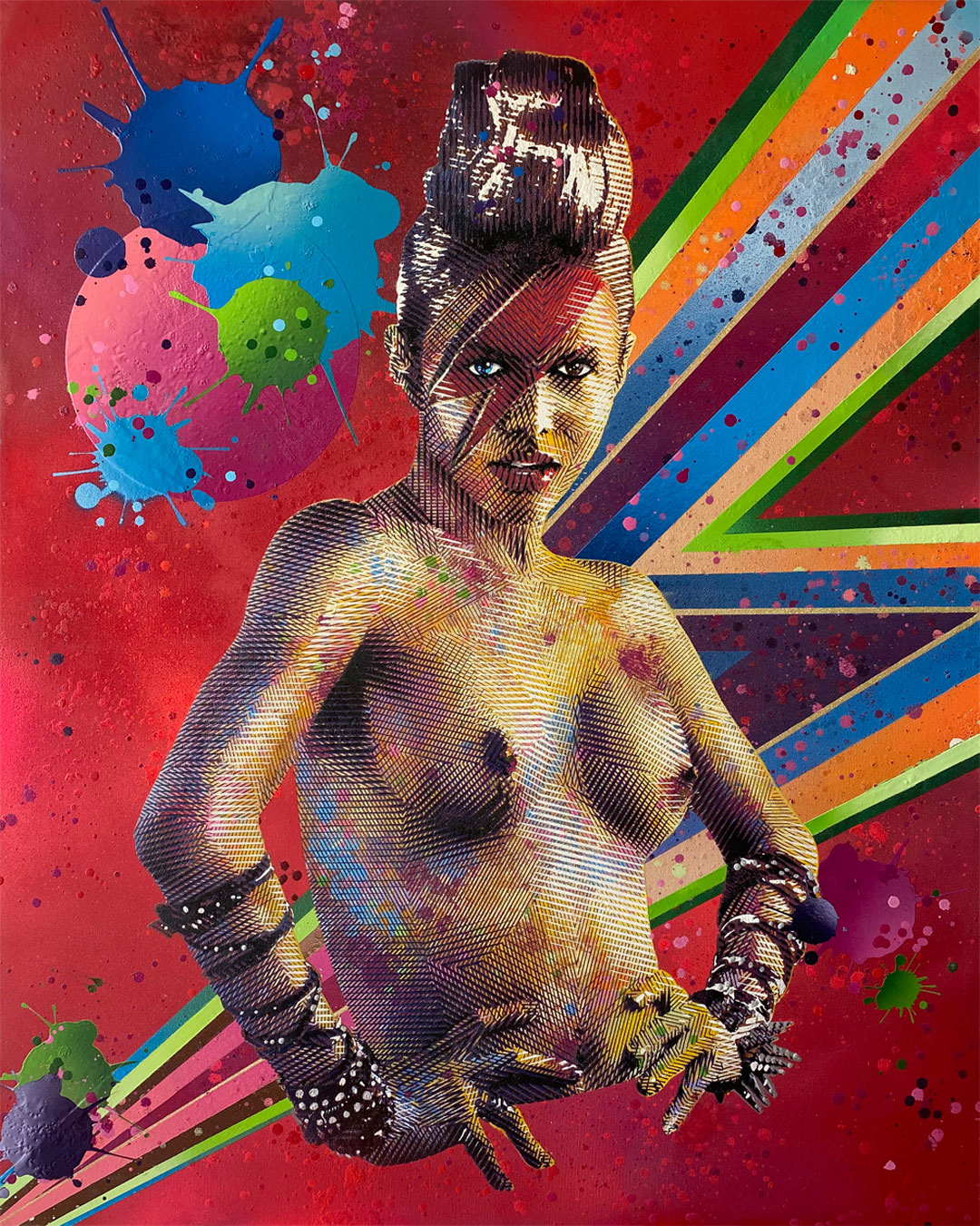 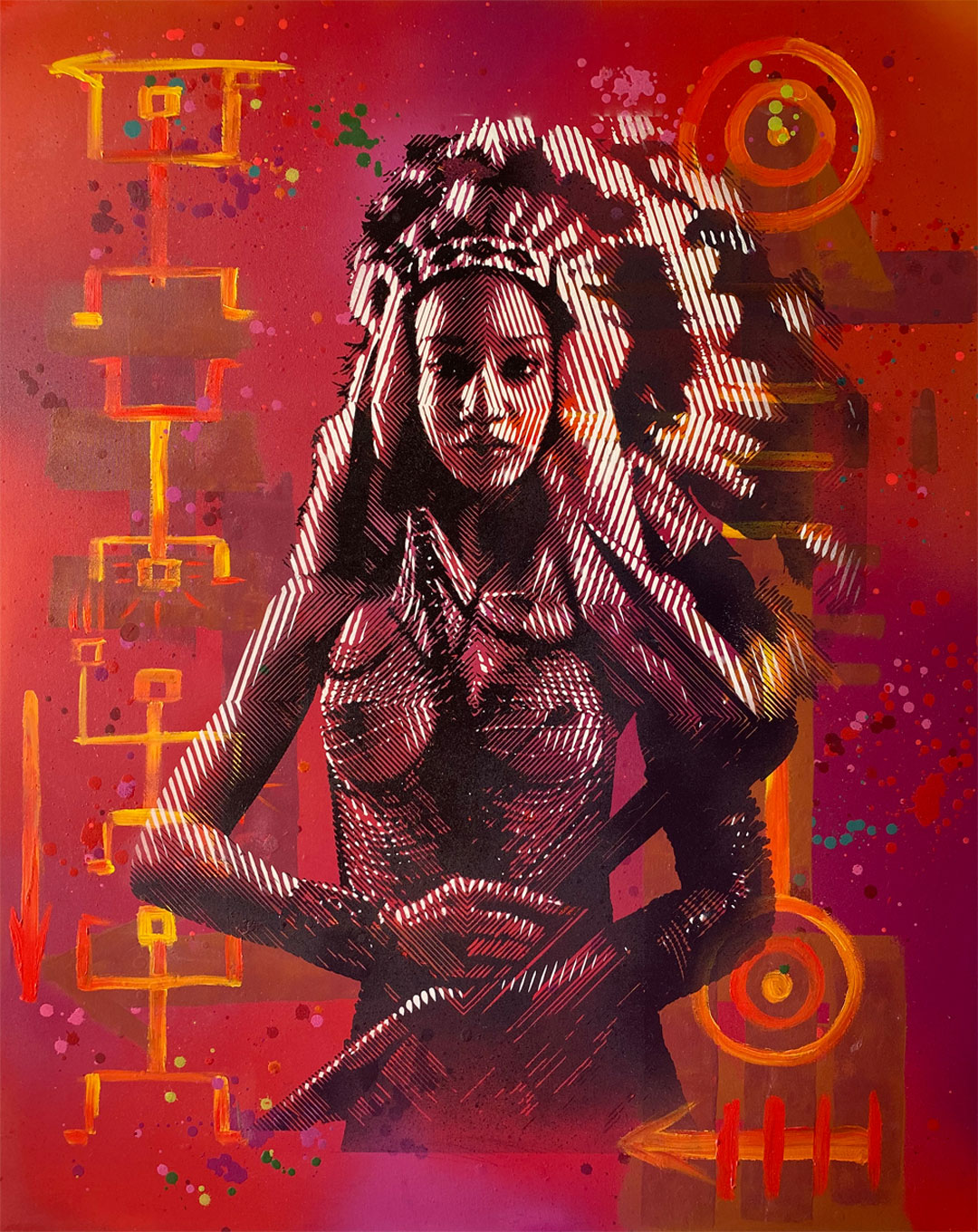 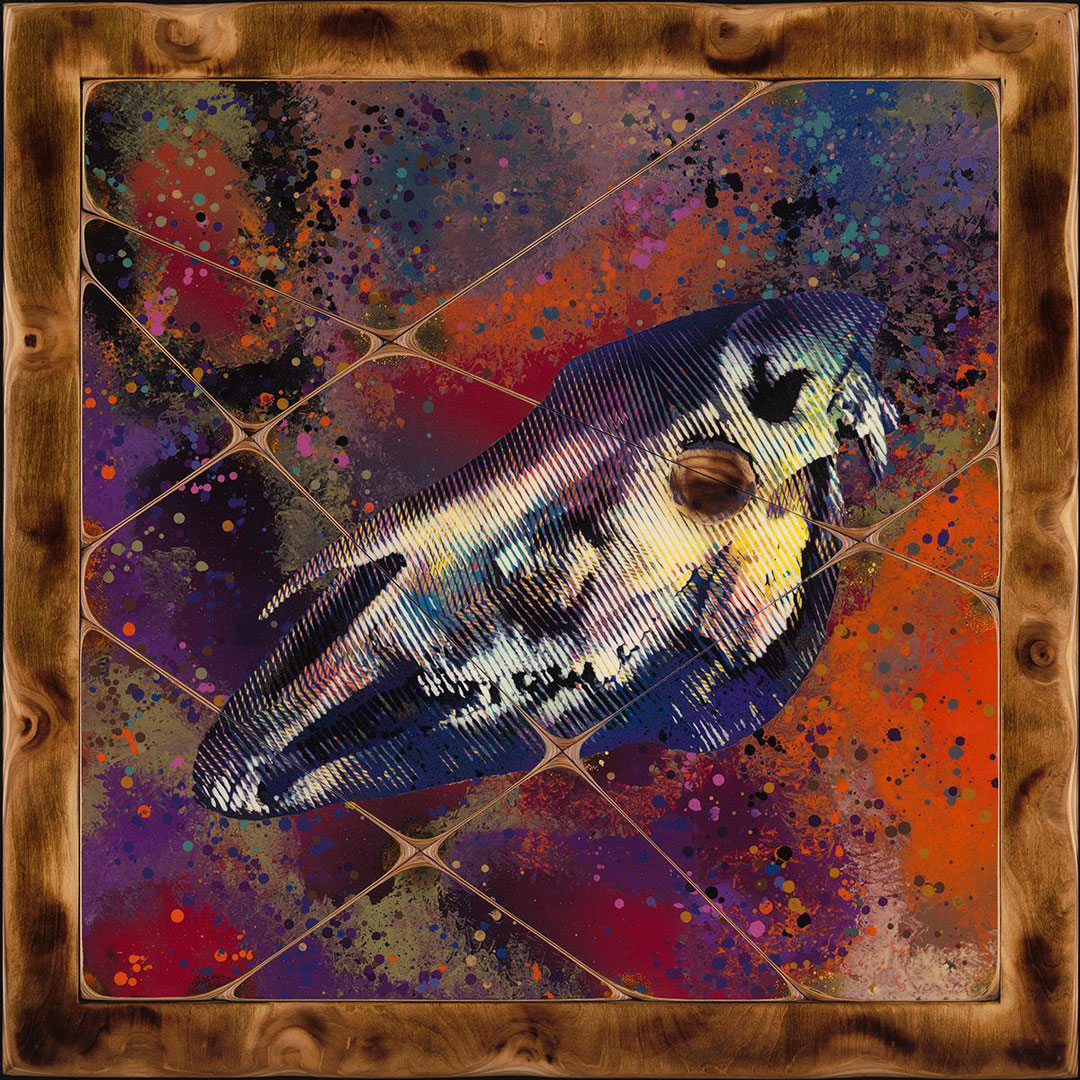