Helio, best known for ‘Bray’, is an artist in constant transformation, and he had never seen the now well-known ‘graffiti’ before painting for his first time on a wall. The reason binds to the fact that he had always lived far away from major urban areas and all their inherent art at the time.

Since then, Helio has been developing strongly his own form of artistic expression. He started with the ‘graffiti’, to which could be attributed to the beginnings of his work. Alchemy and empathy with all the necessary technical material to this art run in his veins and it could be said that painting and expressing feelings and emotions are definitively part of him.

He passed through several stages and styles within the ‘graffiti’, mixing over the years several techniques. He grown up as a contemporary artist to the current day. Creating always new styles and mixing colours as he is known for.

Exhibitions worldwide, murals and events have been the path of the artist. There are still many projects in which Helio Bray was and continues to be involved, but let’s summarise that he is a real ‘versatile artist’. 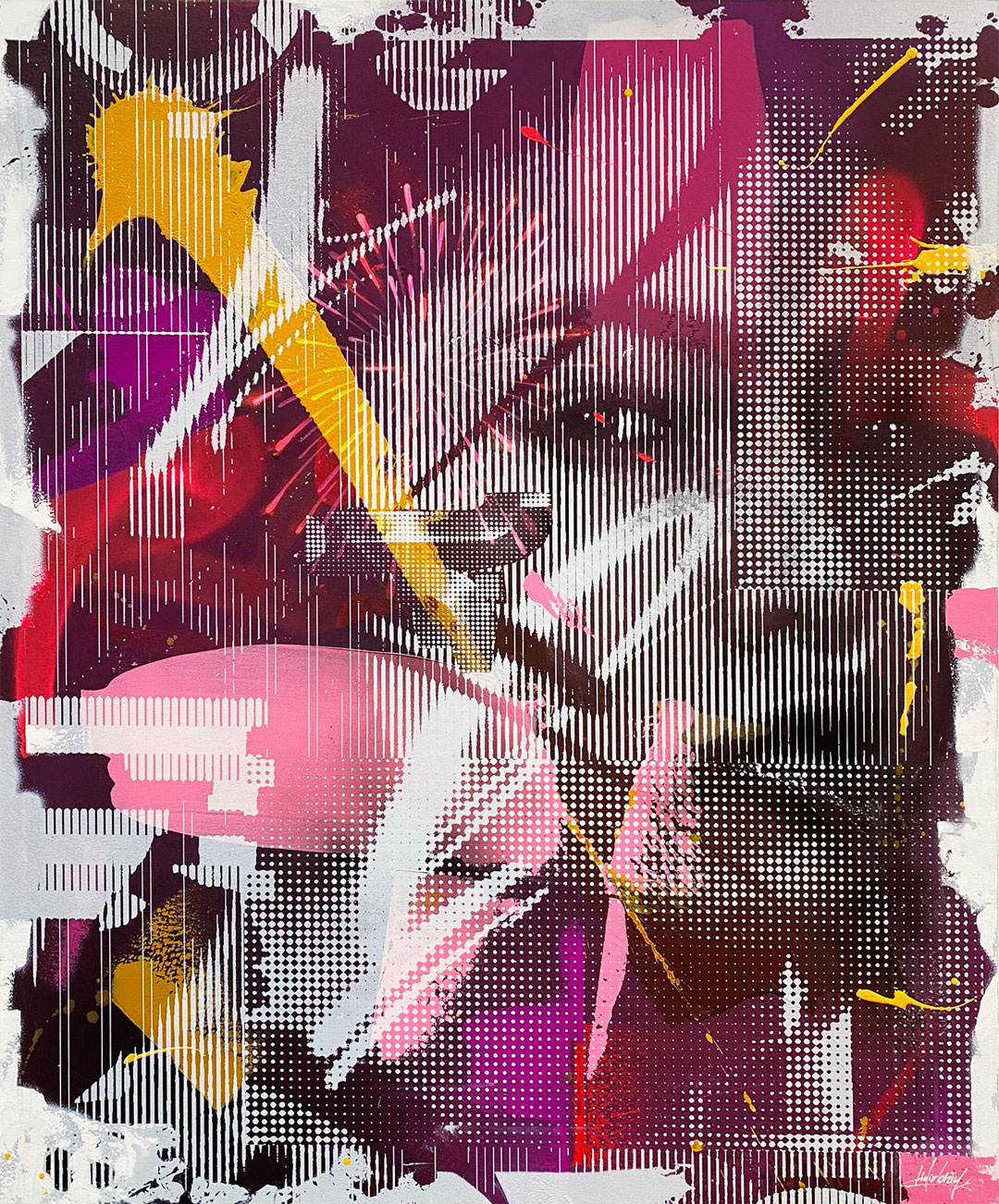 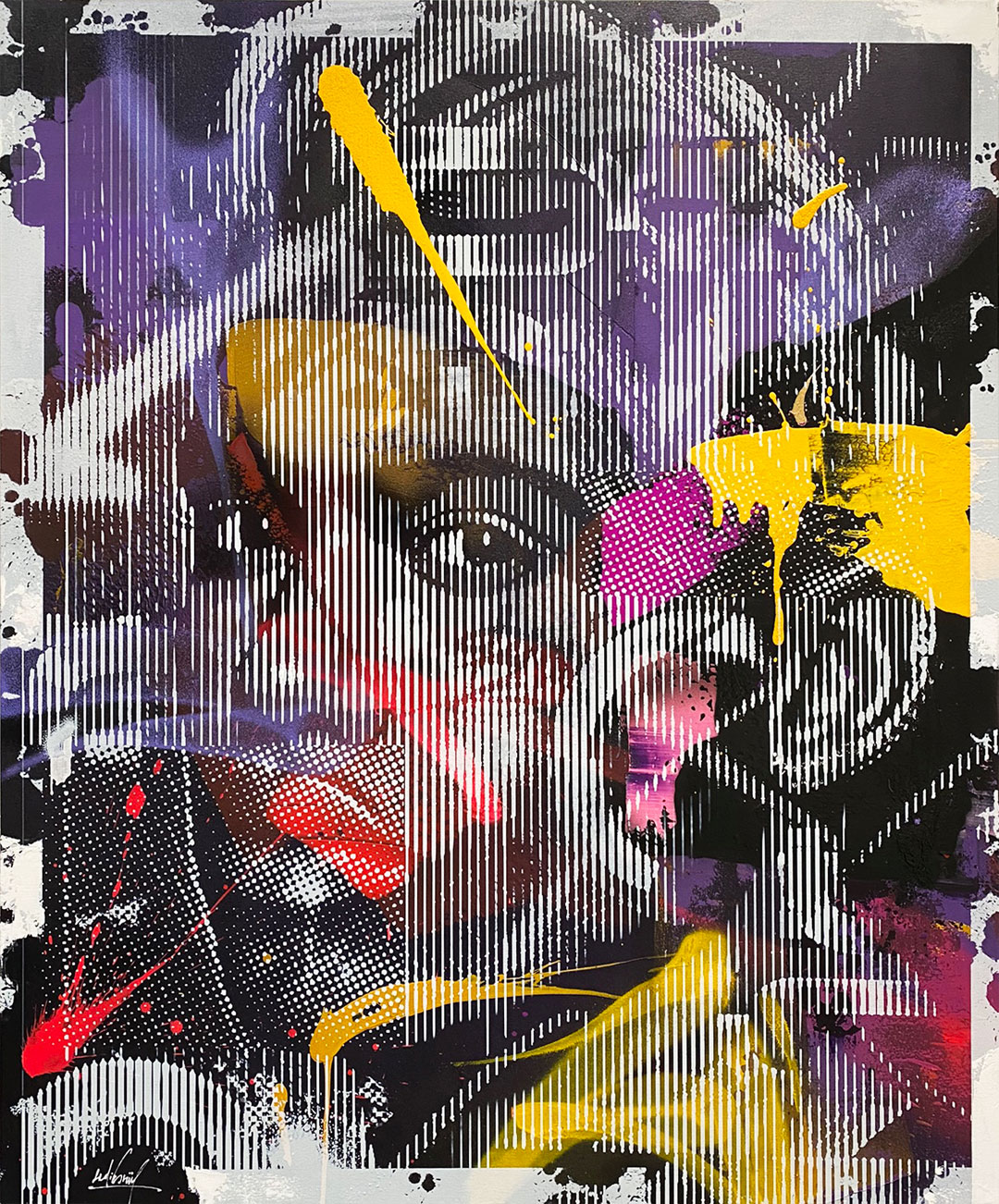