Mad C was born as Claudia Walde in Germany in 1980. Throughout 21 years of constant engagement with graffiti and street art she worked her way up from a teenager starting off with a spray can to one of the worlds top street artists. She holds degrees in Graphic Design from two universities and published three books about street art.

Her canvases are exhibited in solo and group shows worldwide. But she also always had this special immediate connection with the street itself, which shows in the numerous colourful murals she painted around the world. MadC was invited to paint murals for Sinkka Museum in Finland, at Wynwood in Miami and by the prestigious Mural Arts Program in Philadelphia, just to name a few. Mad C’s style has its roots in graffiti art, resulting in vividly coloured, dynamic calligraphy and transparency where all layers shine through and thereby capture the energy of painting on a massive scale in the street, without using a direct graffiti language.

Her unique use of colour, composition and layering are perfectly paired with the spontaneously and fast painted lines of the calligrapher. The abstract paintings boast of energy and depths. They draw you in and capture the viewer in a universe universally understood, surpassing languages and cultures. (Mad C) 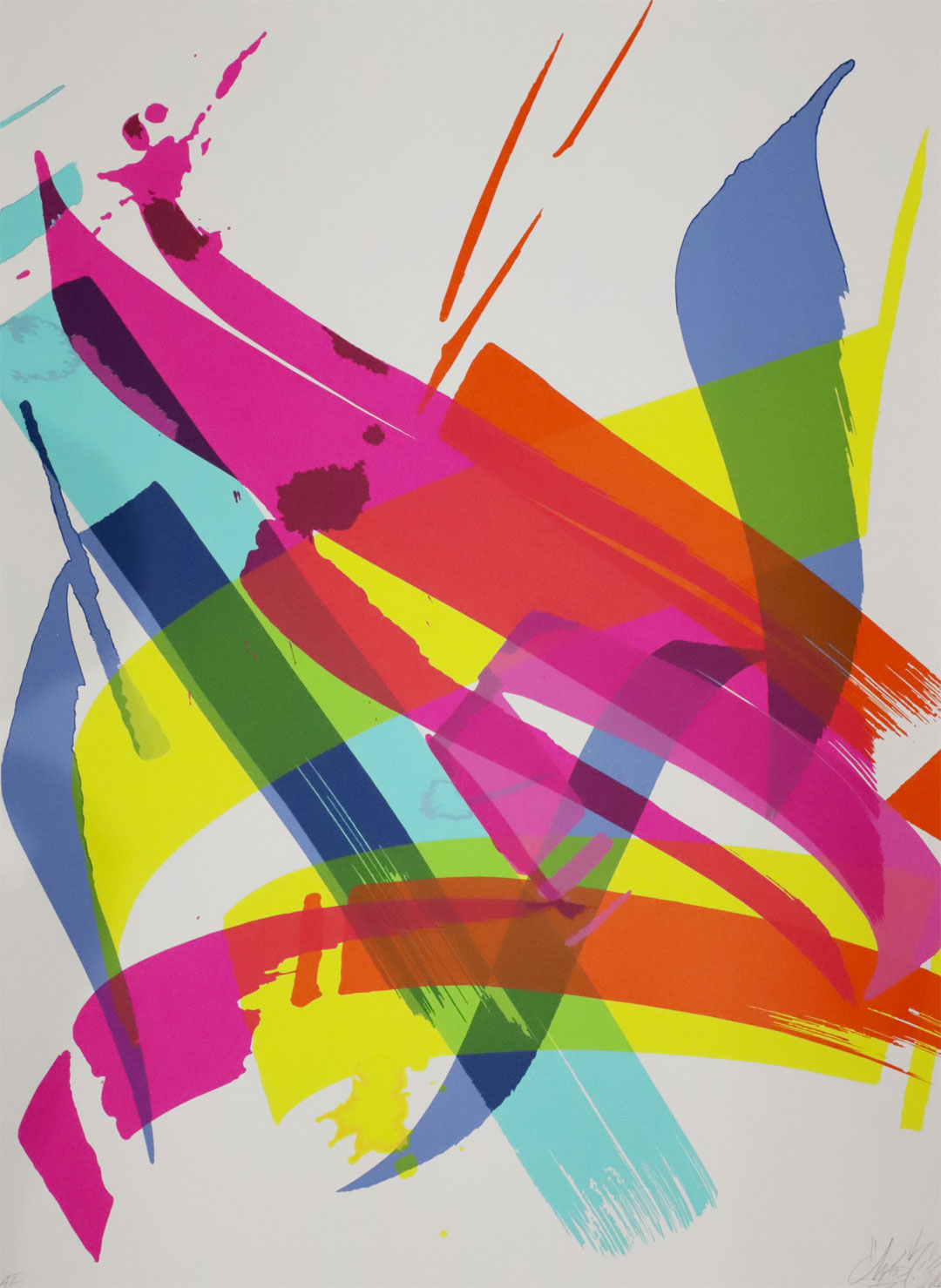 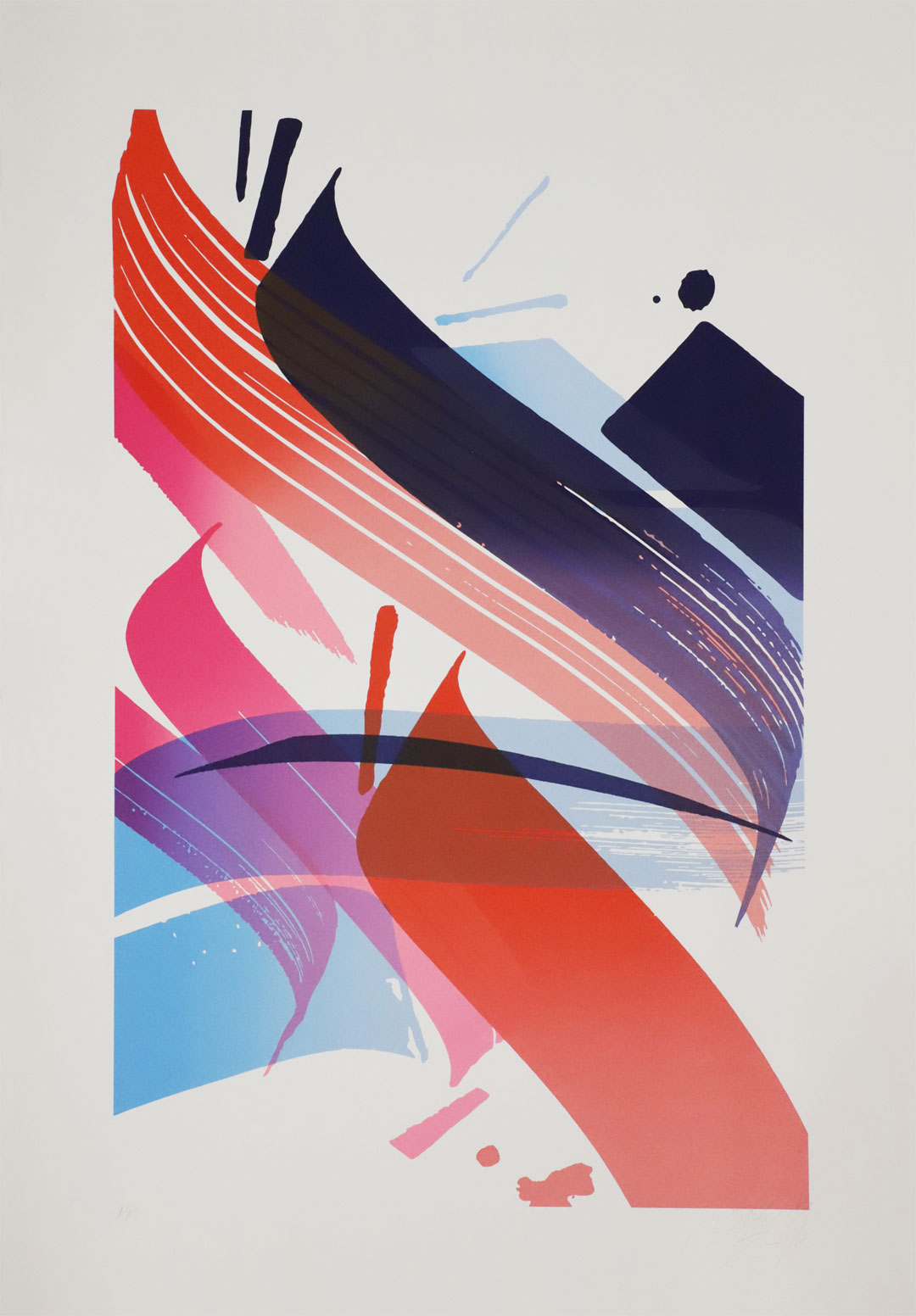 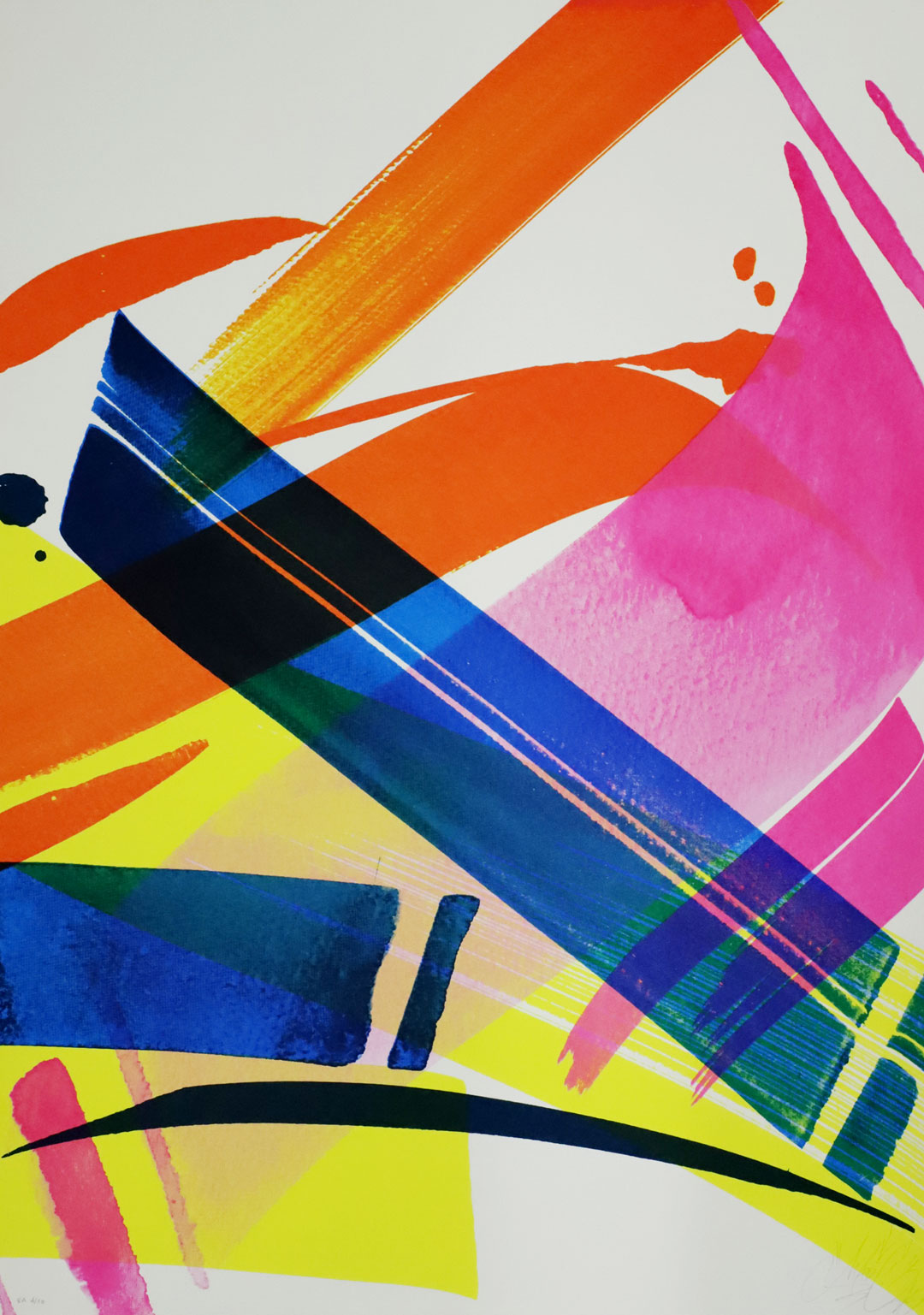 The Bright Side Of Life 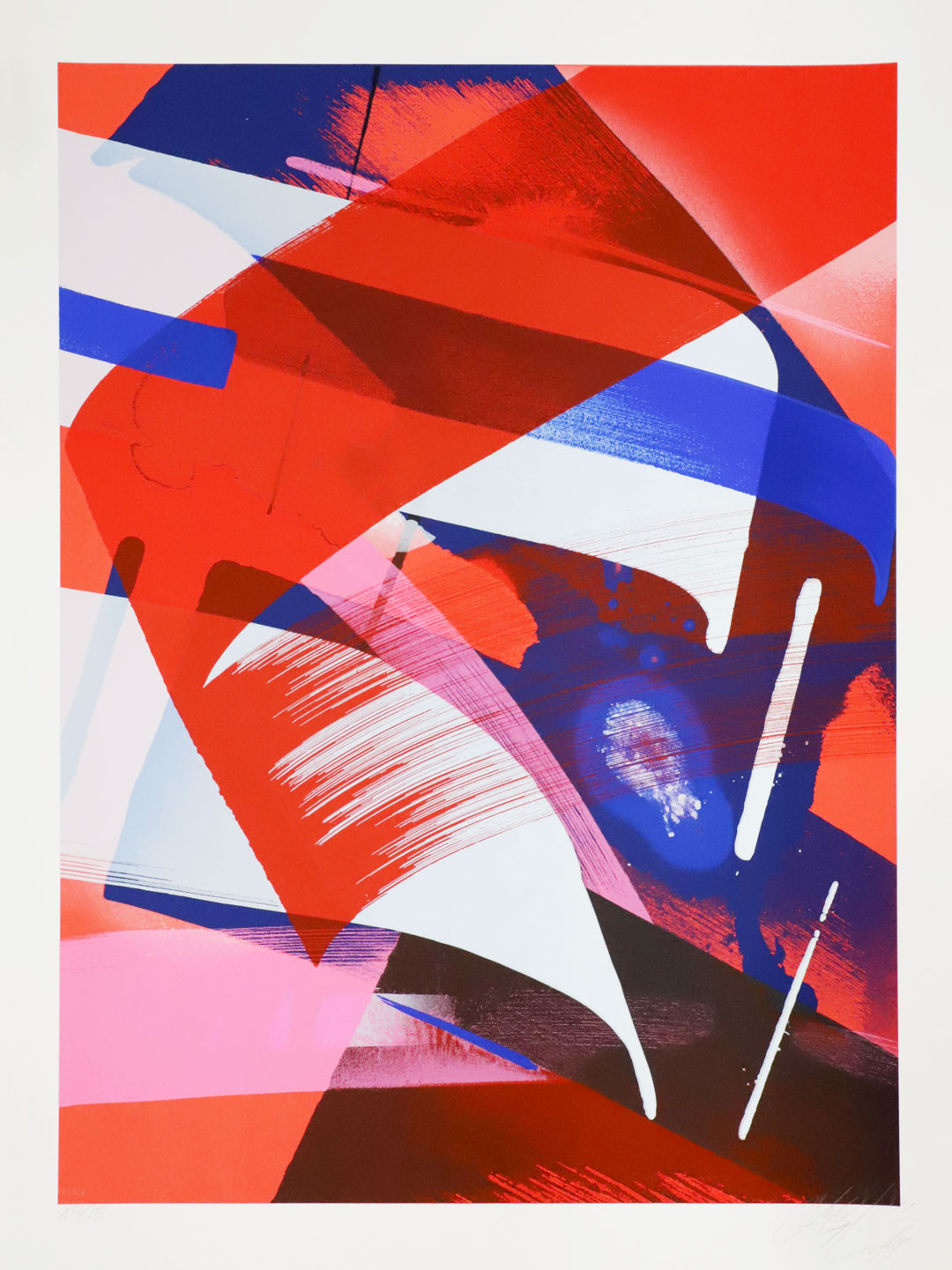 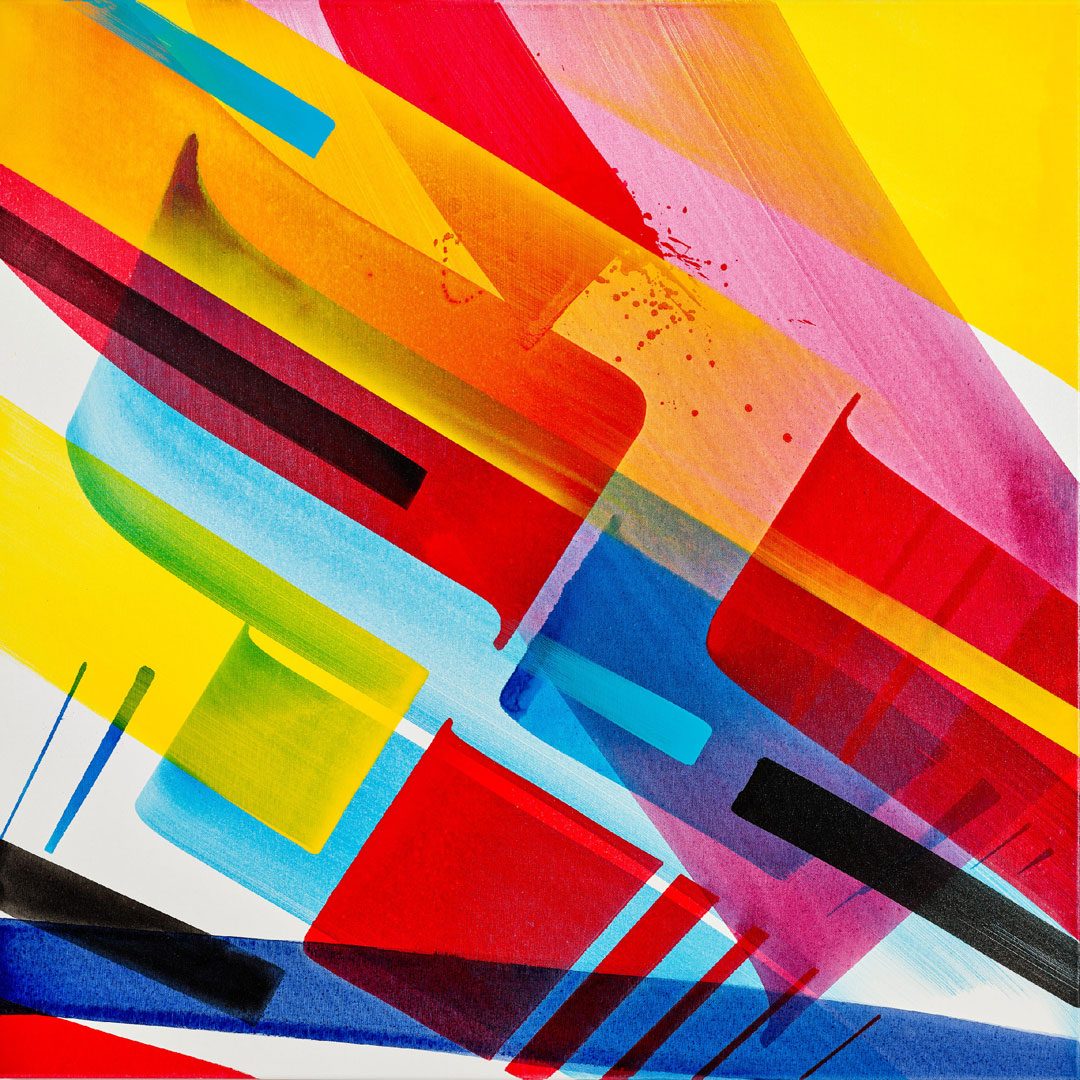 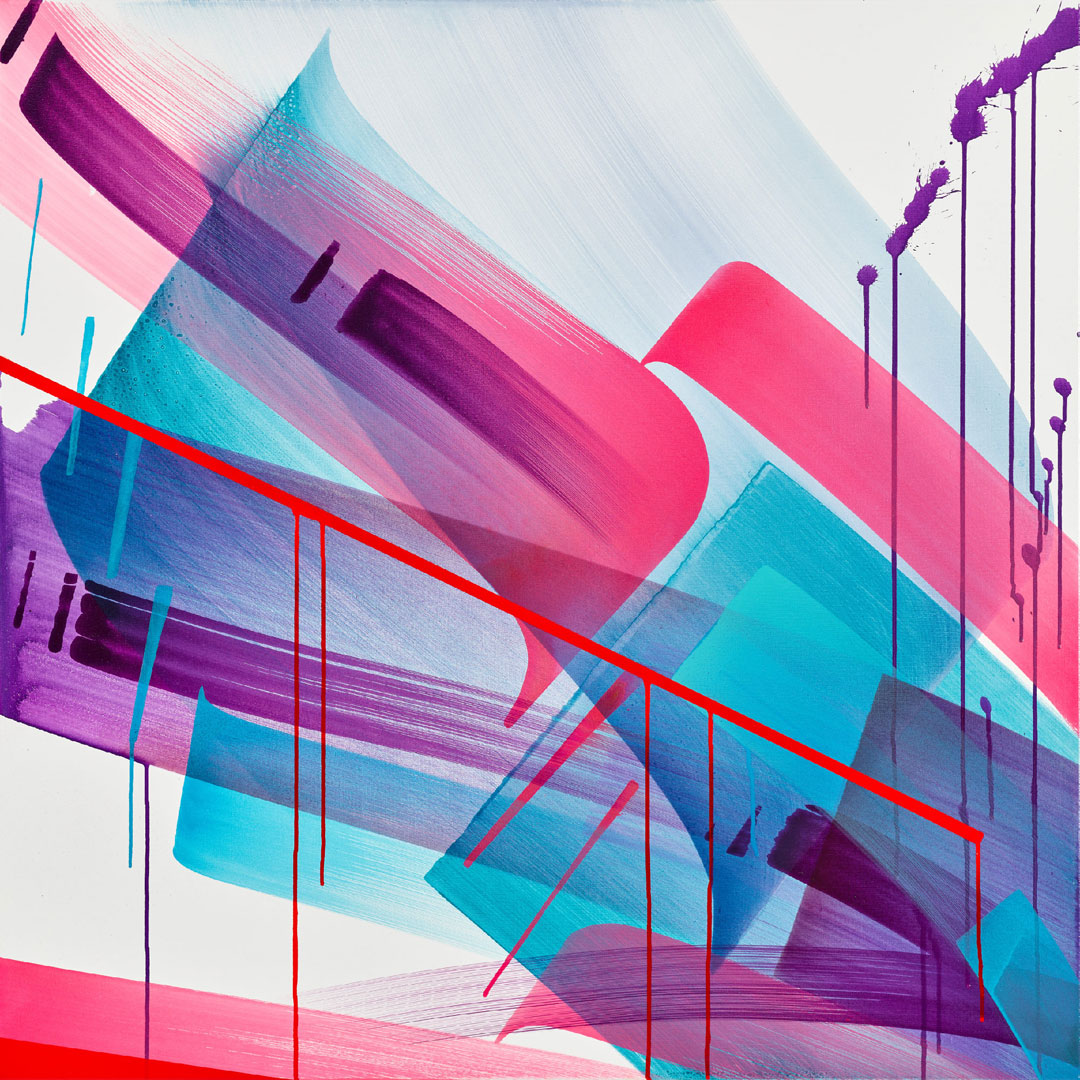 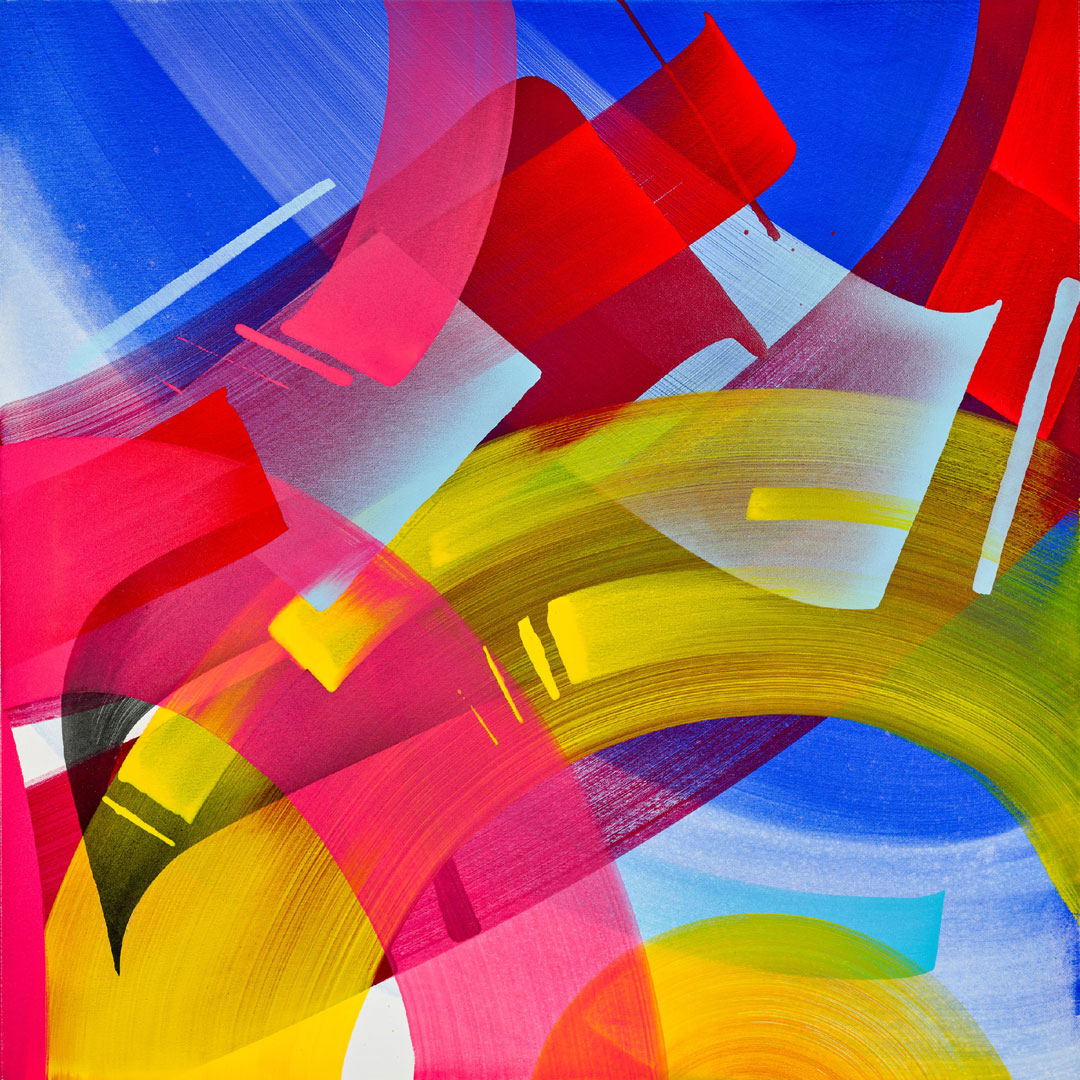 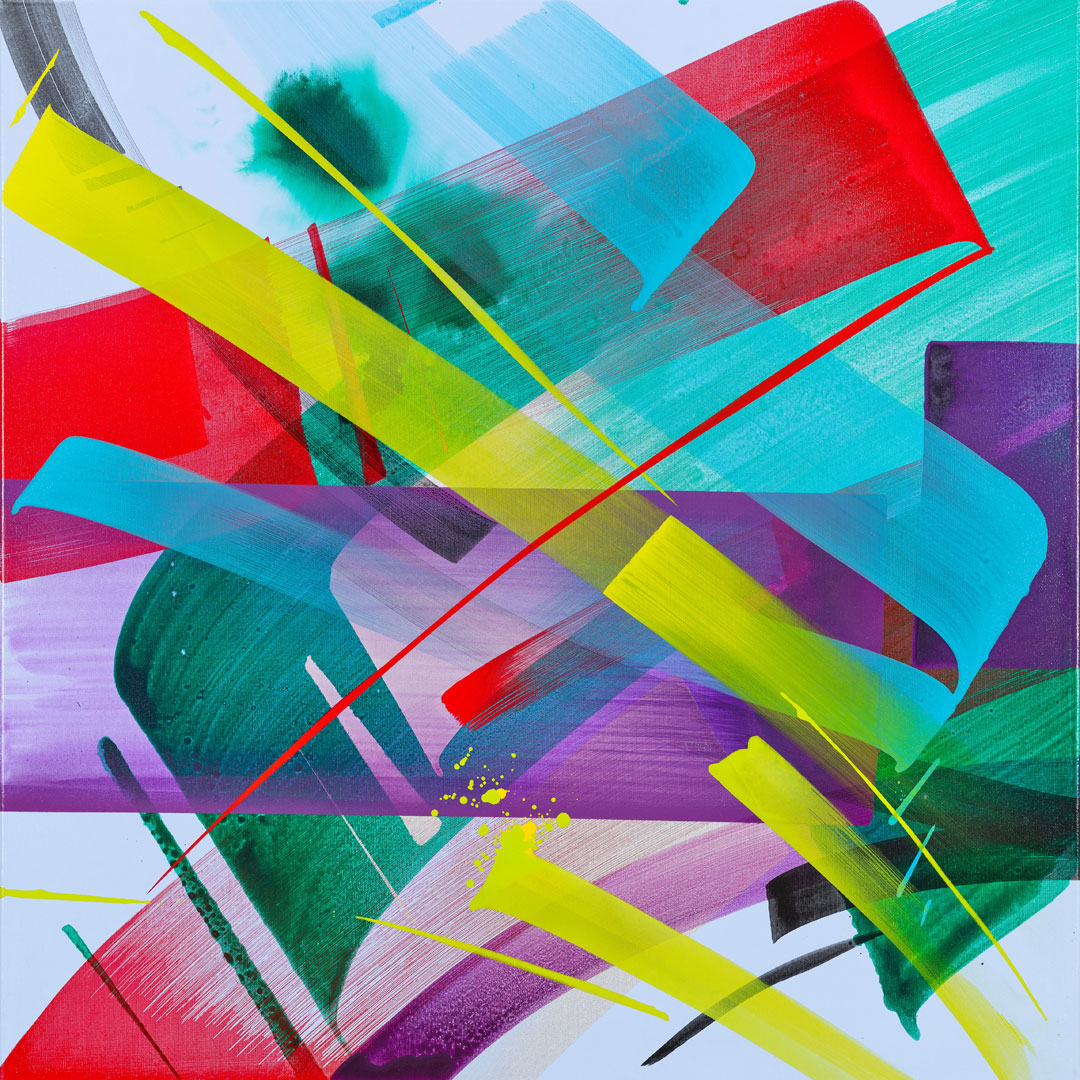 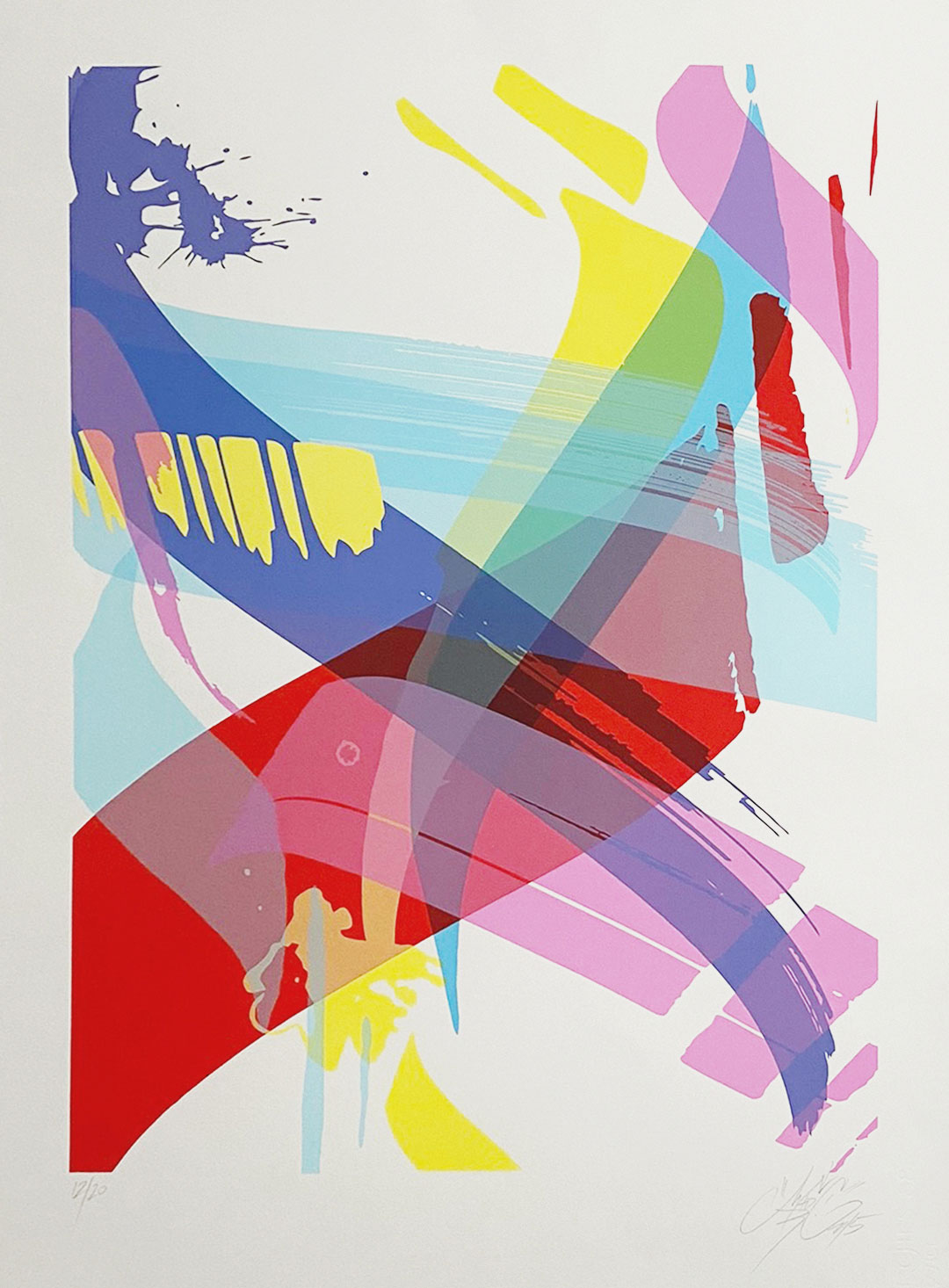