British artist SHOK-1 spray paints unique X-ray art on walls around the world. The works present a kind of diagnosis of life in the 21st century, sometimes in glowing health and other times pathological.

A cool blend of street and science, the artworks have tremendous resonance with a wide range of demographics : from fans of pop culture, contemporary and street arts, to surgeons, radiologists and scientists. Darkly beautiful and packed with subtle layers of intricate detail, X-rays are one of the most difficult subject matters a painter could attempt. SHOK-1 has pioneered cutting-edge freehand techniques using no tape or stencils to render his X-ray style.

Pro-science, the artist aims to champion Rationalism in an era where anti-intellectualism is on the rise, scientists are silenced and experts denounced in favour of the layman’s opinion.

He was one of the first Europeans to co-opt the street cultures that exploded from the USA in the early 80’s, laying down the foundations for what has become one of the most important art movements worldwide. He has continued to reinvent his work and take risks throughout a career currently spanning over 30 years.

SHOK-1 is based in London and holds a degree in Applied Chemistry. 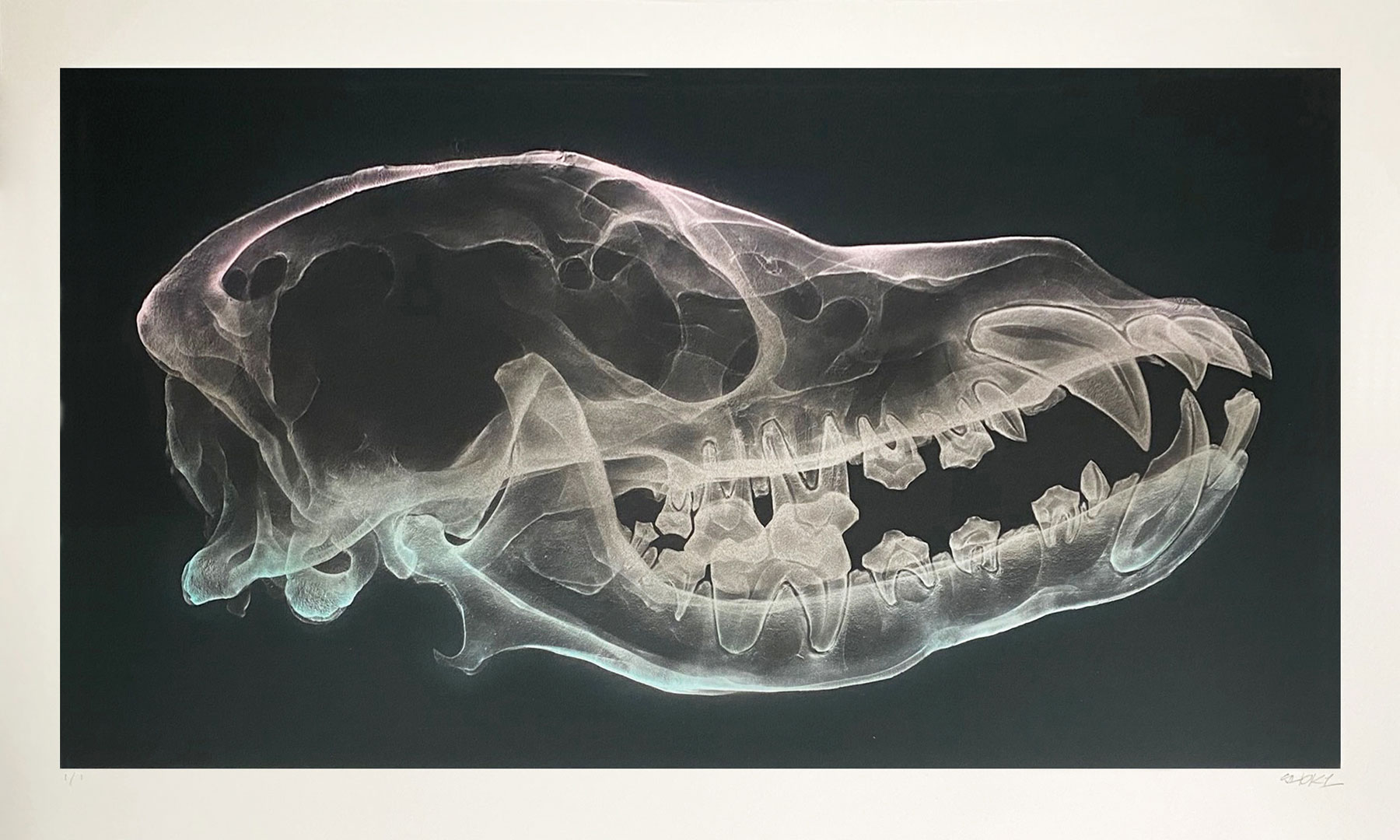 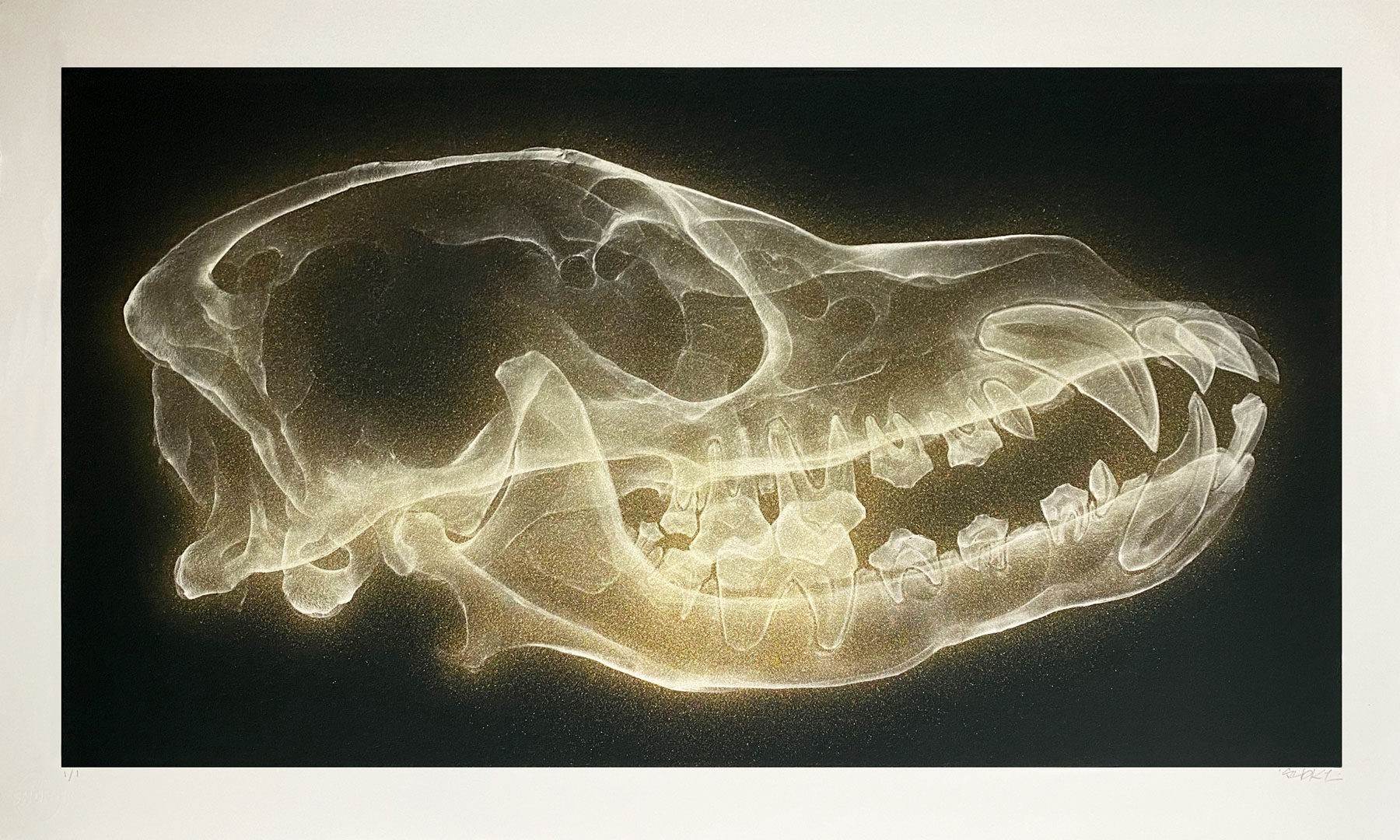 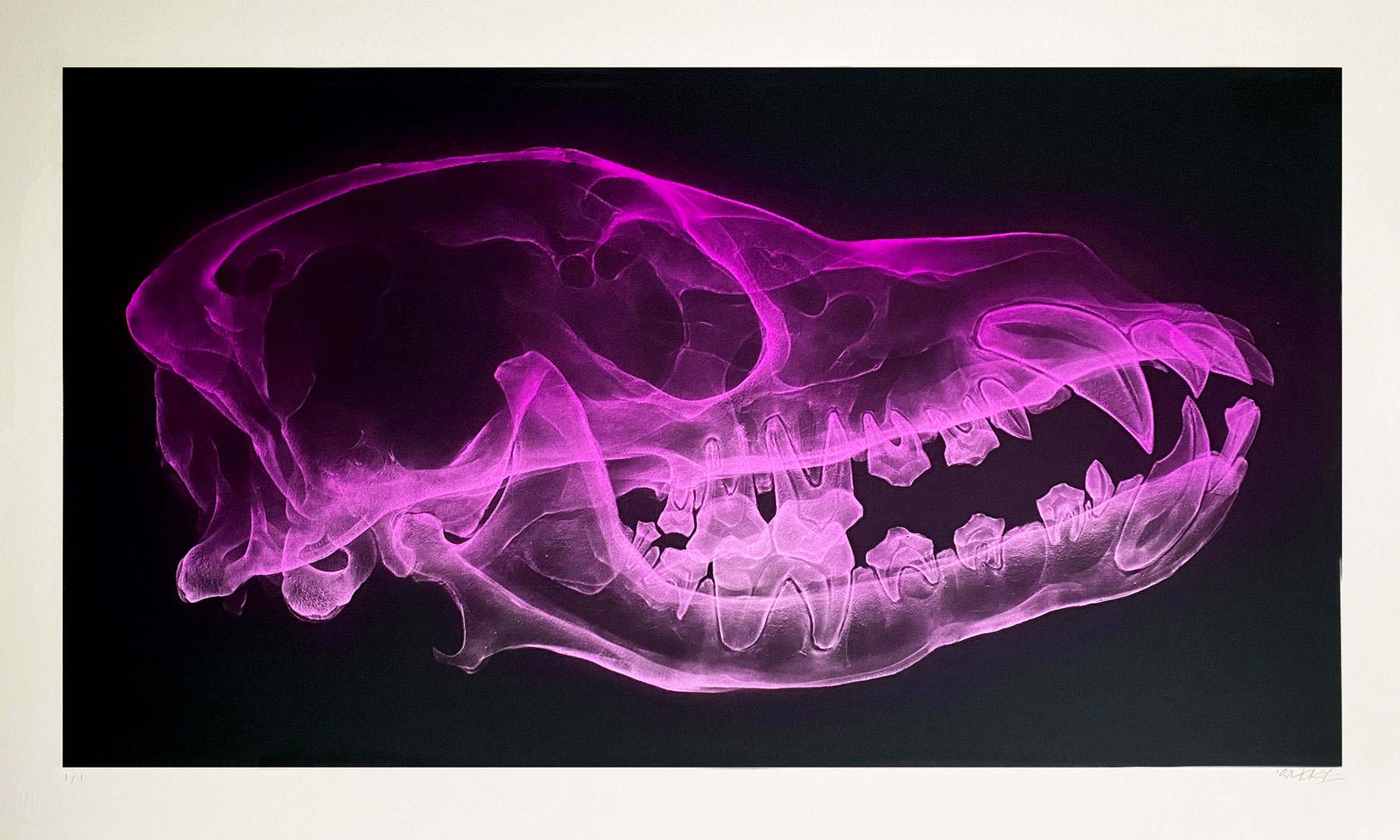 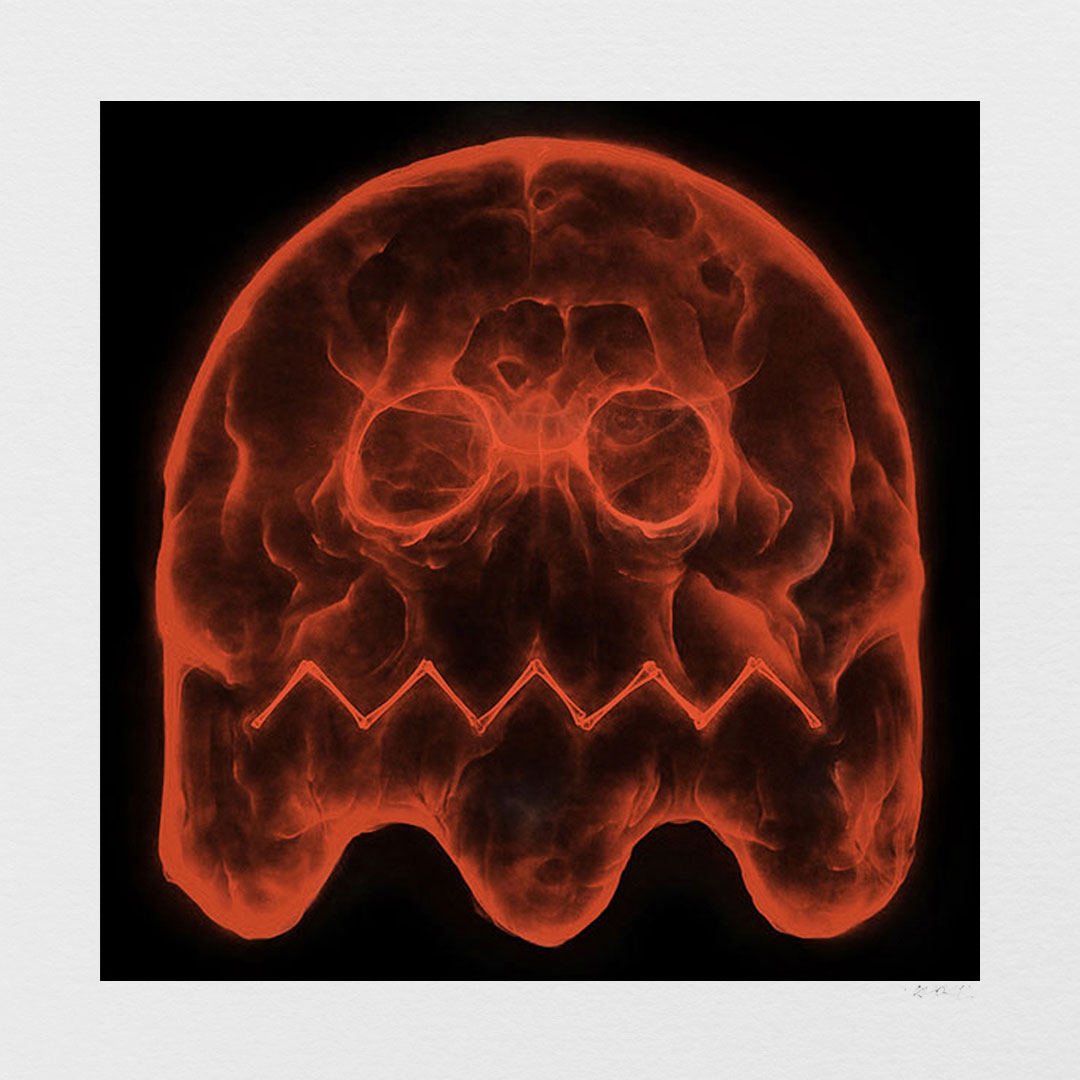 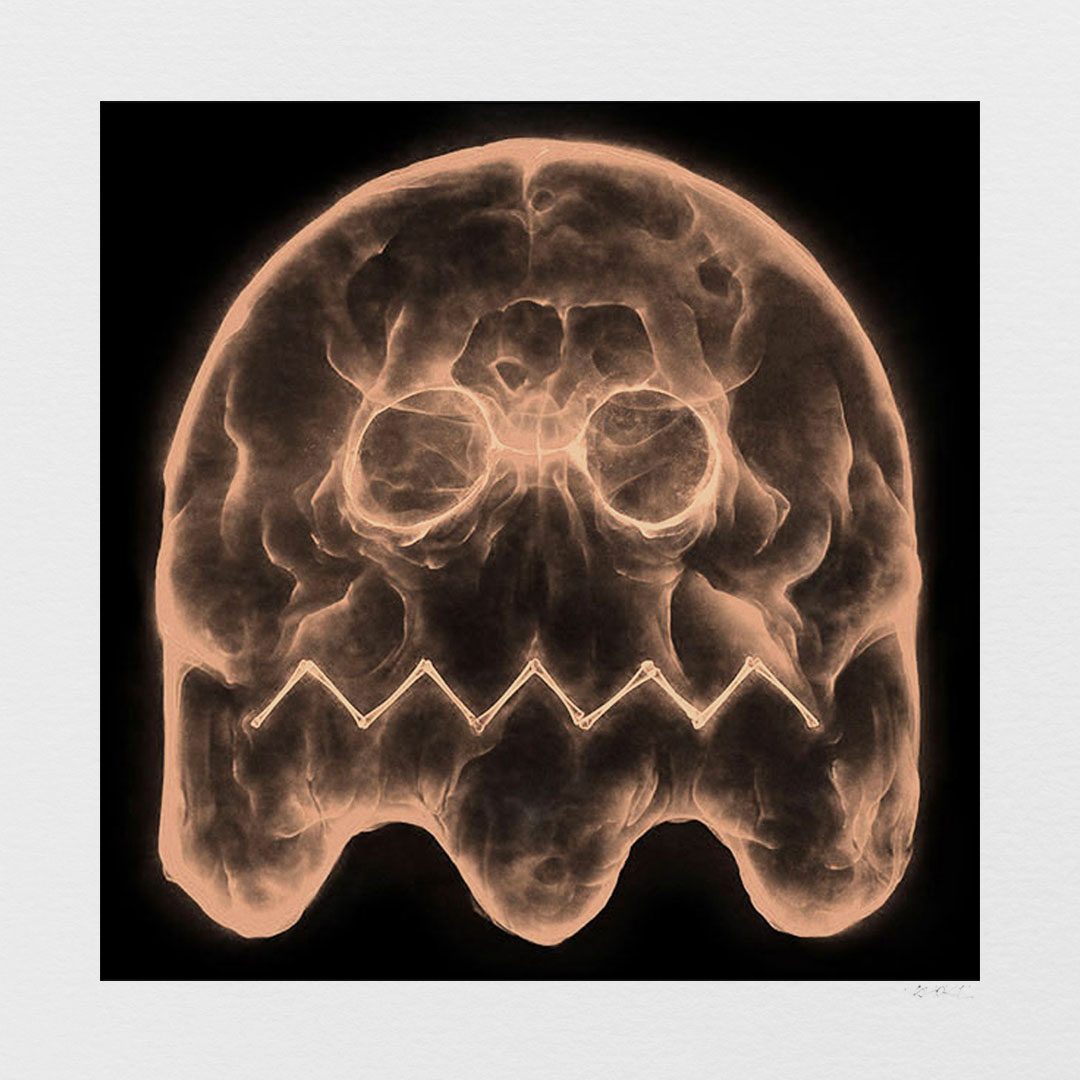 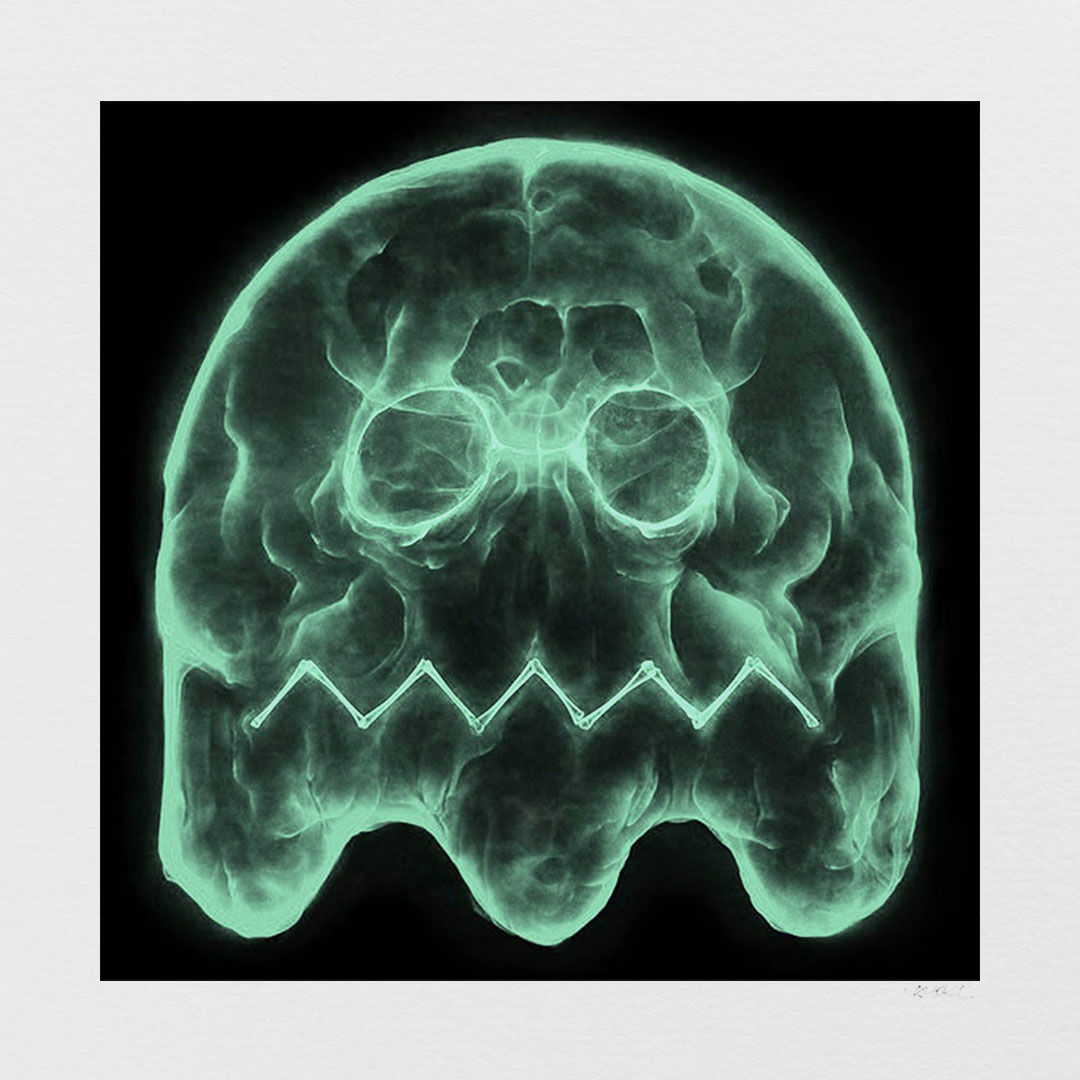 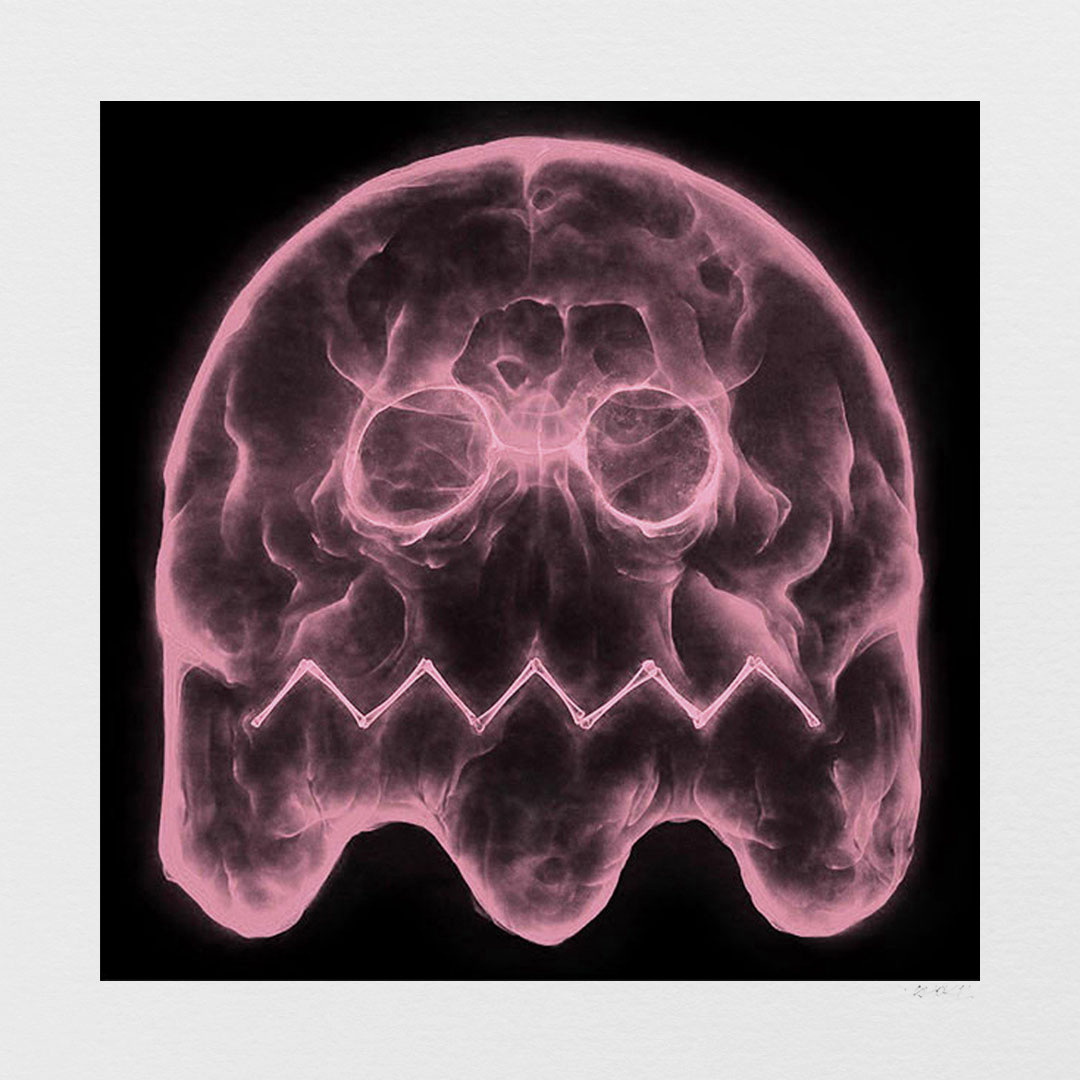