Aurum Gallery Bangkok is excited to introduce Jecks as part of our collection.

Tatchakorn (Top) Sirawatcharadech, more widely known as Jecks, is a Thai street artist whose work can be seen all over the walls of Bangkok and beyond.

The distinctive characters present in Jecks’ artworks are derived from years of observing and drawing people in their everyday lives. “Everybody is basically a hunter. We hunt for money, dreams, titles, and everything that makes us happy. We are no different from tribal people living in the woods, hunting to survive, except we happen to live in a city.” The artist believes that humans have a raw instinct telling us to hunt or to be hunted, which he has turned into his core work concept.

Jecks takes this concept and merges it with aesthetics that are inspired by the Renaissance period, such as warrior tools and vehicles to highlight the characters readily chasing their freedom. He uses earth tones to create a sense of realism in his work, which he feels is more precise and straight to the point.

Jecks has collaborated with many well-known artists in Thailand, most recently, he participated in the Pipit Banglamphu Street Art Festival, an initiative to revitalise lower-income communities and promote them as street art destinations, through the art of mural paintings. 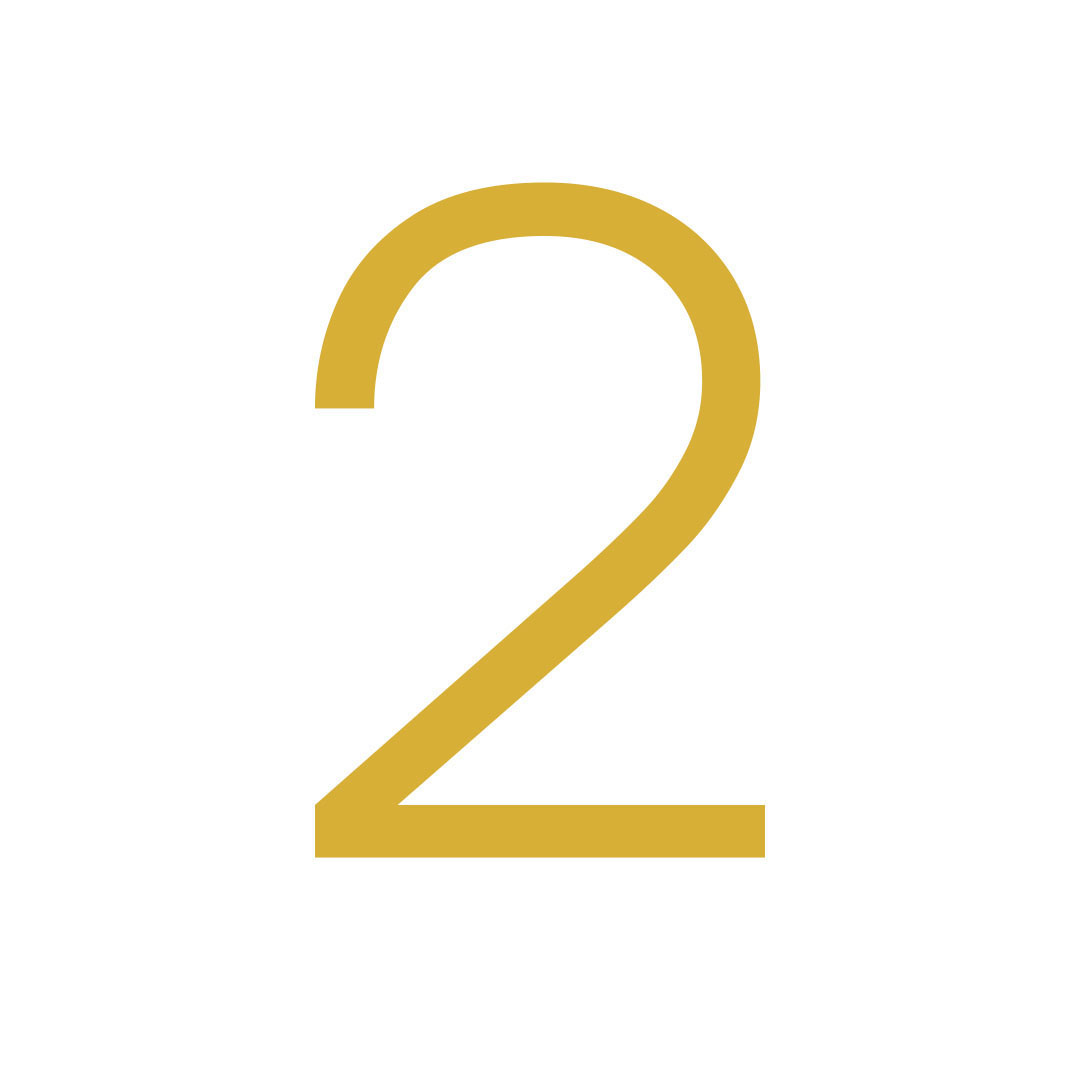 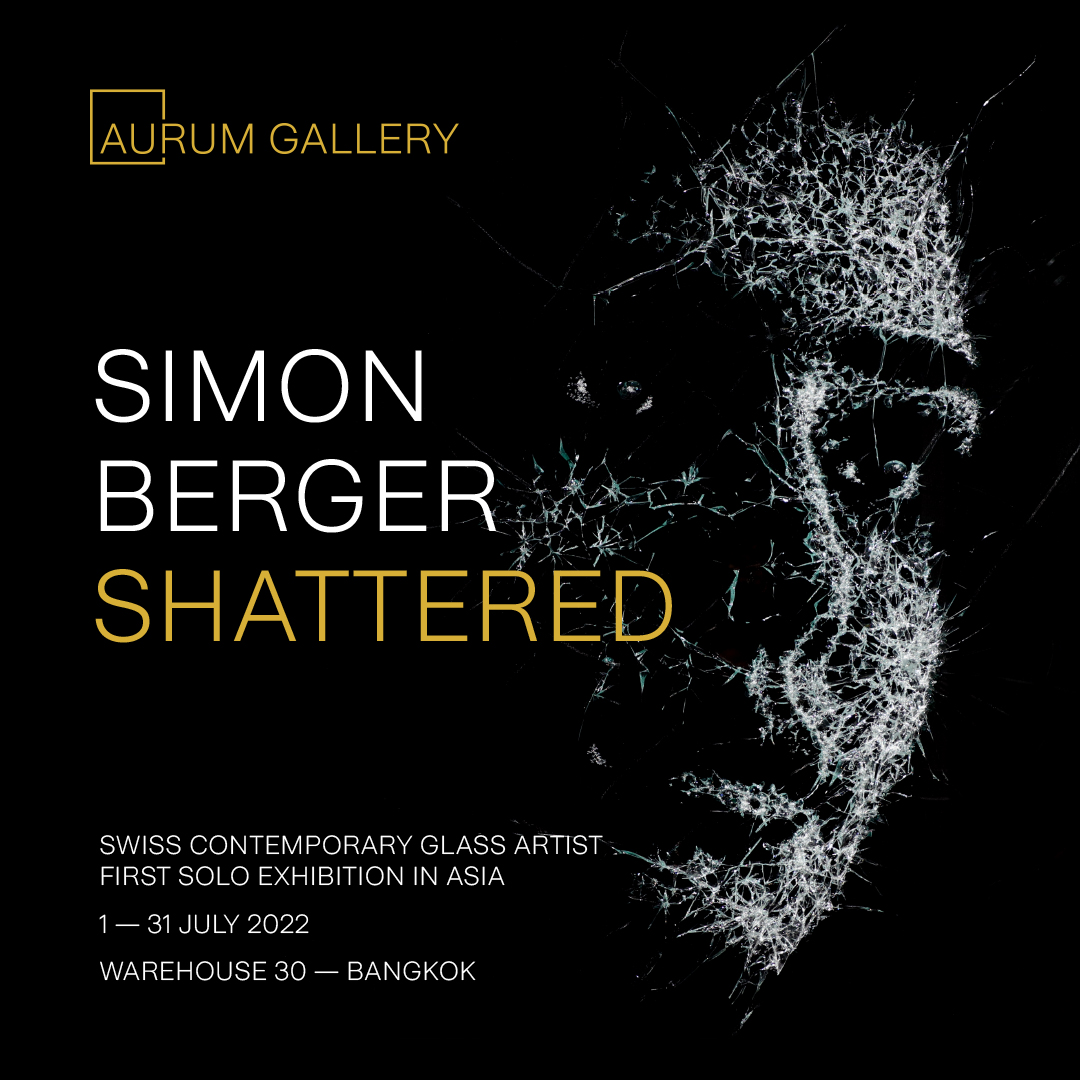 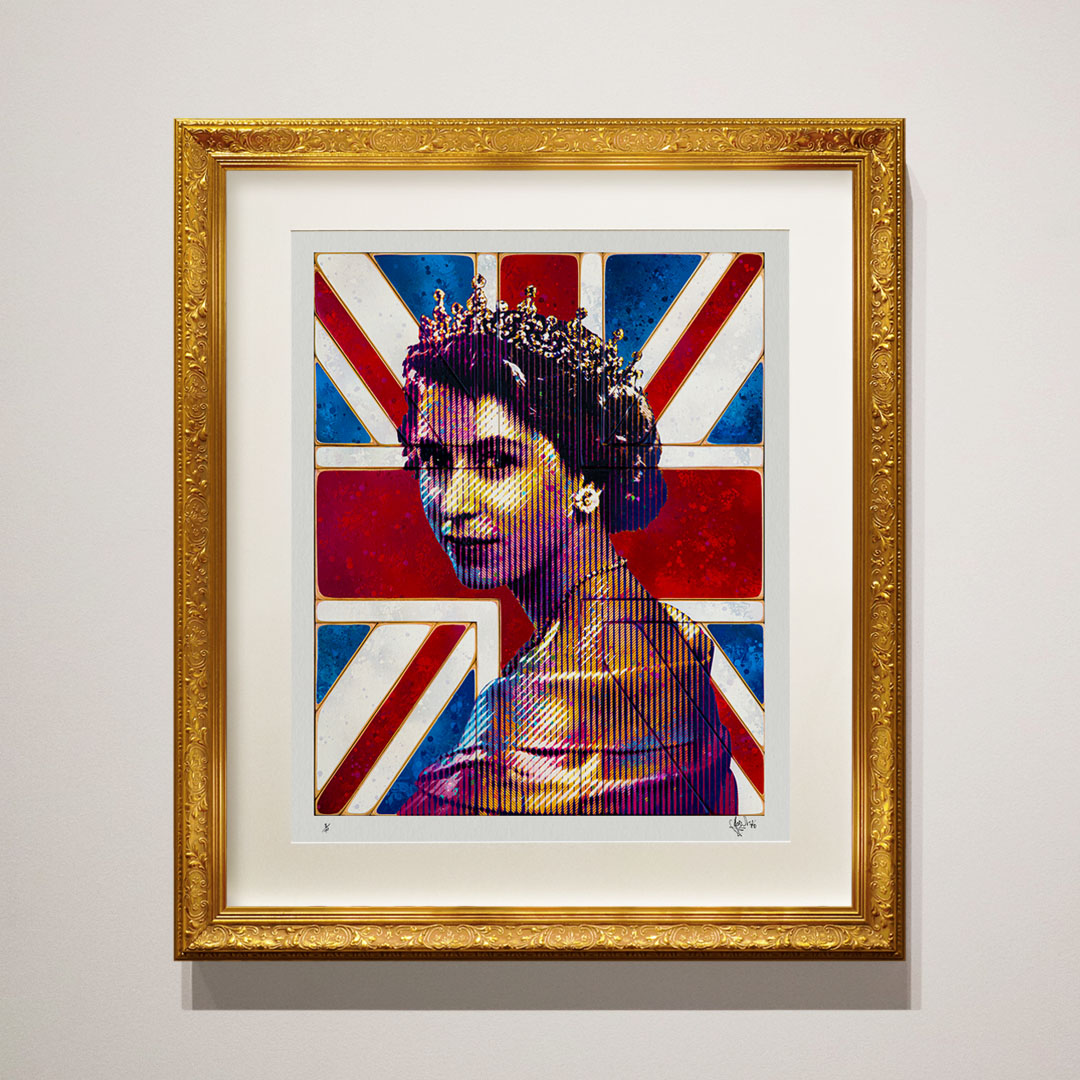 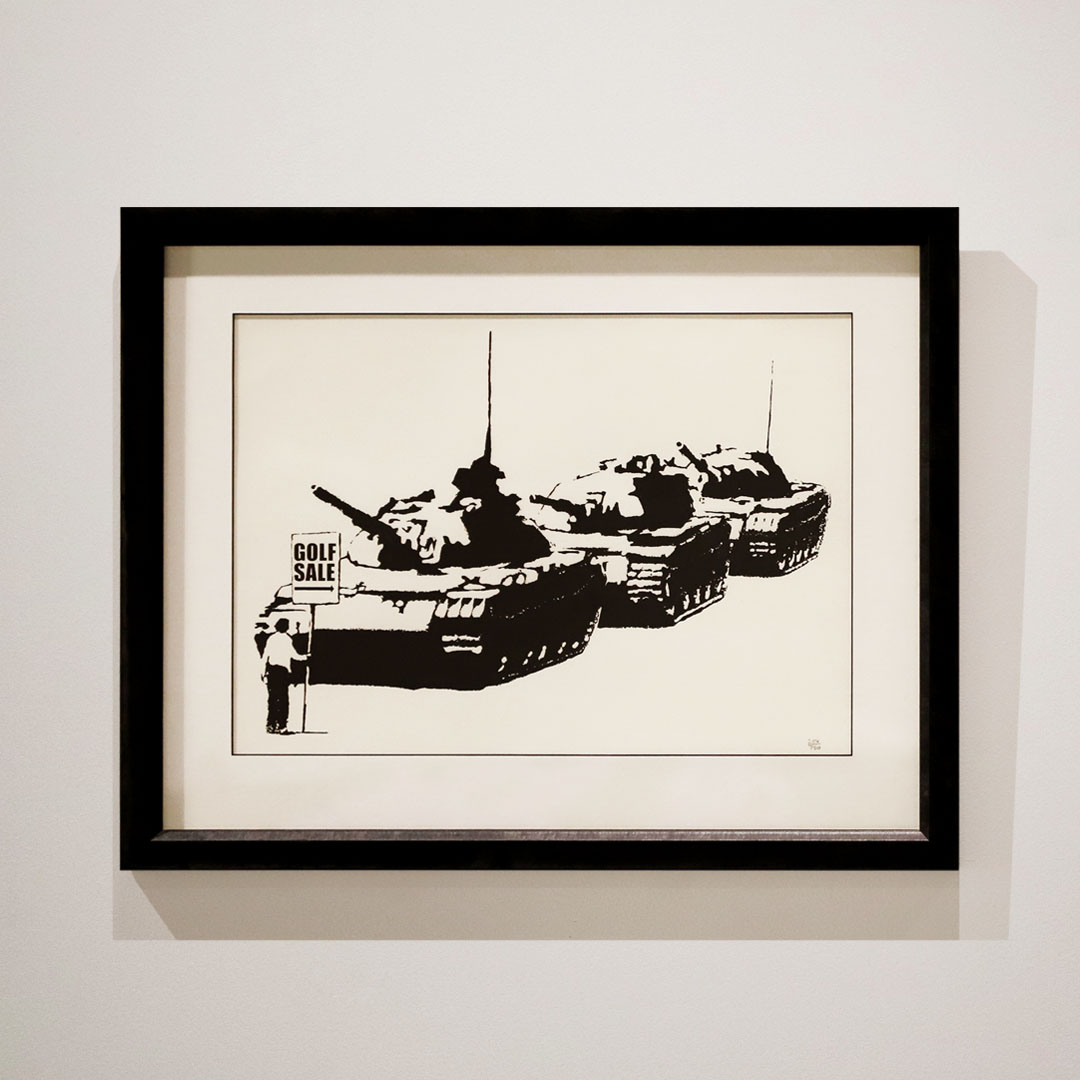 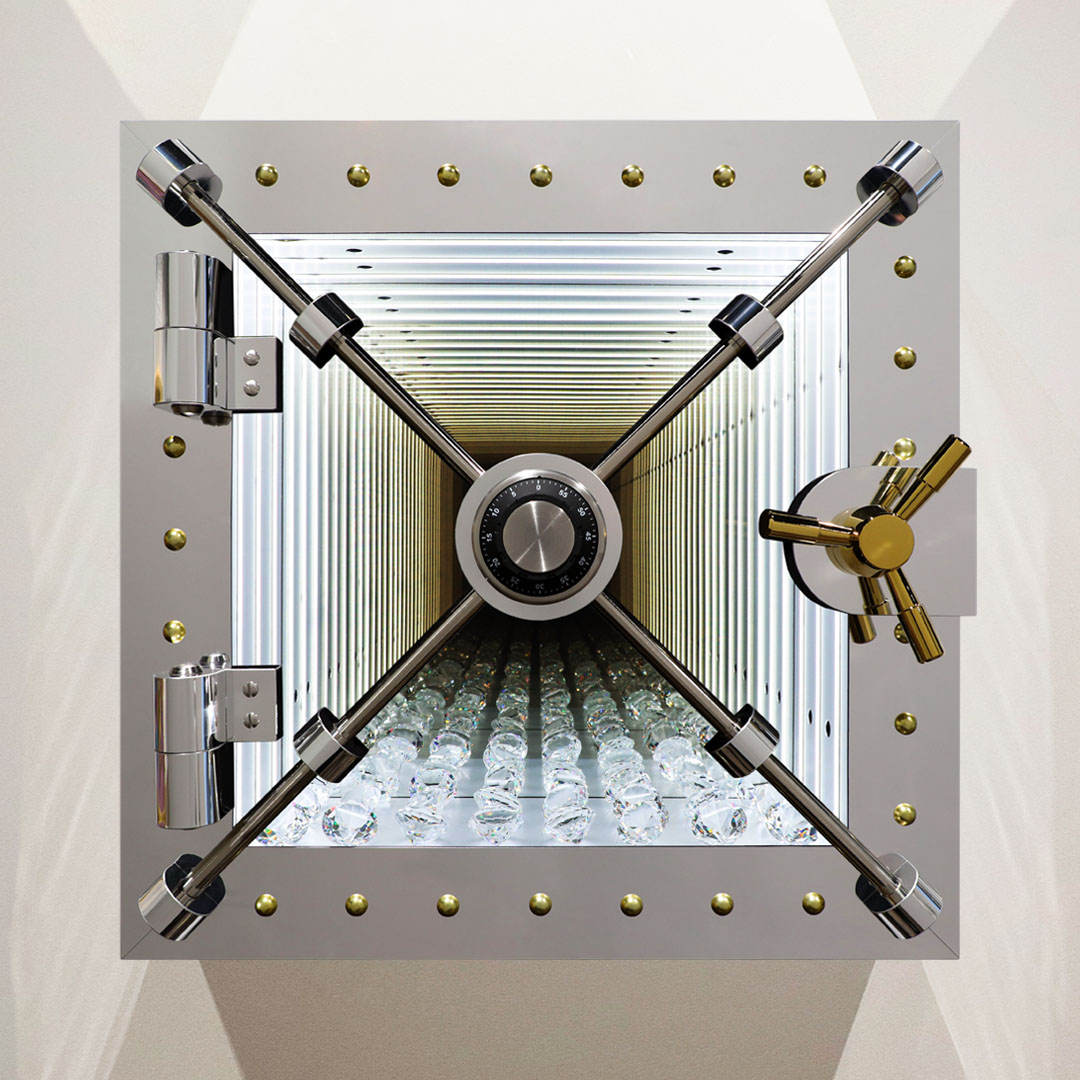 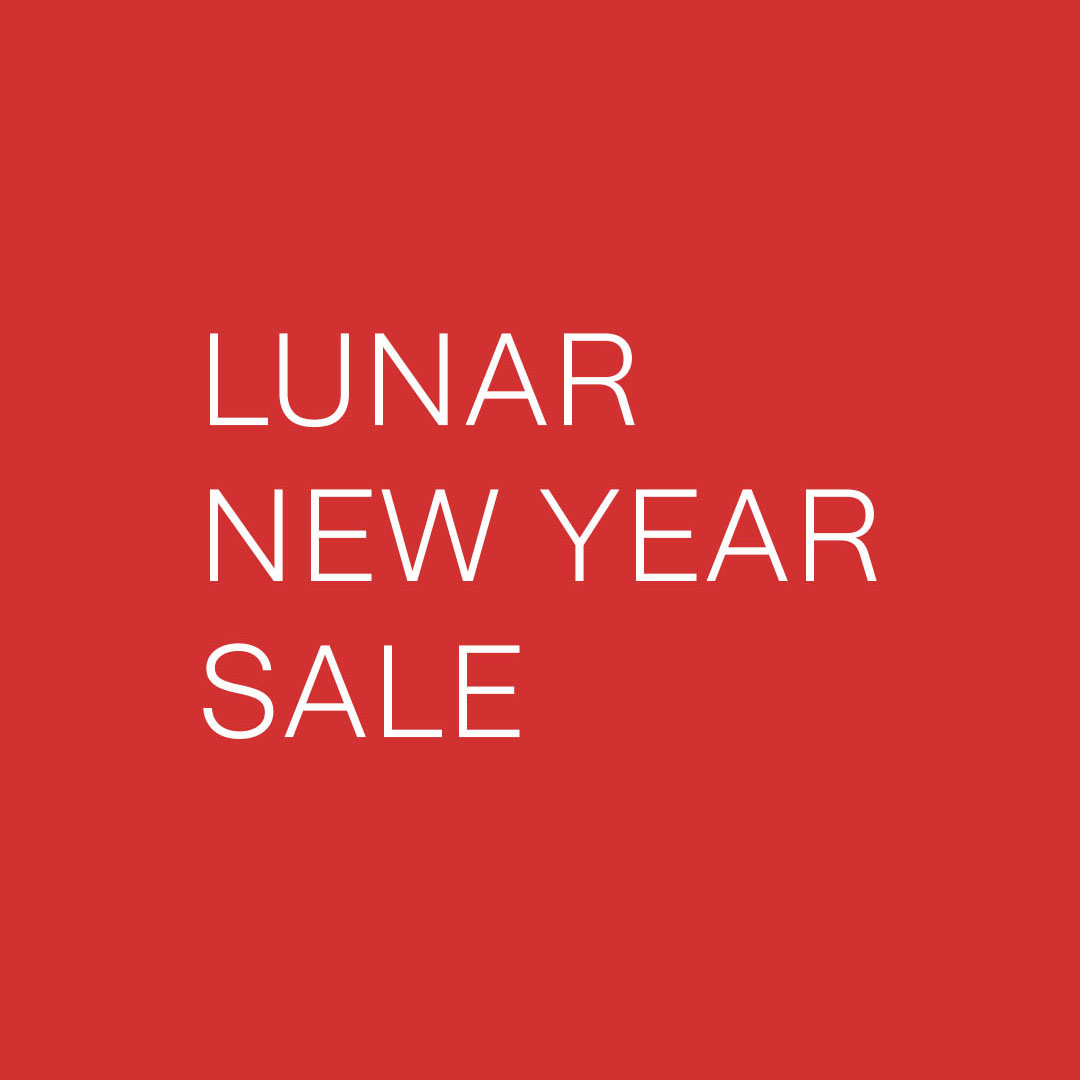 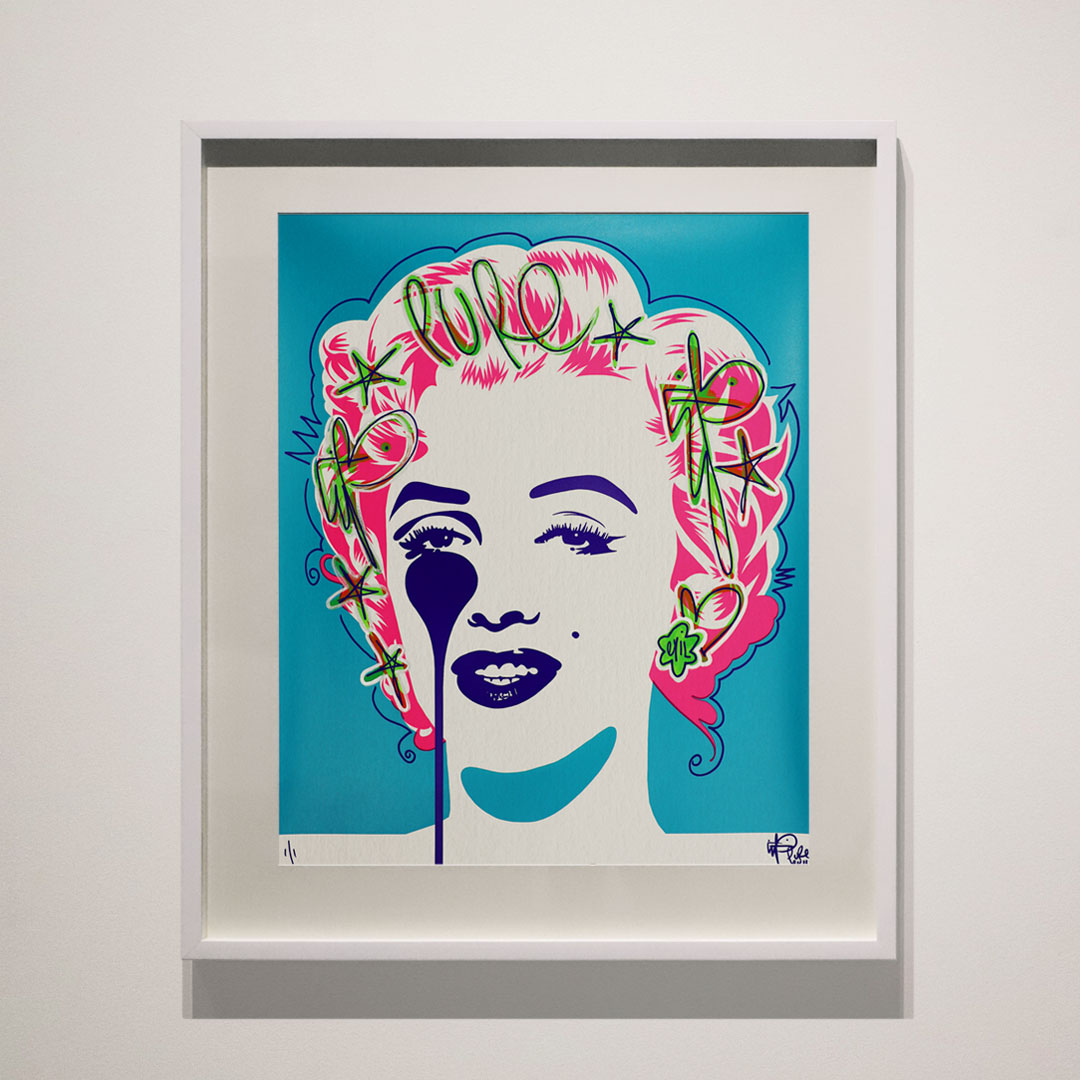 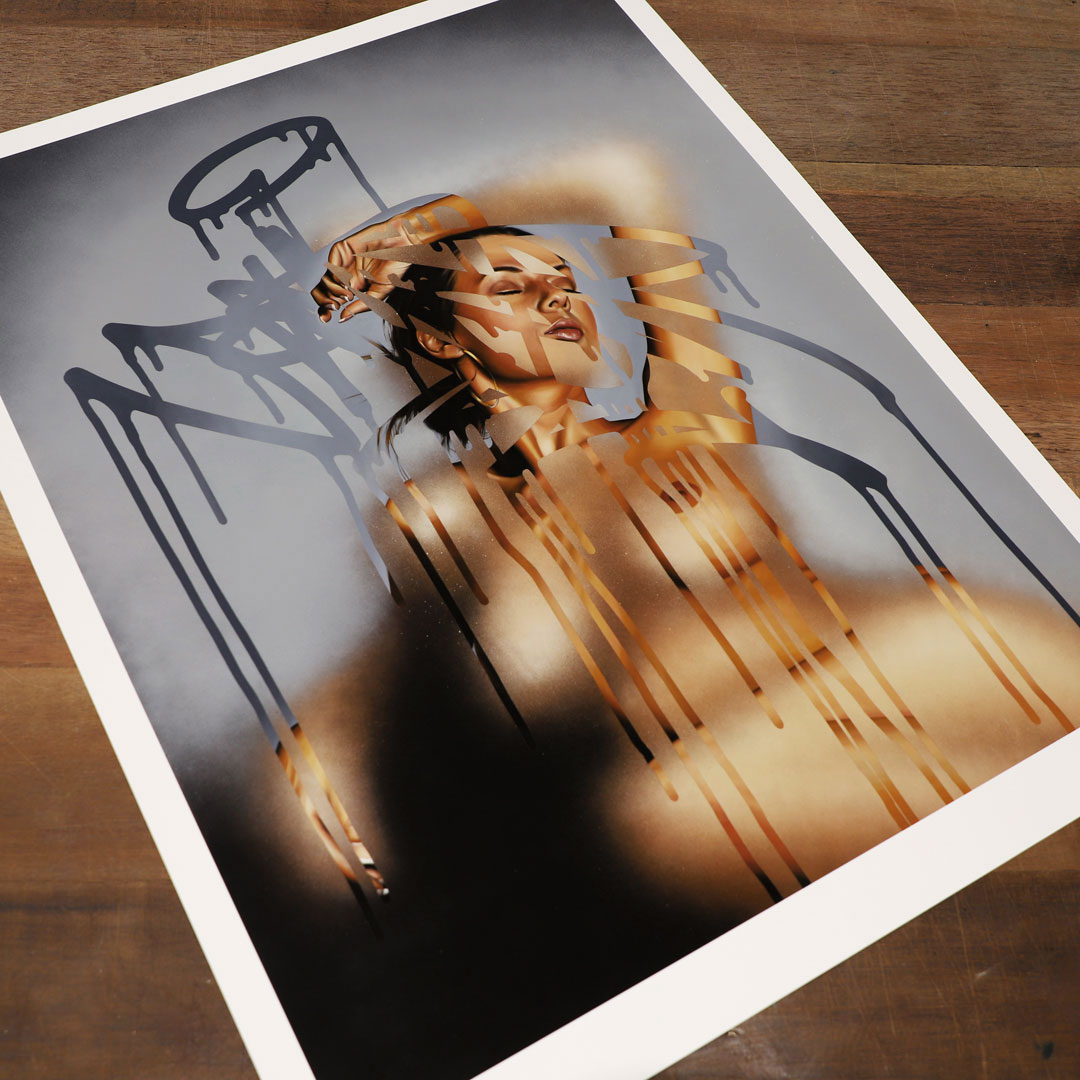 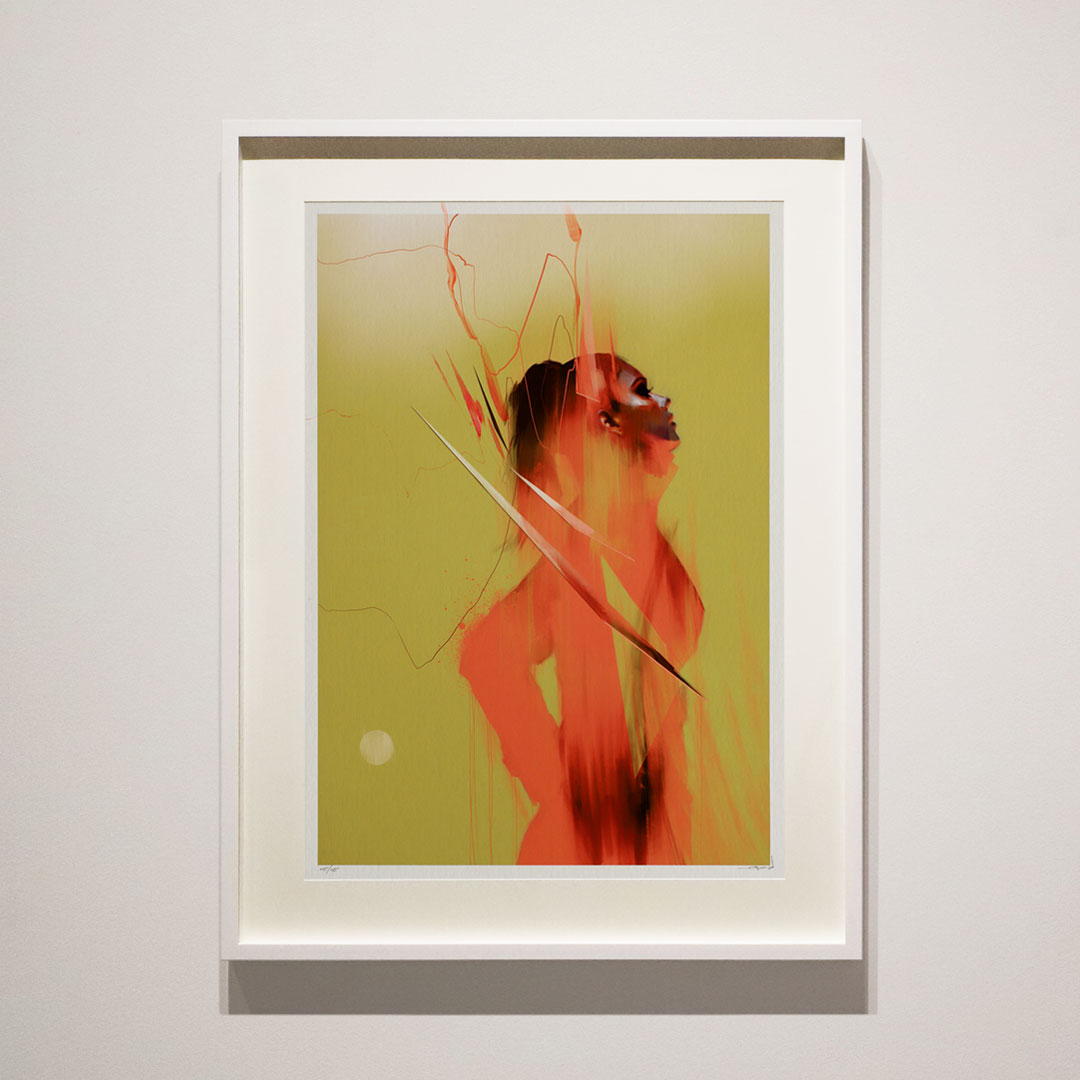 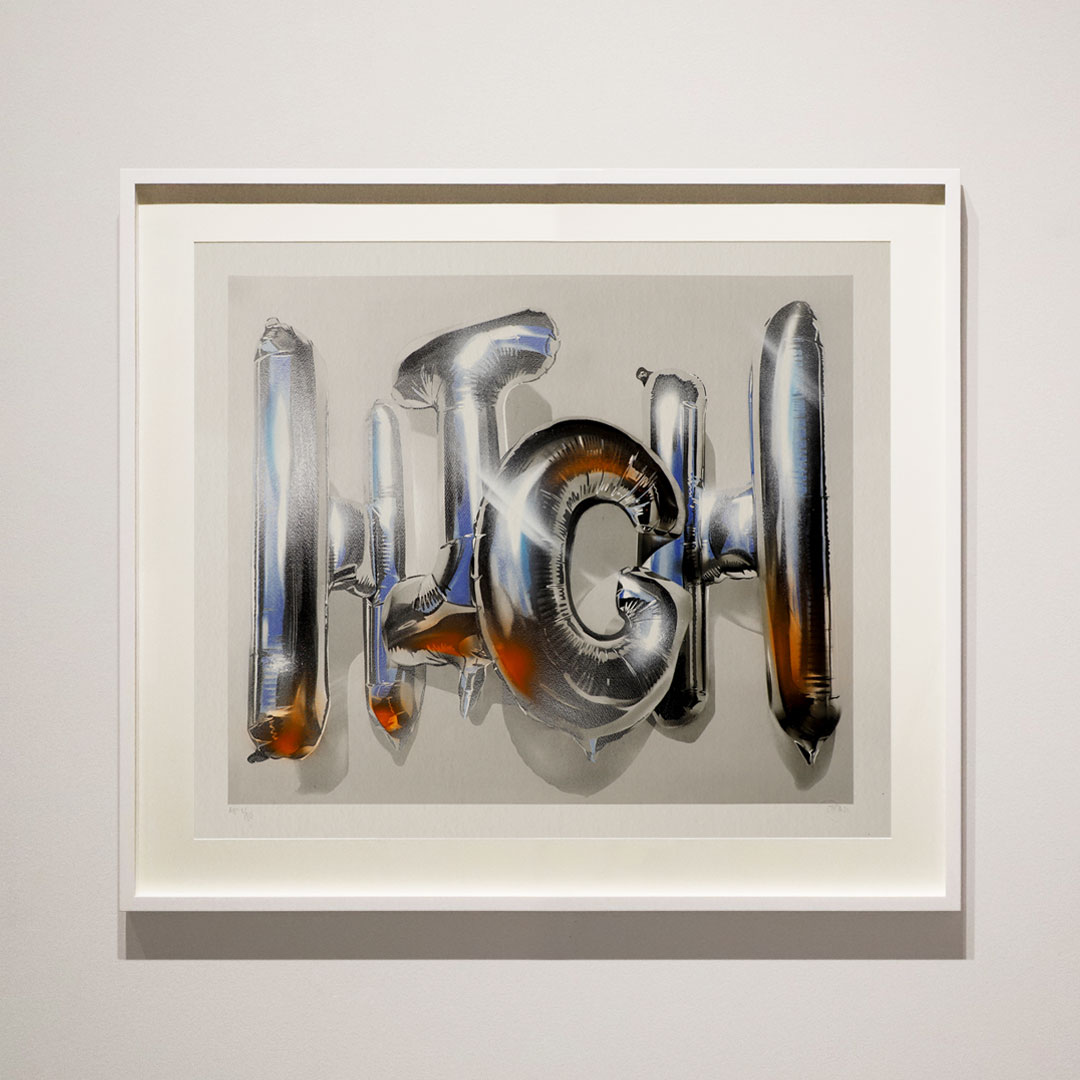 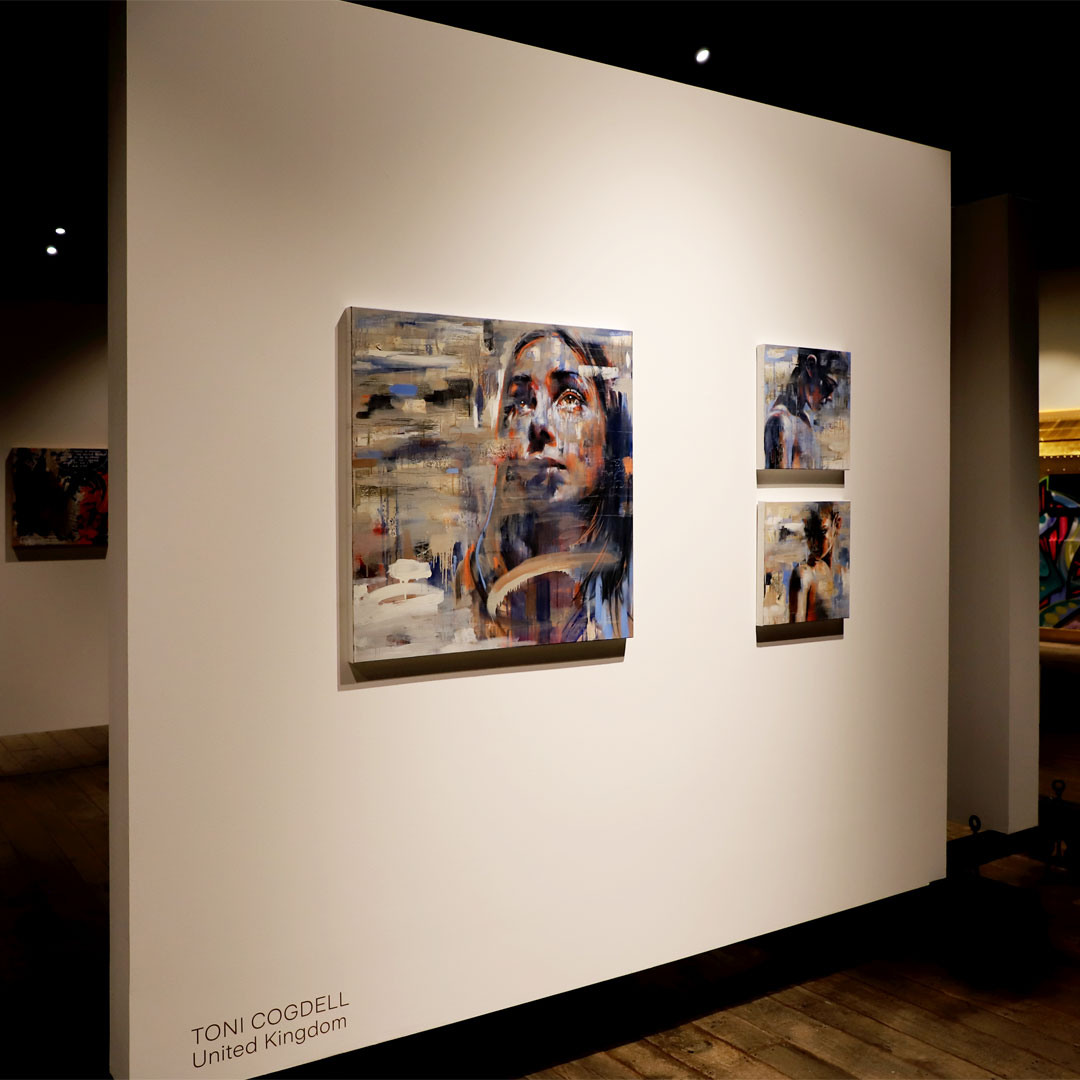 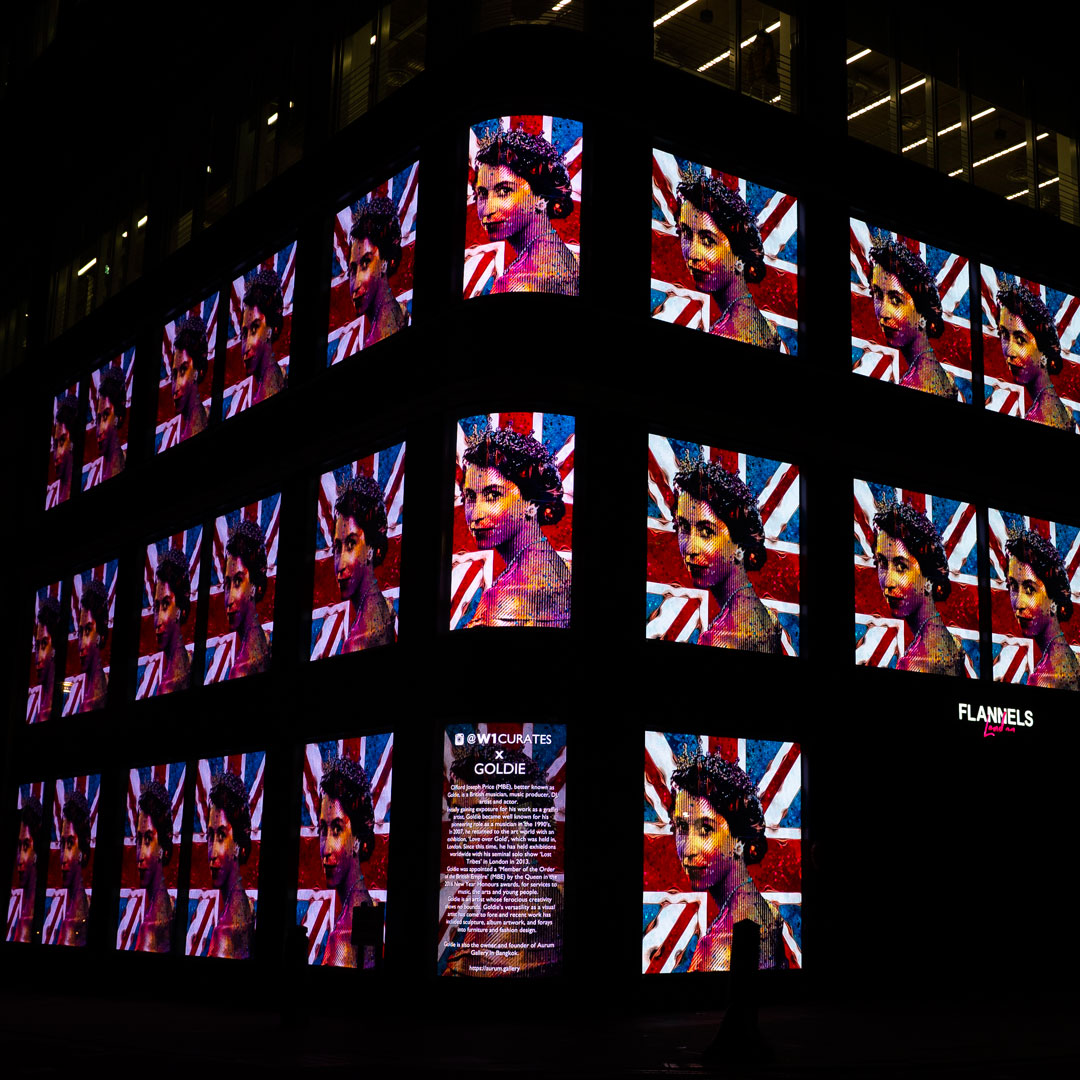 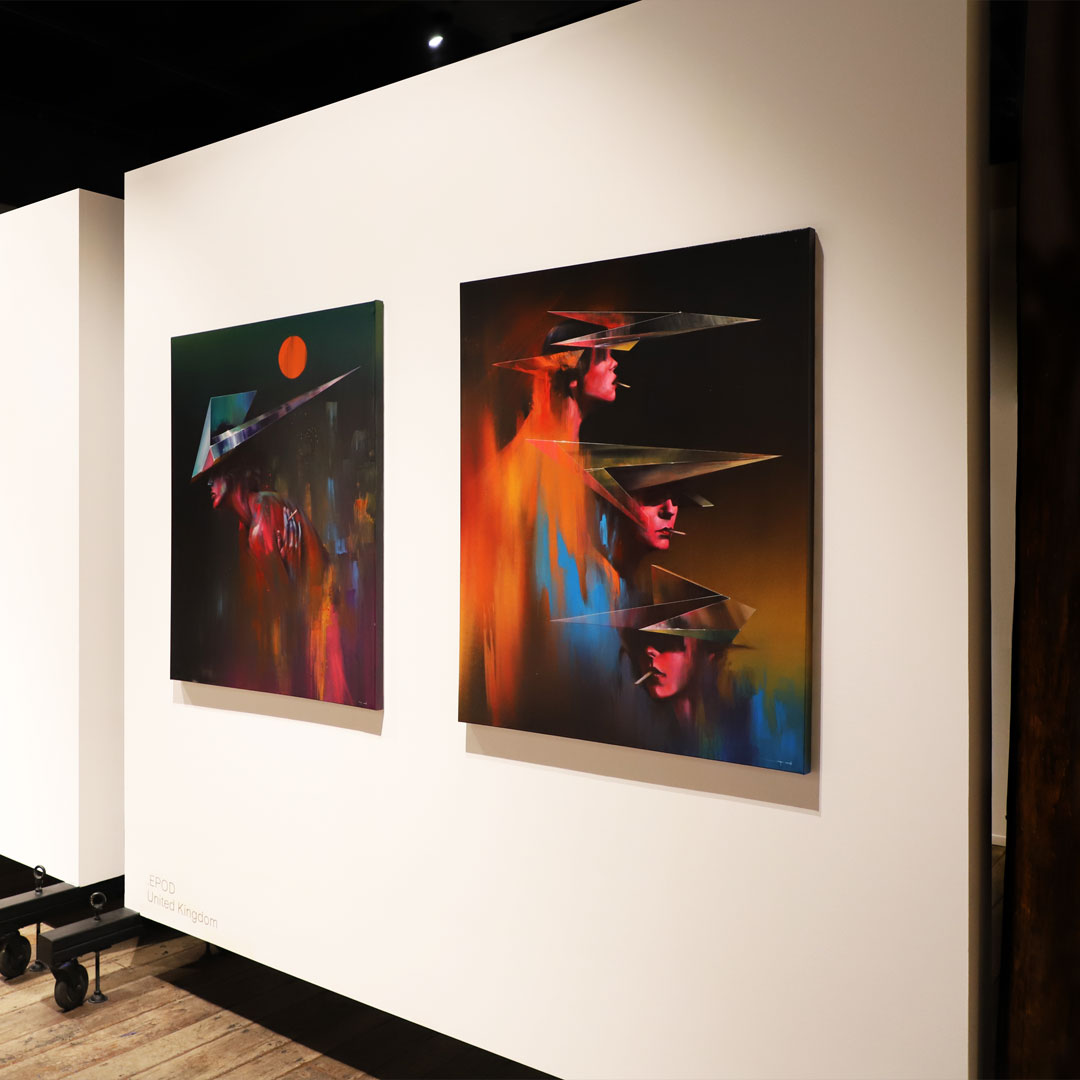 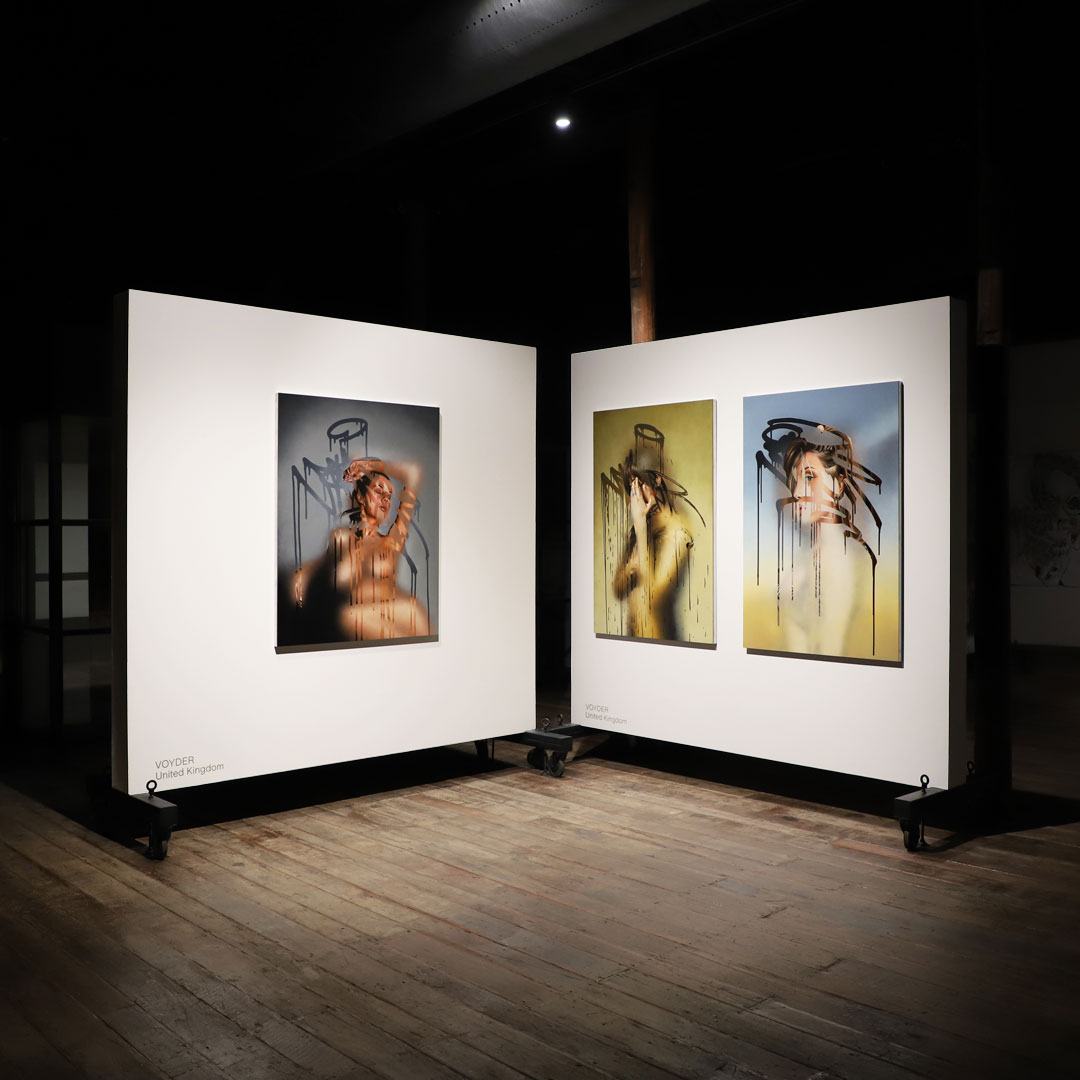 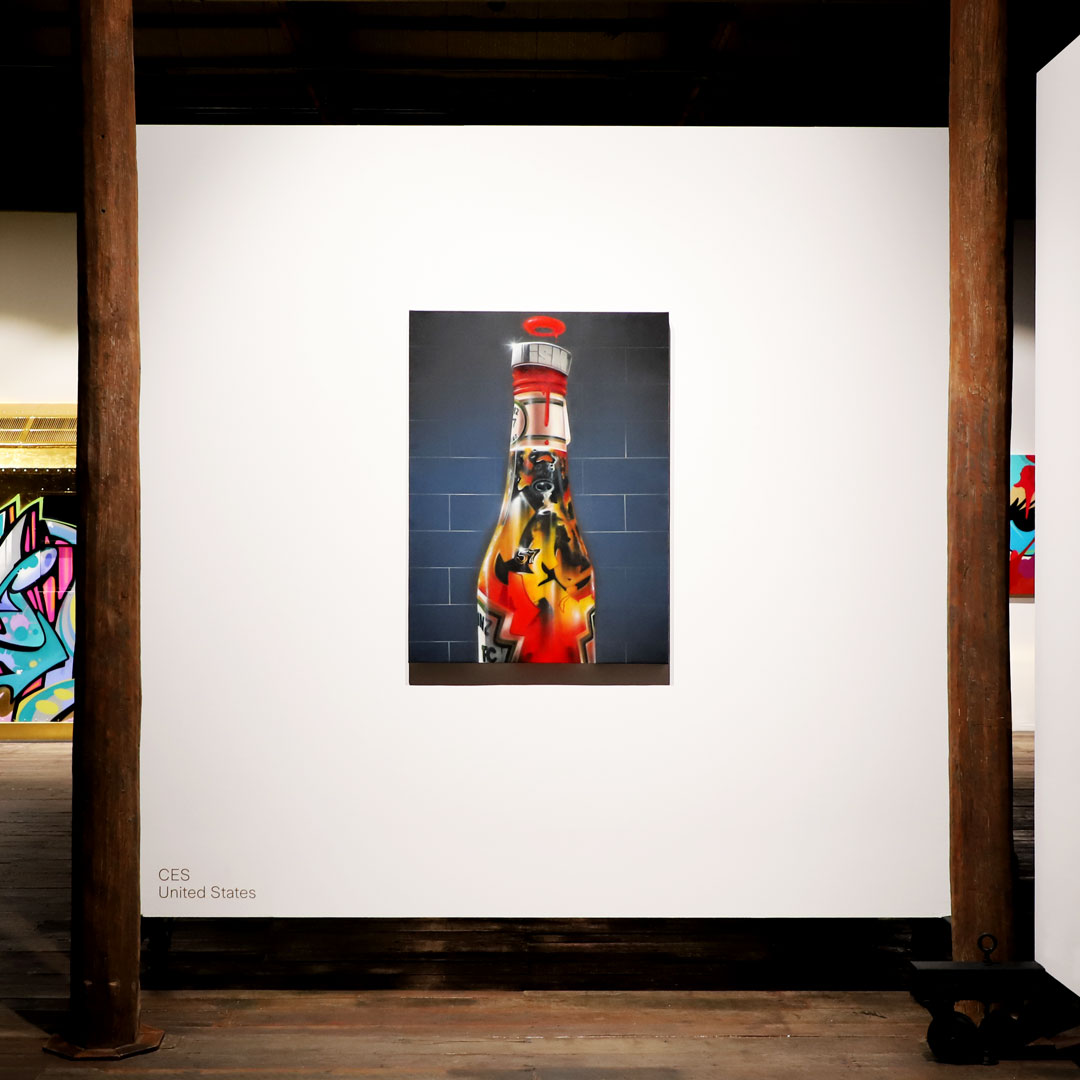 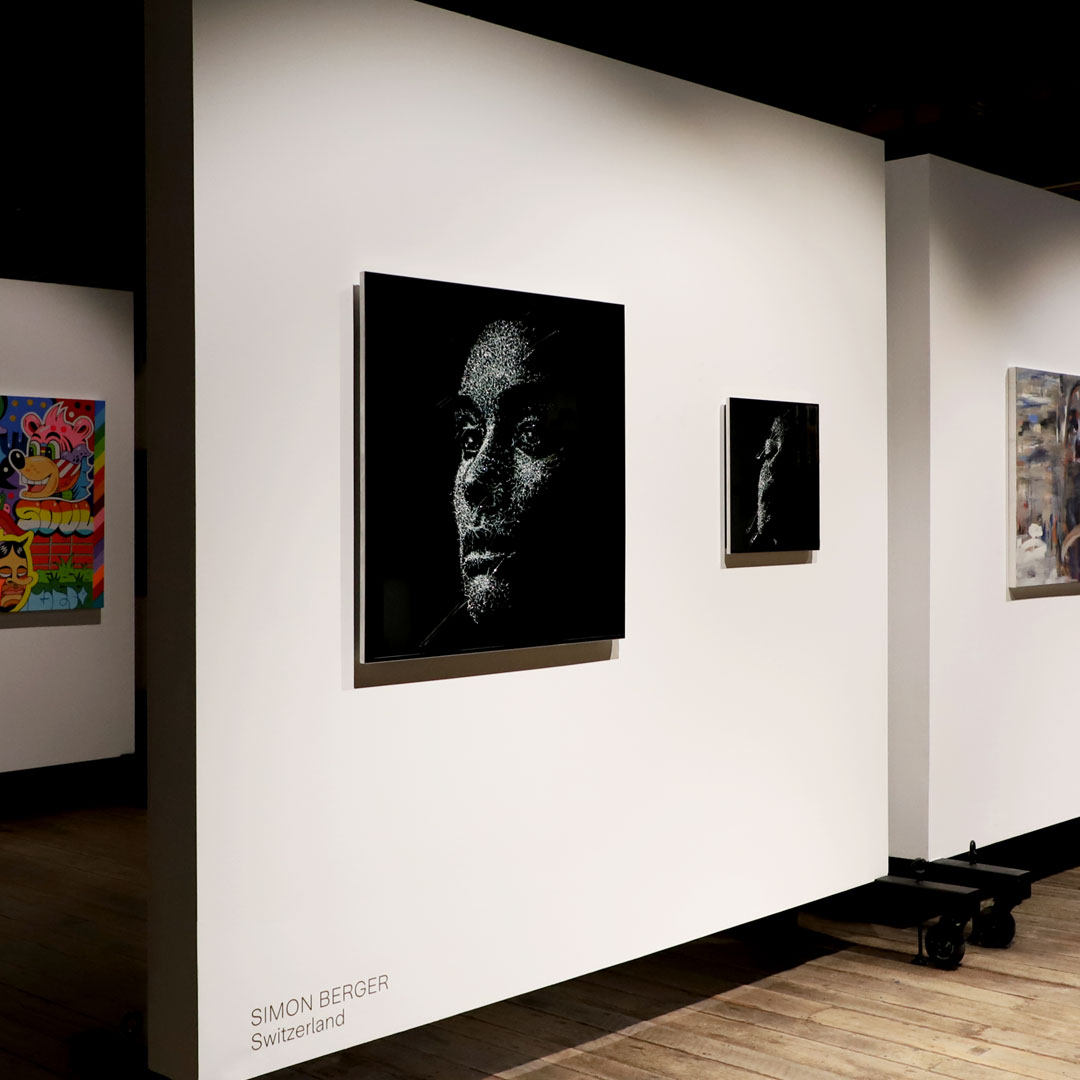 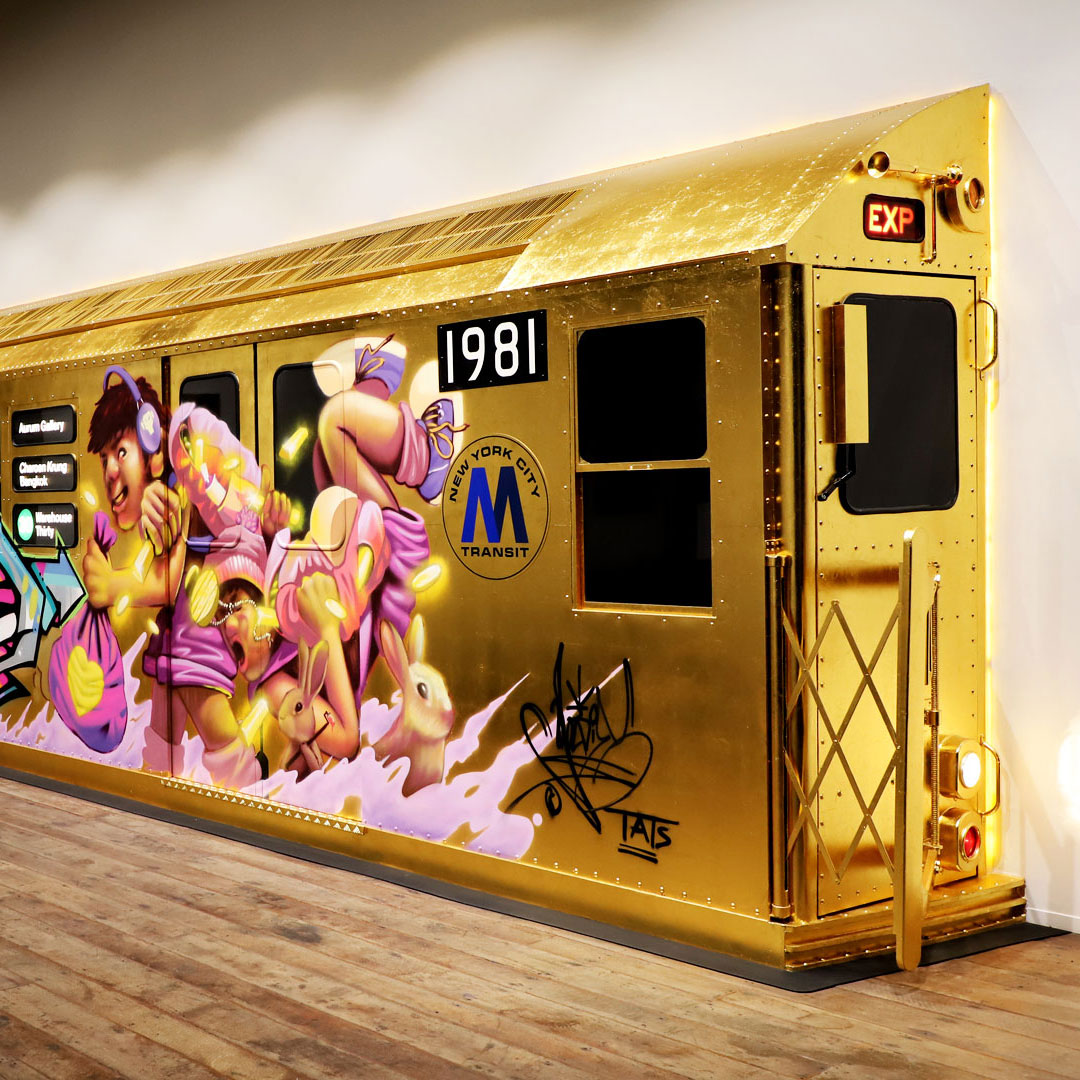 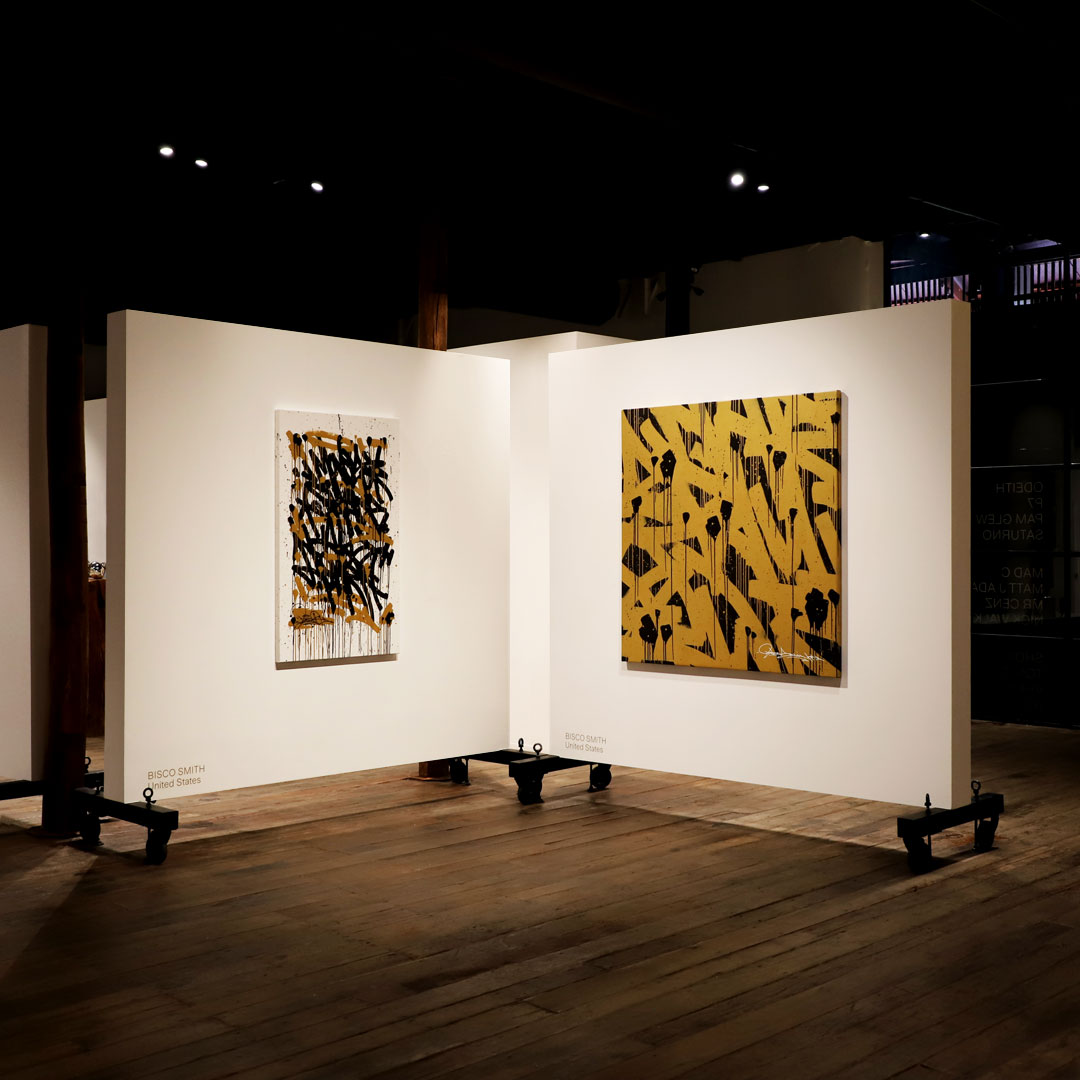 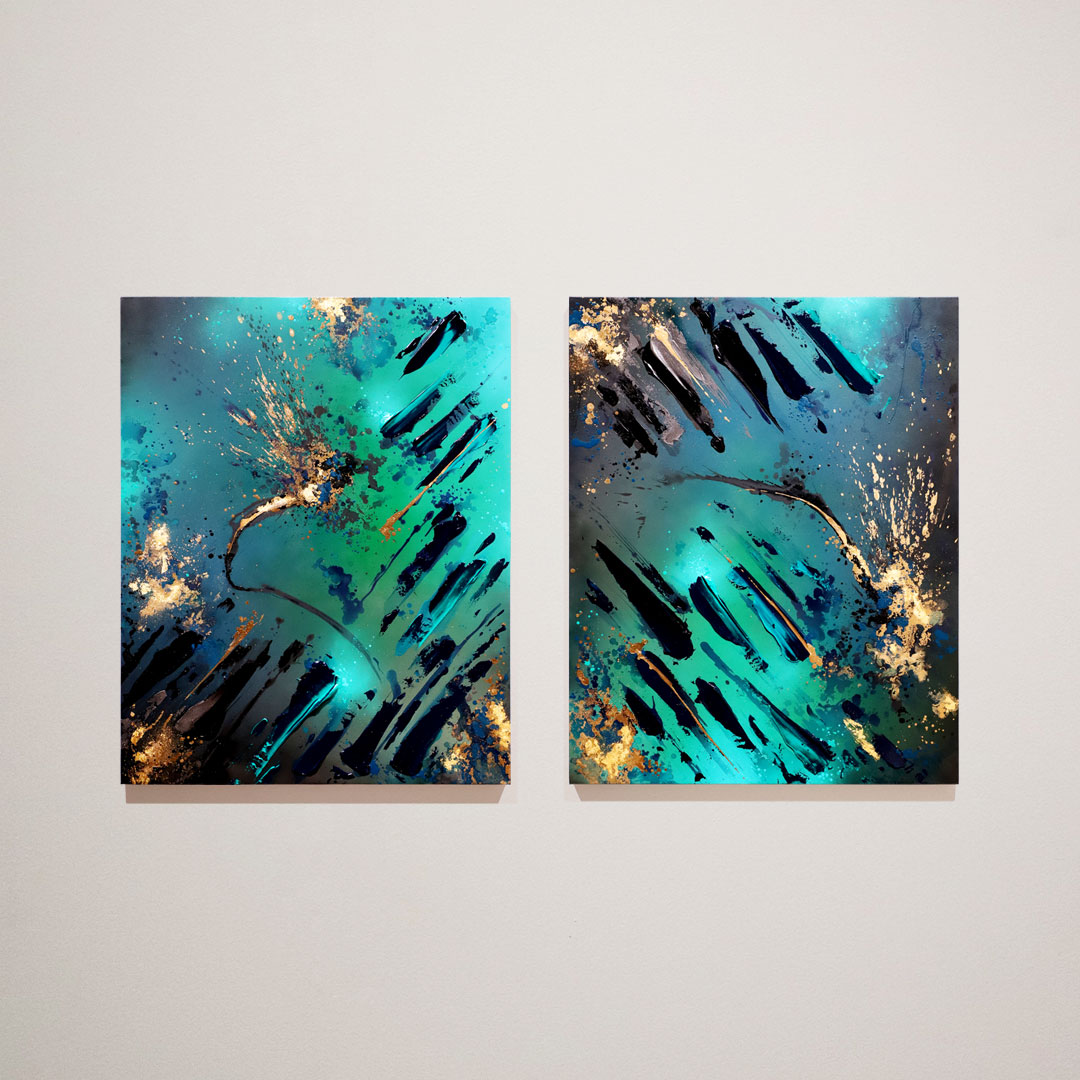 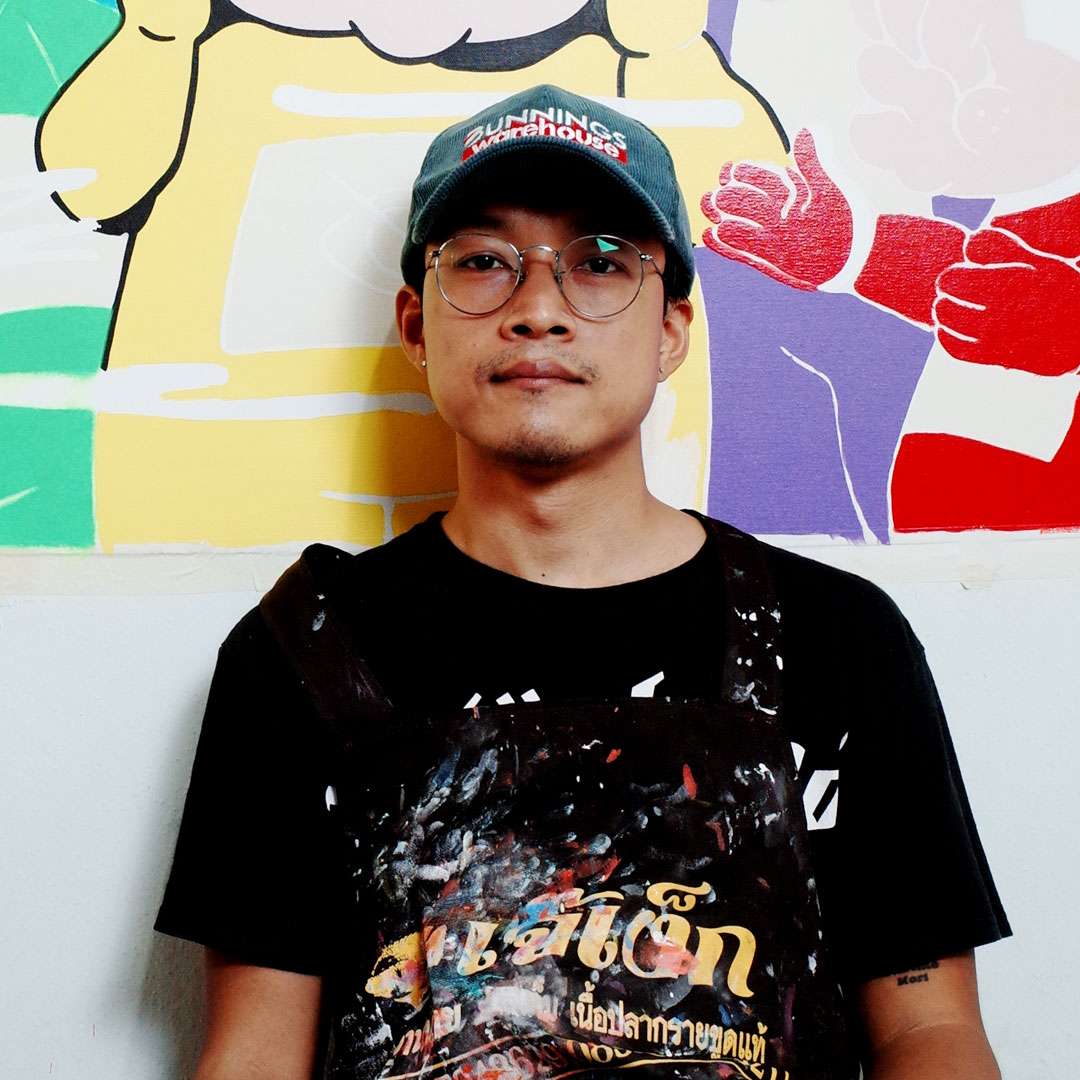 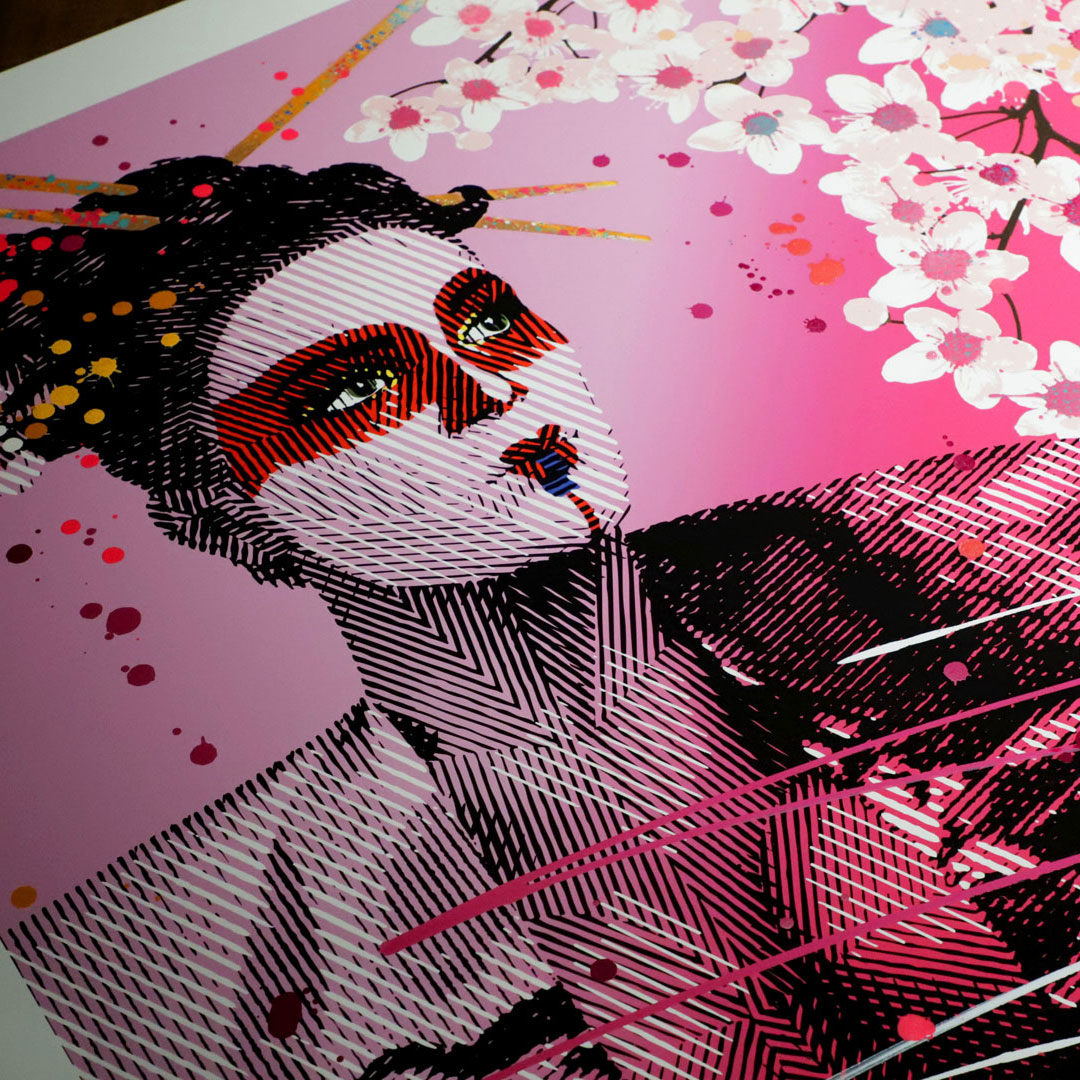 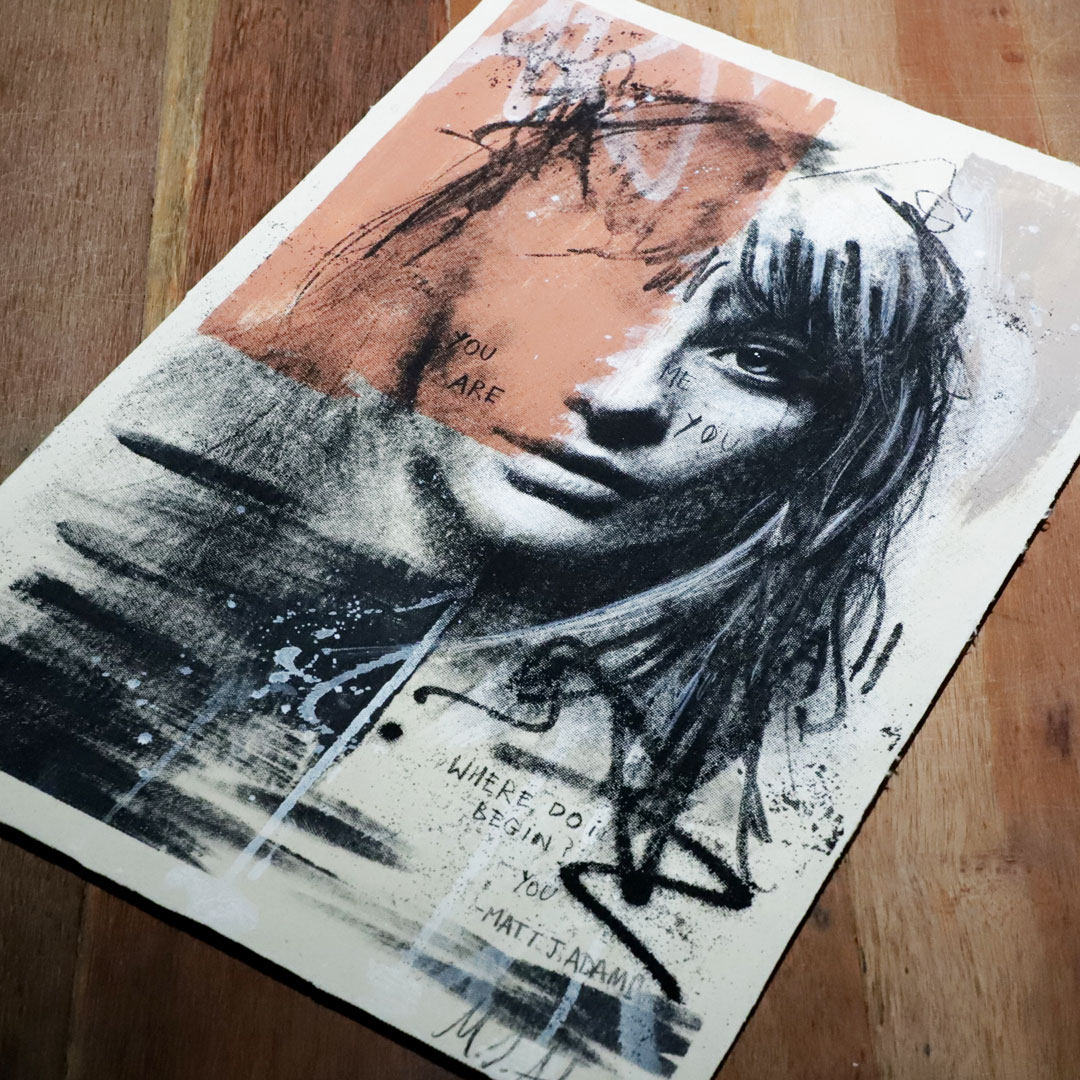 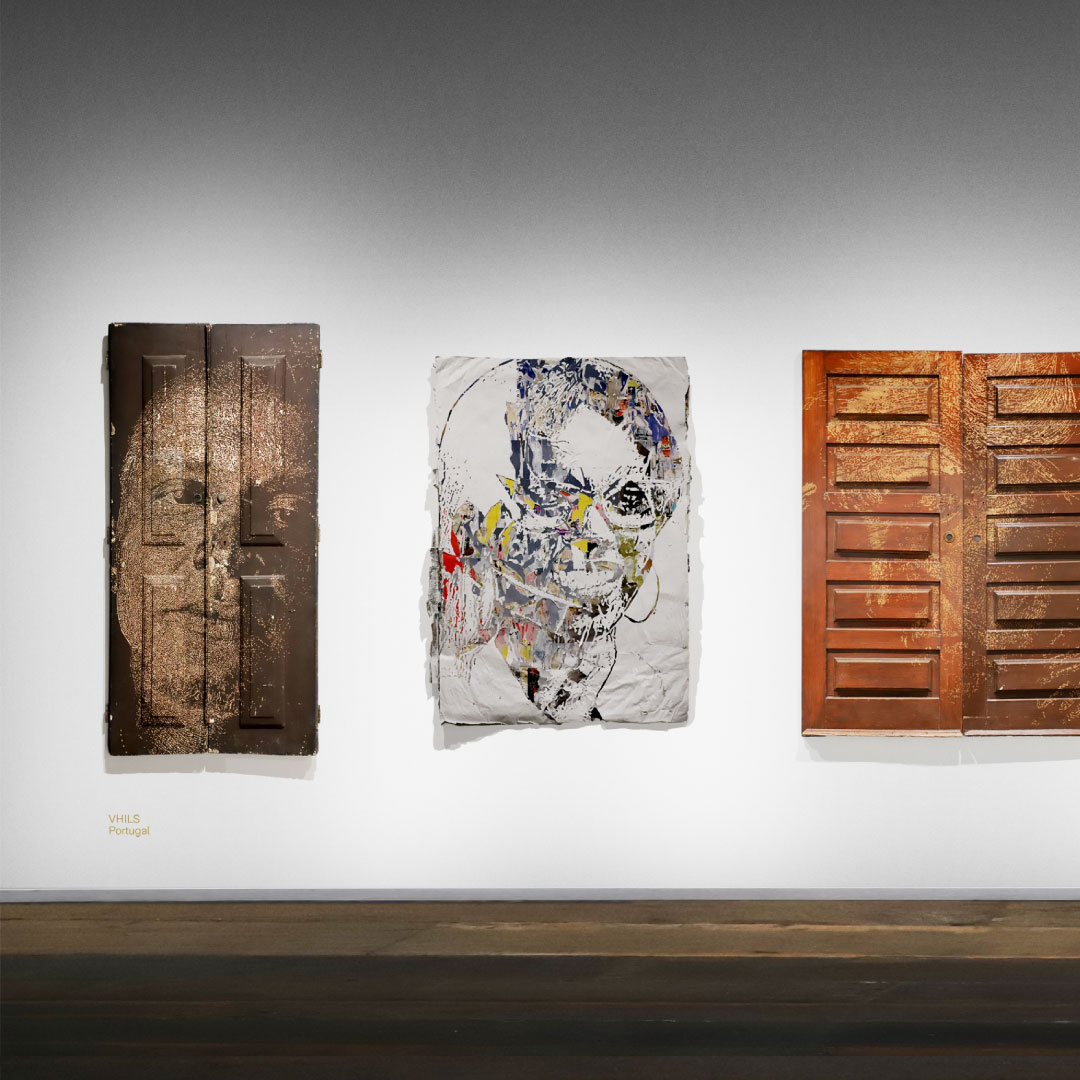 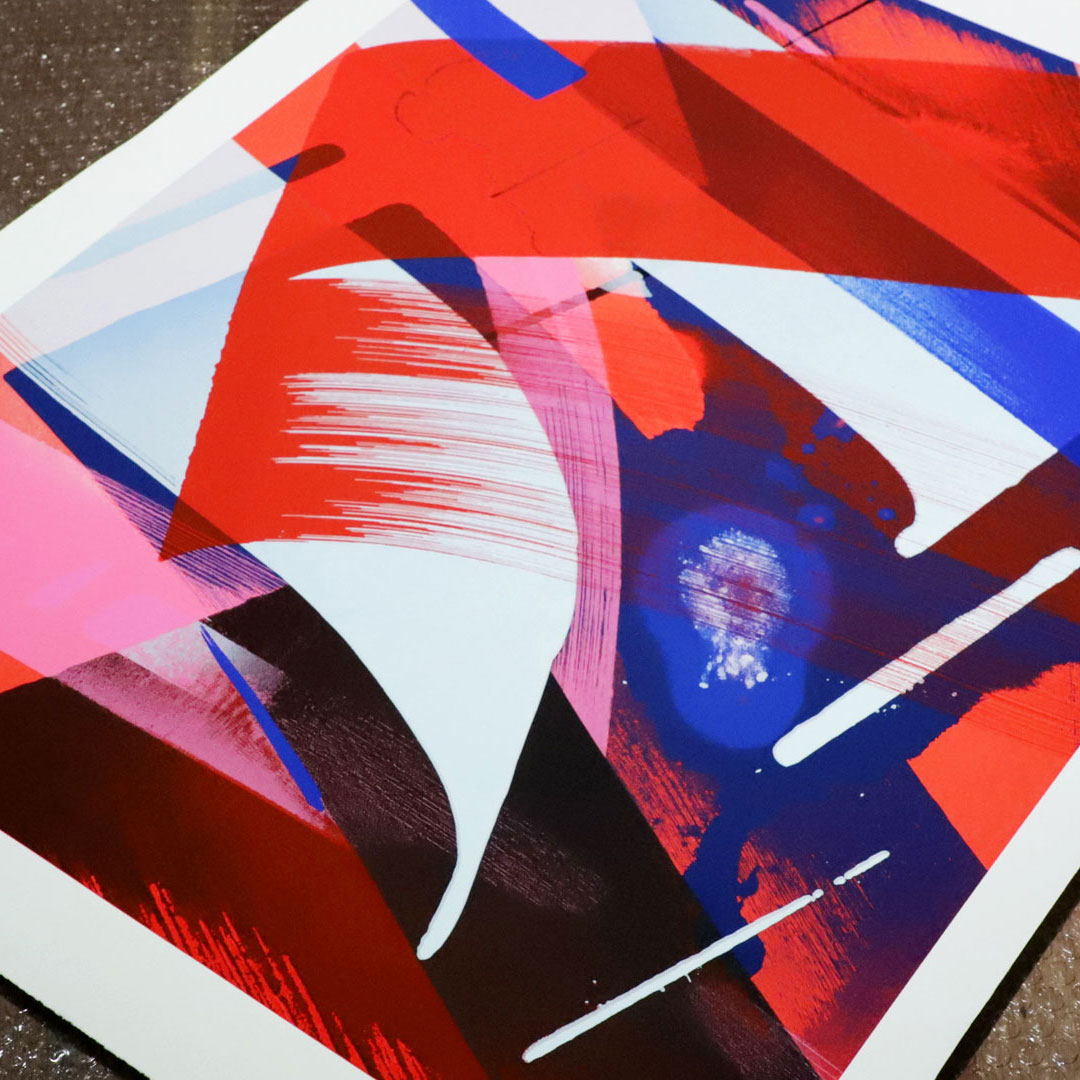 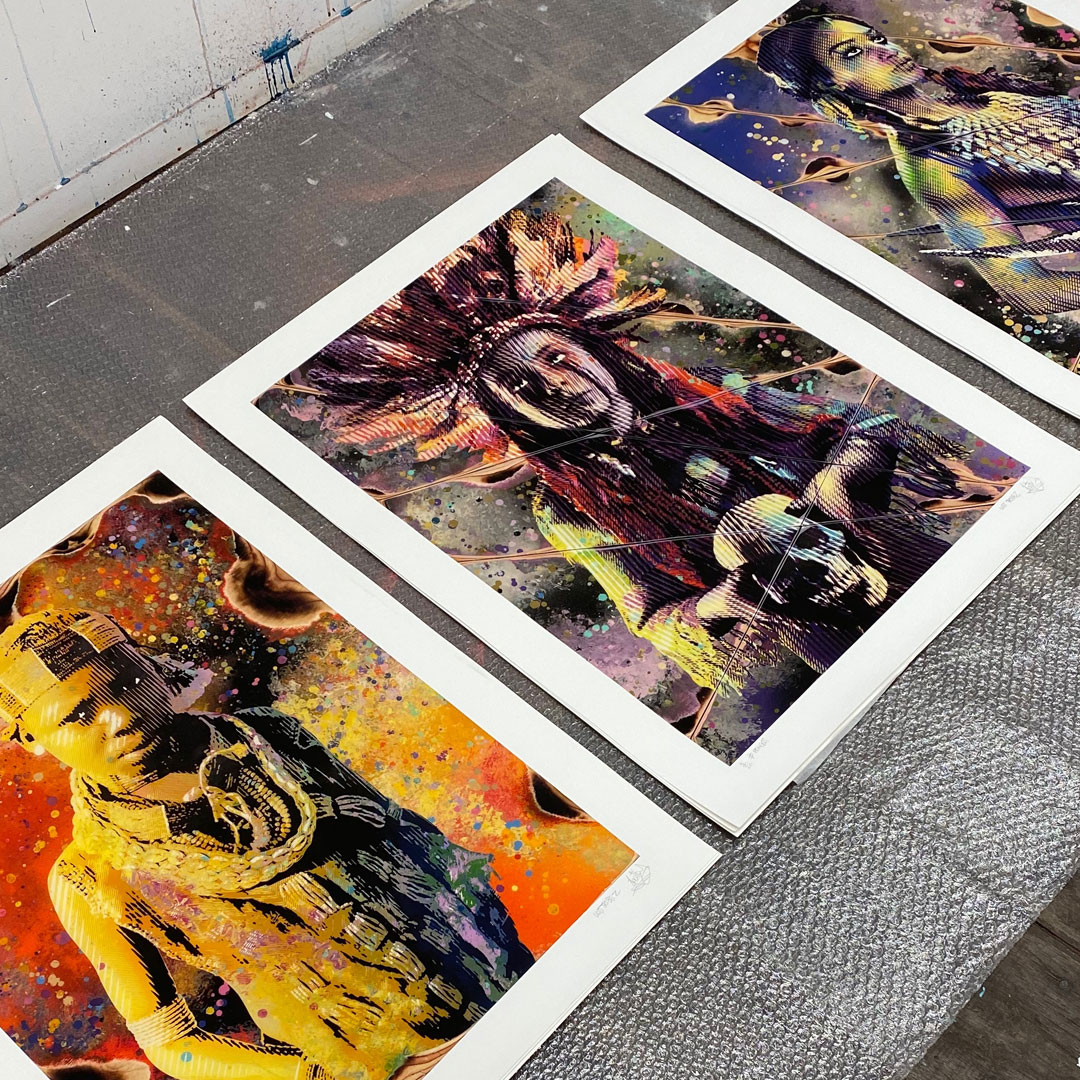 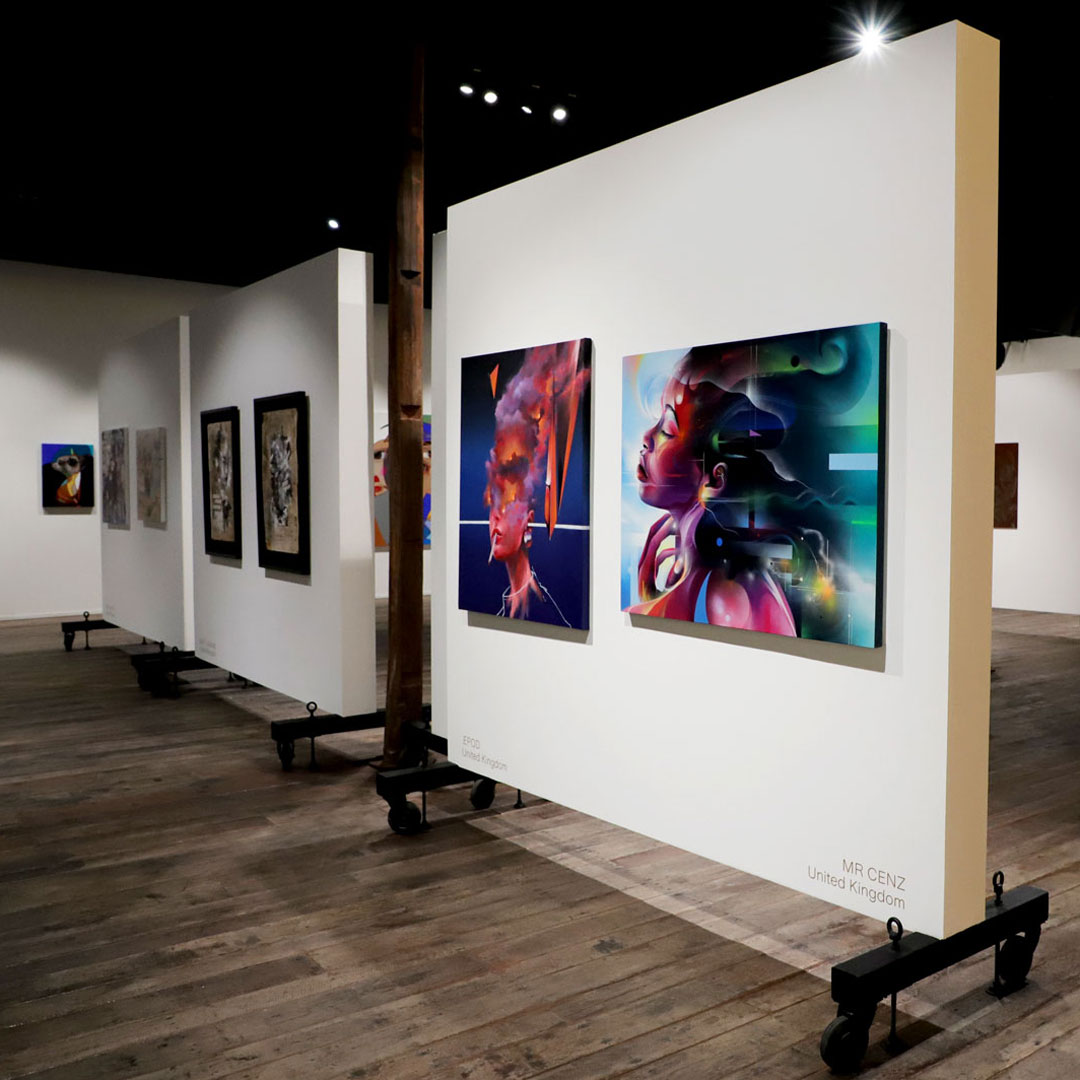 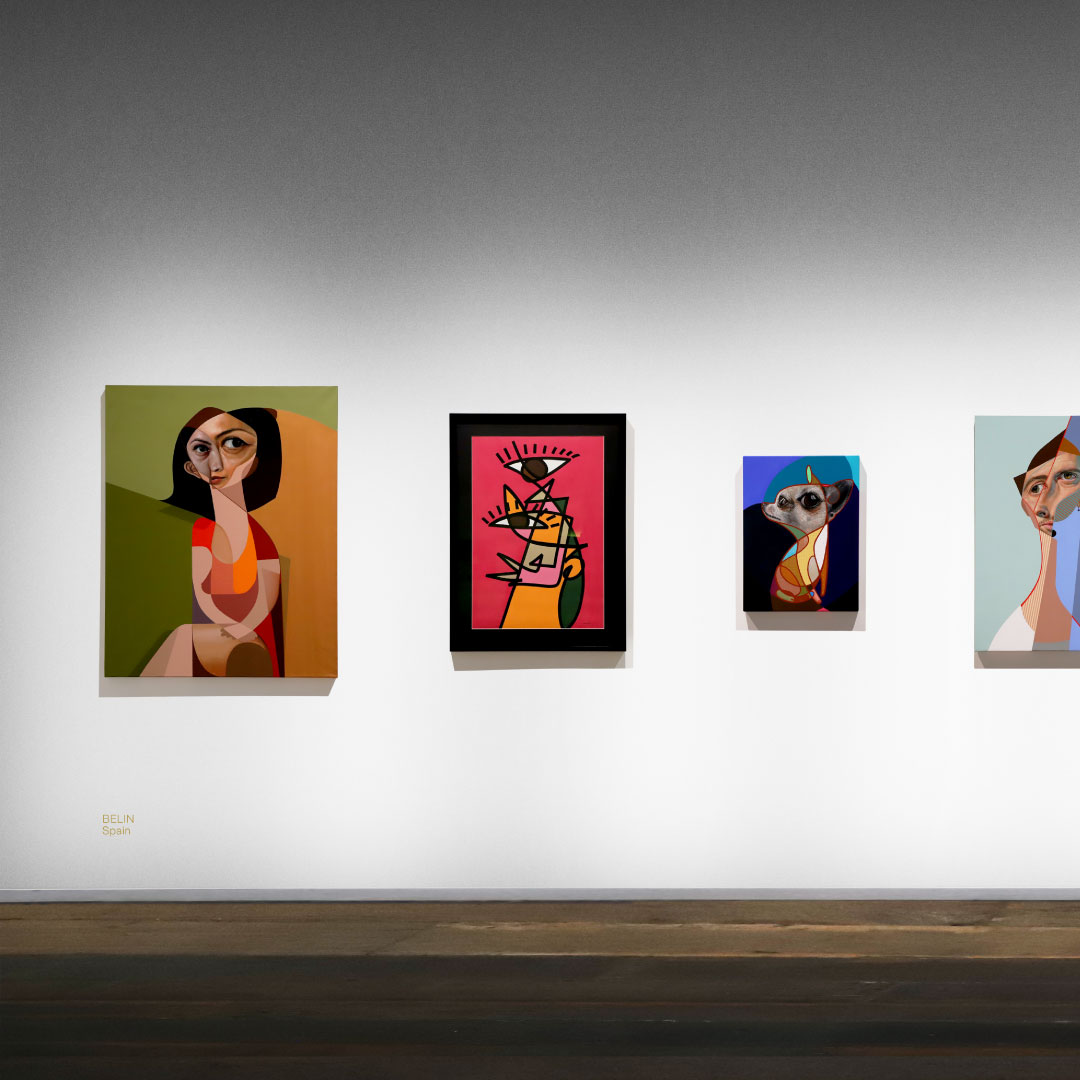 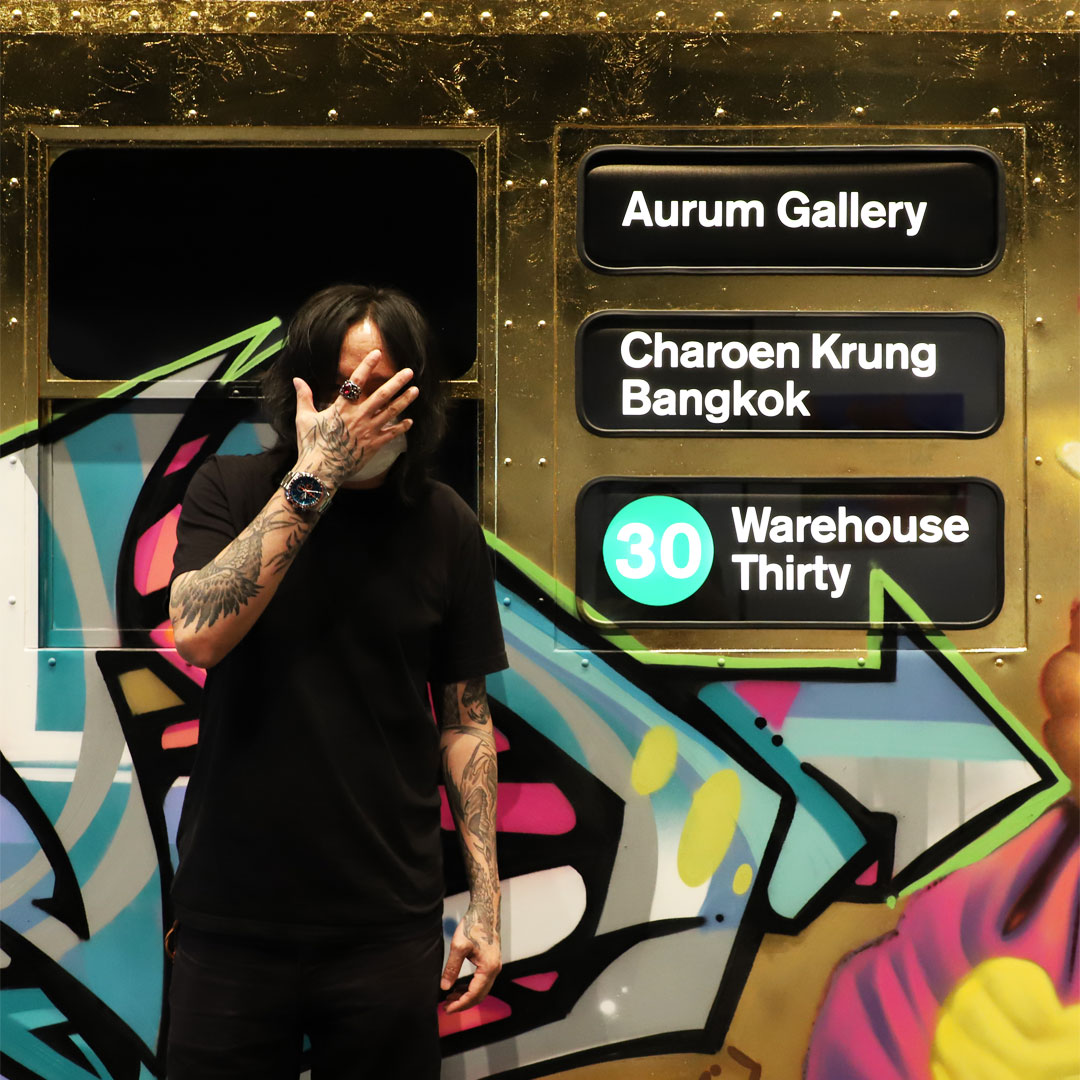 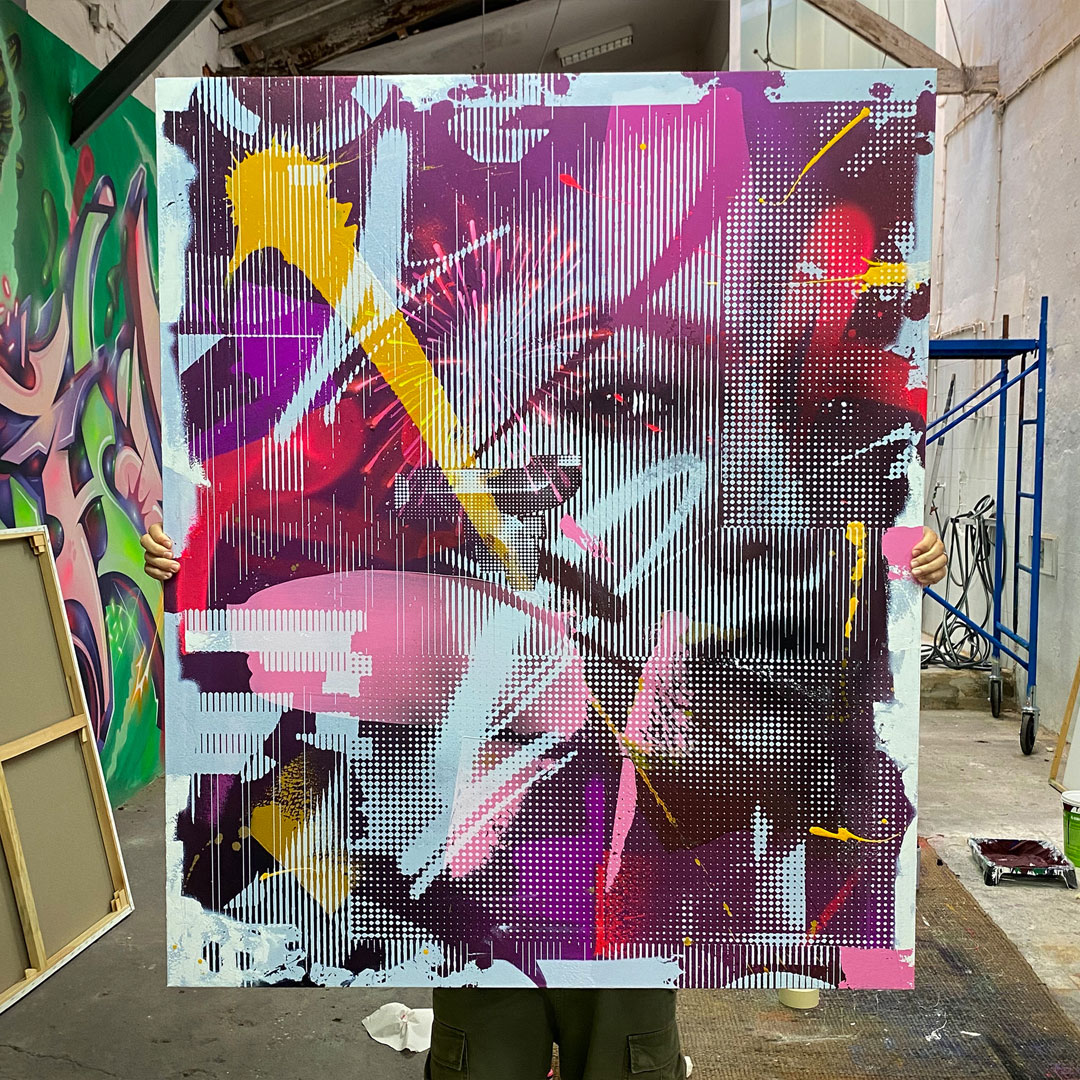 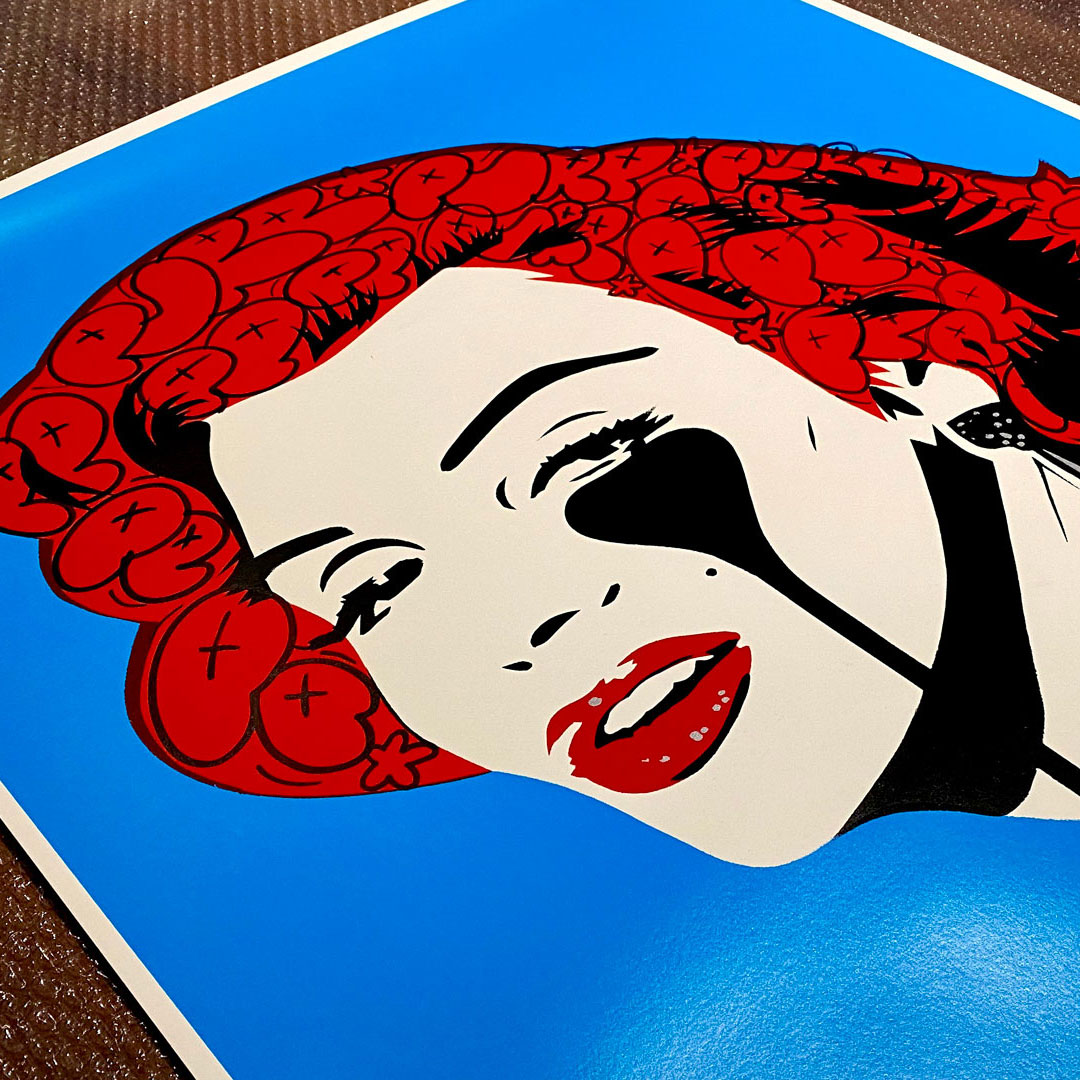