Tobal is an American artist who creates art in the form of storytelling through his diverse characters and variety of colours. His work is influenced by his love of cartoons, film, skateboarding, comics, music, humour and the ups and downs of everyday life.

Tobal was born in Panama City while his father served in the US Army. At the age of 6, his family moved to Ceres, California where his interest in art began. Collecting comic books with his father, Tobal was amazed at the art in each comic he held.

Constantly trying to draw these characters, his love for art grew. When he was 12 years old, his friend introduced him to skateboarding. Tobal was constantly in the streets, bringing his board wherever he went.

Naturally, he was exposed to the works of many graffiti artists. While he fell in love with skateboarding and graffiti during this same period his father left the family which pushed him further into expressing himself through his hobbies. And his art expanded from sketchbooks to walls.

During high school, his passion for art paused after getting arrested for graffiti as well as his high school teacher told him, ‘you’ll never be an artist, nobody buys art that’s not realistic.’

Years went by, and in the late 2000’s his desire returned when he found himself at a crossroads in life. Finding a way to make a living doing what he loves or continue getting by in a 9-5 job. And He chose the first.

Over the course of 14 years, Tobal has continued to develop his skill as an artist. His work has been shown in New York, Massachusetts and Utah as well as abroad such as Thailand. And his overall goal is to bring more smiles to the world through his art. 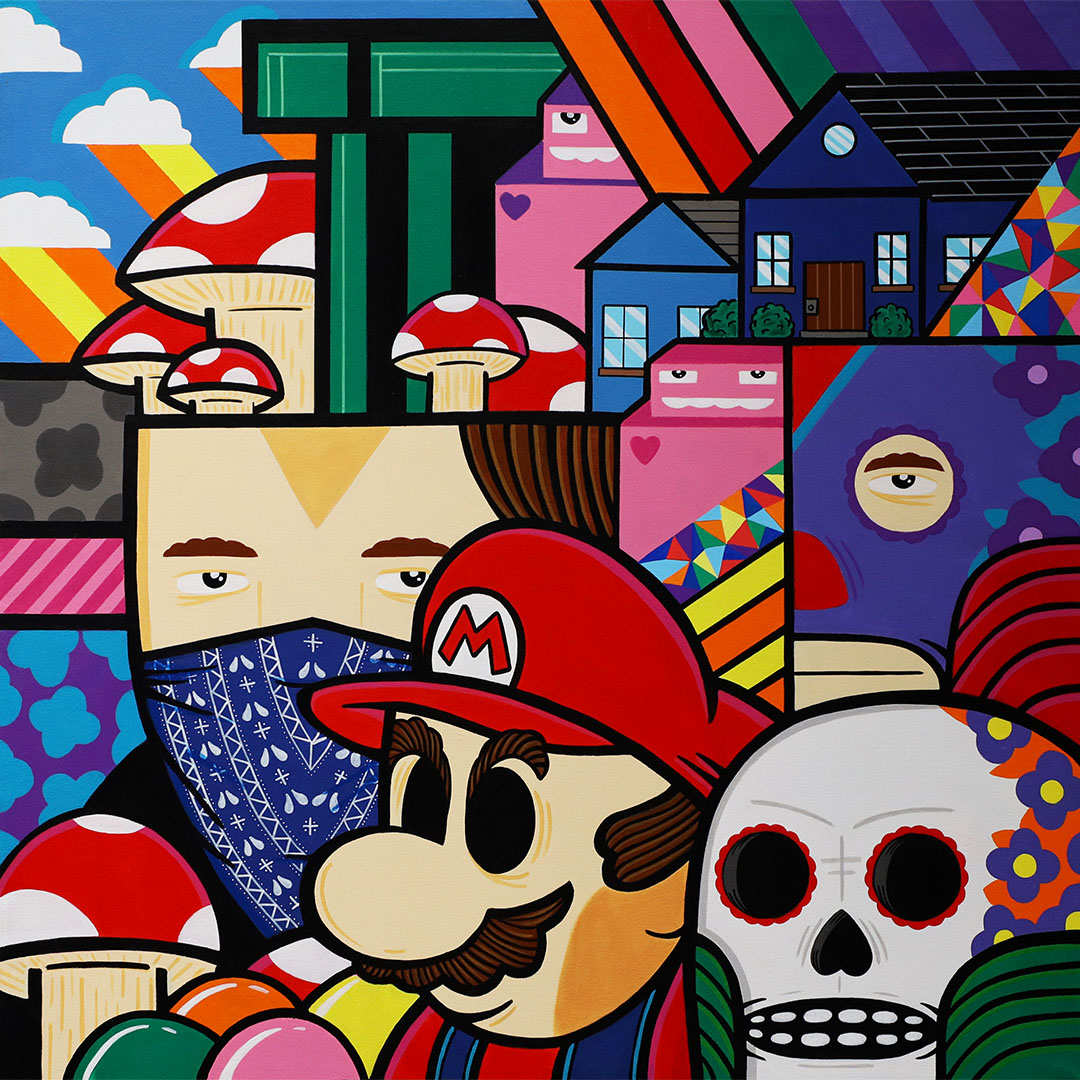 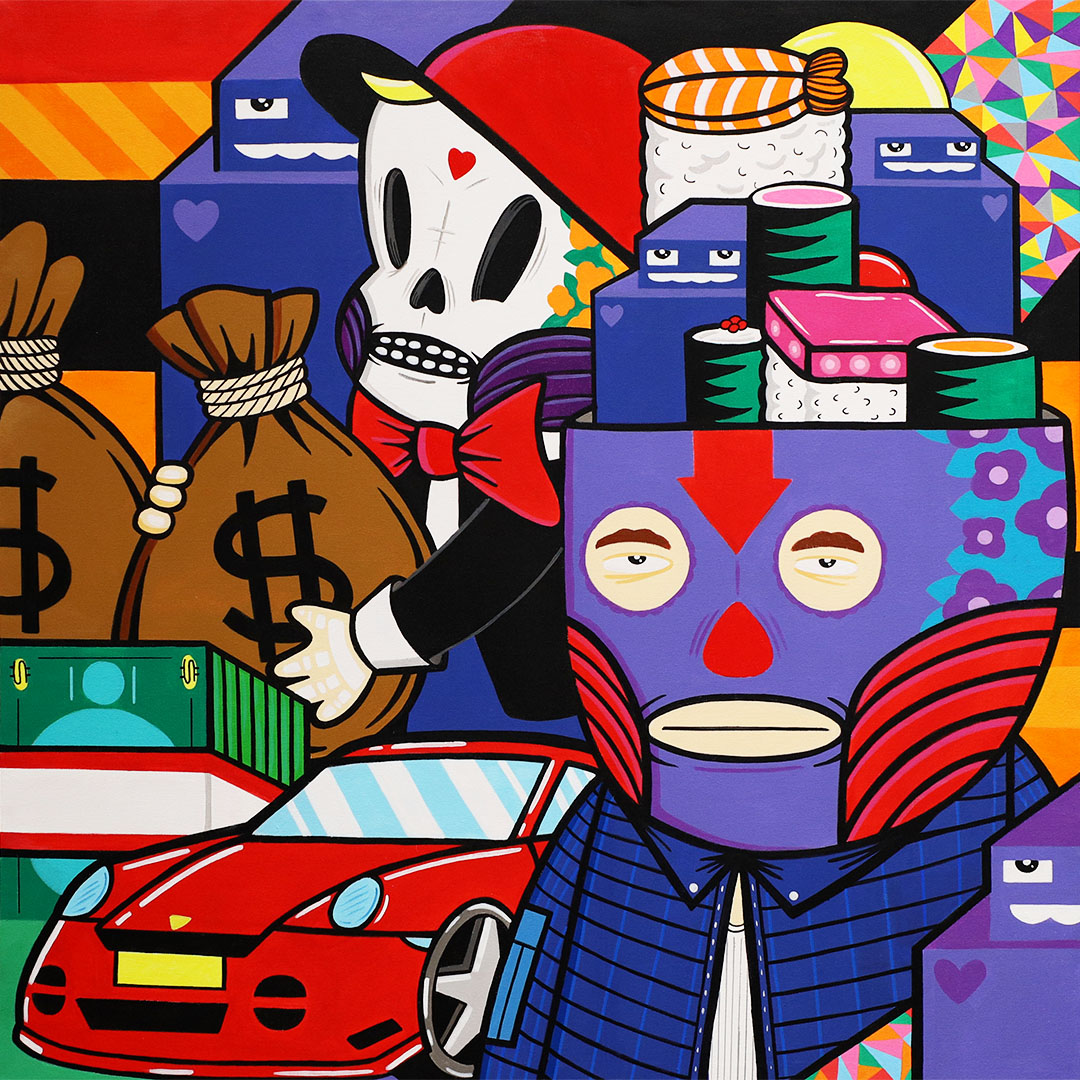 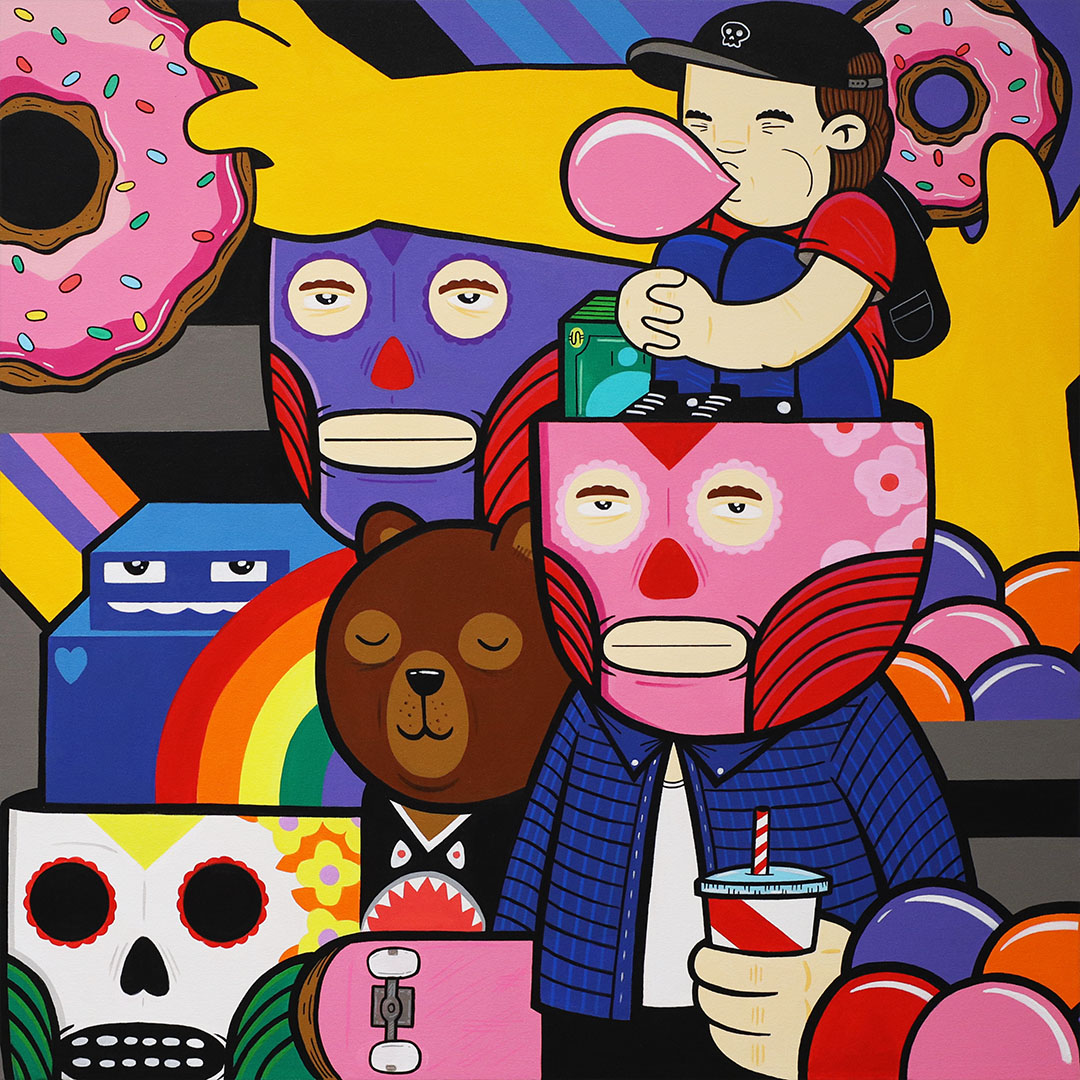 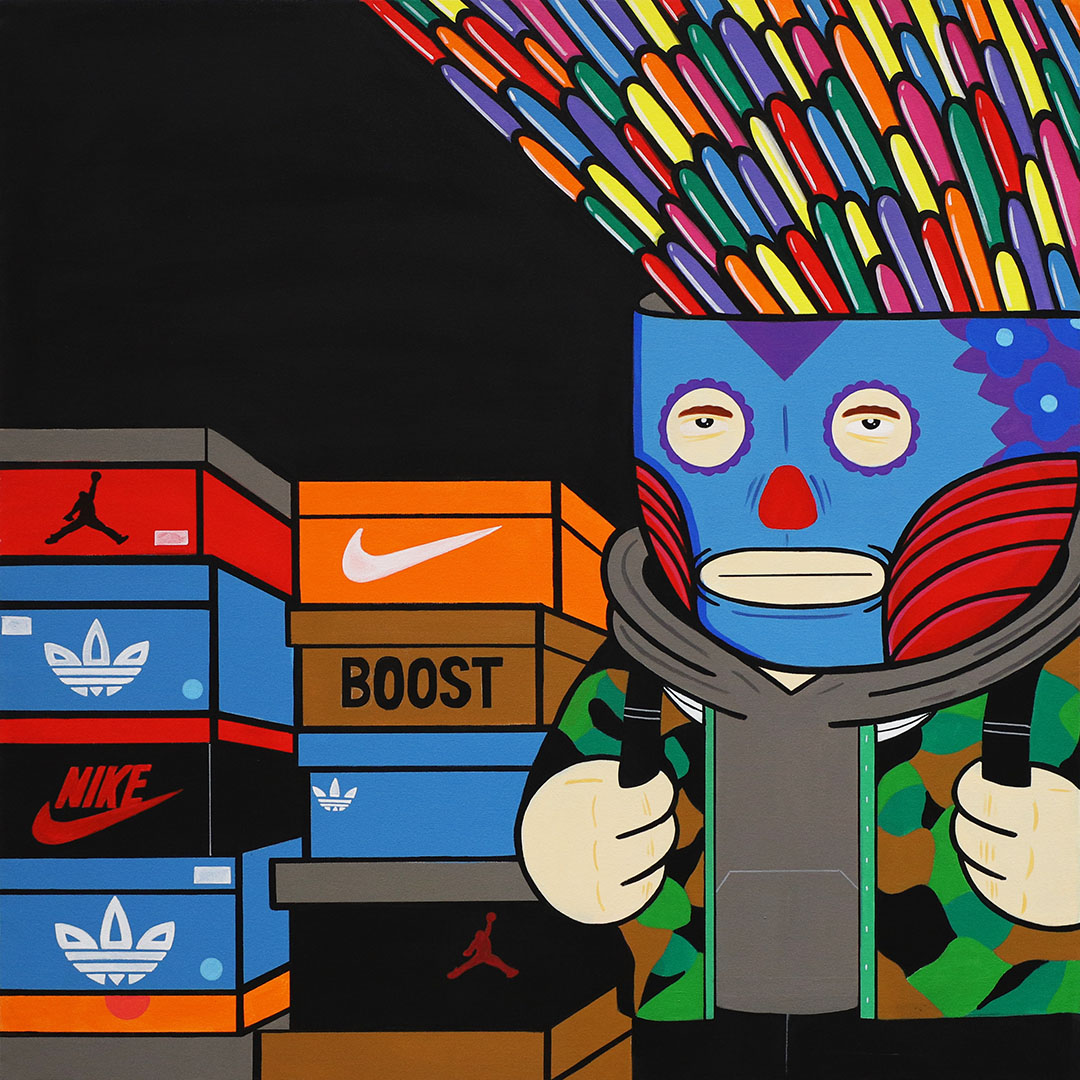