Alexandre Farto aka Vhils has developed a unique visual language based on the removal of the surface layers of walls and other media with non-conventional tools and techniques.

He began interacting with the urban environment through the practice of graffiti in the early 2000s. Peeling back the layers of our material culture like a modern-day urban archaeologist, Vhils reflects on the impact of urbanity, development and global homogenisation on landscapes and people’s identities. Destroying to create, he delivers powerful and poetic visual statements from materials the city rejects, humanising depressed areas with his poignant large-scale portraits.

Since 2005 he has been presenting his work around the world in exhibitions, events and other contexts – from working with communities in the favelas of Rio de Janeiro, to collaborations with well-reputed institutions such as the Contemporary Arts Center (Cincinnati), Le Centquatre-Paris (Paris), CAFAArt Museum (Beijing), Hong Kong Contemporary Art Foundation (Hong Kong), Palais de Tokyo (Paris), EDP Foundation (Lisbon), and the Museum of Contemporary Art San Diego (San Diego) among others.

An avid experimentalist, besides his groundbreaking bas-relief carving technique, Vhils has been developing his personal aesthetics in a plurality of media; from stencil painting to metal etching, from pyrotechnic explosions and video to sculptural installations. He has also directed several music videos, short films, and two stage productions.

Vhils works with leading galleries and his work is represented in several public and private collections in various countries. 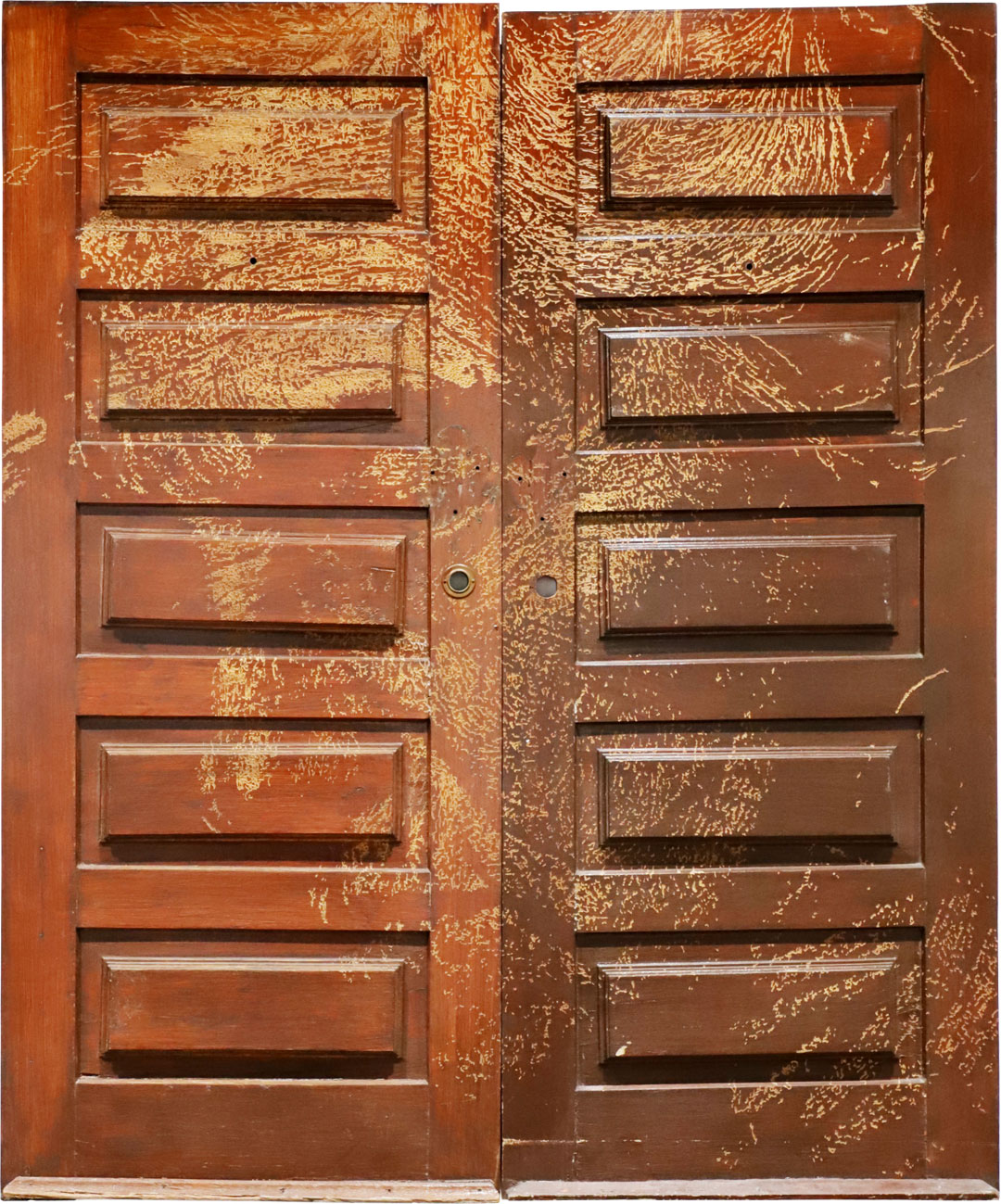 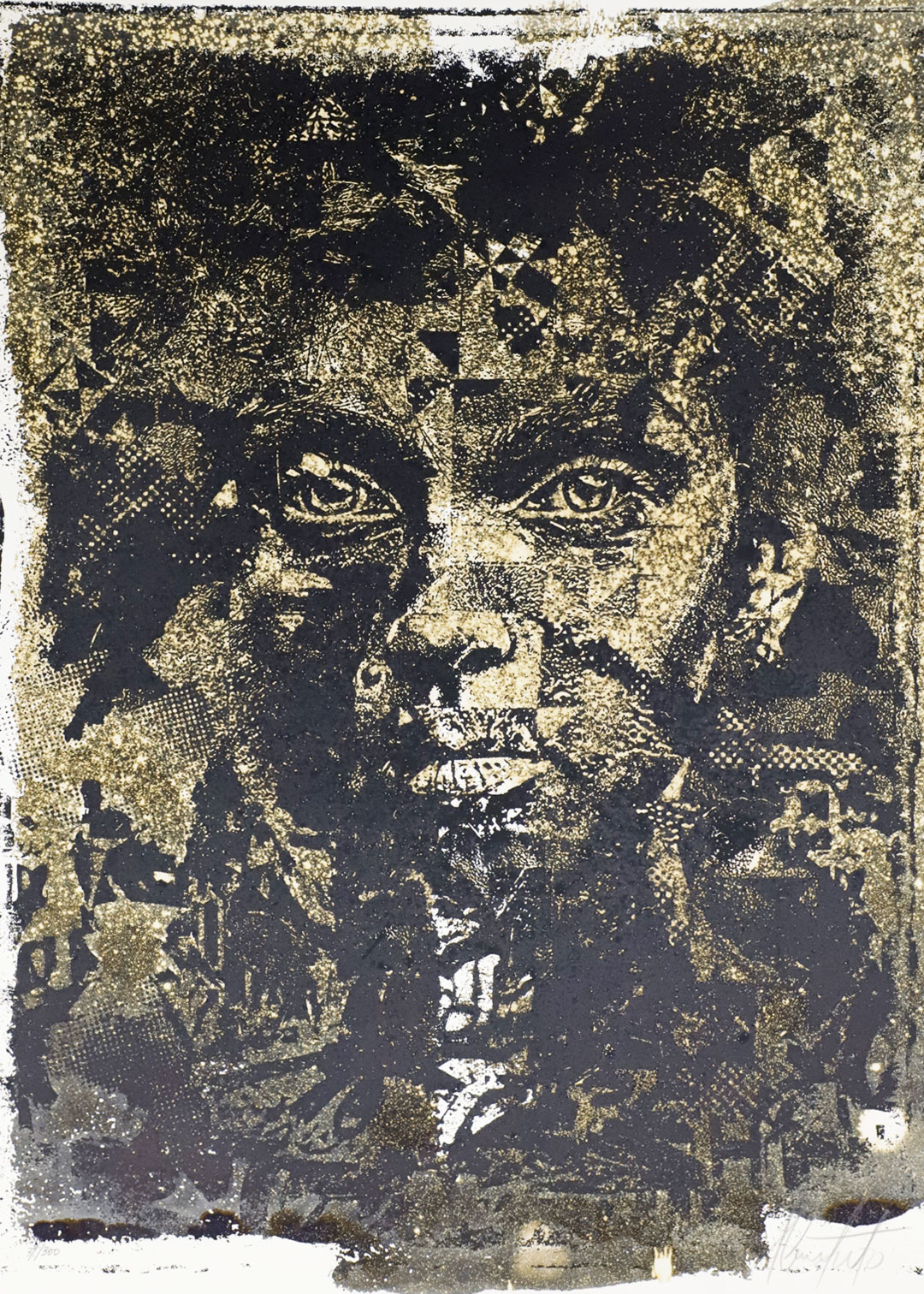 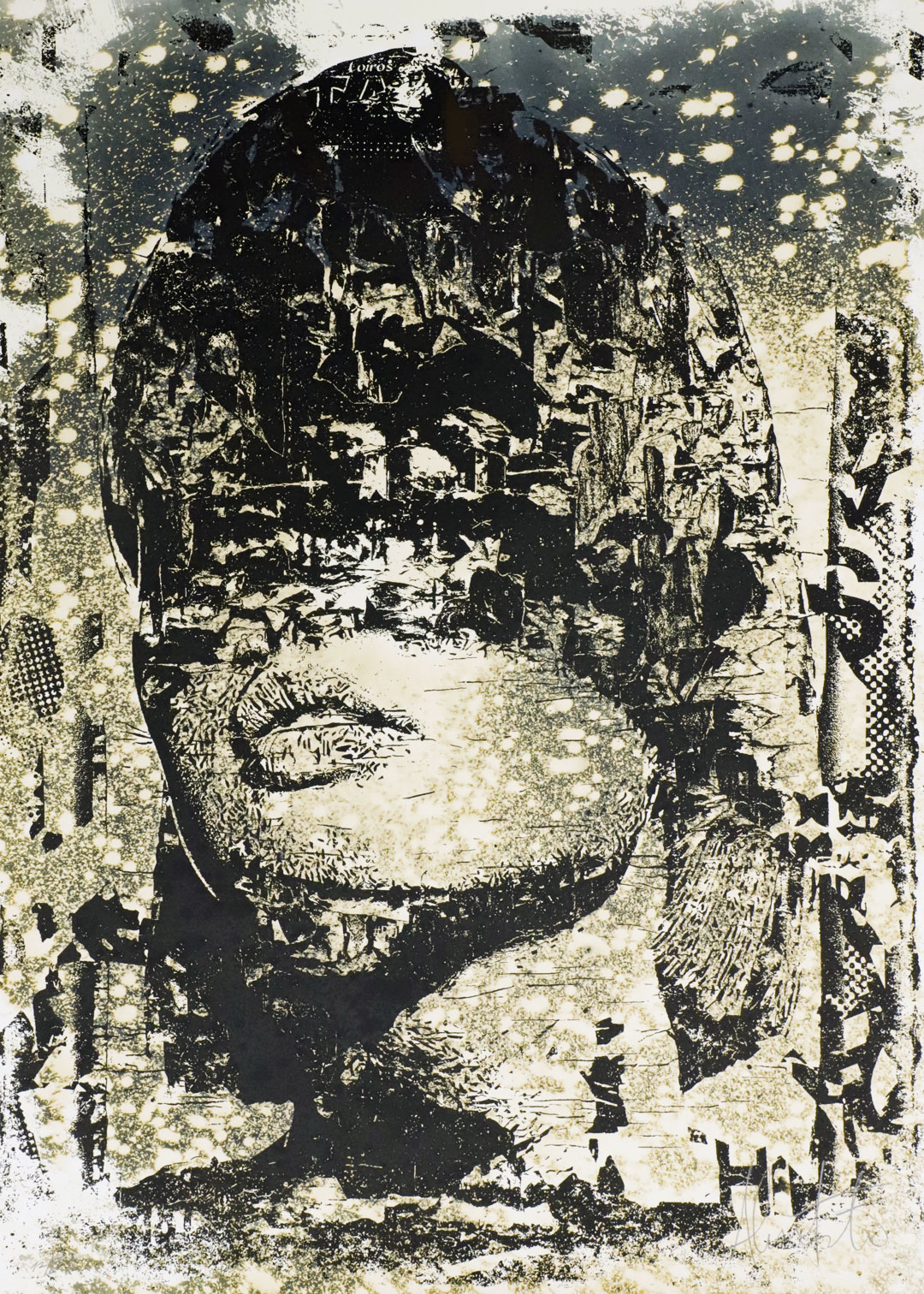 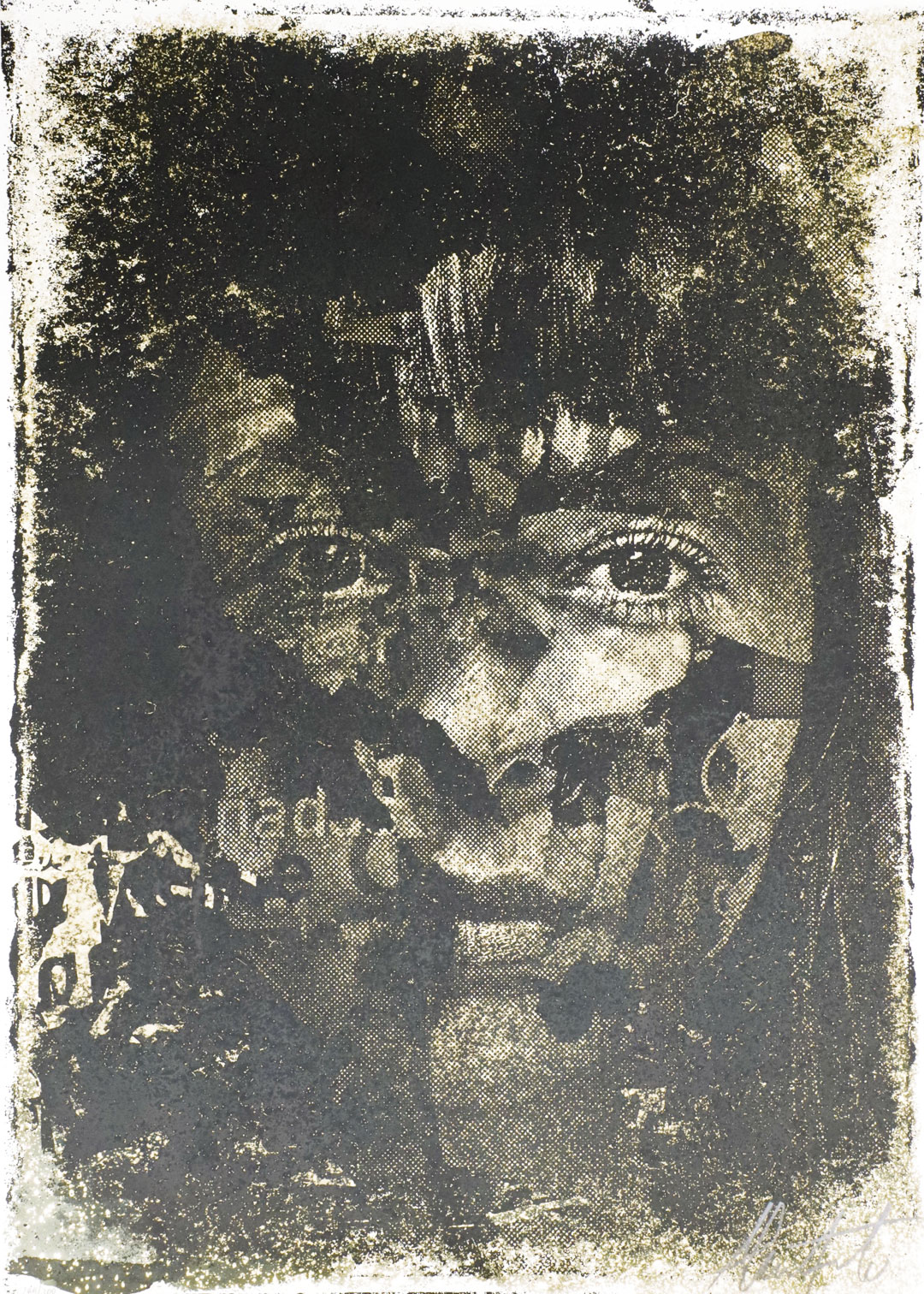 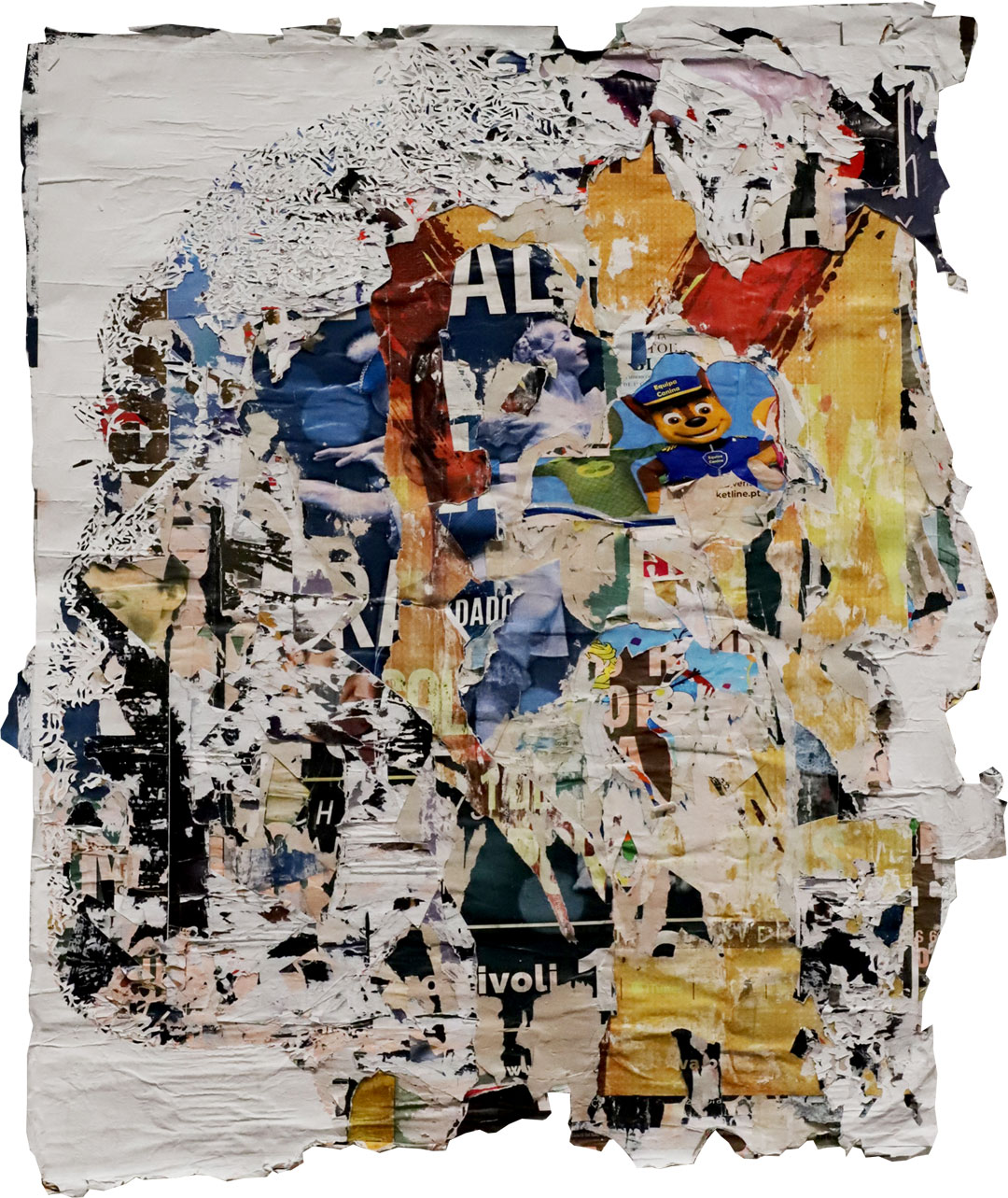 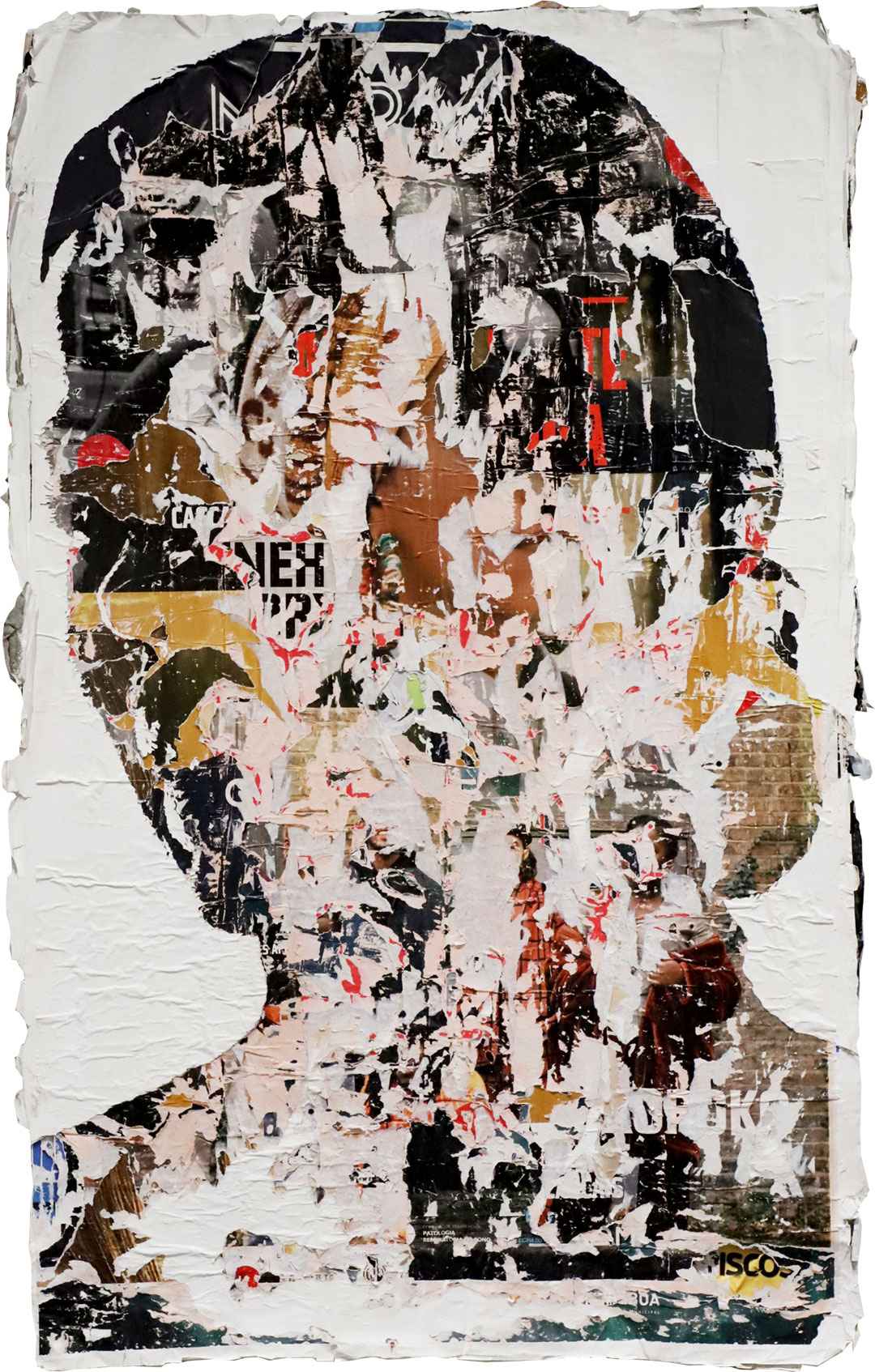 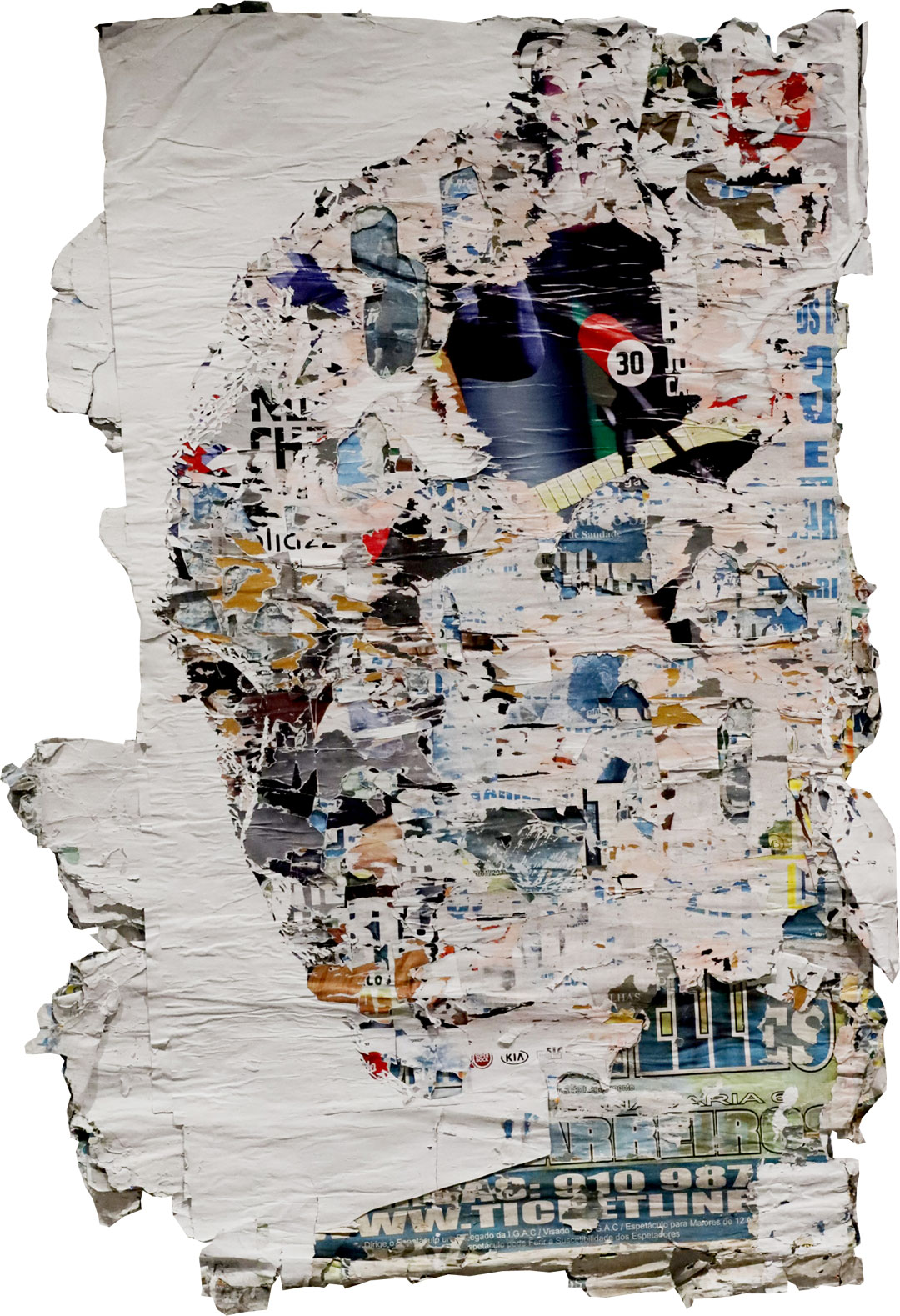 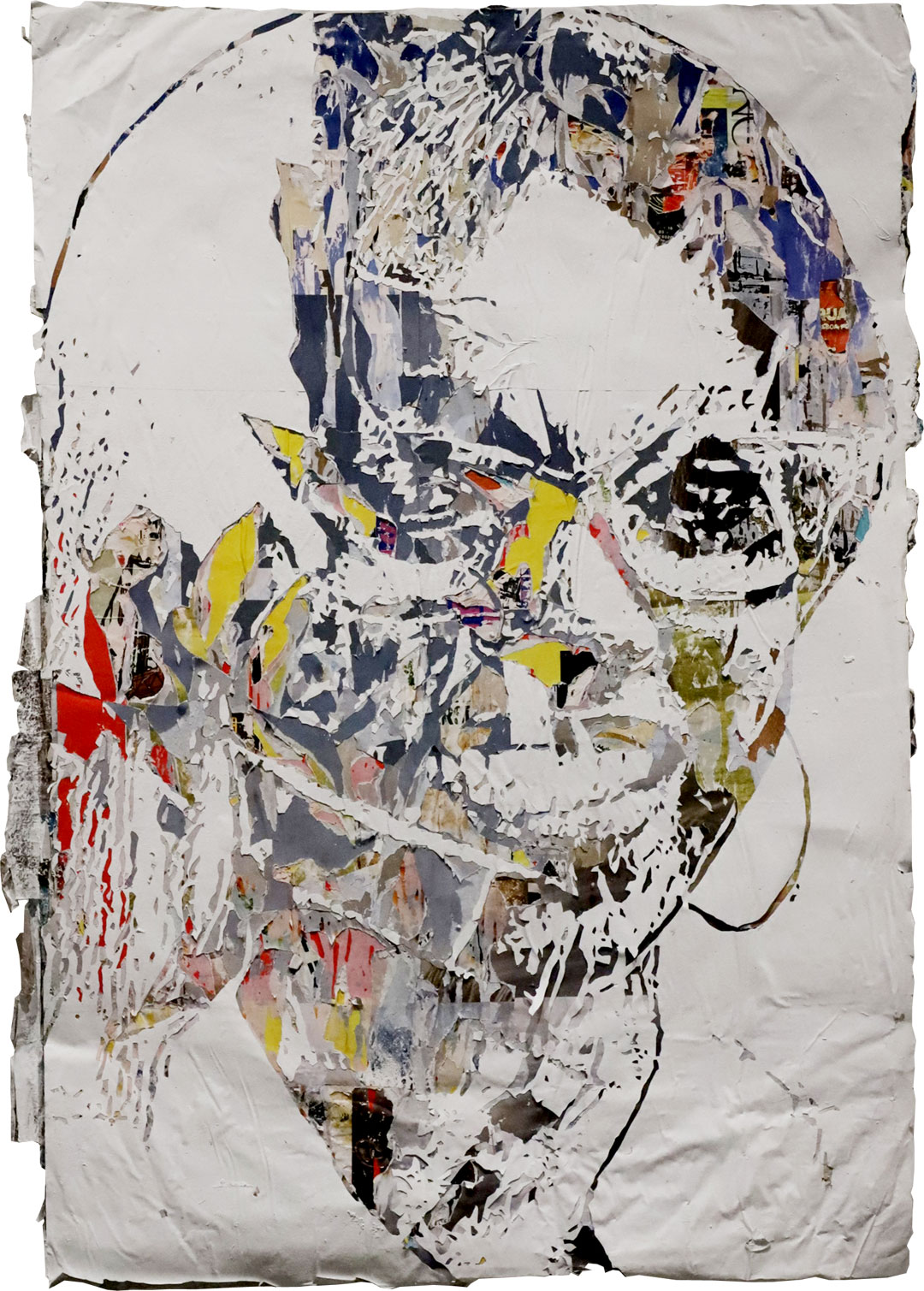 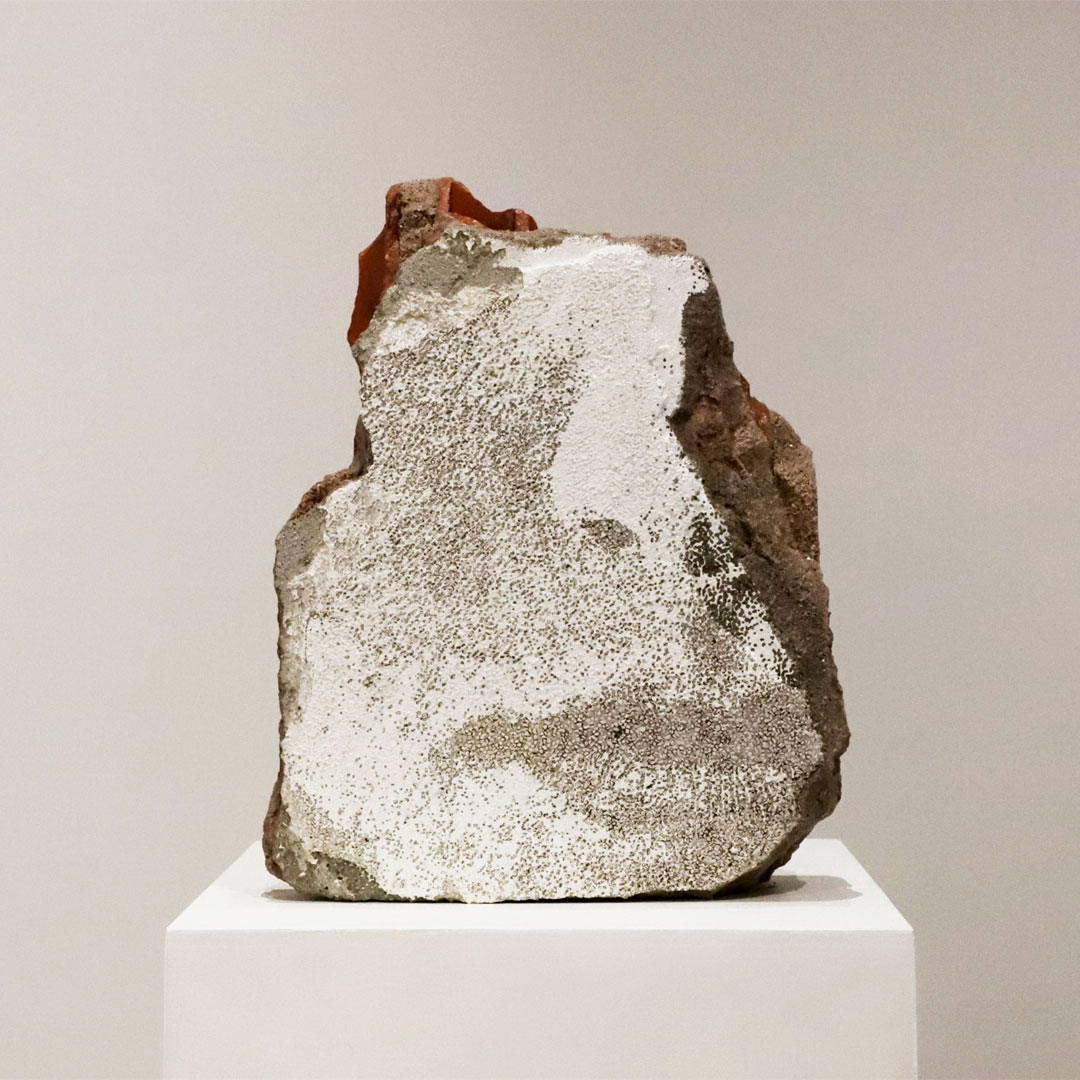 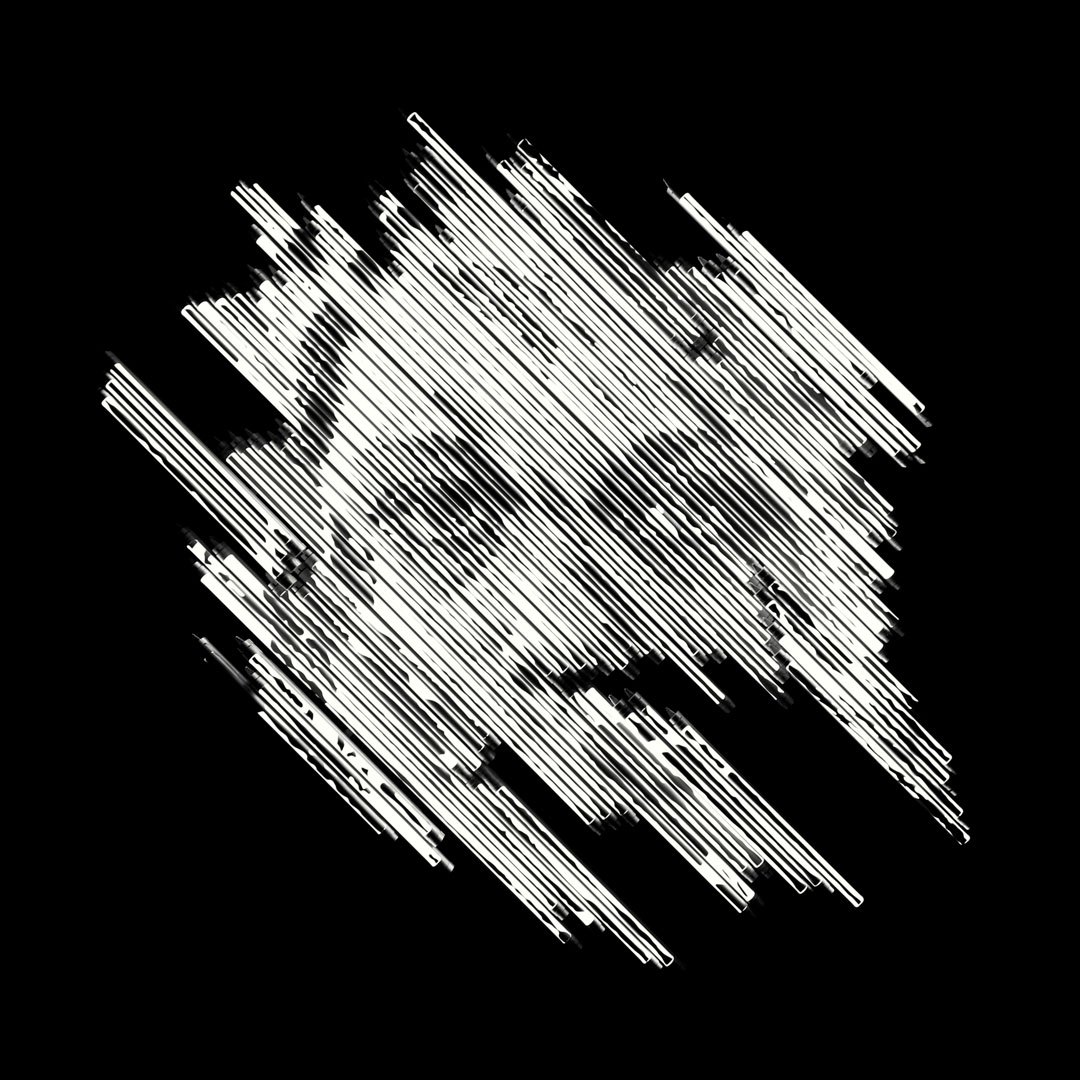 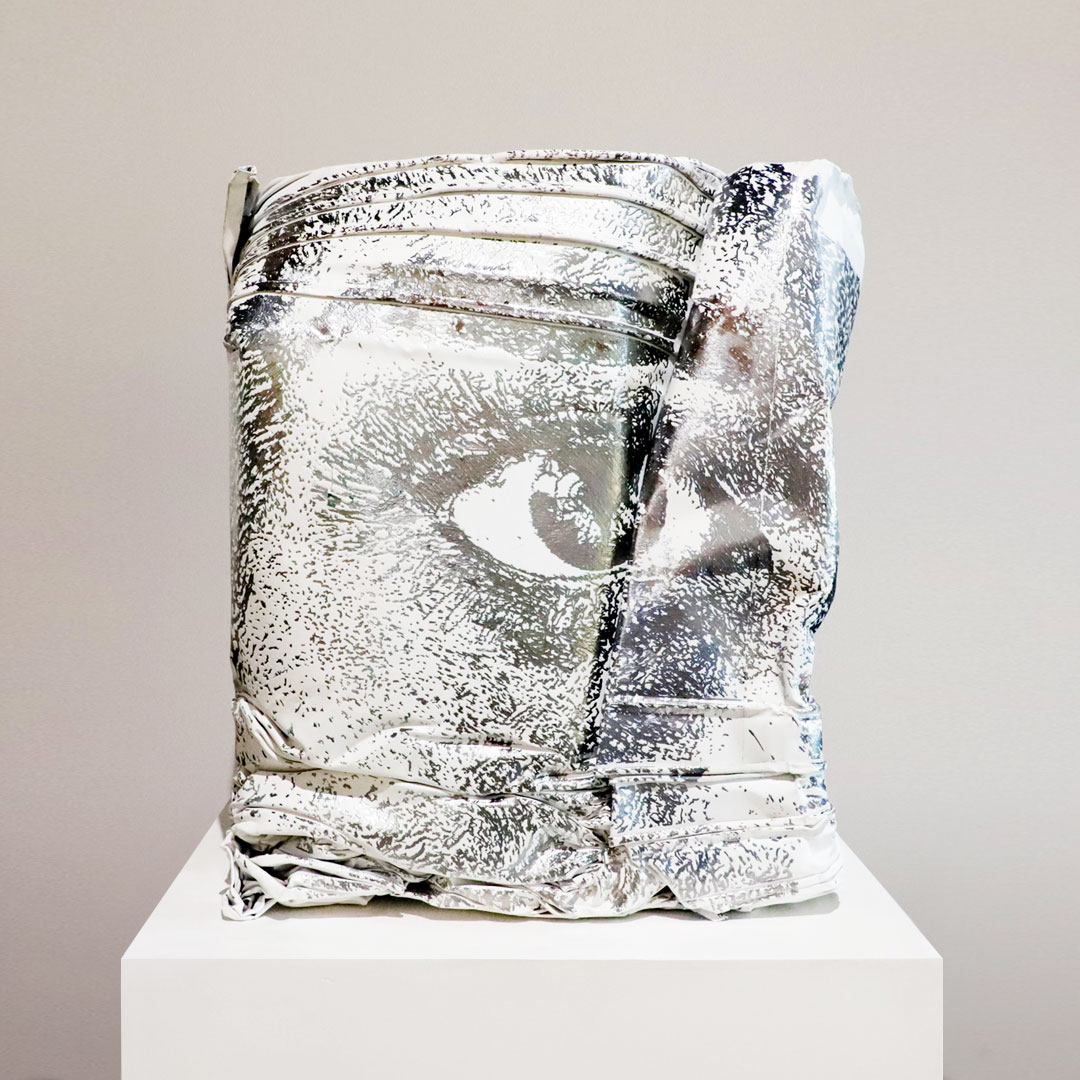 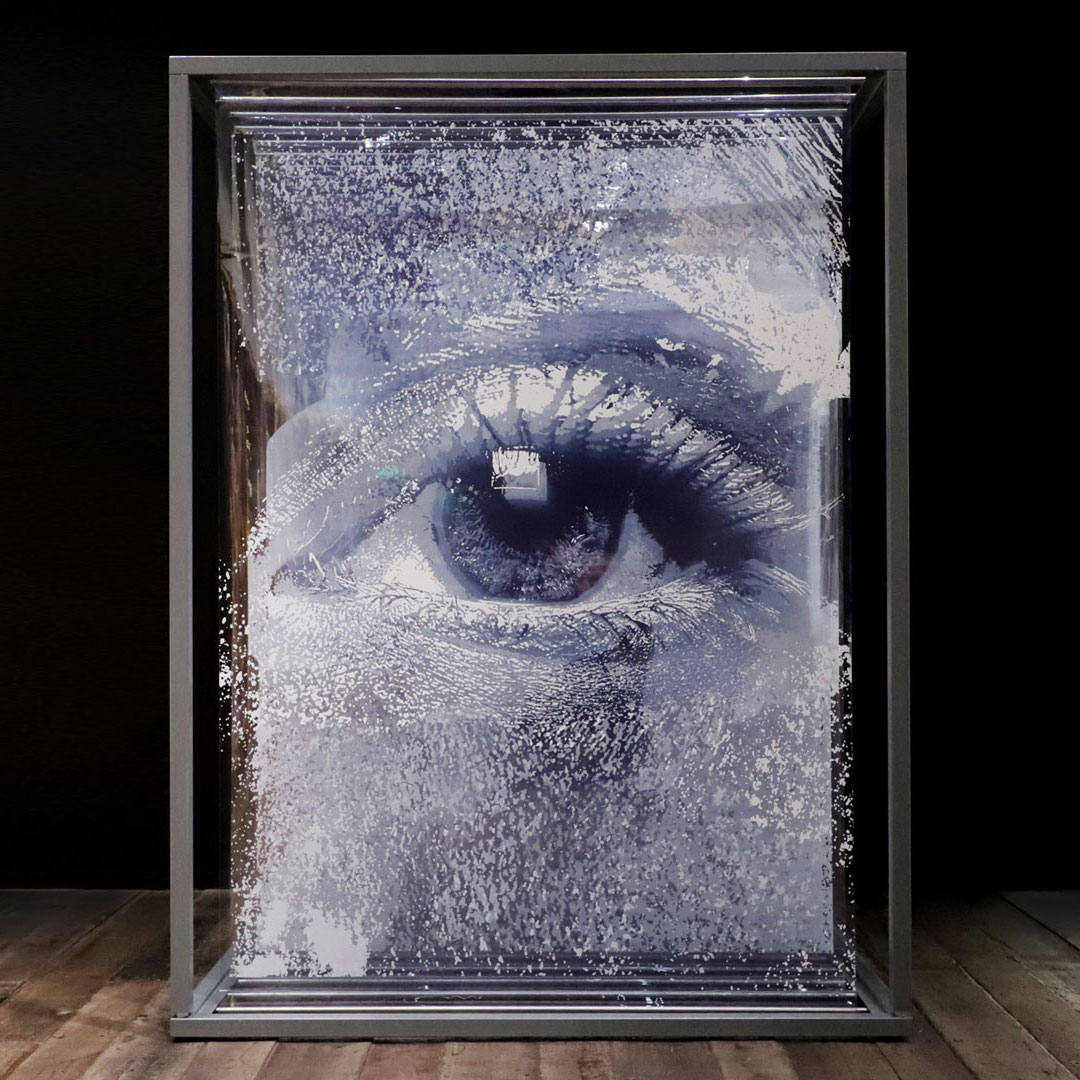 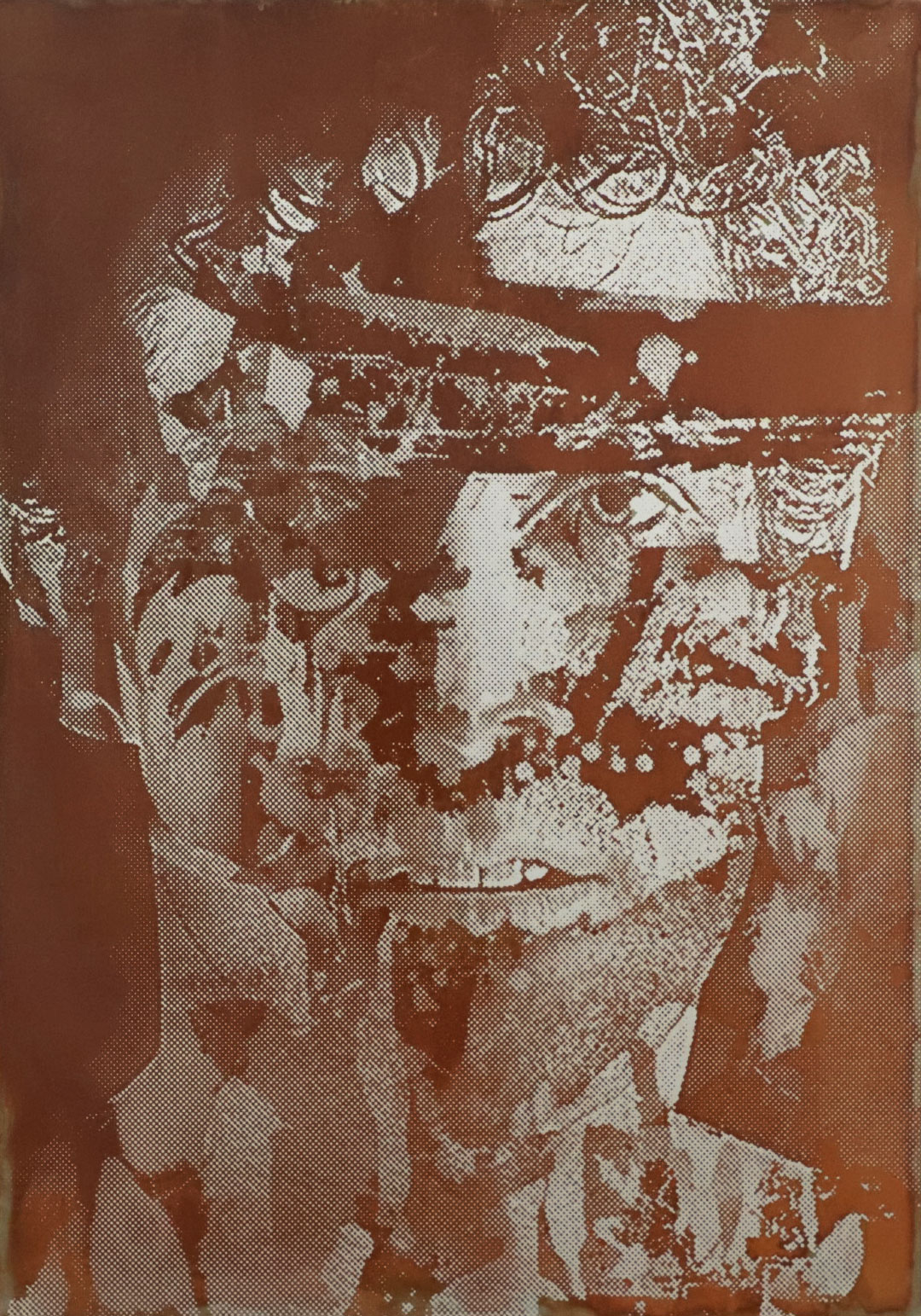 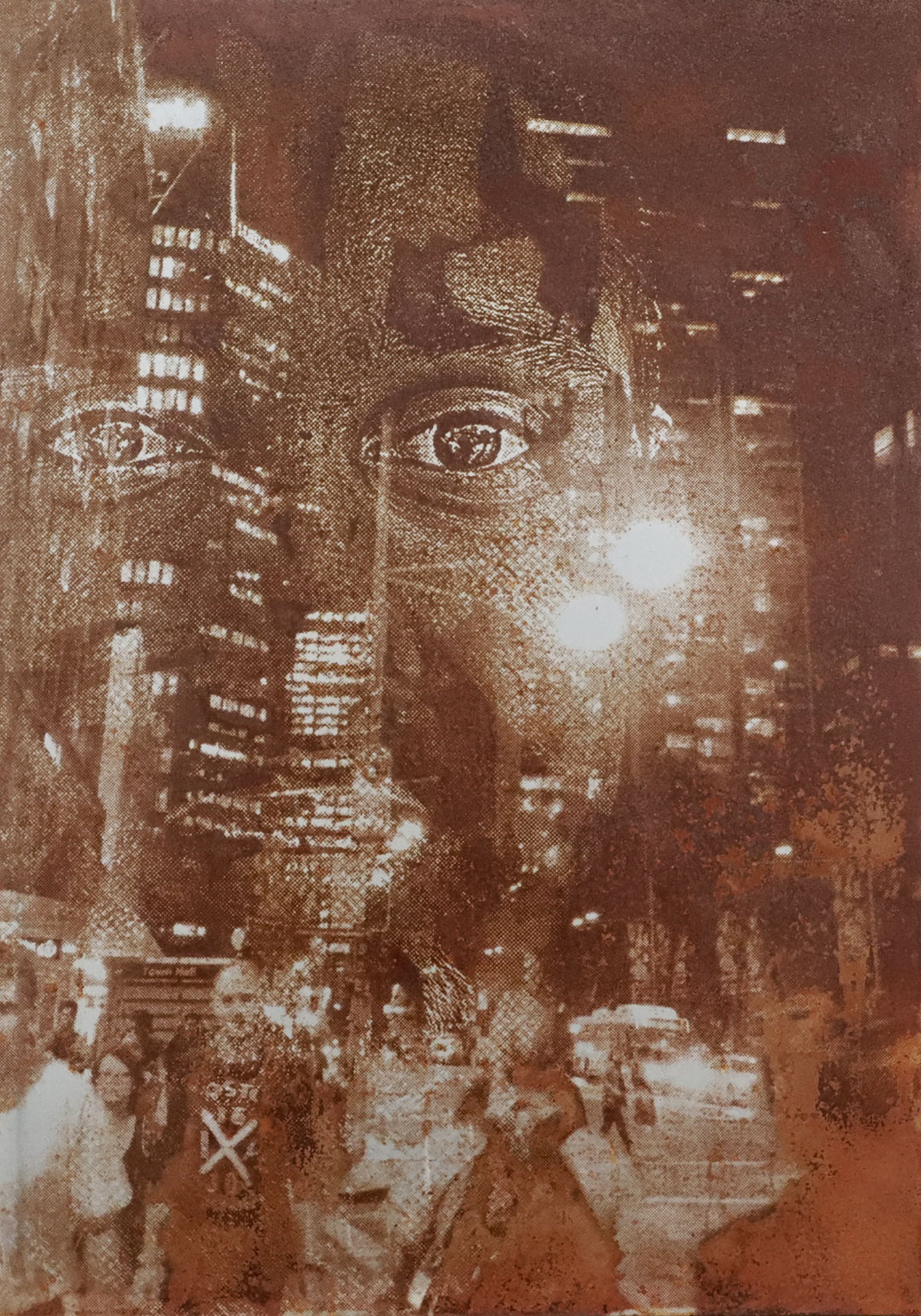 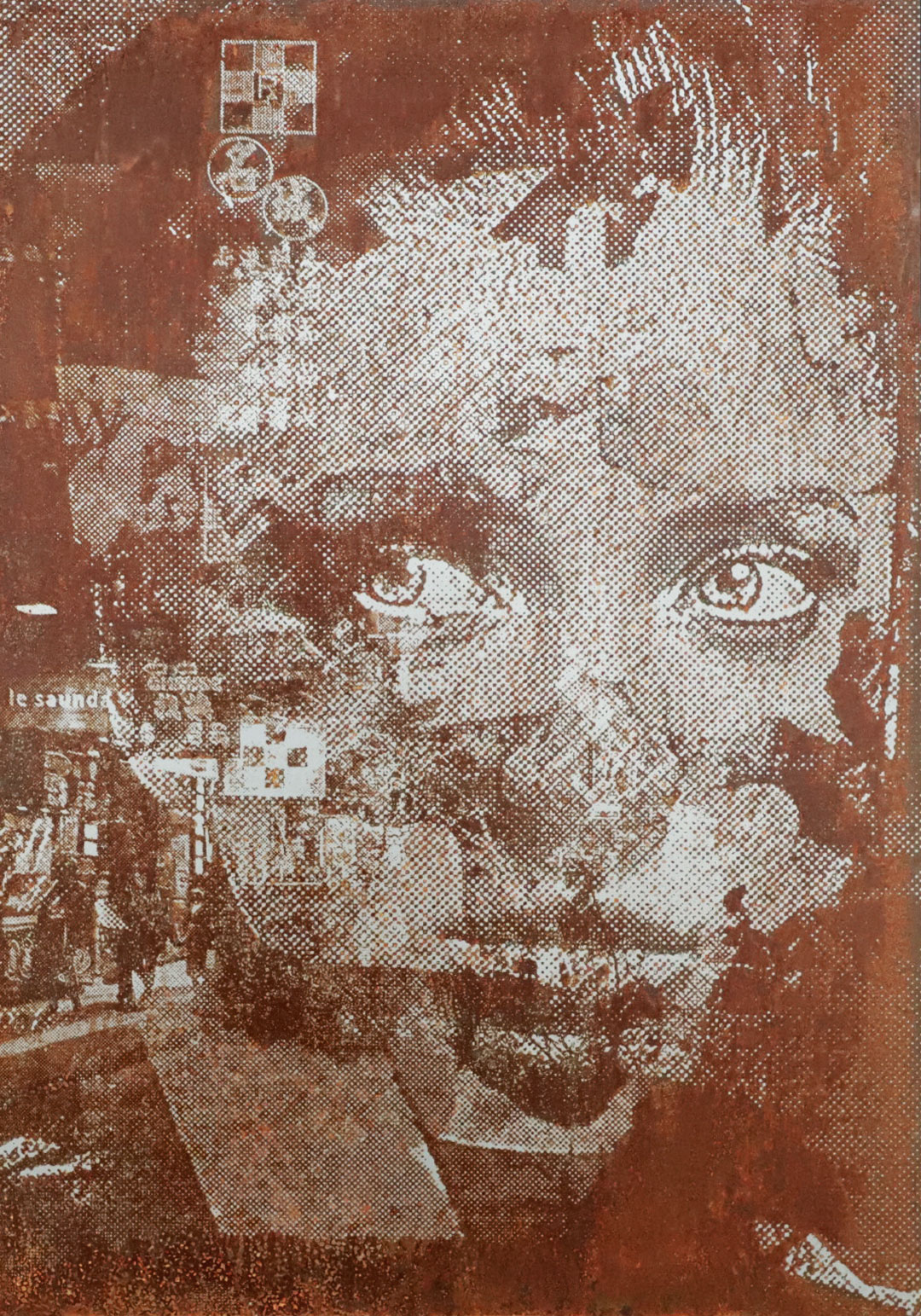 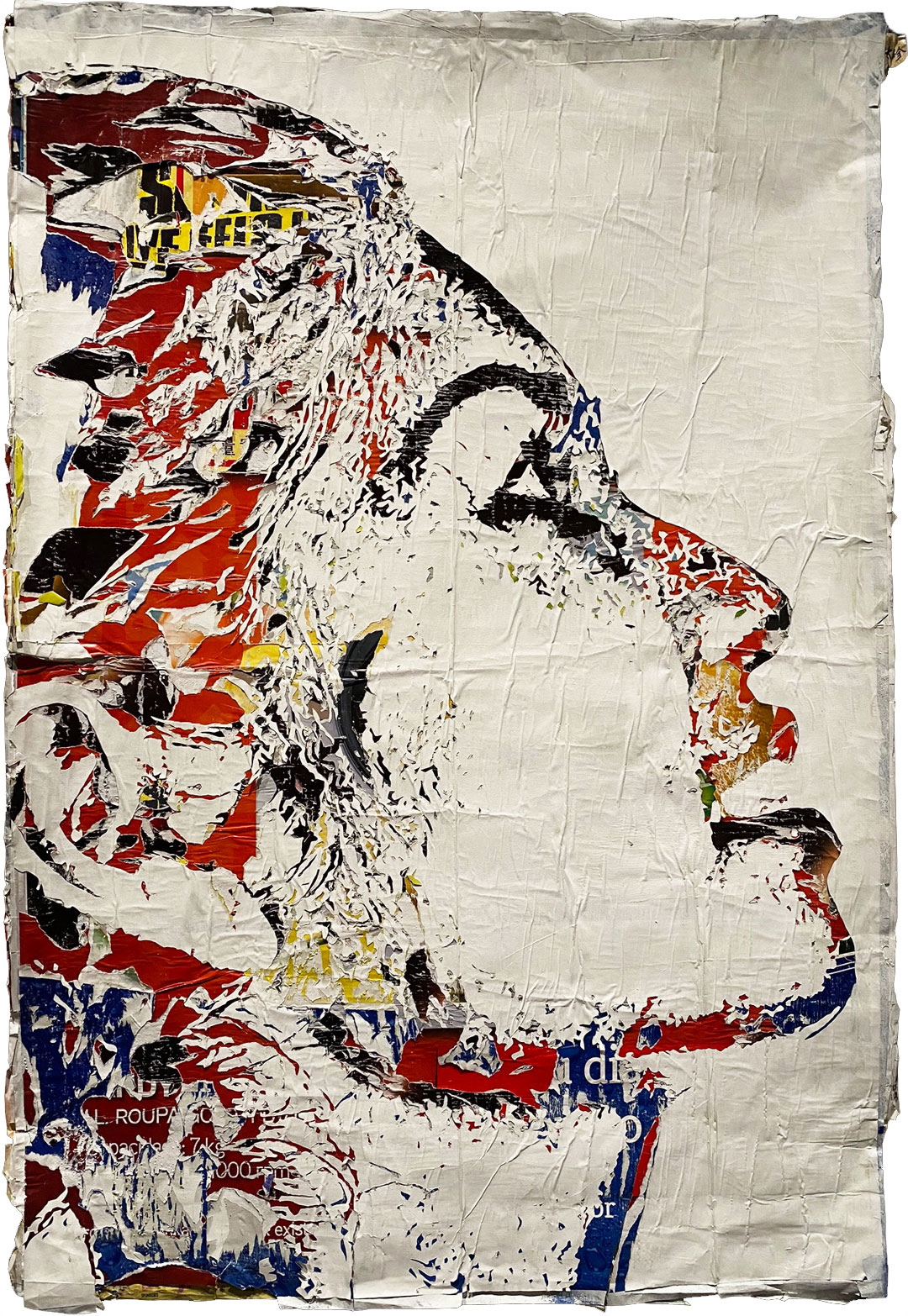 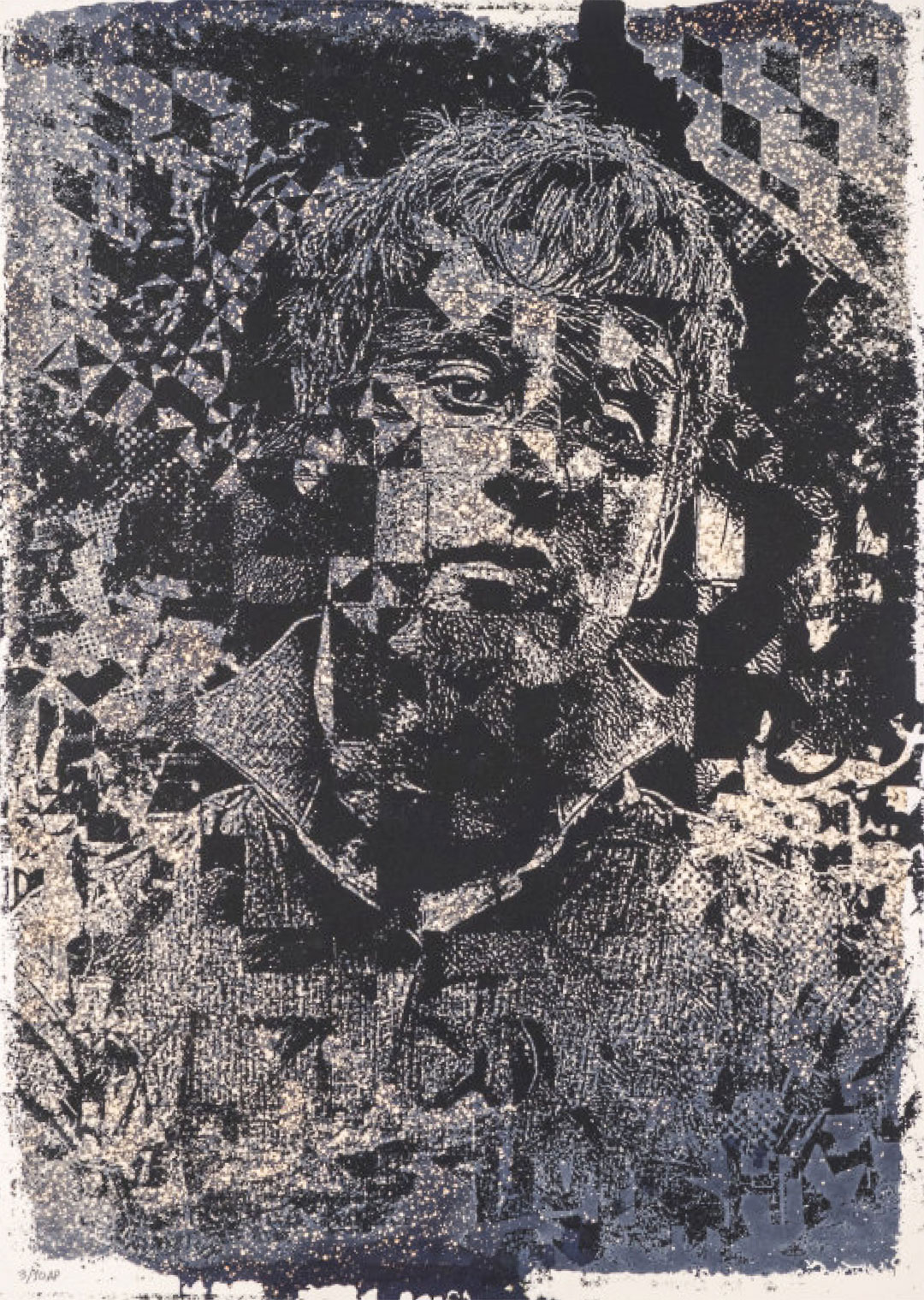 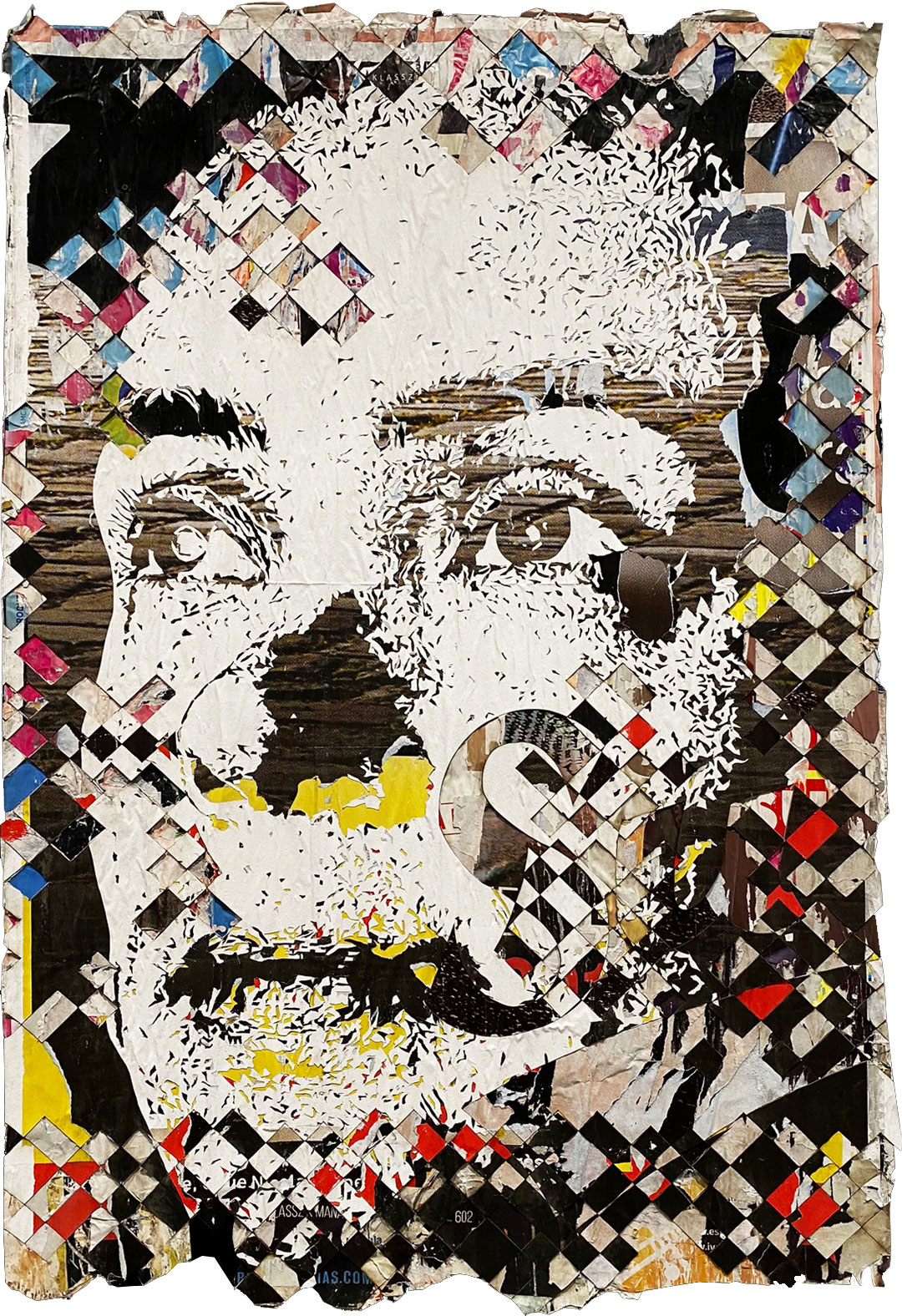 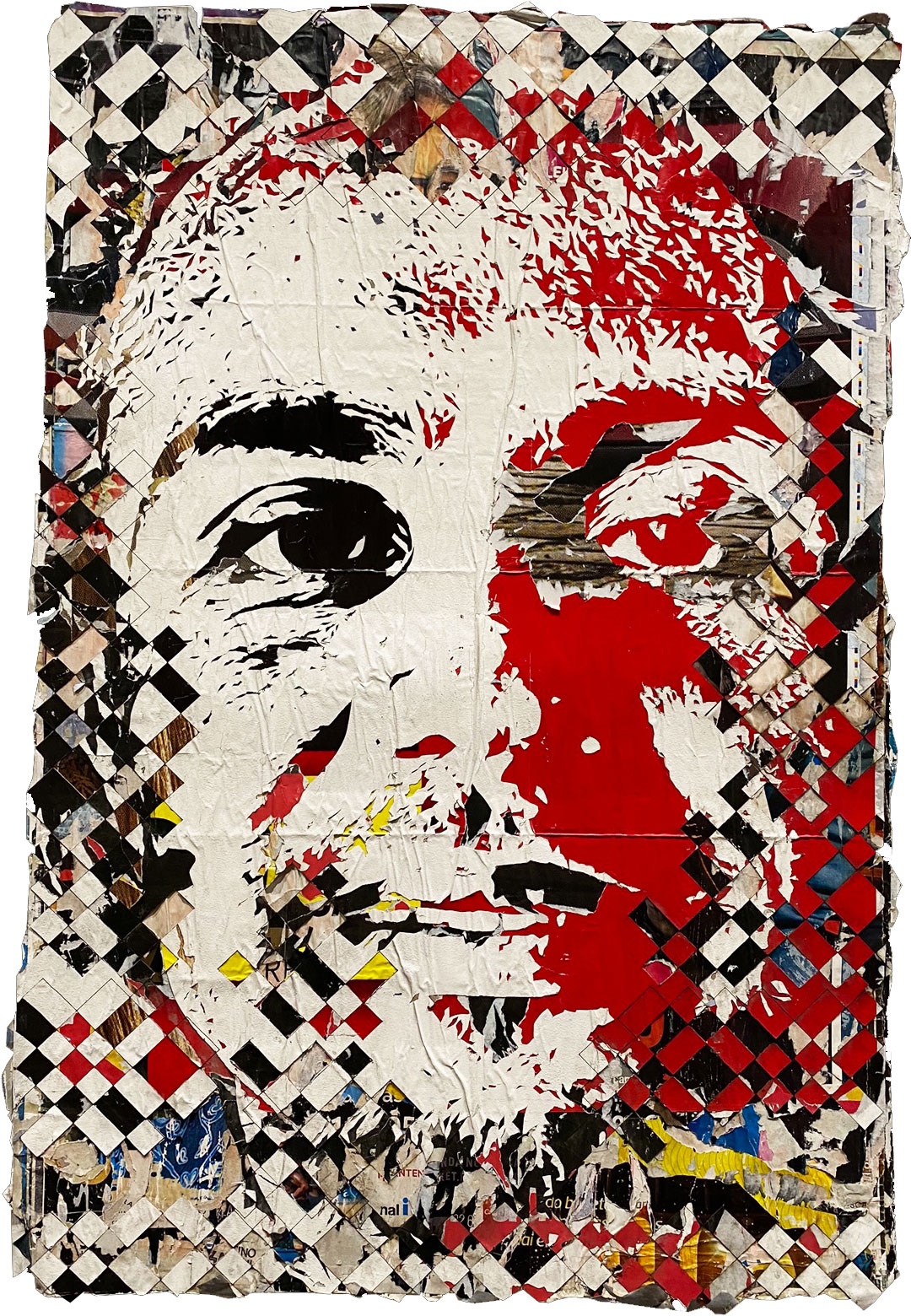 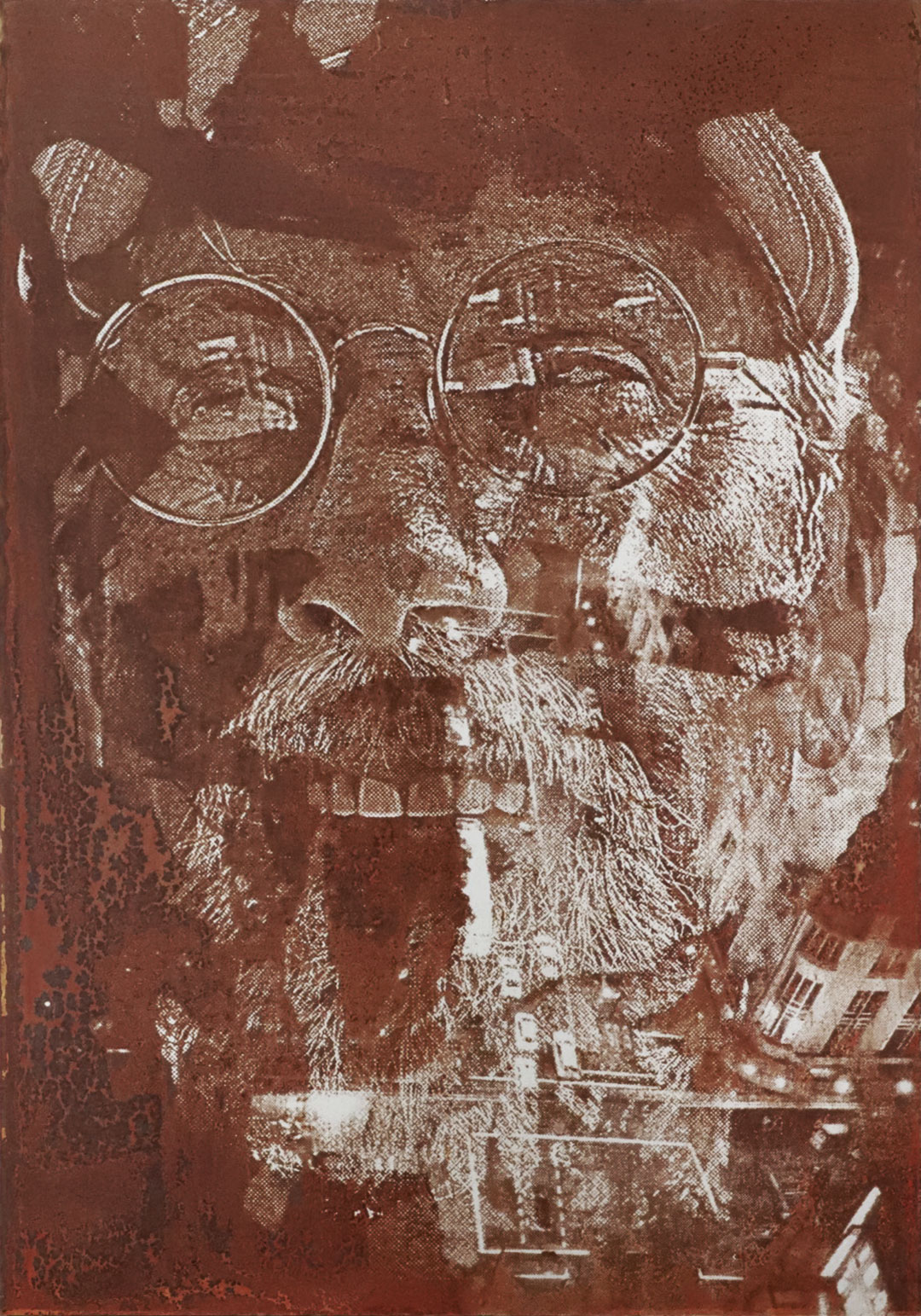 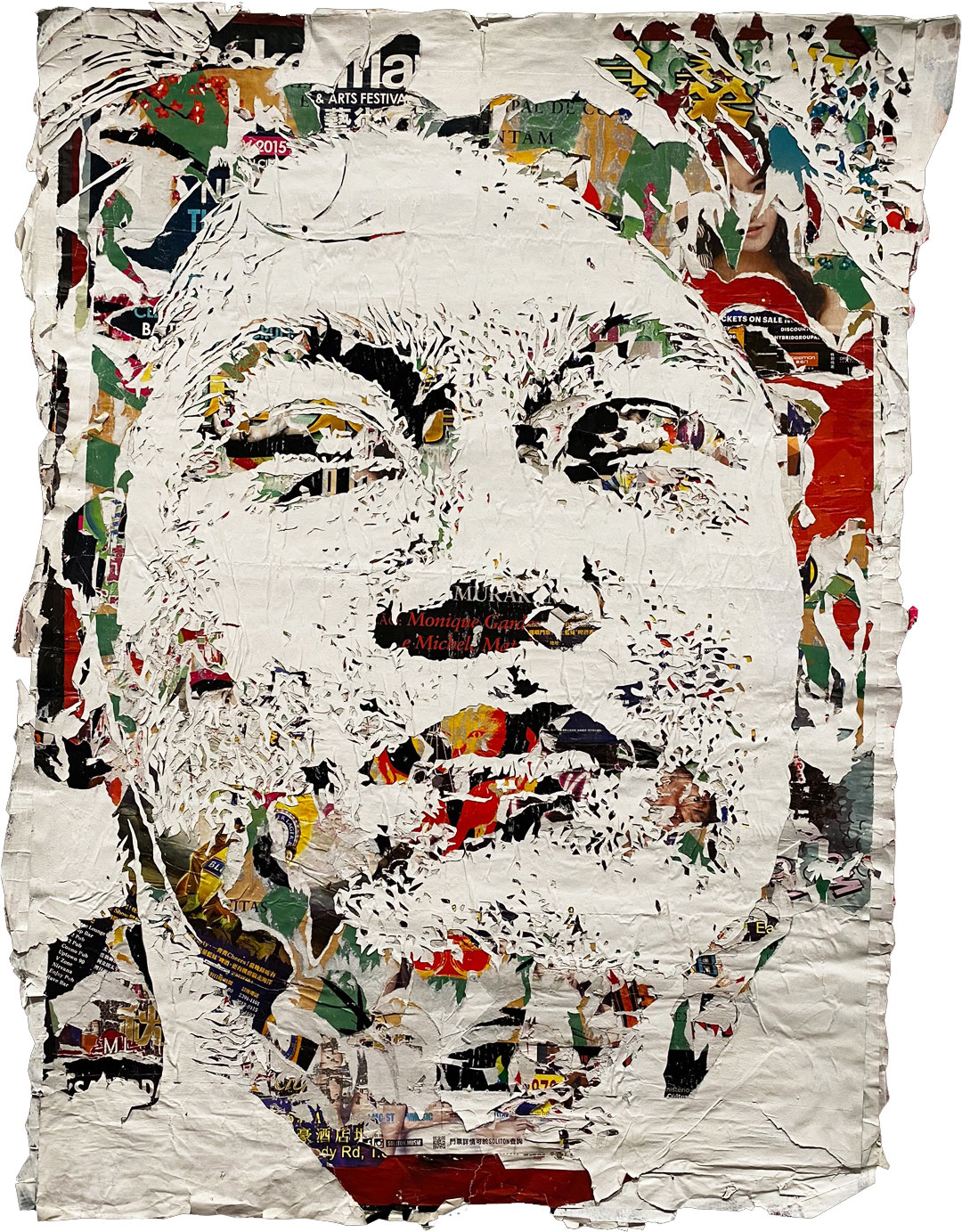 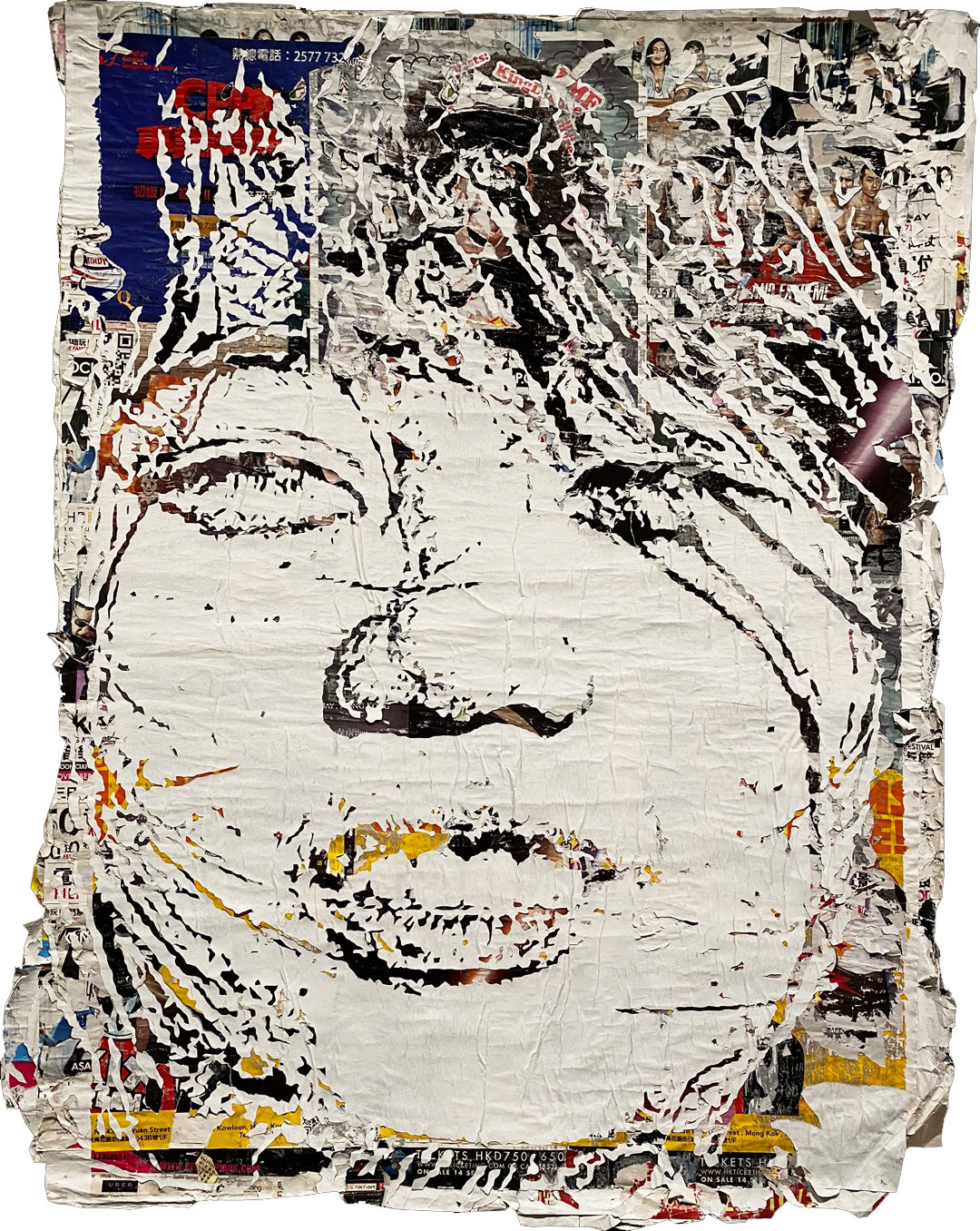 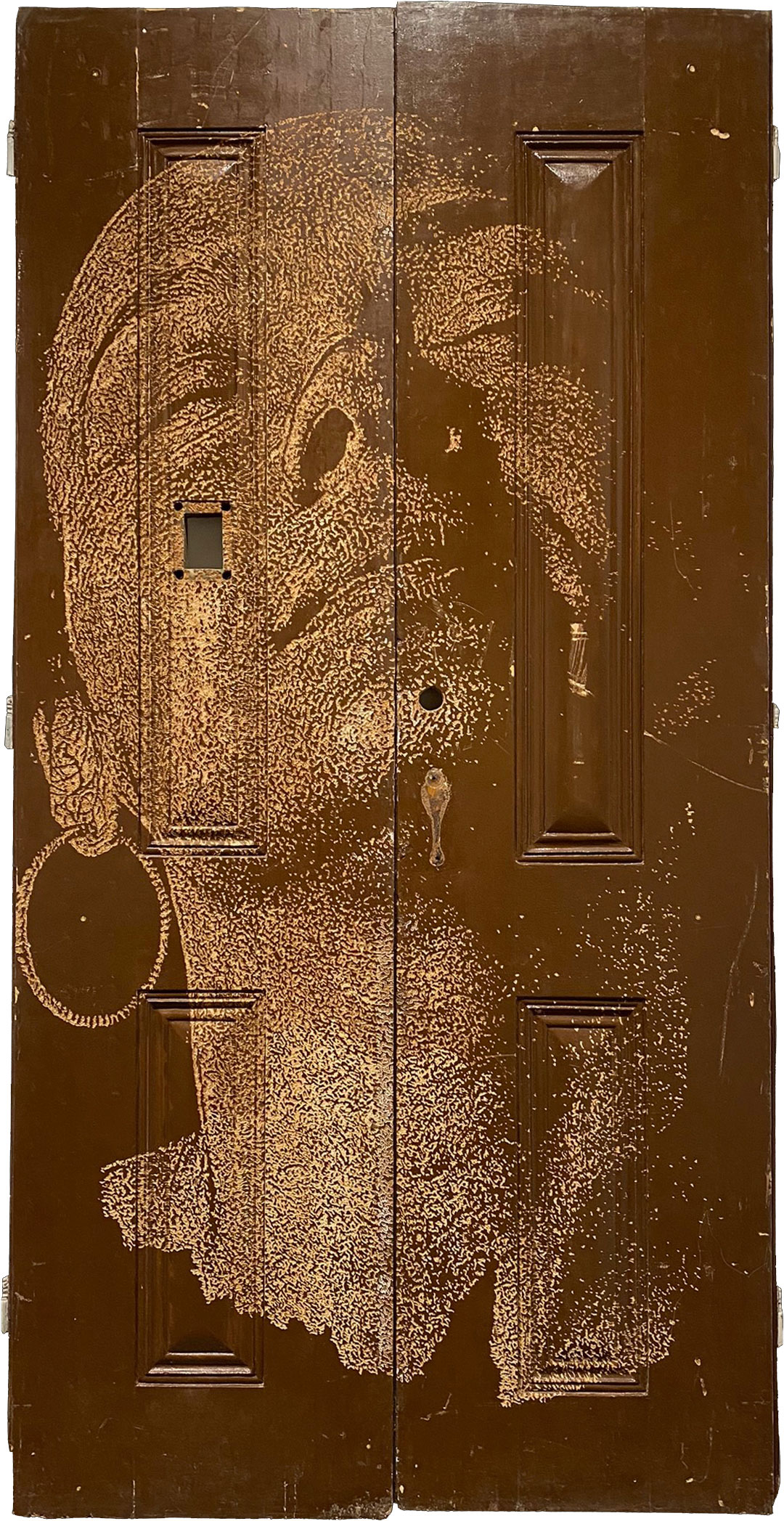 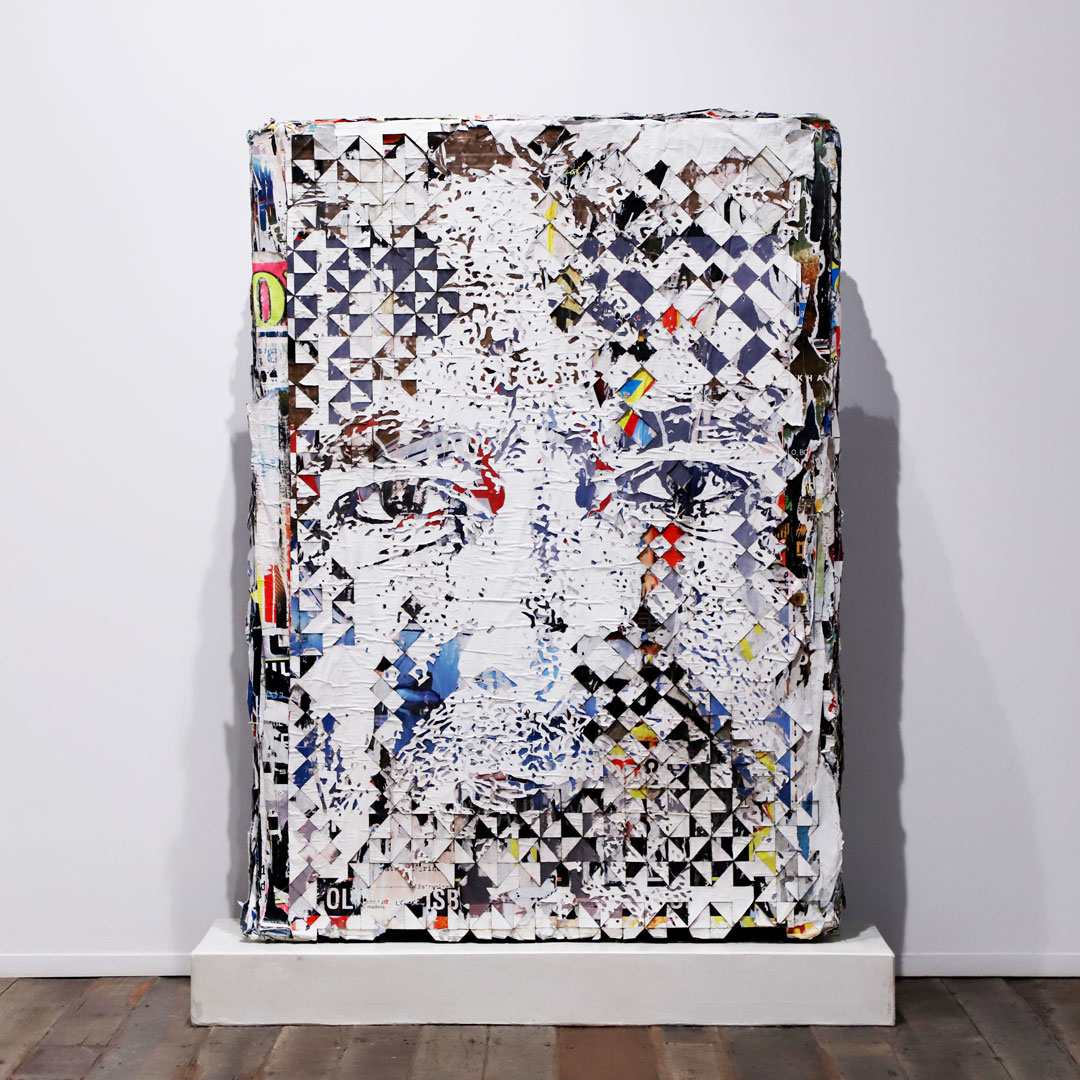 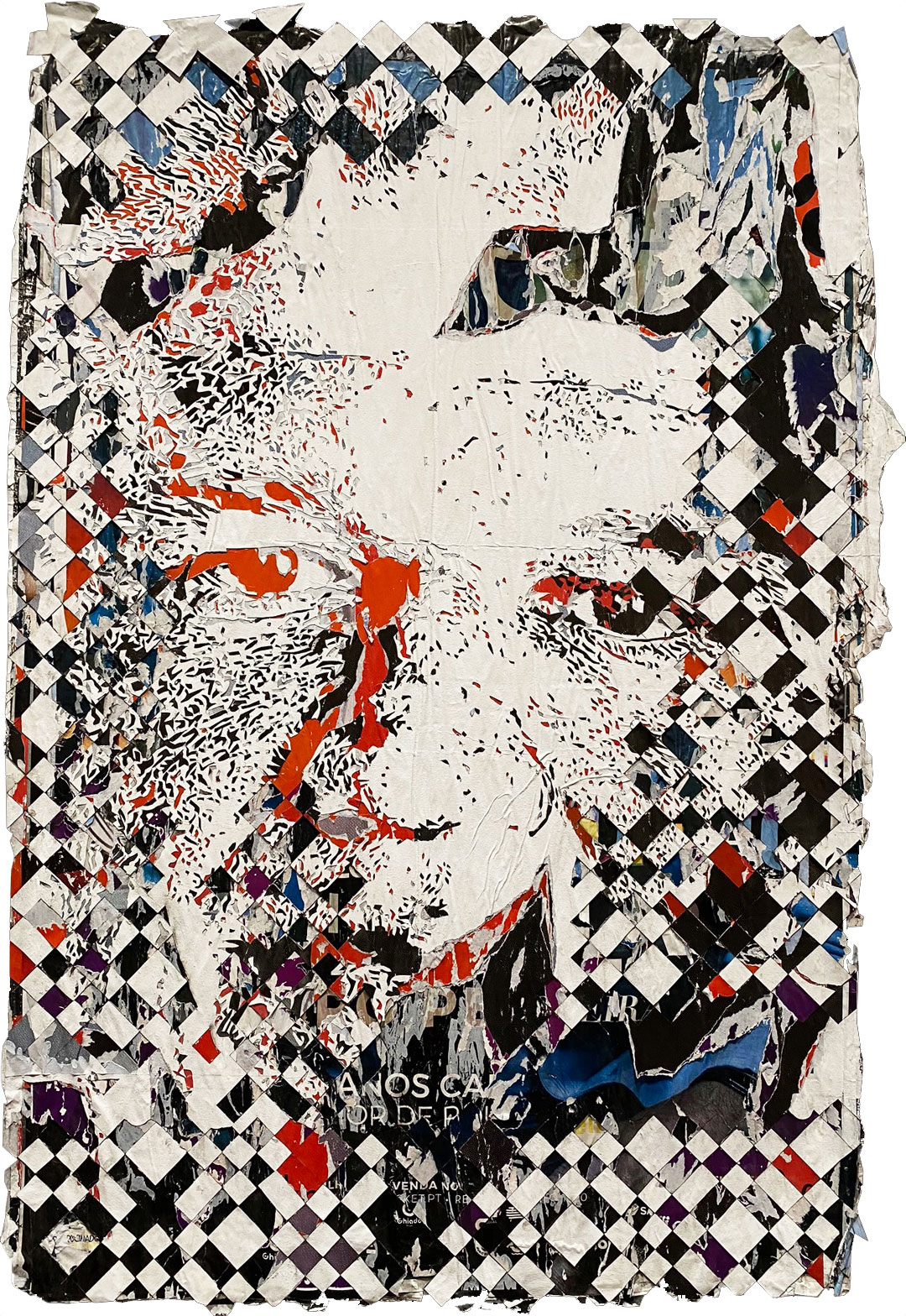