Jim Morrison, sometimes referred to as the Lizard King, was a poet and lead singer for The Doors. Known for high energy performances he was arrested for exposing himself on stage in Miami in 1969. He died in 1971, at the age of 27 in Paris, the local police registered his death as heart failure. 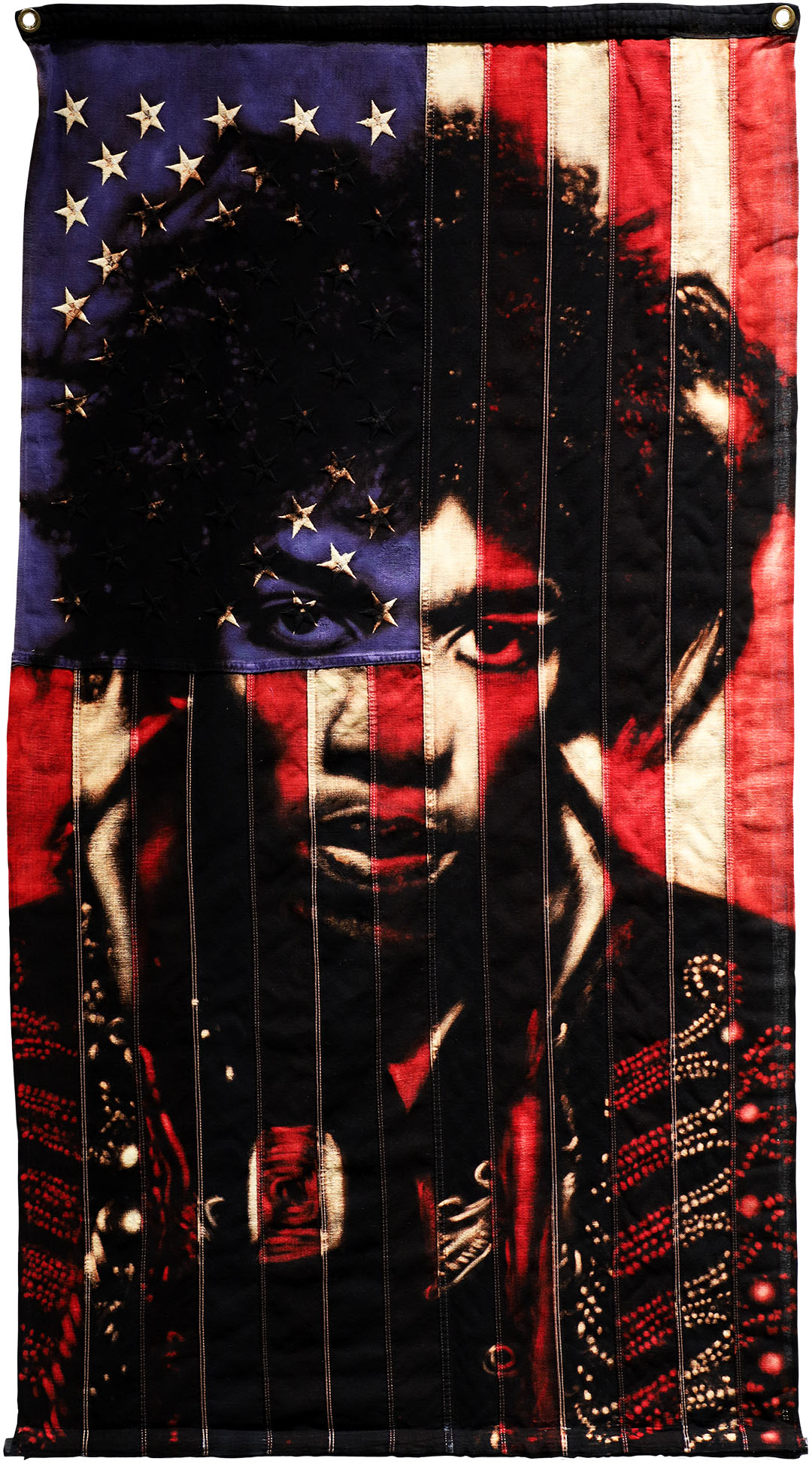 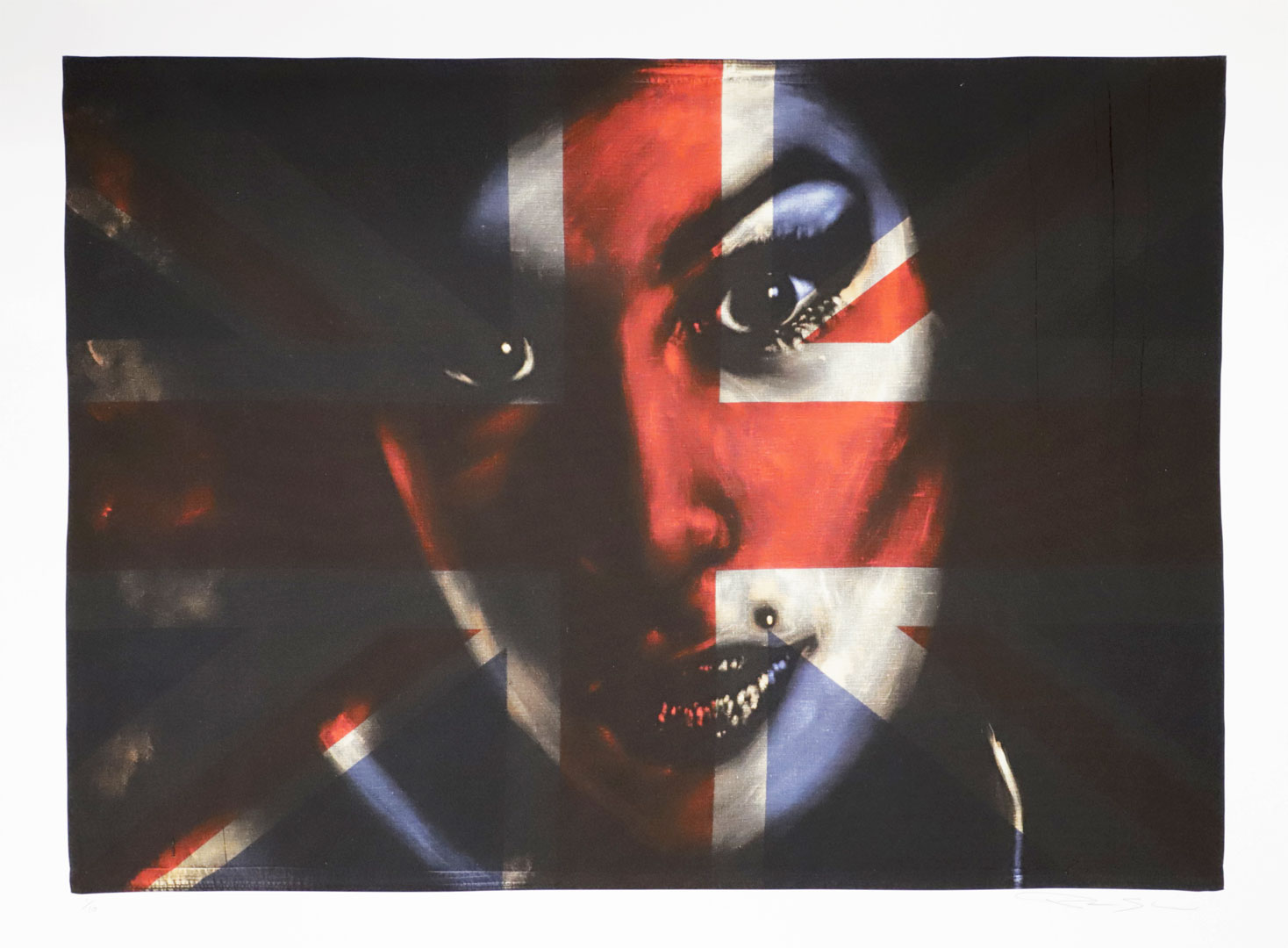 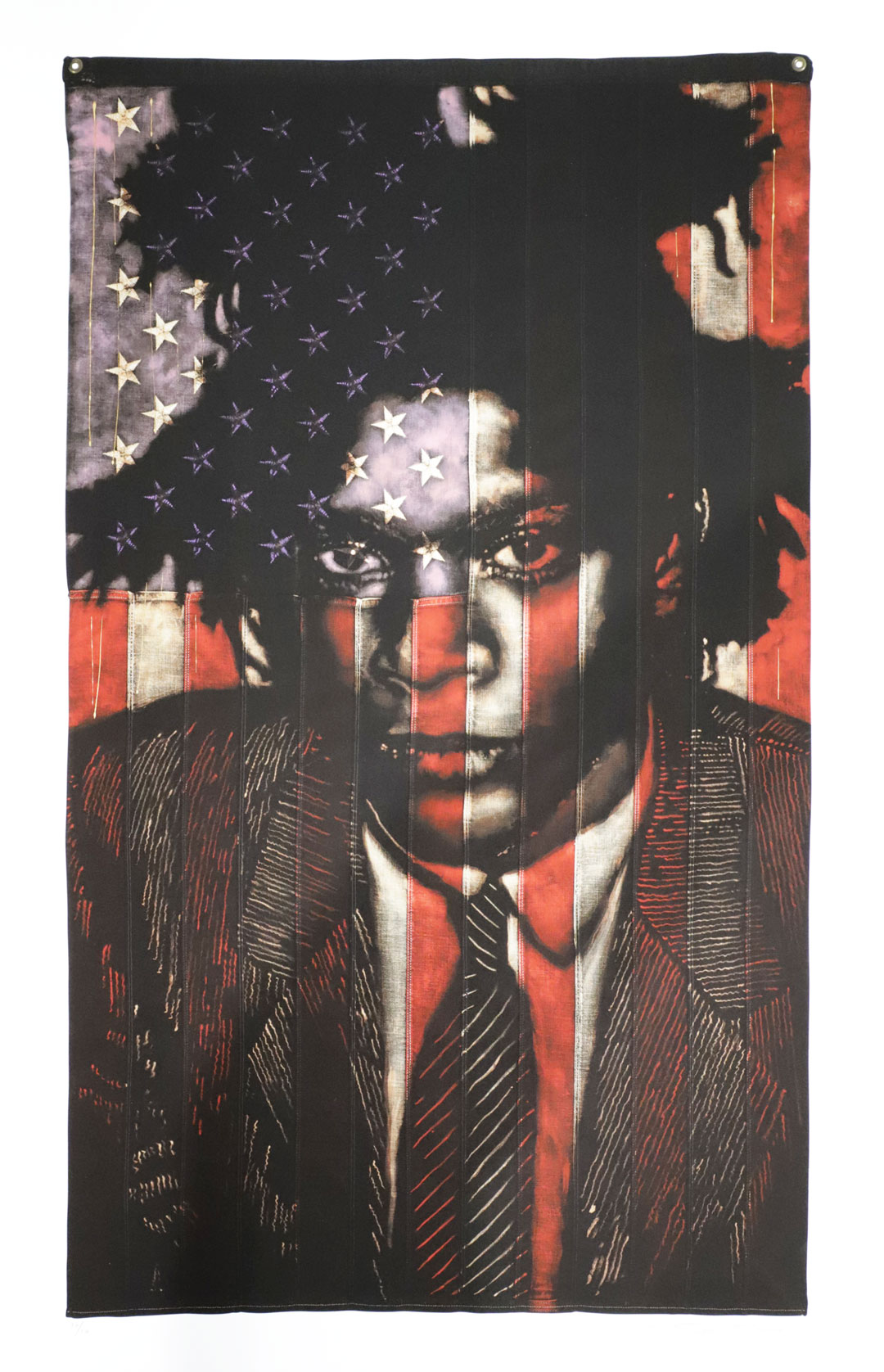 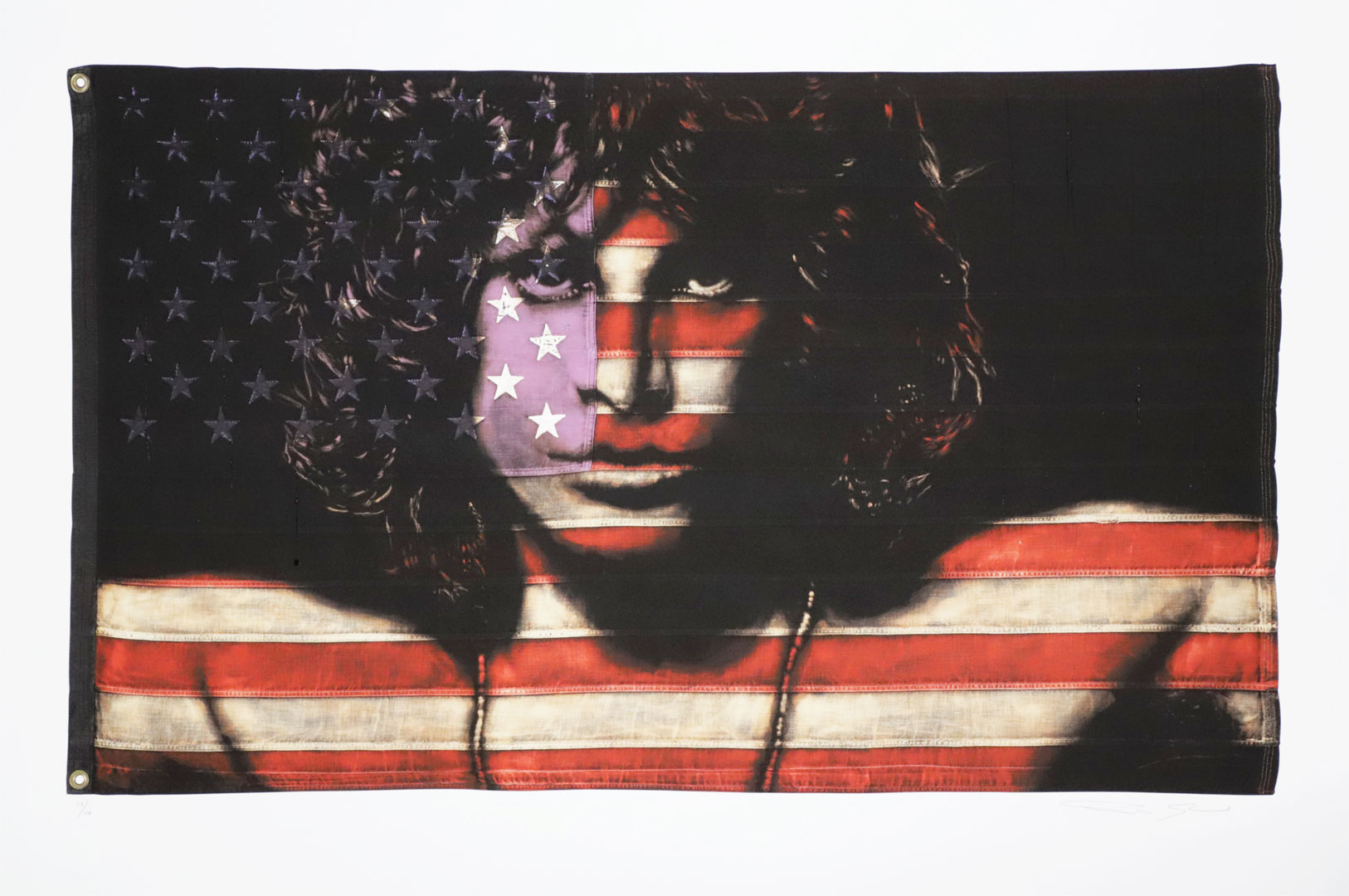 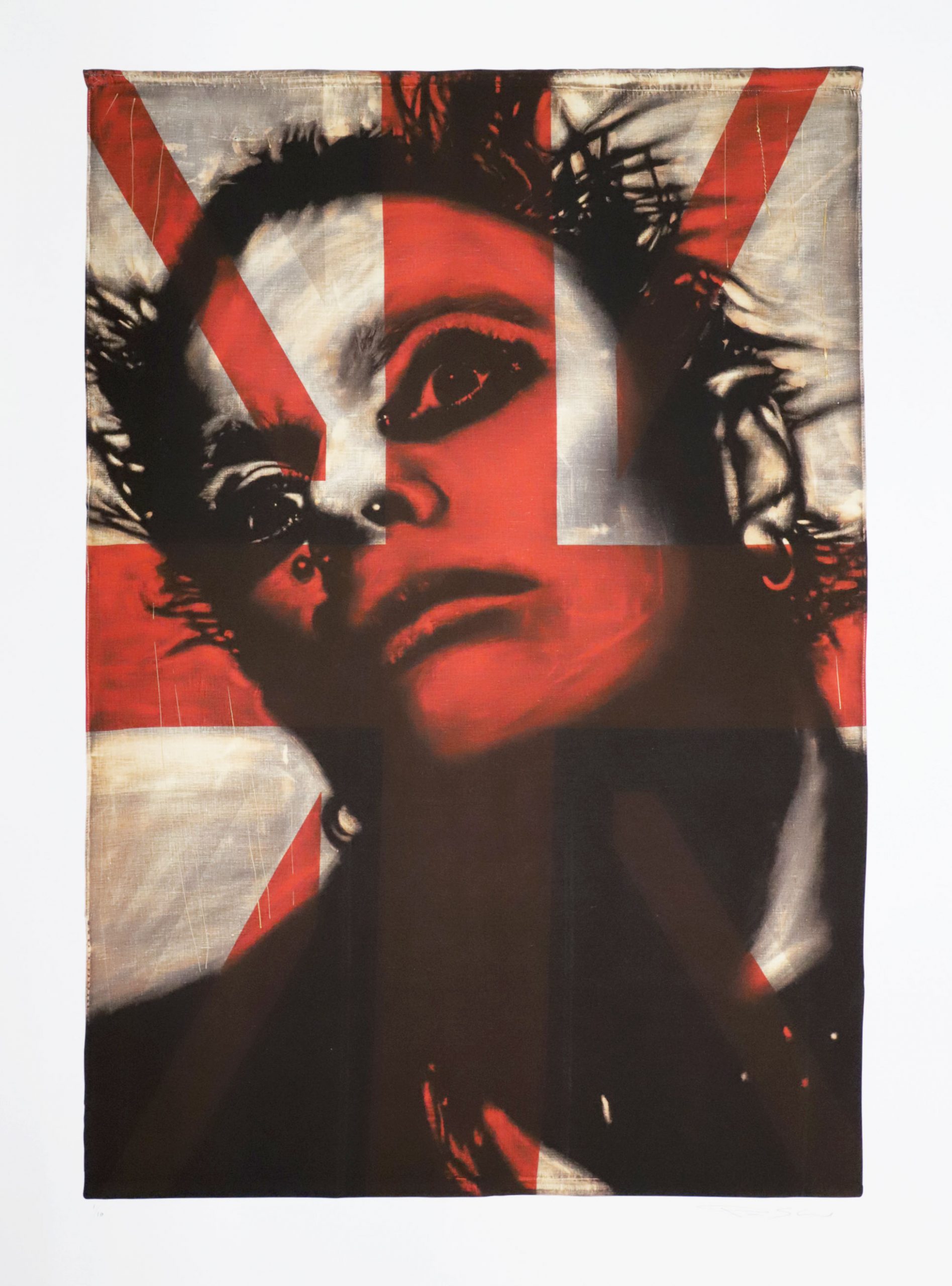 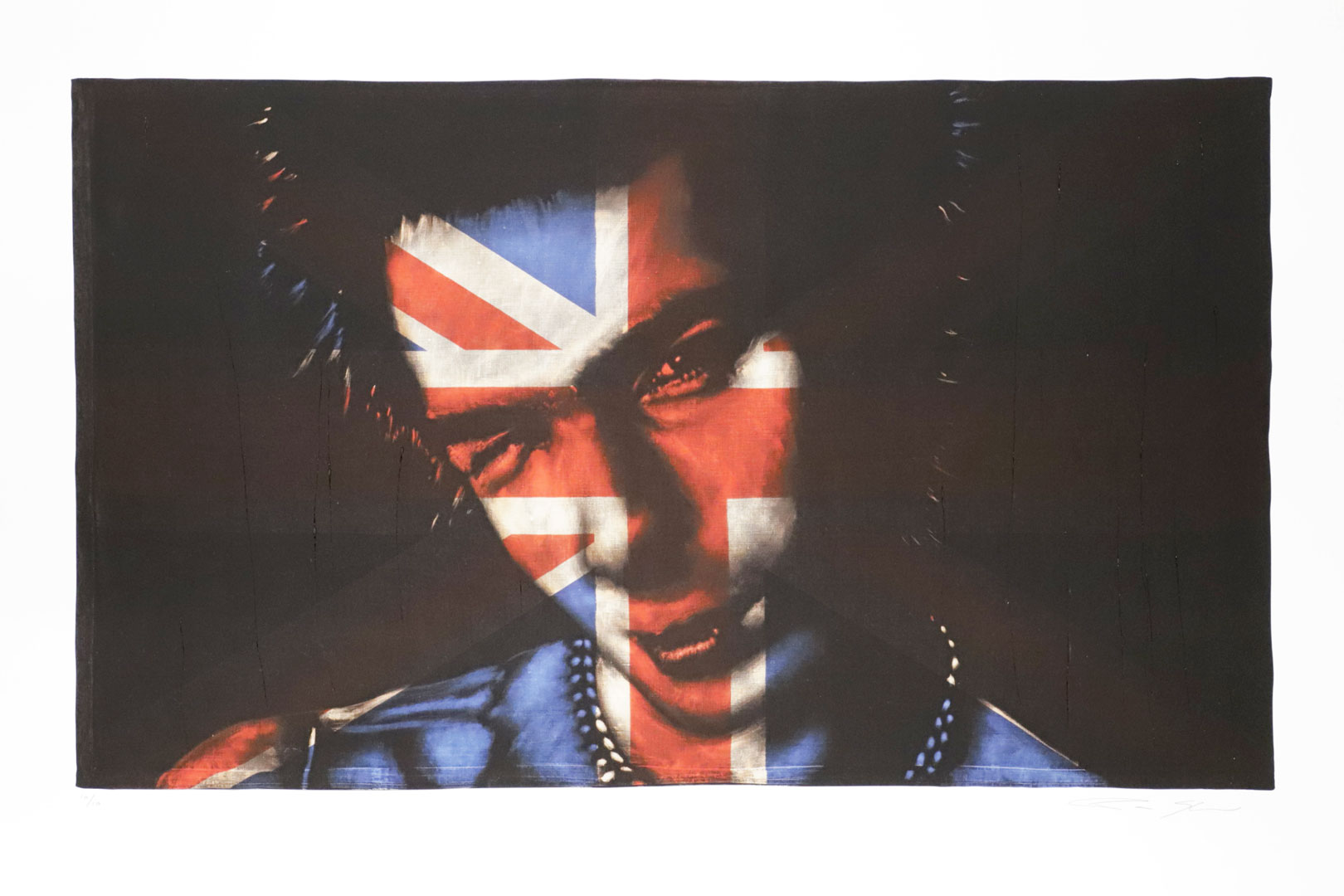 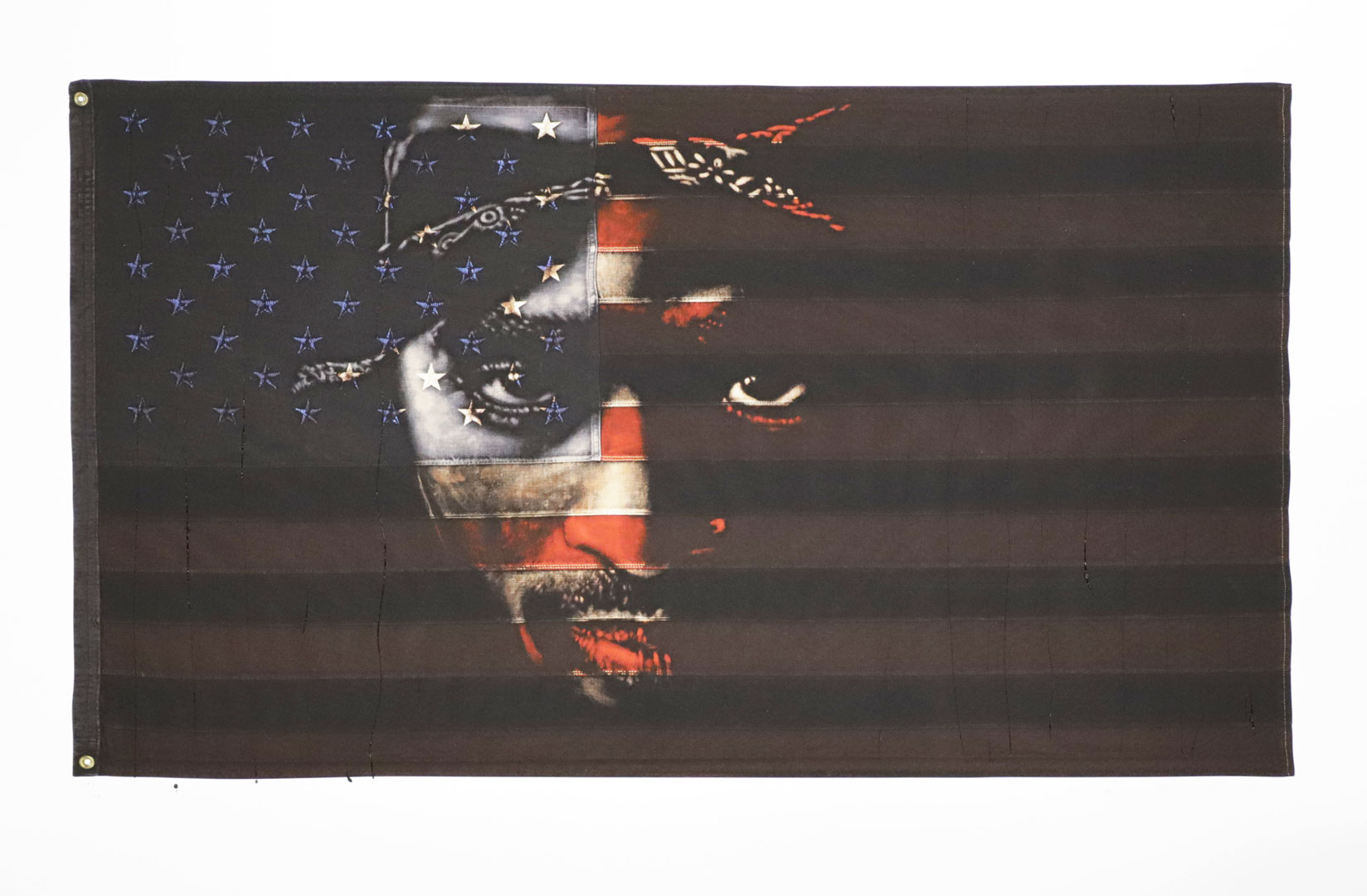 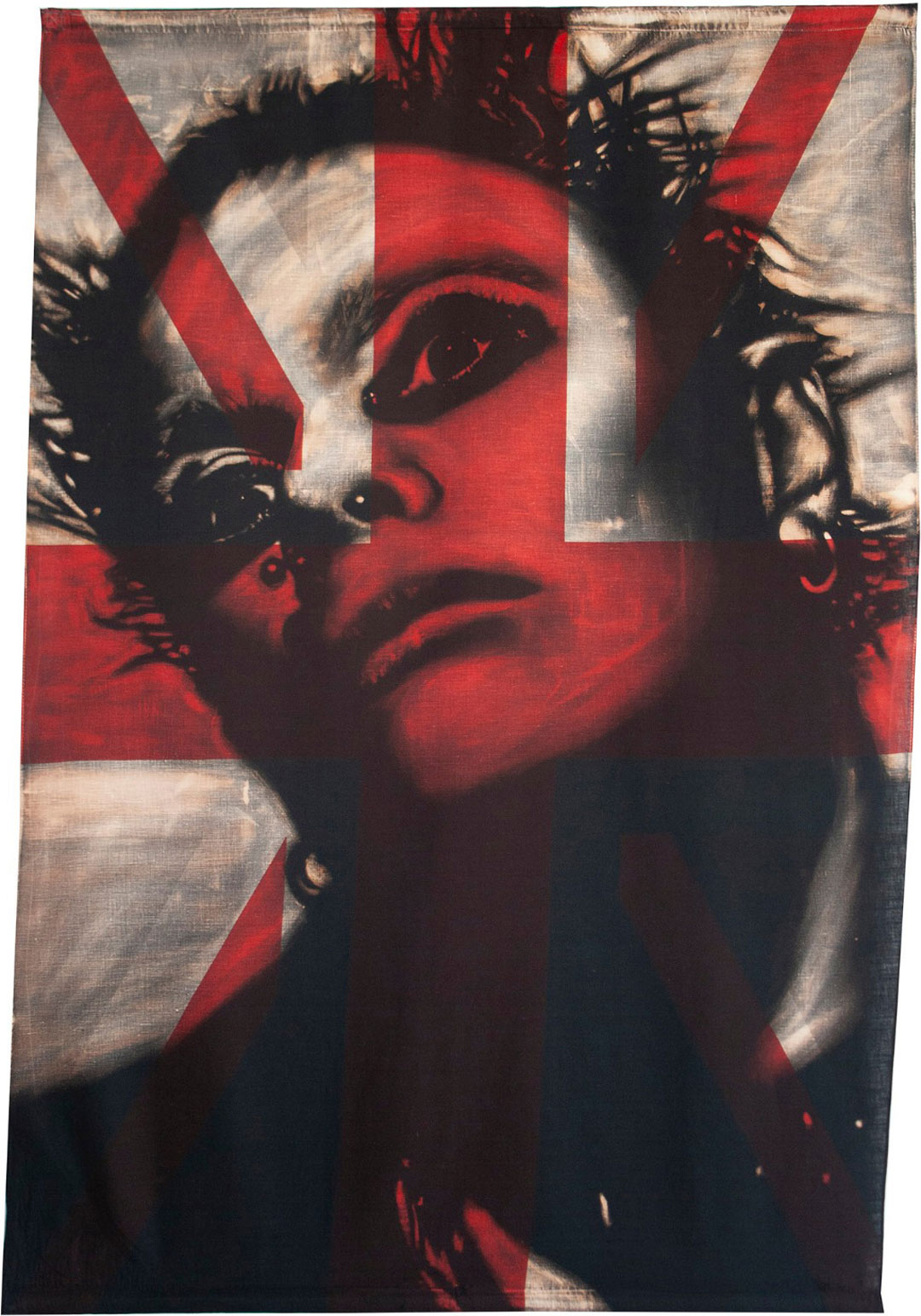 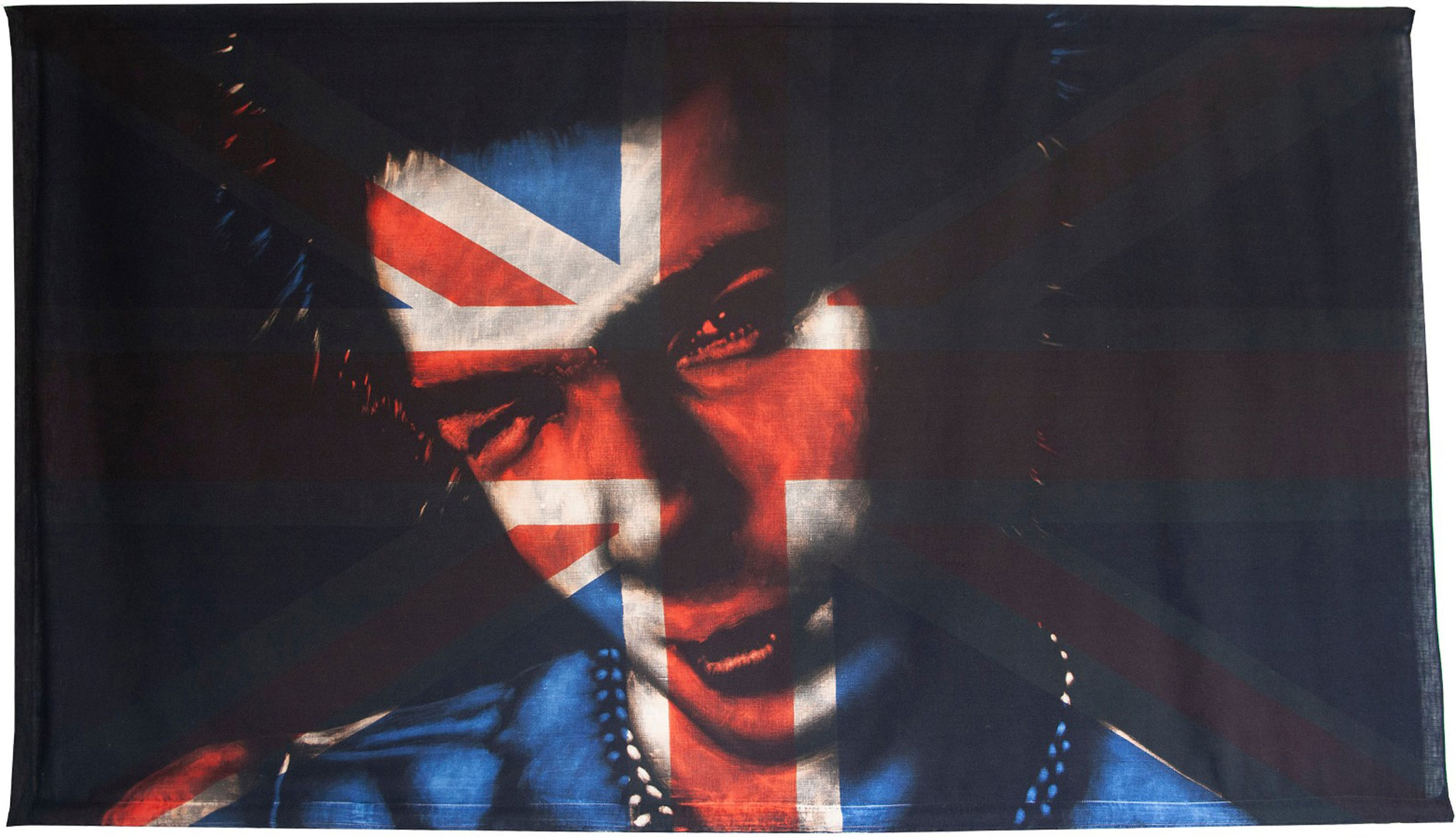 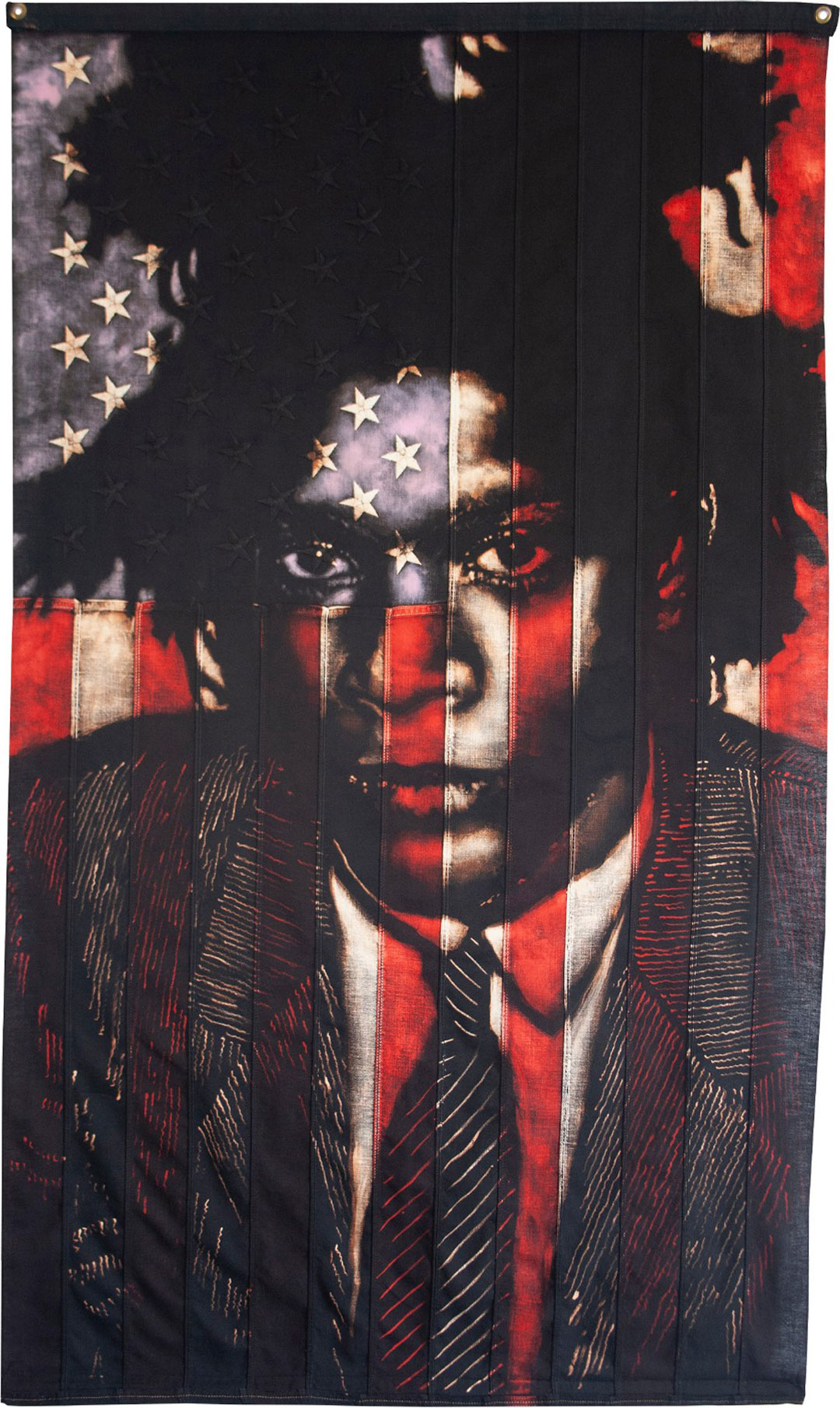 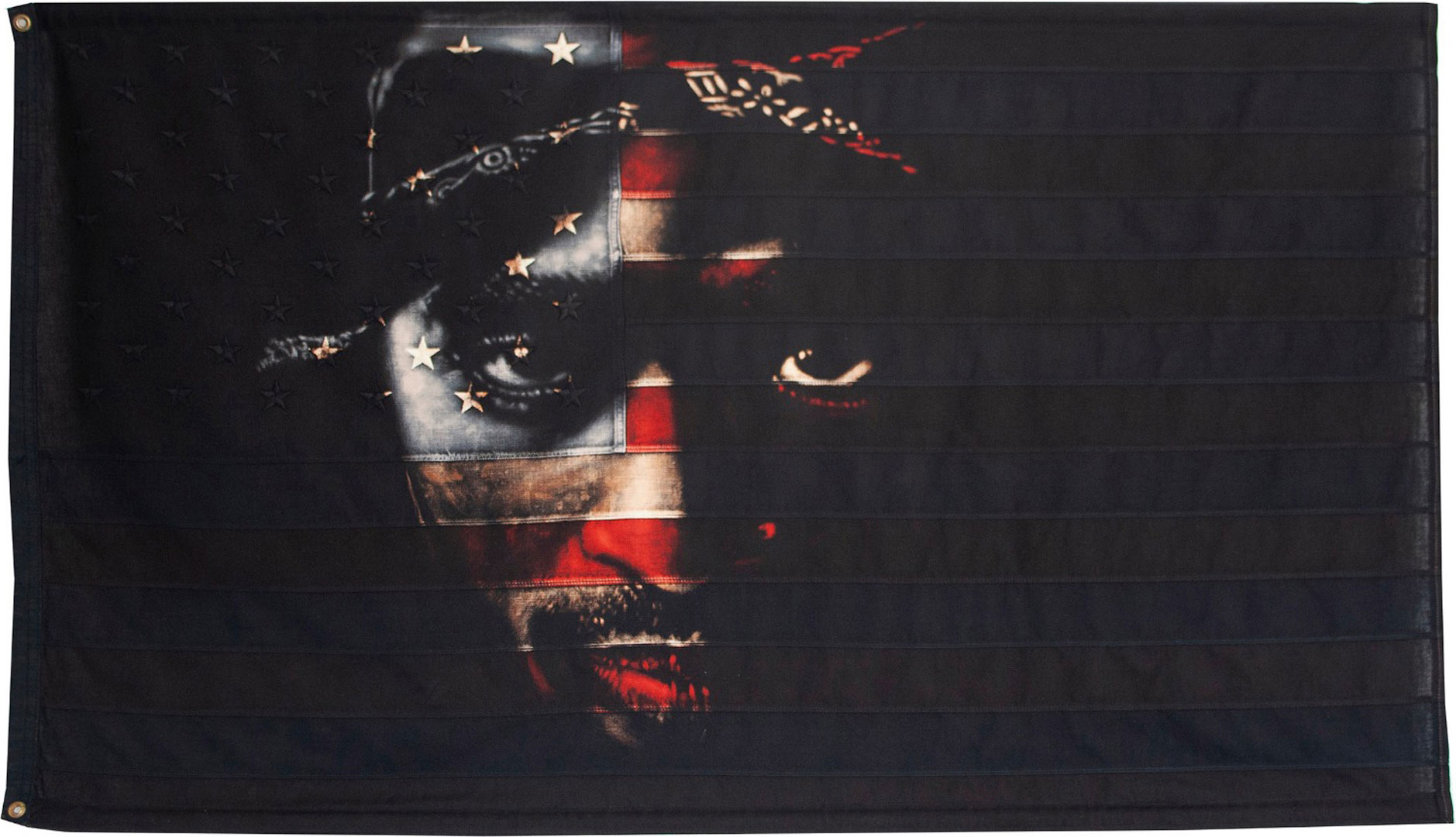 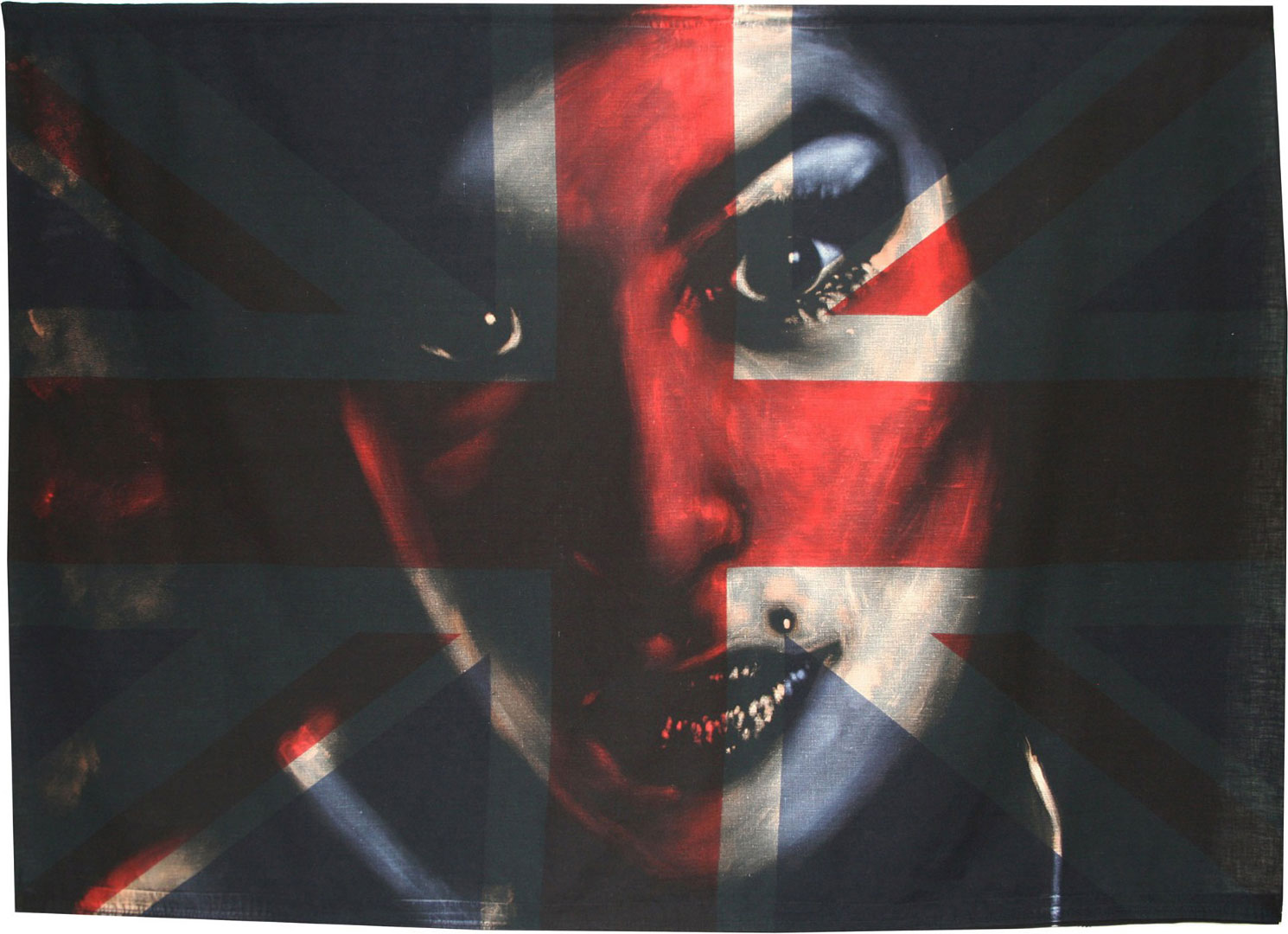